CHELSEA legend Claire Rafferty thinks that this is the best time ever for her former side to win the Champions League.

Rafferty, 32, believes this is the best squad the Blues have assembled over the years. 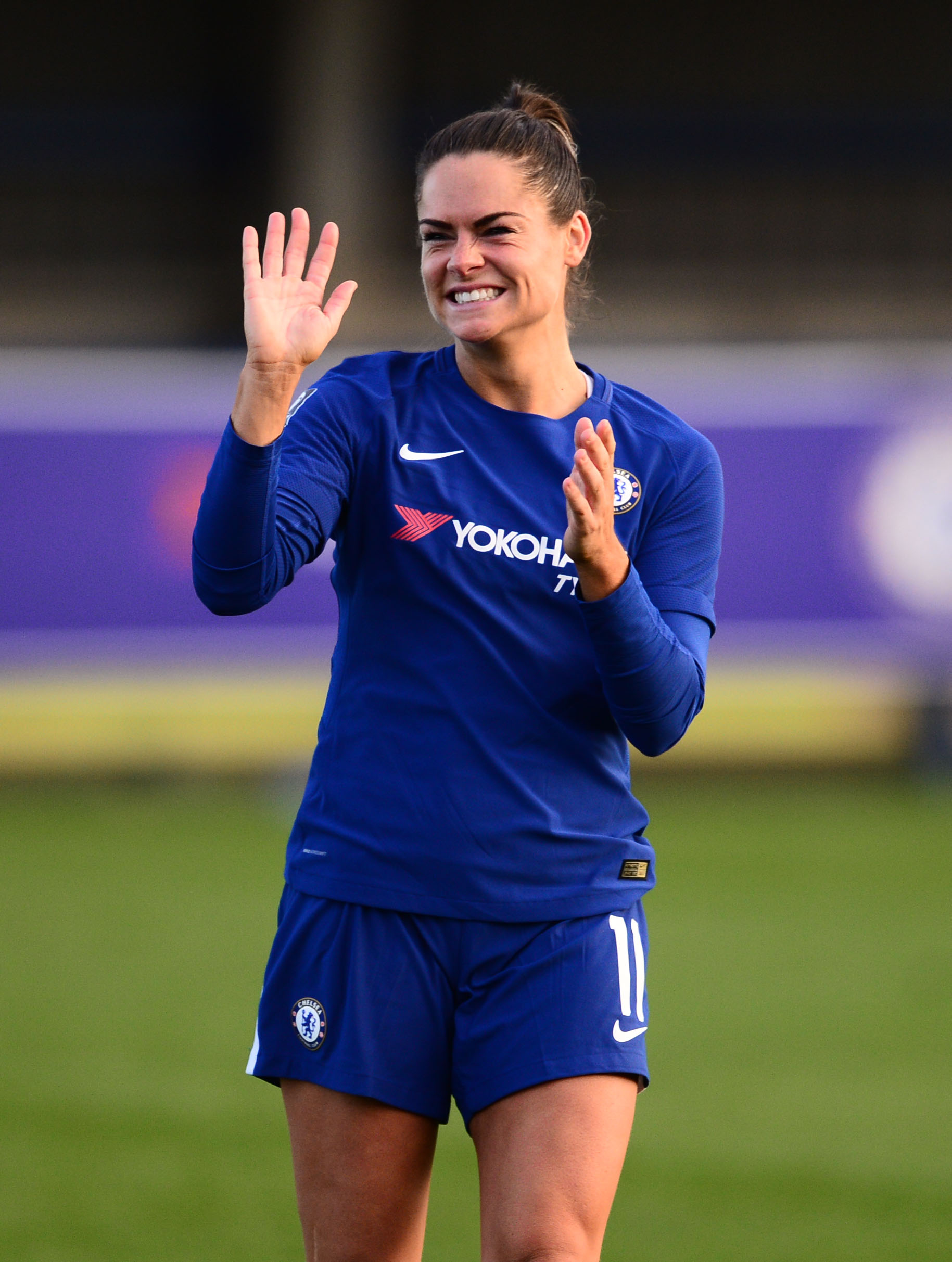 Rafferty believes this is the Blues best chance to win the Champions LeagueCredit: Getty Images – Getty

That along with the fact that they’ve been in great form recently puts them in pole position, according to Rafferty.

Their main European rivals, last year’s winners Lyon, and Wolfsburg have been in stuttering from in contrast to the Blues.

When asked if Chelsea can achieve Champions League glory, she told SunSport: “I think now’s the best time ever, this is the best squad that Chelsea have ever had.

“If you look at the competition, it’s probably the best time to play the likes of Lyon and Wolfsburg based on the form that Chelsea have been in been and also the momentum that they’ve picked up.

Arsenal are the only English side to have won the tournament, defeating Umea 1-0 over two legs in April 2007.

Rafferty continued: “I think it’s all about the mental side of the game, and the attention to detail, and that tactical investment from the squad. 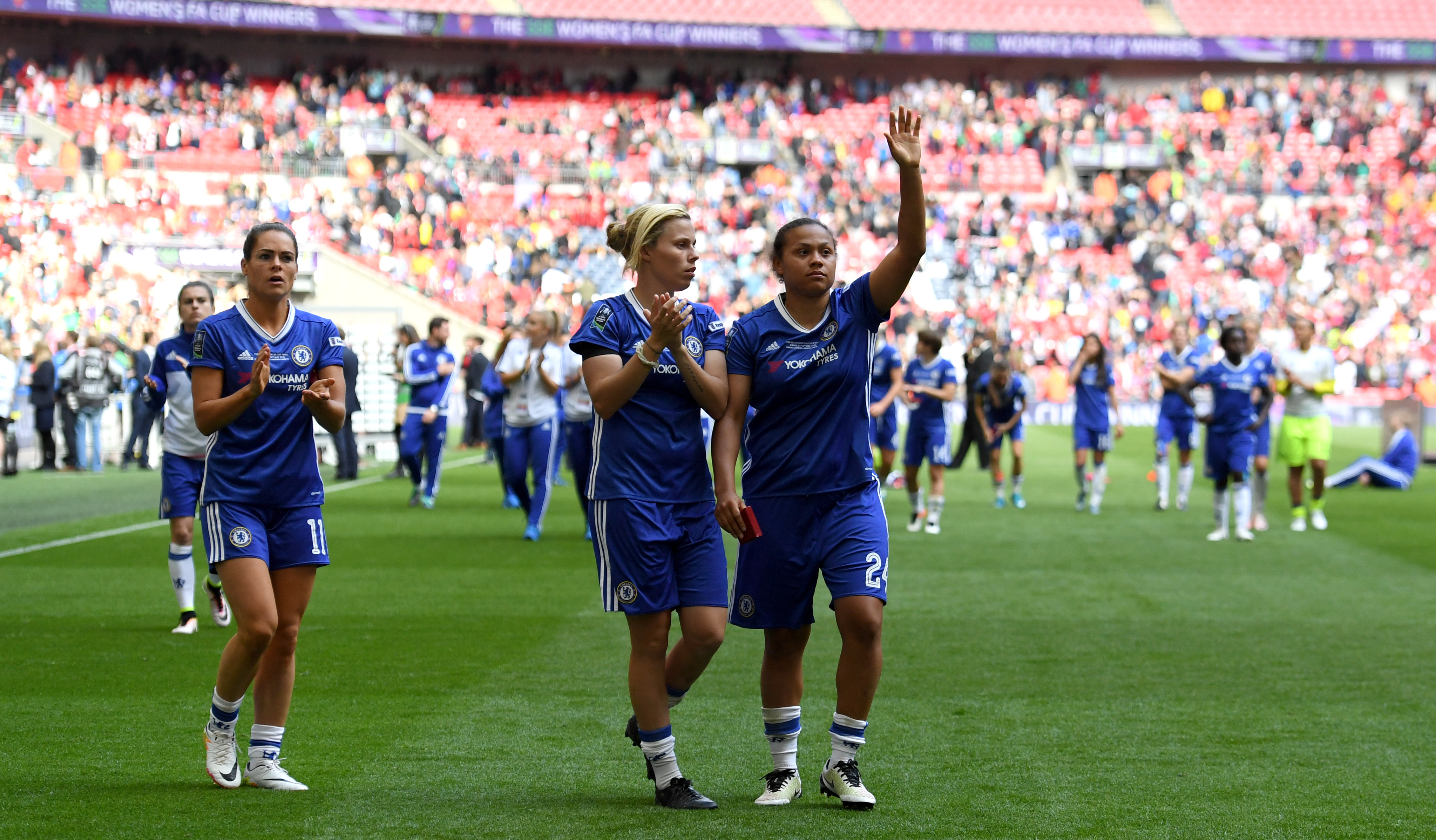 The ex defender played over a 100 games for the club and picked up three FA Cup trophiesCredit: Getty Images – Getty 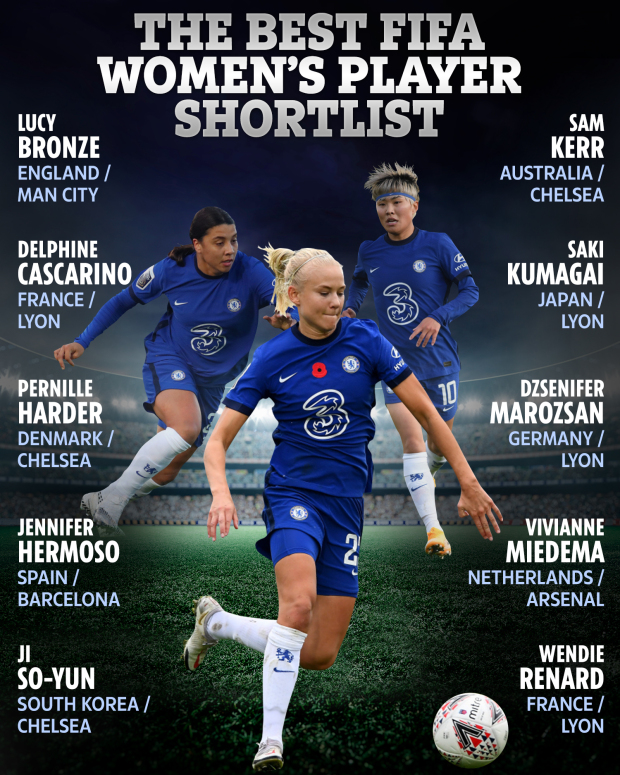 “And those are the reasons why, for the first time ever, I can say I believe that this team can go on and win the Champions League.”

The West Londoners face Atletico Madrid for a second round of 16 tie on Wednesday.

They go into the match as favourites after an emphatic 2-0 victory over the Spanish giants last week with just ten players.

Emma Hayes side managed to reach the semi-finals in 2018 and 2019, but haven’t been able get past that hurdle.

Rafferty, who is now commercial director at the club, and non-executive director at Lewes FC, had a glittering career while at Chelsea, making over a 100 appearances and winning several trophies, including three FA Cups.

BT Sport has live coverage of Chelsea Women v Atlético Madrid Women in their round of 16 second leg fixture in the UEFA Women’s Champions League from 12.15pm on Wednesday 10th March on BT Sport 2.