The Gunners boss sanctioned the temporary departures of both stars ahead of the start of the current Premier League season. 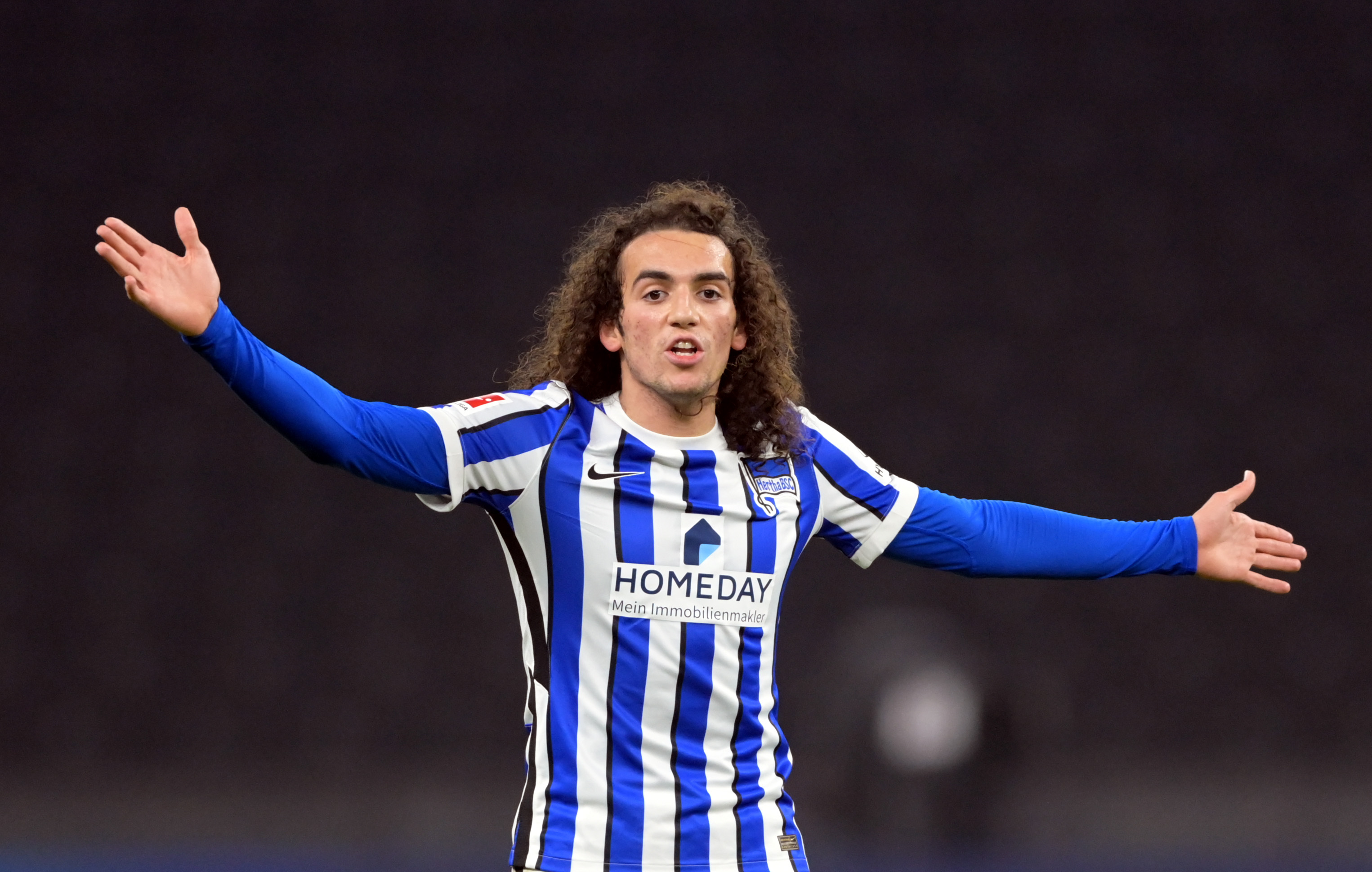 Matteo Guendouzi is on loan from Arsenal at Bundesliga side Hertha BerlinCredit: AFP or licensors 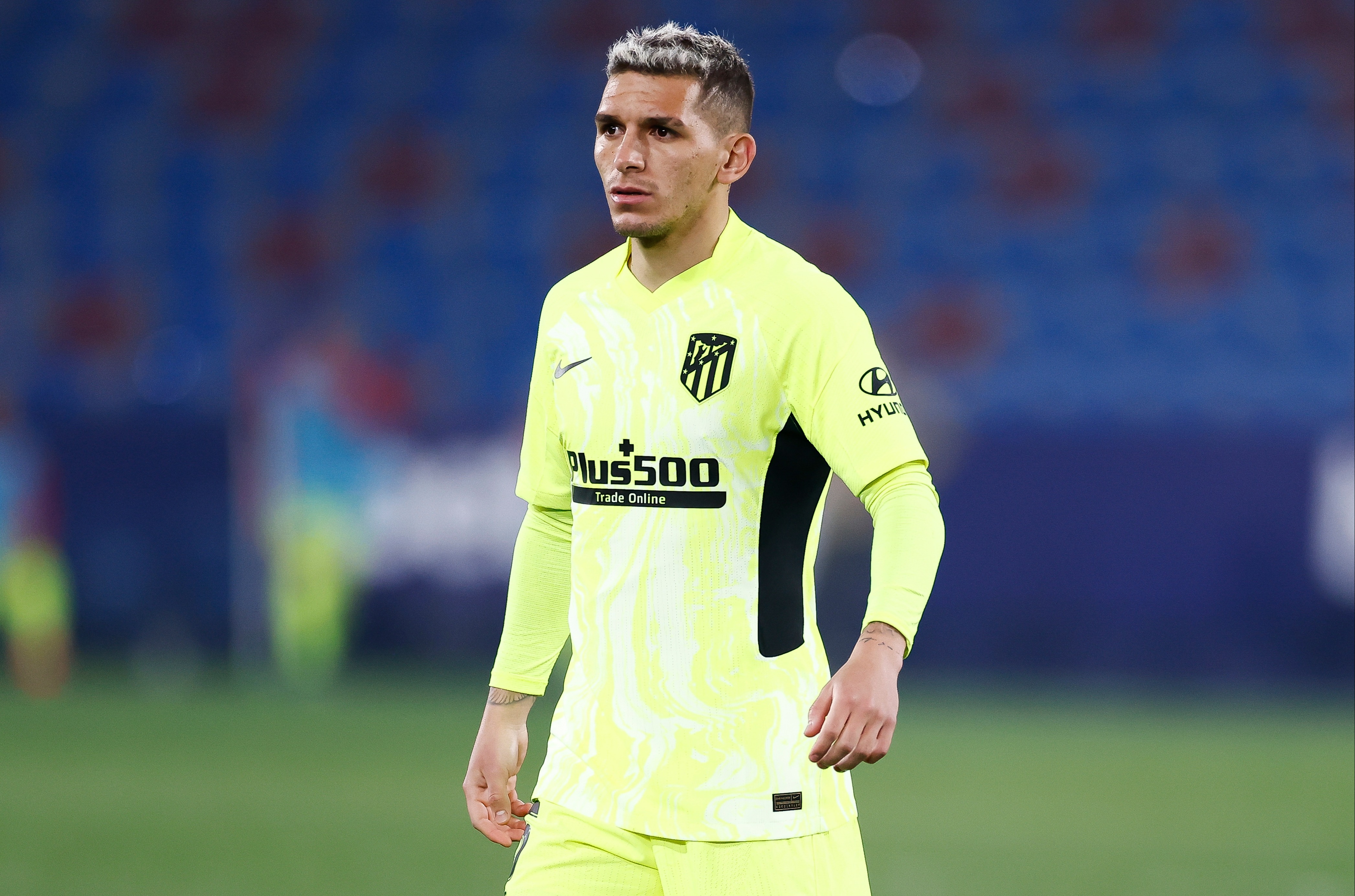 Lucas Torreira is playing for Atletico Madrid on loan from the GunnersCredit: Getty Images – Getty

Bad boy Guendouzi, 21, was shipped off to Hertha Berlin for the campaign with Uruguayan ace Torreira, 25, joining Atletico Madrid.

Ex-head of recruitment Mislintat helped bring the pair to the Emirates in 2018 and suggested Arteta was wrong to discard the duo from his first team plans.

He told The Athletic: “I respect Mikel a lot.

“I’d love to talk to him one day, to understand his reasons for sending Matteo as well as Lucas Torreira on loan, and tell him my view in relation to their qualities.

“But it’s his decision, of course. My personal opinion remains that Matteo would still add some extra qualities to Arsenal’s midfield, like Lucas could.

“Their market values increased hugely after their debut season.”

Frenchman Guendouzi caused a stir at Arsenal and fell out with Arteta following a Dubai training camp bust-up.

And he has continued to court controversy in Germany, with his new boss Pal Dardai saying he is going through ‘football puberty’ and dropping him to the bench.

But Mislintat sees things differently and said: “I disagree with Pal. If you’re not playing Matteo in midfield, it must be a very strong midfield.

“He’s a young central midfielder. In that position, players reach their peak at 27-28.

“He obviously doesn’t get everything right but he plays with a decisiveness and quality that make him an extraordinary player.

“You shouldn’t try to change his game but work on the details to improve him, if you are able to do so, you make him a ‘monster’ midfielder.”

Torreira has also had a difficult time of things after barely getting a kick under Diego Simeone in the Spanish capital.

He has played just 629 minutes of football across 22 appearances in all competitions for the LaLiga leaders.

There was talk Arsenal would look to find a different loan destination for him in January to ensure he was getting enough game time but a move never transpired.

Both players are due back in North London at the conclusion of the season but could be moved on permanently by the Arsenal brass.

Cops charged after shooting and killing boy, 15, after he dropped his gun