AN EX-ADDICT who overdosed 19 times and started using crack and heroin aged just 15 has revealed her incredible sober transformation.

Madison McManus, from New Jersey, was introduced to hard drugs as a teenager by her then boyfriend and suffered life on streets before she managed to get clean. 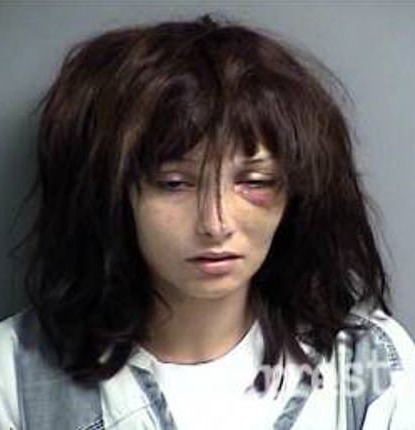 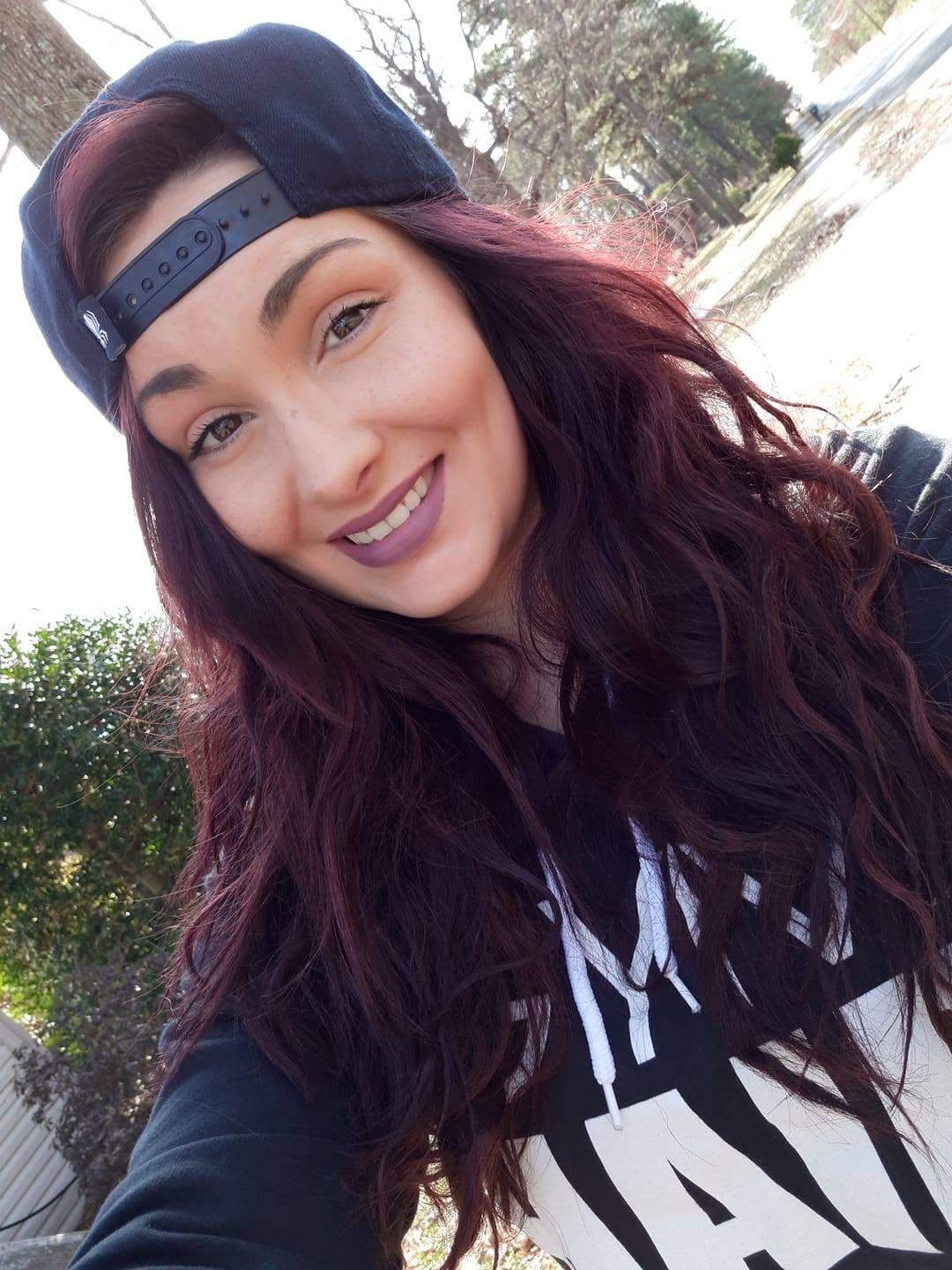 The mom-of-one is now battling to win custody her nine-year-old daughter after she fell pregnant when she was 18, reports DailyMail.com.

She was forced to give up the girl because of her addiction as she lived a life controlled by drugs and got in trouble with the law.

Her family is now back in her life after she had been left homeless since she was 20 – and she beat her addiction with the the help of Alcoholics Anonymous.

She is now eager to tell her story and help show people there is a “solution to this disease”.

“I lived a life full of misery and prayed every time that I slept to please not wake up. I thought for a long time that I would never get out of there,” Madison said.

“When I had enough, I found a new way of living. It is possible, there is help. Grab on and don’t let go.”

Madison went on: “‘I was in my first rehab at the age of 15, dragging my family through my addiction and hurting them and others left and right.

“Until the age of 18, I would go to programs and get out and pick up again. My disease had me. When I was 18, I had nine months sober while I was pregnant with my daughter, who is now nine. Until now, that was my longest time not using.”

She would spend six years living on the streets when she hit “rock bottom” as her addiction took over her life.

It was an arrest which finally helped her realize she had to try and take back control and overcome her vices. 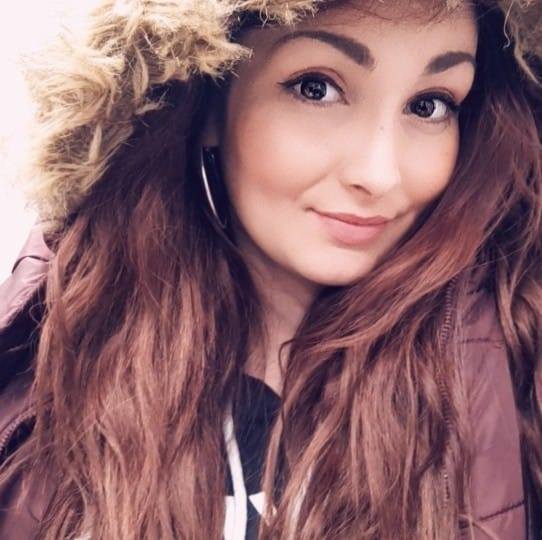 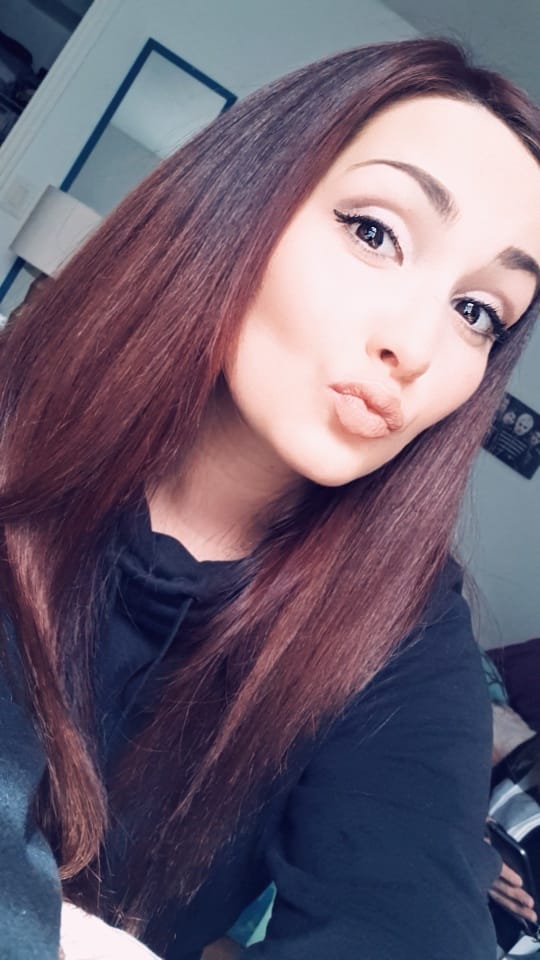 Madison explained: “I dropped out of school, I signed away temporary custody of my daughter, I just couldn’t stop using. I had no family in my life at this point, no friends, no soul, I was alone.

“I pushed everyone and everything away, and it began a six-year run homeless in a rough and dark city.”

She went on: “The things that I dealt with and accepted in my active addiction could write a book.

“The disease had me in its grips for six years, holding me captive.

“I held so much shame and regret for losing my daughter, losing my family, and losing myself. 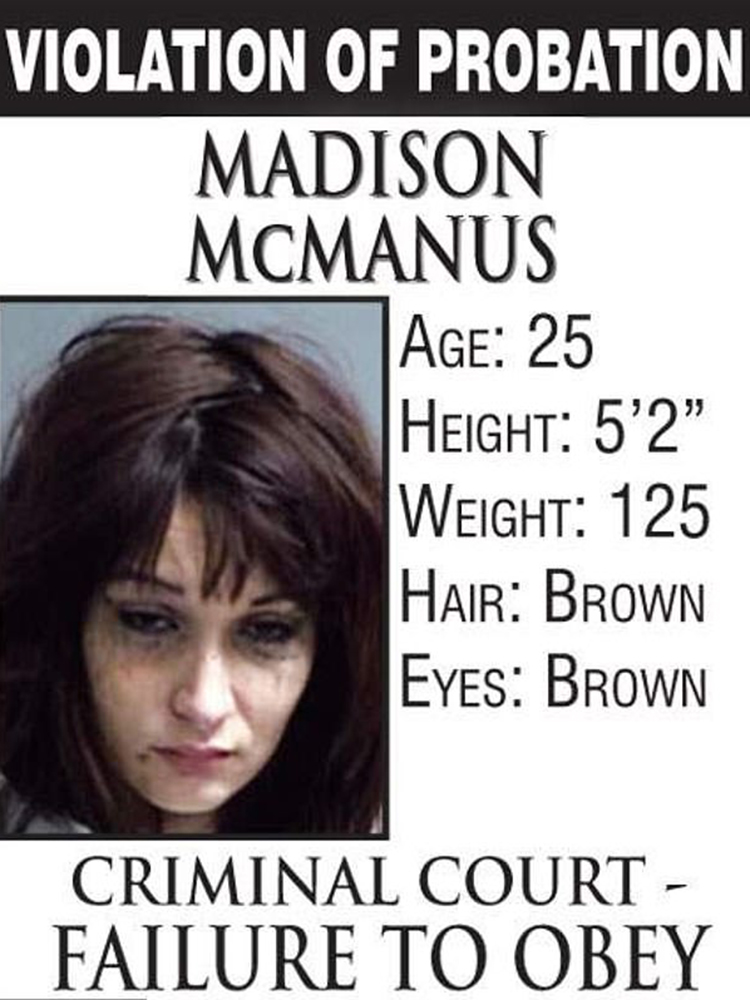 She recalled sitting and just breaking down as she cried “God please get me out of here”.

Within two hours she was arrested, and after that she pledged to get her life back on track.

Being placed in jail, she decided she was “done” with using drugs and choose to try an rehabilitate herself after previously being arrested for shoplifting and drug possession.

She said: ” had no idea at this point how, I just knew I didn’t want to use anymore.

“I went to a 30-day program in south Jersey, then wanted to continue treatment and went to a halfway house for four months.

“The real work came when I got my own apartment in South Jersey after all of my programs.

“I found Alcoholics Anonymous, and that’s when the real growth started, and now I know never stops.” 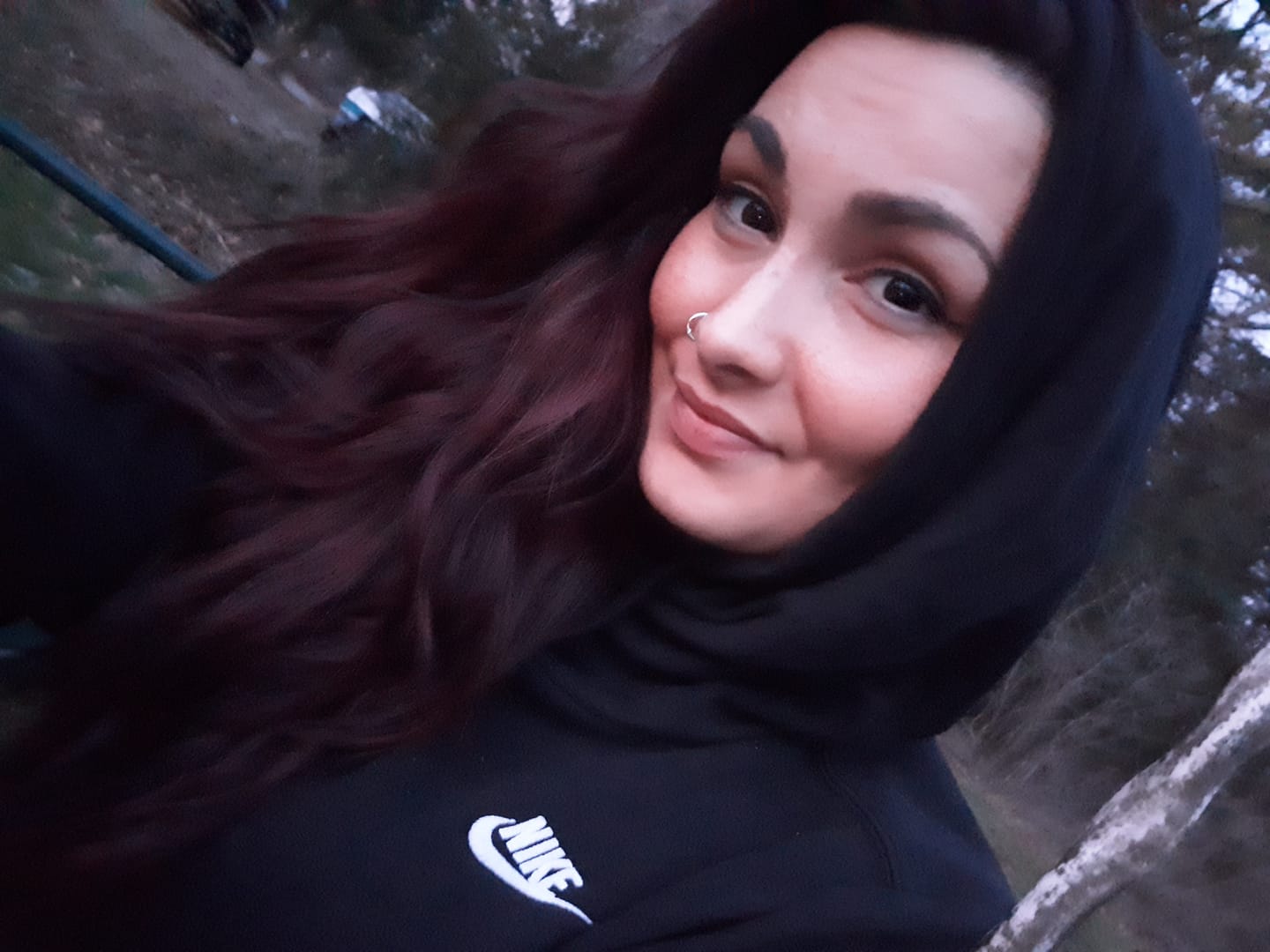 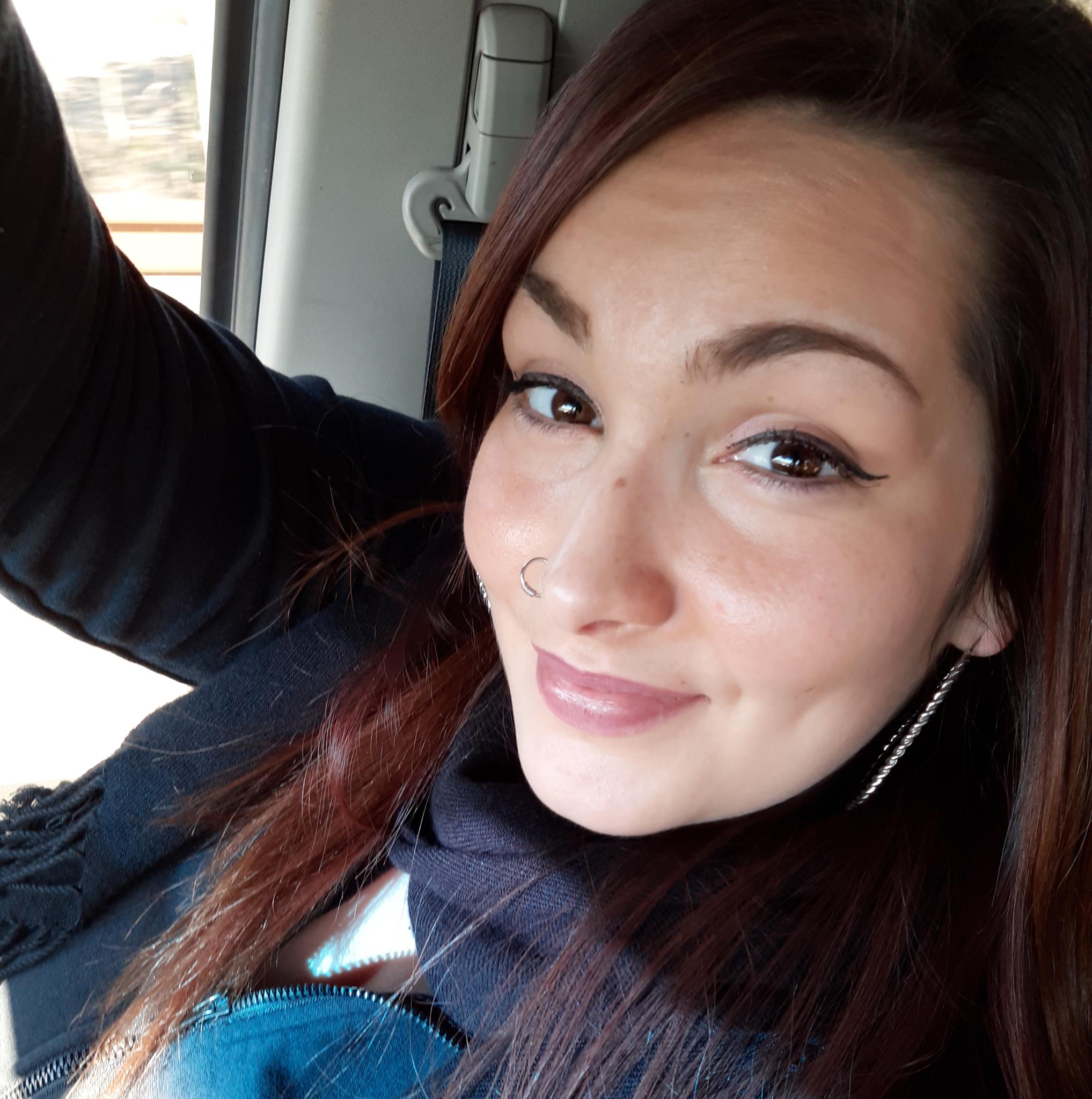 Her family then returned to her life and she now has the full support of her parents, sister and friends as she works to get back her daughter.

Madison says that her recovery has become a process she deals with every day, and compares it to a “maintenance job where I better myself and grow spiritually”.

“‘I wouldn’t ask for anything else in my life besides keeping the positivity that I have and the hope I have to keep growing every day, and continuing to give it away to others,” she said.

“‘It was such an enlightening feeling to see that I was the problem, and nothing would change until I changed me. I have an inner peace and tranquility today that cannot be put in words.”

Madison first told her story through the Facebook page The Addict’s Diary as it shared a picture of her transformation.

She is encouraging those who deal with addiction to try and realize there are ways you can find a “new way of living” to overcome the drugs.

The mom said: “This life is short, it’s meant to live, not to exist stuck in a disease that has you feeling empty. Just keep fighting, this new way of life is beautiful.

“And always remember to be grateful, humble, and open and accepting to everything that comes your way. There’s a bigger plan, you can do it.”

Ex-drug addict, 22, who lost ALL her teeth to ‘meth mouth’ shares inspiring recovery journey as she warns others of the dangers of substance abuse