ROSDEEP Adekoya has been freed from jail after serving just seven years for killing her toddler son.

The evil mum, 41, beat Mikaeel Kular, three, to death and dumped his body in a suitcase in Kirkcaldy. 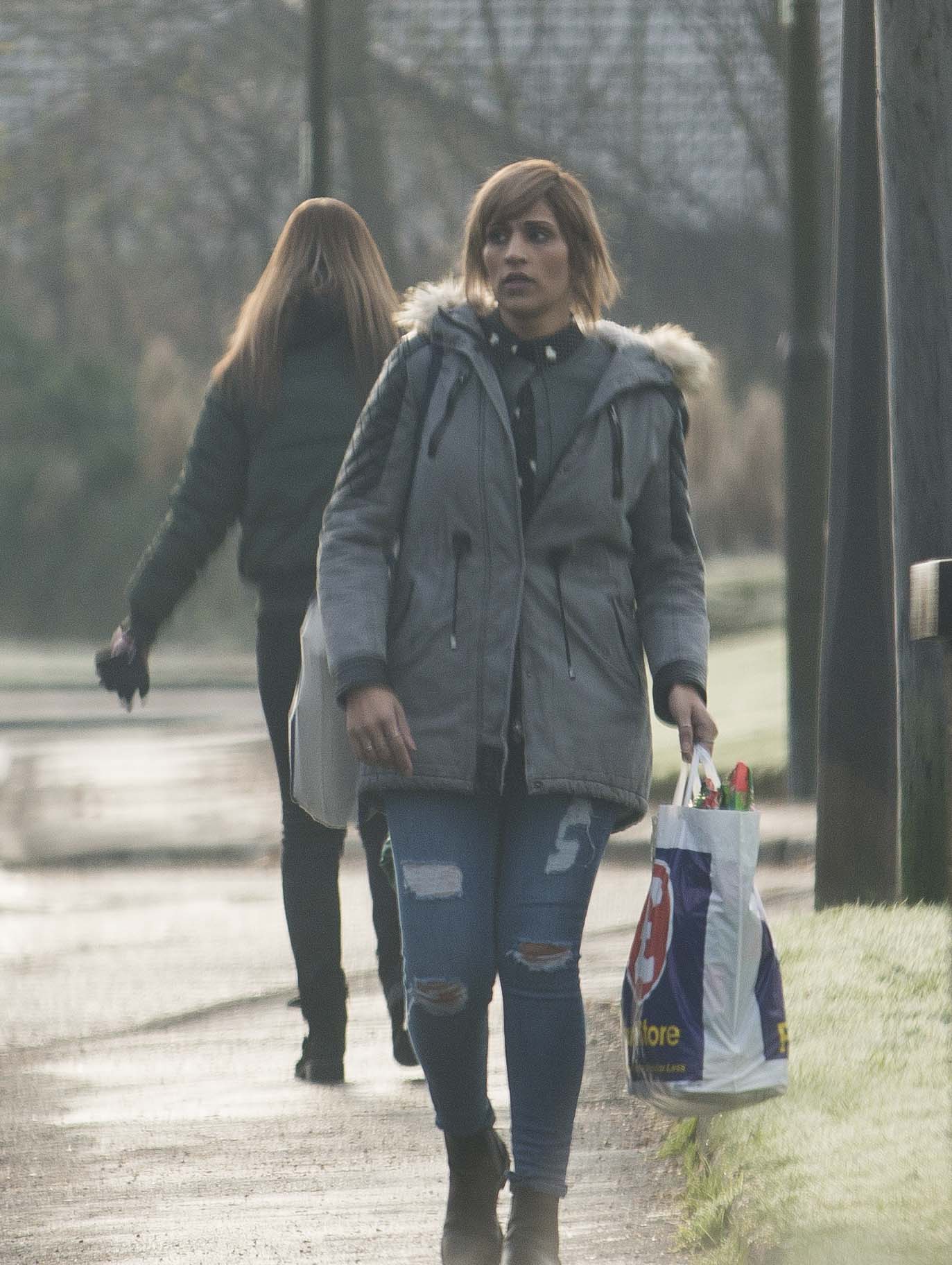 Sickened insiders tonight revealed the child killer learned to be a model prisoner to make sure she got out of jail early.

Adekoya, 41, was sentenced to 11 years inside after son Mikaeel died from agonising internal injuries he suffered in the horrific attack at their home in Drylaw, Edinburgh.

But she was freed from Cornton Vale on Friday having served just seven years.

Relatives are thought to have met her at the Stirlingshire jail.

A source said tonight: “She’s been doing what she can to prove she’s a model prisoner — and it worked. 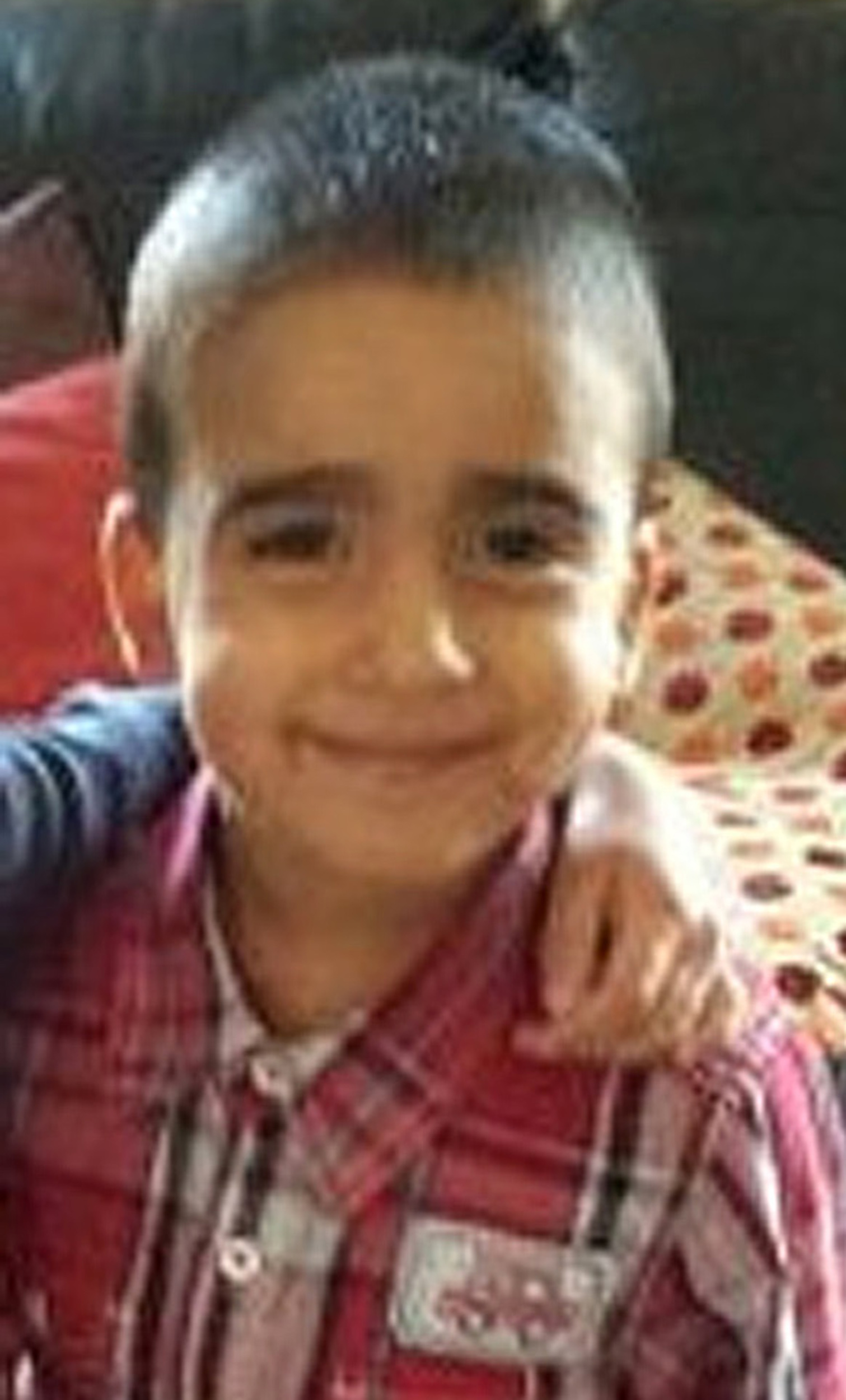 Adekoya beat Mikaeel Kular, three, to death and dumped his body in a suitcaseCredit: AFP

“But seven years is a slap on the wrist. It’s disgraceful.”

A former fellow inmate said: “Some prisoners are glad to see the back of her, but a lot are angry she’s out so soon.”

Tonight none of Adekoya’s immediate family, including her parents, would comment.

But Simone Evelyn, 33, who lives yards from where Mikaeel was killed, said: “I’m disgusted to hear that monster will be given a new life after she ended her young son’s.” 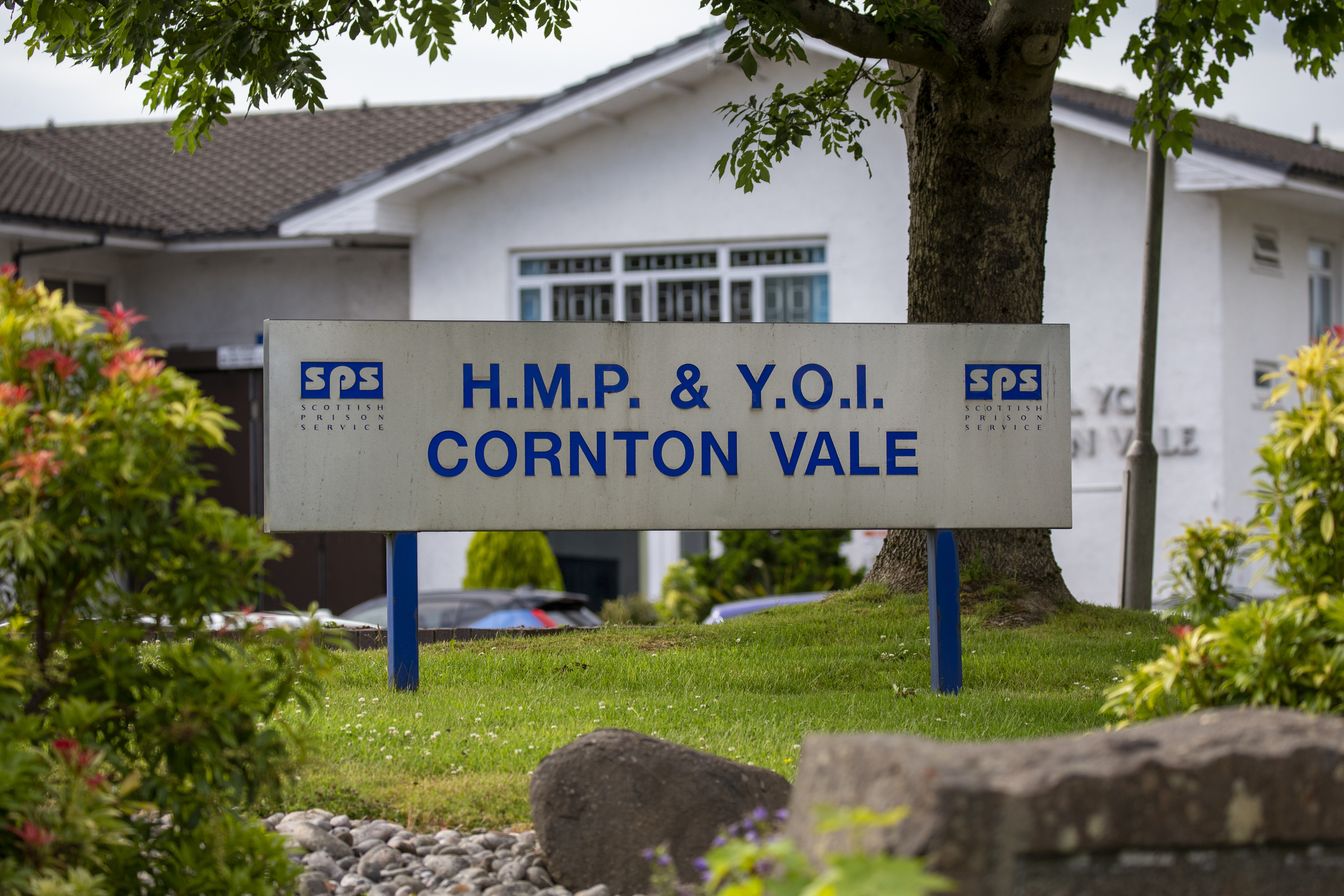 She was released from prison on FridayCredit: The Sun

Another resident, who helped look for Mikaeel after Adekoya said he had let himself out of their home and vanished, said: “When it turned out she did it everybody was disgusted. Her release is morally repugnant.”

The evil mum of five killed defenceless Mikaeel in January 2014 after a night out with friends at a Nando’s restaurant.

Adekoya thought he had disobeyed her by eating too much.

When he fell ill at their home in the capital she beat him repeatedly over three days.

She wrapped his body in a duvet and stuffed it into a suitcase, then dumped it near her sister’s home in Kirkcaldy and reported him missing.

A desperate search involving hundreds of concerned locals ended when his remains were found in a woodland.

Adekoya — who had a history of depression and carried out internet searches including “I find it hard to love my son” and “cover up bruises” — admitted culpable homicide.

The High Court in Edinburgh heard Mikaeel suffered 40 separate injuries in her onslaught. But she didn’t take him to a doctor for fear his bruises would be spotted.

The Crown accepted she did not intend to kill her son, who had been in care. He died of blunt force abdominal trauma.

Sentencing Adekoya in August 2014 for taking the life of her “happy, healthy little boy”, Lord Glennie said: “What you did was cruel and inexcusable.”

We told in 2018 how Adekoya was living in a halfway house to prepare for her rel- ease from jail, and was spotted out and about in Stirling.

The Scottish Prison Service said: “We do not comment on individual prisoners.”