The 29-year-old wheeled away after scoring what he thought was his second goal to put the Toffees 2-1 in the FA Cup third round clash. 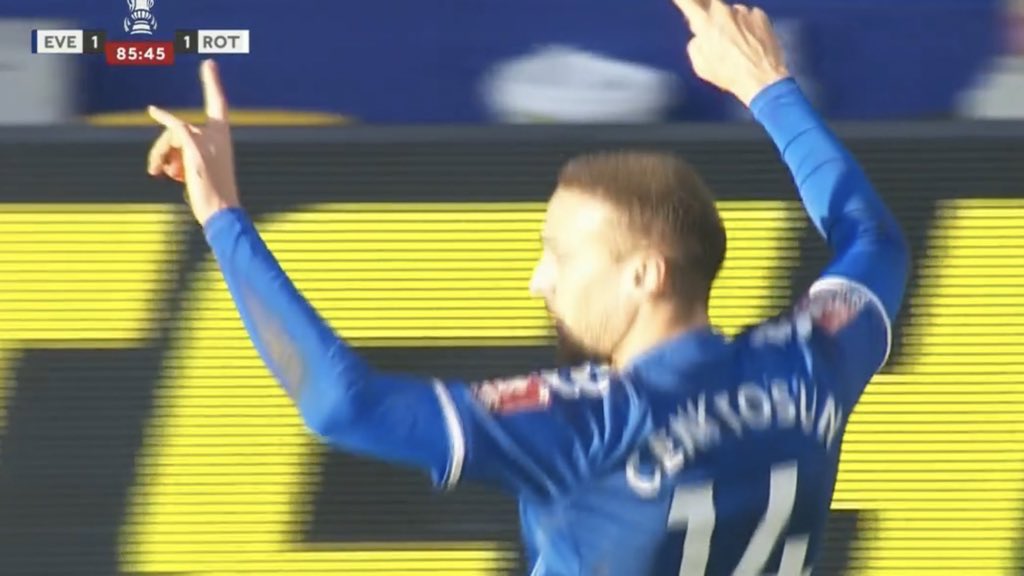 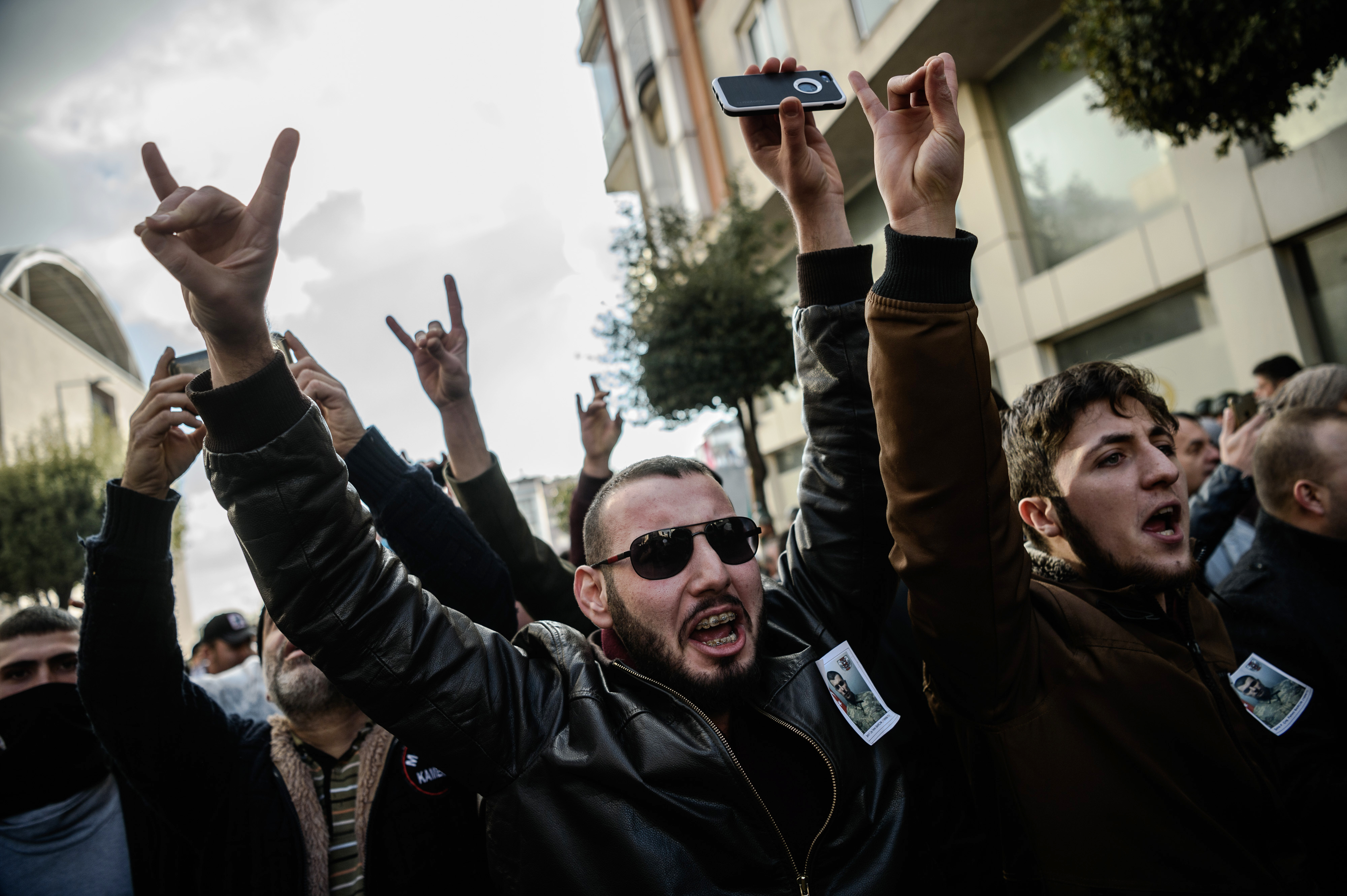 This is the sign to show support for the Grey WolvesCredit: AFP – Getty

He held his arms apart before pointing them at the sky, with his fingers in a similar form to the sign made by members of the extremist group.

The goal ended up being disallowed, but Everton scraped through in the end thanks to Abdoulaye Doucoure’s extra-time winner.

But much of the talk after the game was around Tosun’s celebration.

However, according to the Liverpool Echo Tosun ‘made it clear he had not made the gesture, or even being aware of the group based in Turkey’.

He claimed “he was simply pointing to the sky in thanks”.

The Grey Wolves are a Turkish ultra-nationalist neo-fascist group based in Turkey.

They are the largest right-wing extremist organization in Germany and were banned by the French government last year. 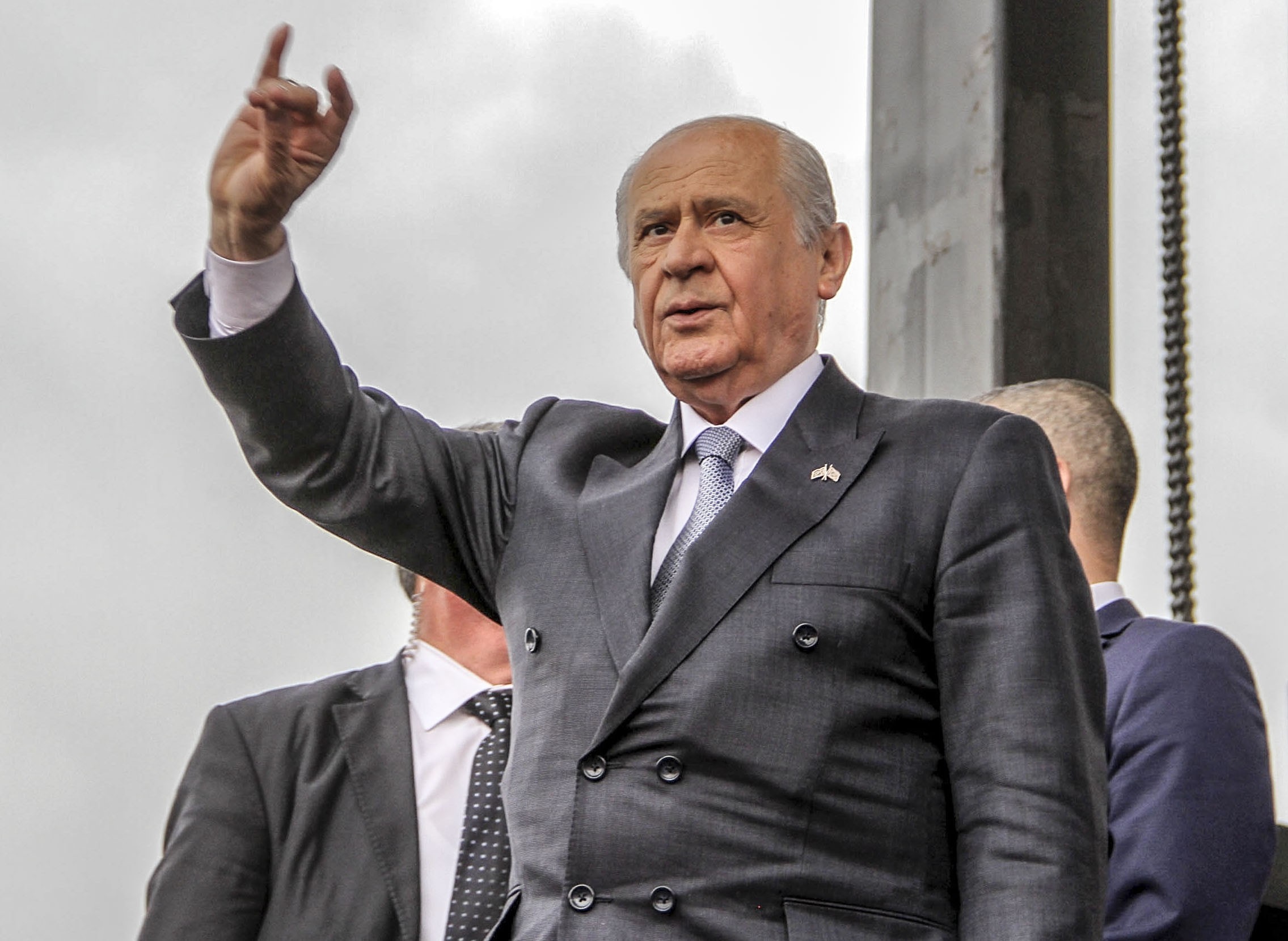 But Carlo Ancelotti‘s side did not use the early lead to their advantage and let Rotherham back into the tie.

The Millers put a complacent Everton under huge pressure and finally were rewarded when Matthew Olosunde rolled the ball into the corner of the net 11 minutes into the second-half.

But they could not make the most of their VAR reprieve and Rodriguez eventually did turn provider for former Watford midfielder Doucoure who smoothly stroked the ball home three minutes into extra time to put Everton in the fourth round.

Jonas Lossl shows off his goalkeeping skills at Everton training