EURO chiefs could BAN transfers between the biggest clubs – to try to level up football.

The unlikely idea was suggested by Juventus President Andrea Agnelli, head of the European Club Association. 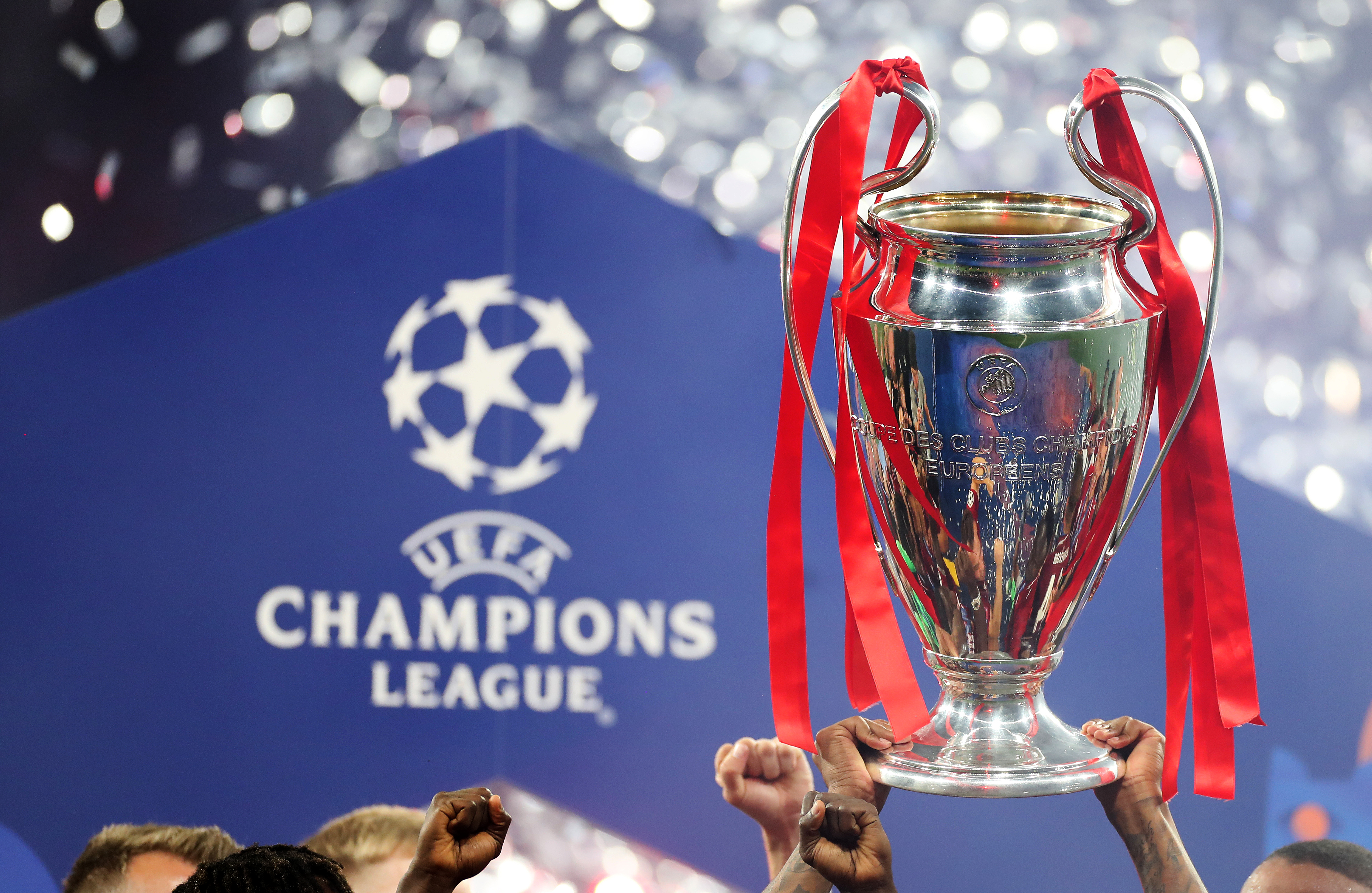 Champions League clubs could be banned from doing business with each otherCredit: Times Newspapers Ltd

Juve spent a fortune on luring Cristiano Ronaldo away from Real Madrid, while Barcelona were considering asking for £500m plus for the services of Lionel Messi last summer.

This summer could see mega-moves for PSG’s Kylian Mbappe and Neymar, as well as Borussia Dortmund’s Erling Haaland and Jadon Sancho.

But Agnelli revealed talks had opened that could see curbs put on clubs trading with each other from 2024.

He said: “This is a fertile moment to think of new and greater solutions.

“We could think of a double path for the transfer system whereby clubs qualifying for European competitions enter into specific tiers.

“If that happened, they wouldn’t be allowed to buy each other’s players so that would improve the indirect solidarity towards the other clubs.

“There would be no triple figure transfers between Champions League clubs for players and we would be focusing on buying players from other countries and clubs.

“These are elements we are discussing.

“Cost controls is one of the elements that gives us the biggest headaches and will bring us the biggest challenges going forward into the next set of discussions.”

Such a proposal would cause major issues with European Law on freedom of movement.

But the fact that it is being discussed suggests the impact of the Covid crisis may be even wider and deeper than previously thought.

Comprehend the Difference Between Long and Short Video Marketing –