ESCAPE to the Country took an awkward turn yesterday when Jules Hudson told his indecisive guests to “go home”.

The archaeologist, 51, found himself in Dorset trying to find the perfect home for married couple Jane and Gordon. 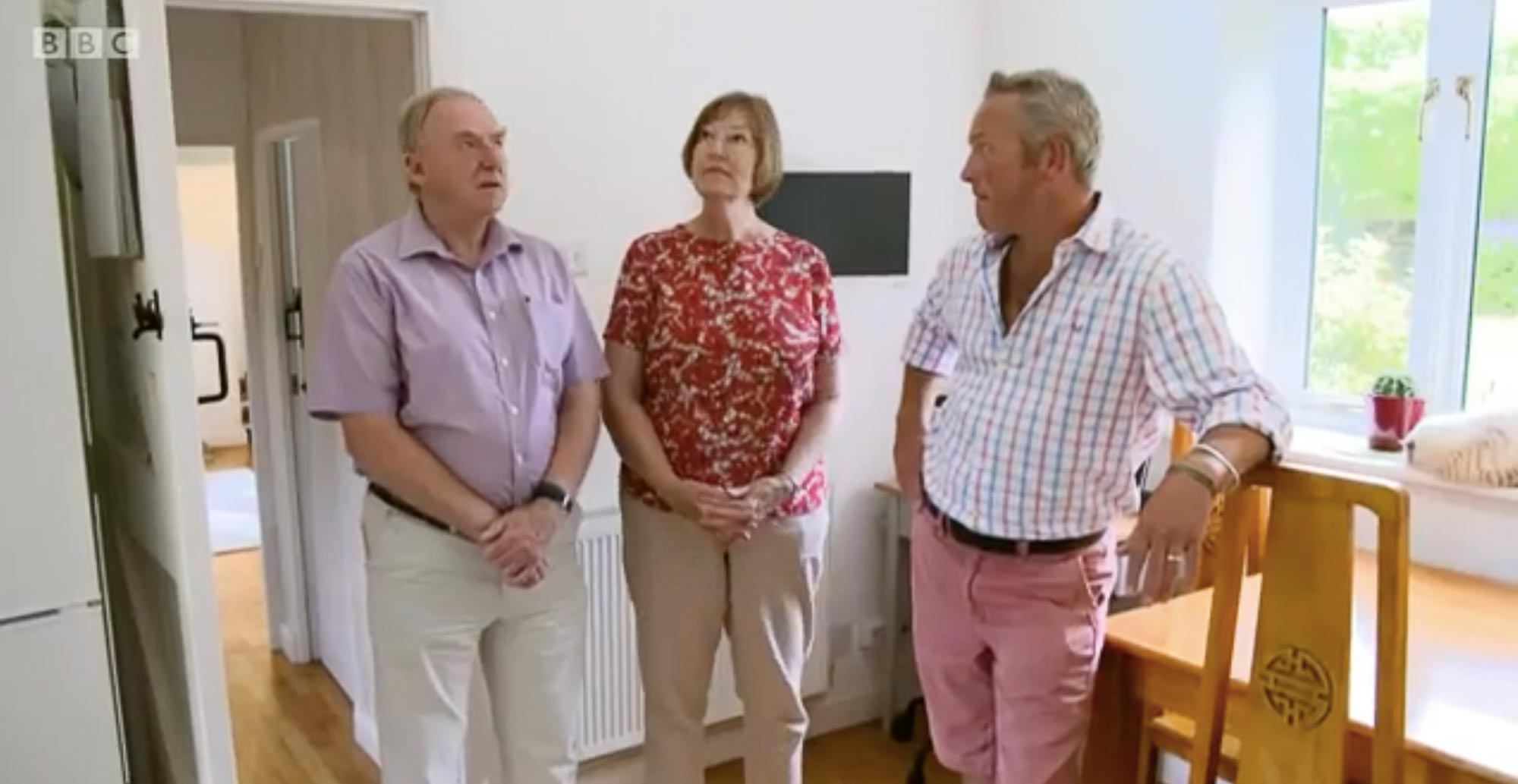 Jules Hudson told his guests to “go home” after failing to find them the perfect padCredit: BBC

Jules was given a list of things that the pair wanted for their new pad – but as the episode went on it was clear that they actually didn’t know what they wanted.

After living in Hampshire for 17 years, the former director for a computer company and administrator decided that they wanted a “fresh start” 50 miles down south in Dorset.

The married couple made it clear that they wanted their “rural recharge” to have enough room for their children and grandchildren to stay over, as well as let them carry on with their hobbies.

They both like to go out and explore, so a place with nice walking routes was also a necessity. 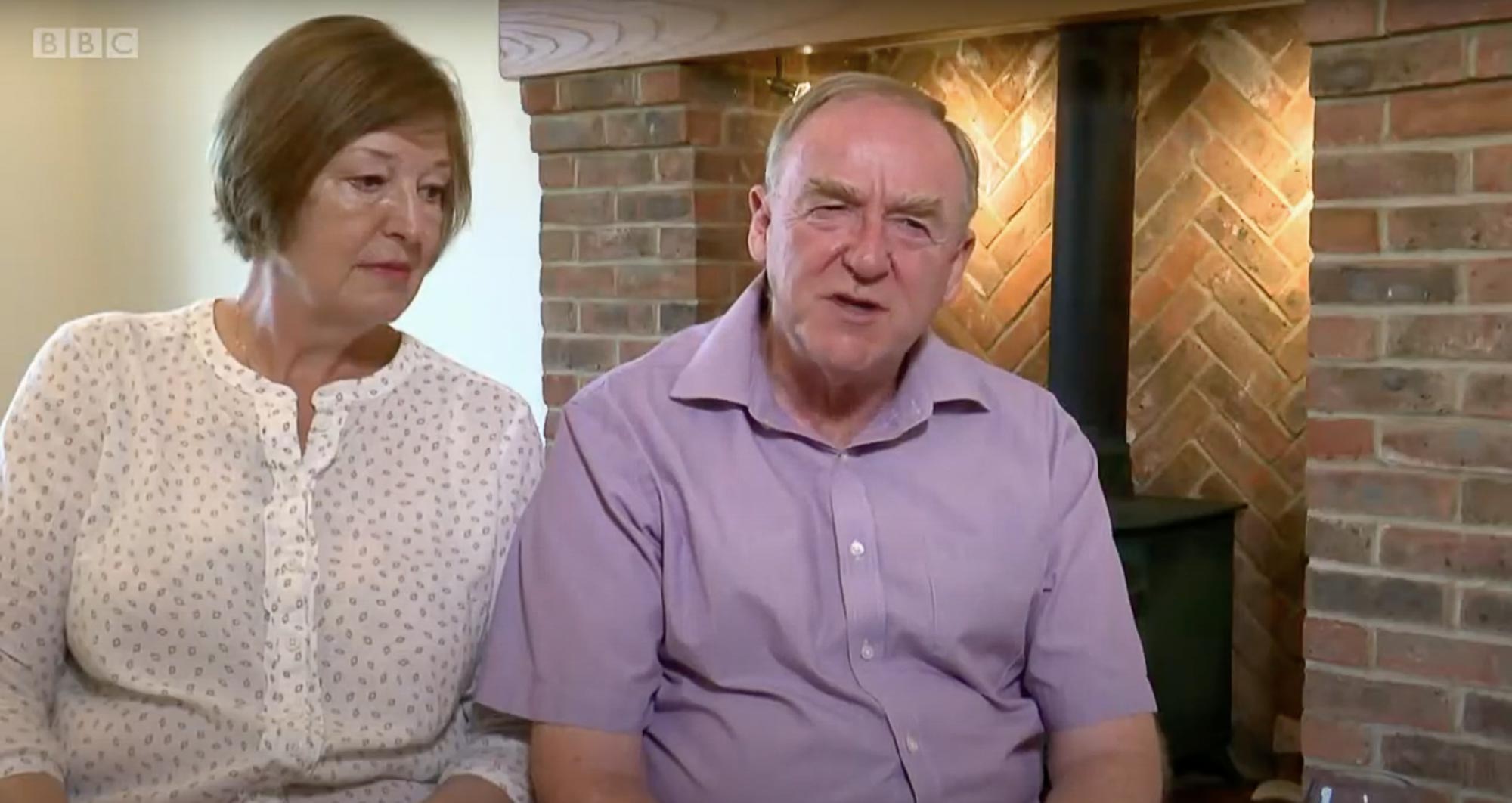 Jane and Gordon wanted a bit of a changeCredit: BBC 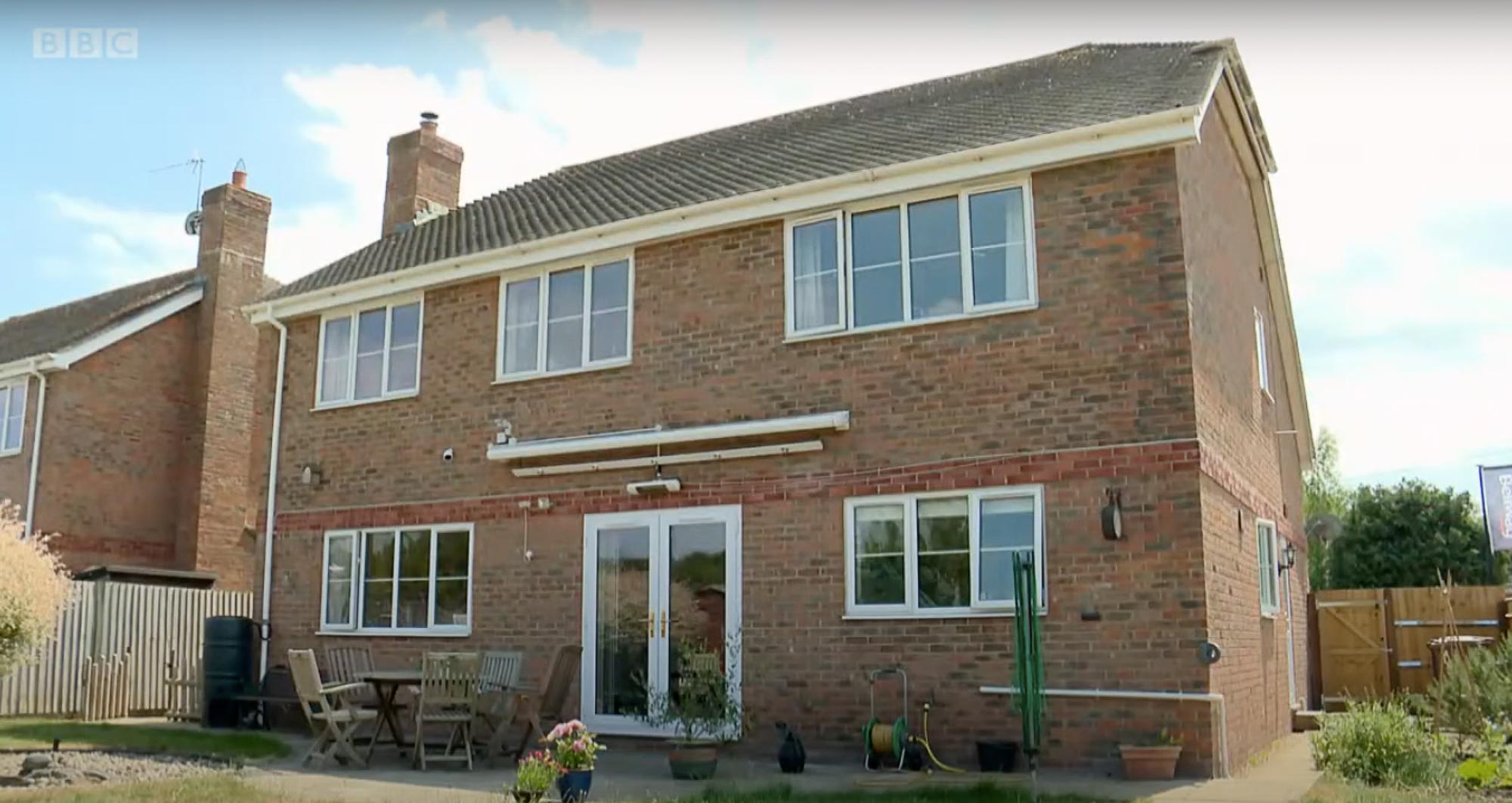 Jane and Gordon were ready to move from Hampshire to DorsetCredit: BBC

Gordon added: “We’ve tended to live in newer houses because with a newer house there tends to be less work on the house.”

They also said they wanted a fireplace in the sitting room, a large garage and a big enough garden so Jane can get some hens.

After explaining their needs and wants, they told Jules that they were willing to part ways with £475,000 to find their perfect home. 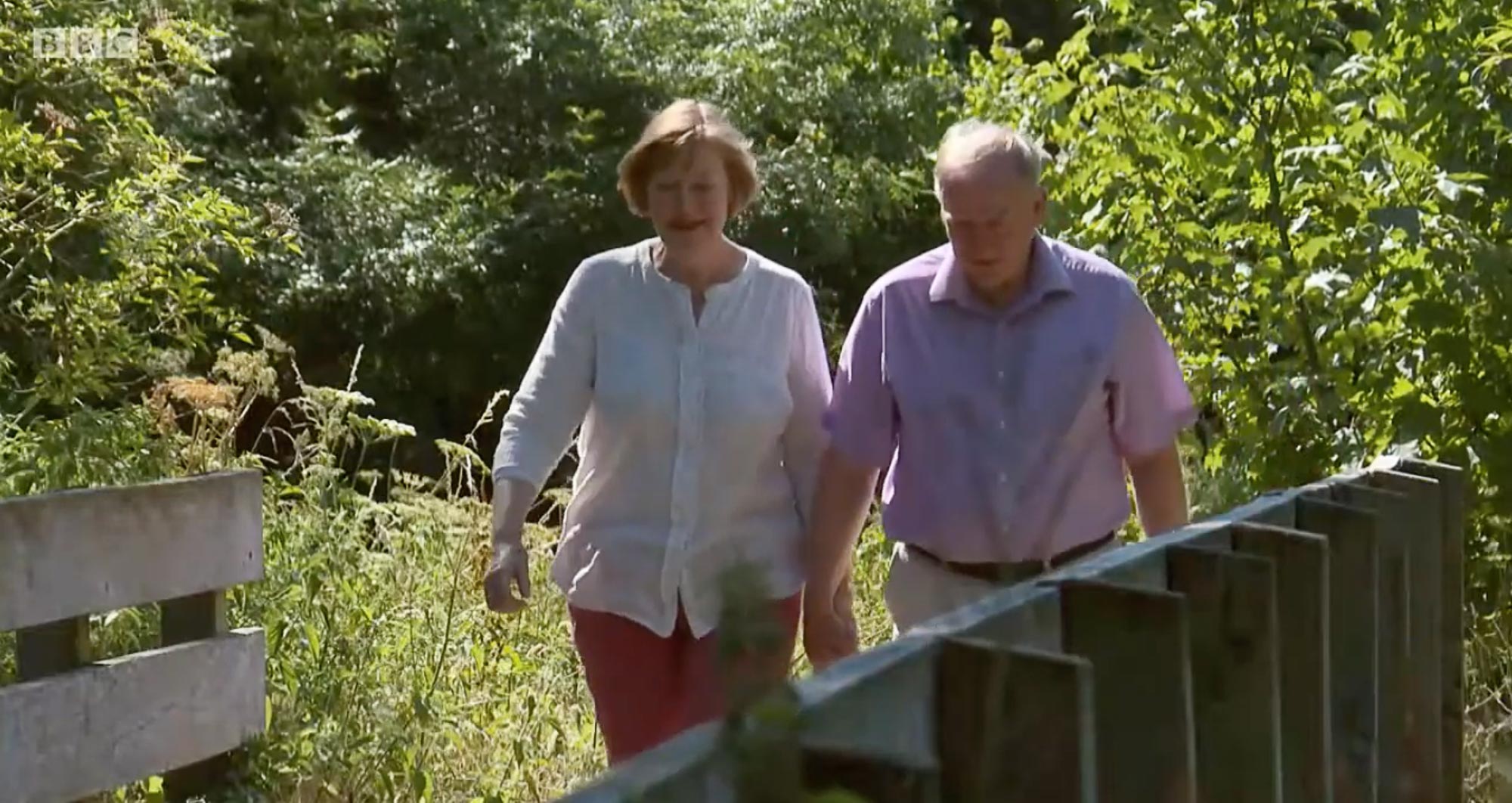 The married couple wanted somewhere they could enjoy some beautiful scenic walksCredit: BBC

So the presenter took them to a place called Hartgrove to show his first property, which was priced at £460,000.

Not only was it in budget, it also had a fireplace, four bedrooms and a manageable garden.

And everything seemed to be going well as Jane’s first words were: “It’s lovely”.

But she went on to add: “It’s not a wow, but it is lovely all the same. I think I would like something with a bit more space really.” 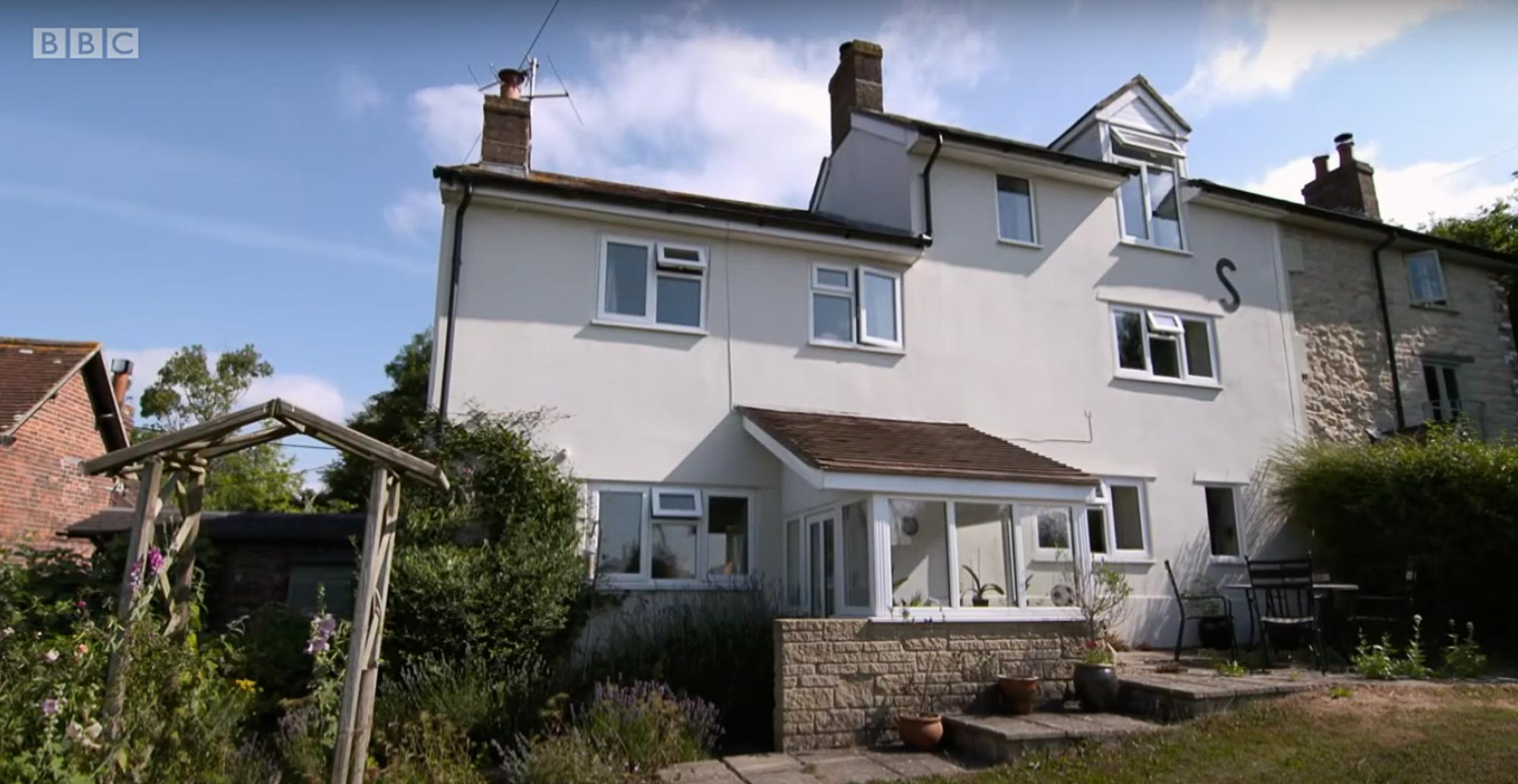 The first property was located in a place called HartgroveCredit: BBC

The second choice was a stunning 19th century cottage in Yetminster with a gorgeous kitchen/dining area, three bedrooms and a double garage.

The only down side of the property was that the asking price was £499,000.

But despite the price, the couple seemed very happy with Jules’ choice as the spotted it from across the road.

Gordon told the presenter: “I’m keen to look at this one…” 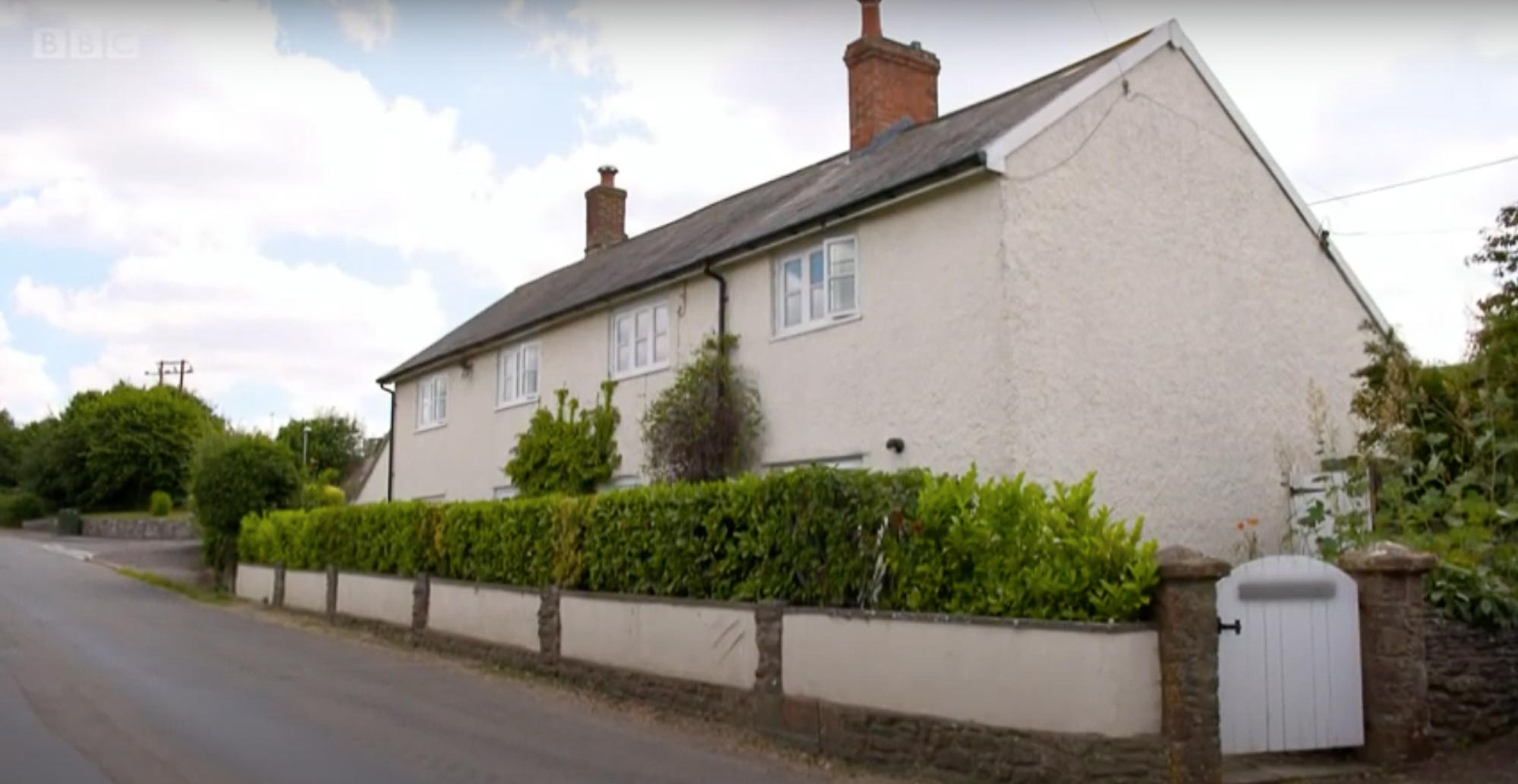 The second property was located in YetminsterCredit: BBC

But as time went on Jules couldn’t figure out what they were thinking as he confessed: “Still happy? I’m trying to read the signs but I’m not sure how well I’m doing!”

The third and final choice was Jules’ mystery property – a long barn conversion in Toller Porcorum.

It once again had everything they wanted – three bedrooms, a wood burning stove and a good-sized garden.

And Jane was a fan of the modern kitchen as she remarked: “That’s more like it! It’s got the cripser finish with the sense of character!” 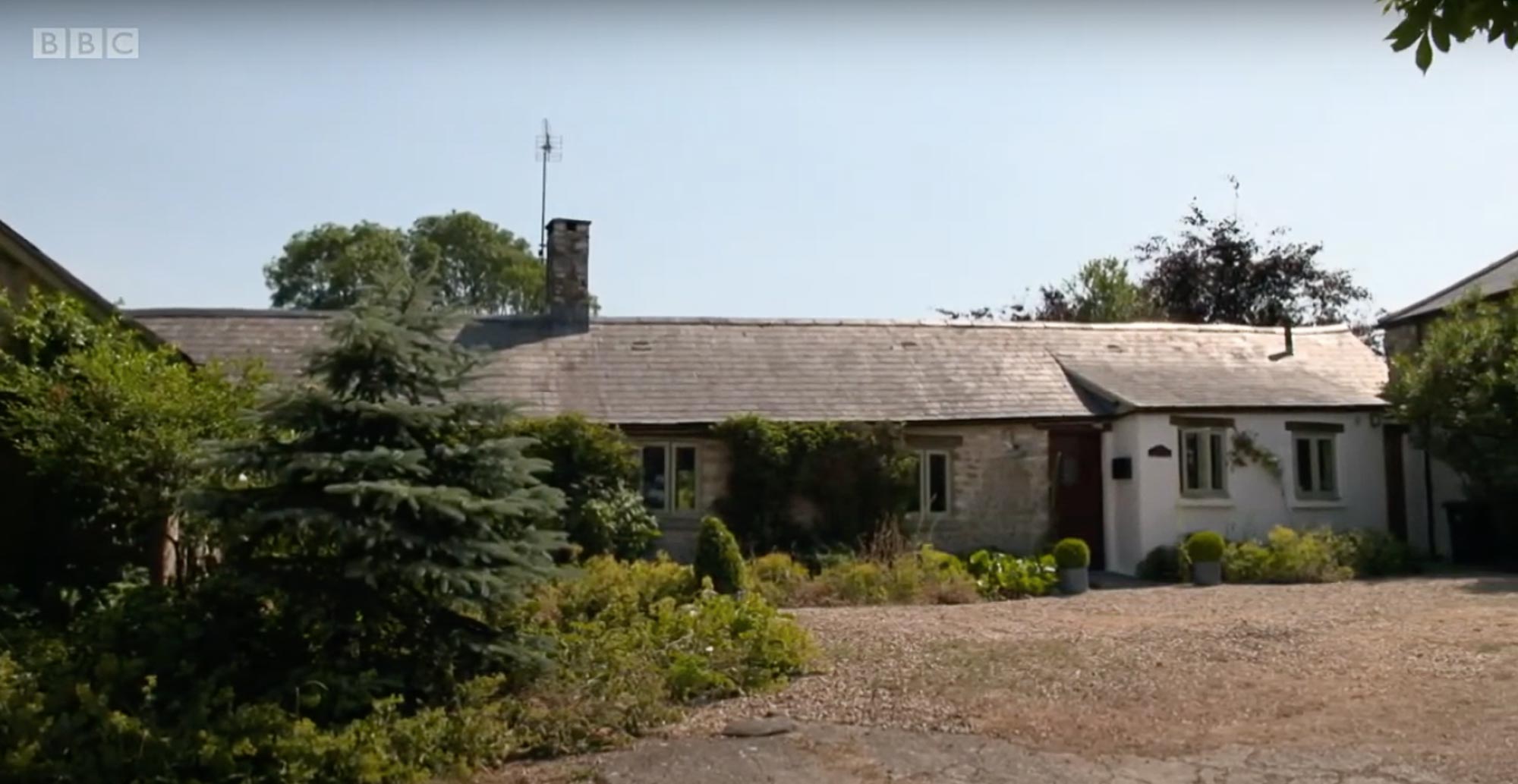 The third house was a long barn conversion in Toller PorcorumCredit: BBC 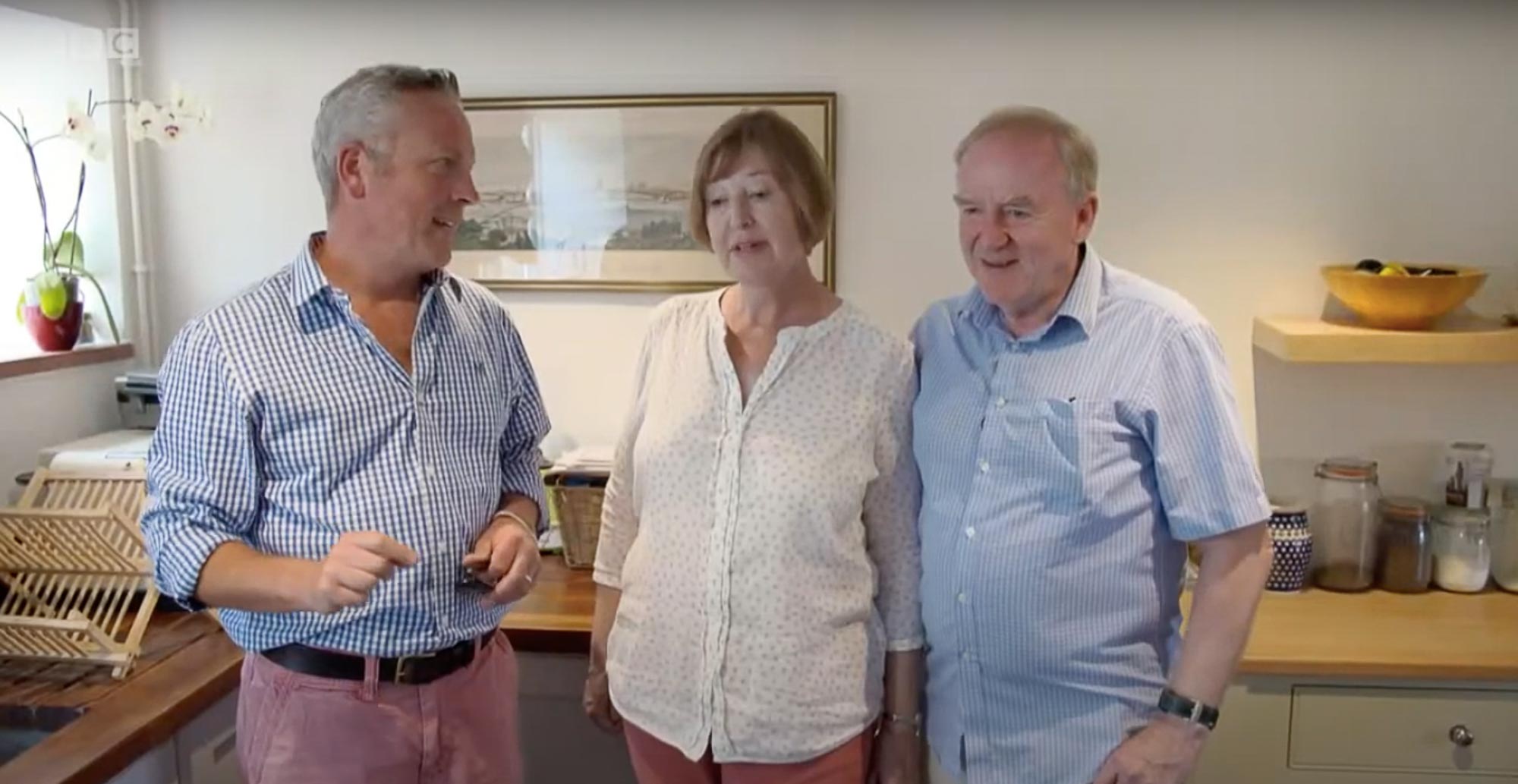 Jane really liked the kitchen in the third propertyCredit: BBC

She added: “I think it’s a great mastery house! It really is.”

Gordon was also a huge fan as he explained it was everything that they wanted.

But Jane admitted that the area wasn’t what she was looking for.

Going into their final meeting, it was clear that Jules hadn’t found their dream home, but he still wanted to discuss their thoughts and feelings about the three properties he had shown them. 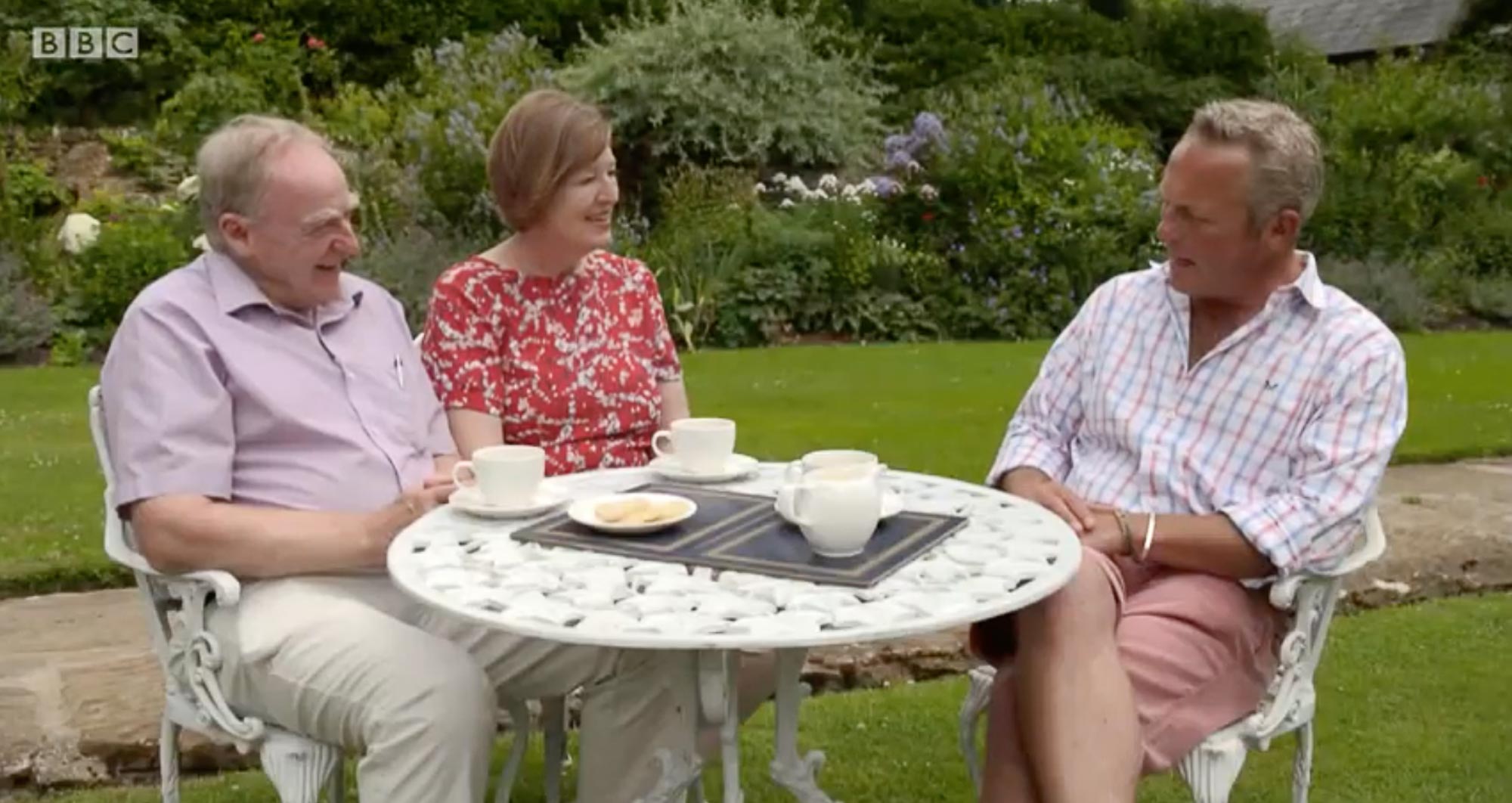 Jules sat them down to talk about their thoughts about the propertiesCredit: BBC

He asked: “I don’t know if we’ve managed to do it… Has your wish list changed since we first met?”

Gordon replied: “Yes it has to be fair to you, I think we didn’t have a clear enough view for what we were looking for.

“I think what this has done is made us rethink everything and come up with a clearer plan for the future.”

An intrigued Jules asked: “What would be the new criteria that you’d ask me to try and find?” 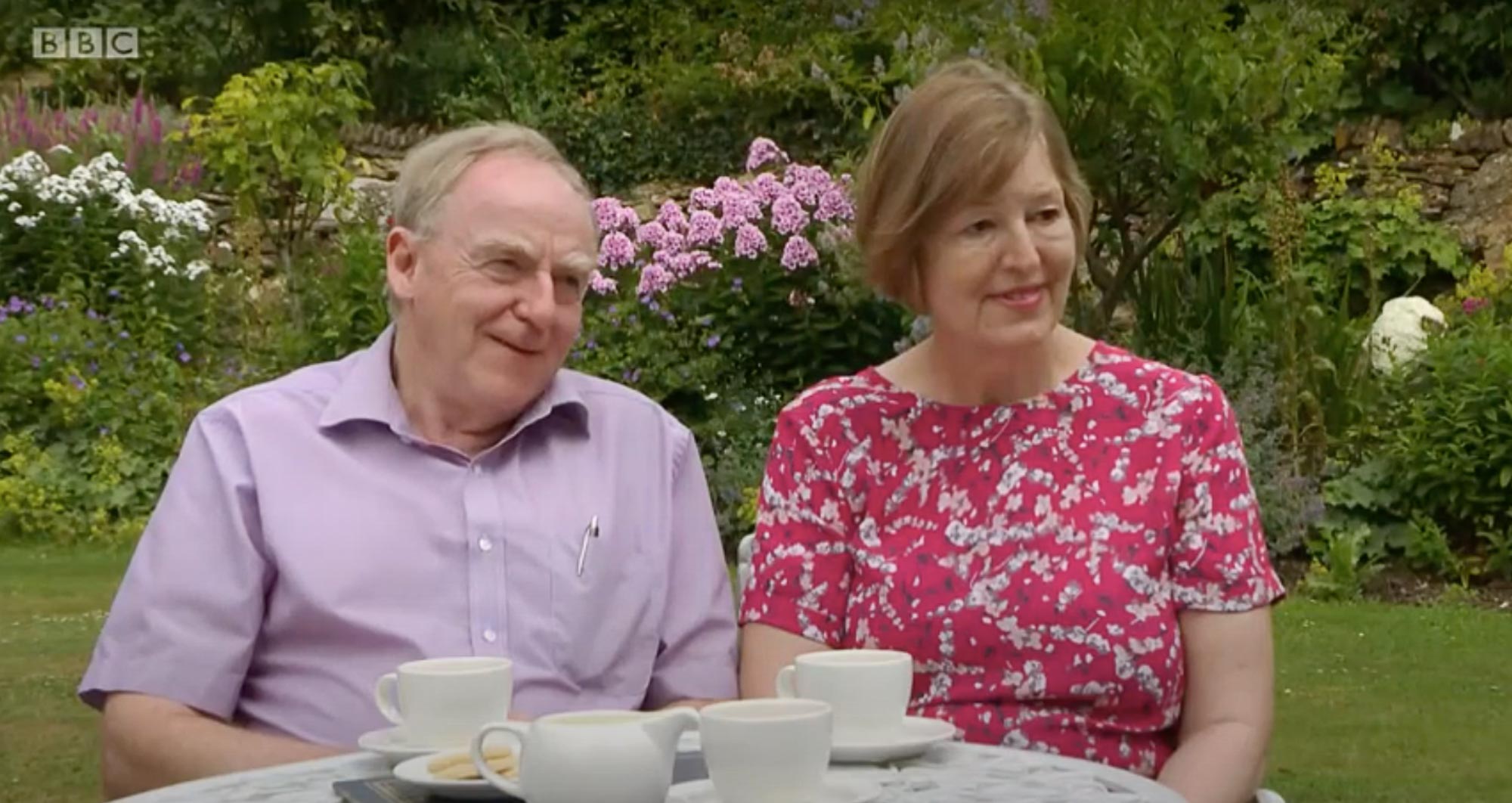 The couple realised that they wanted something differentCredit: BBC

Jane replied: “I’ve realised I don’t want to be in a very rural situation.”

And her husband added: “I think we had this ideal picture in our minds of what a cottage in the country would be like and I think looking back now, I think our preferences are for a newer house than older.

“The modern feel inside, all the mod-cons, fitted kitchens.”

But unfortunately Gordon and Jane’s time on the show had come to an end.

Jules told the pair: “I’d love to help you move here tomorrow, unfortunately, we’ve rolled your dice, maybe you’ll have to come back and we’ll find you a new house in the country!

Jules’ comment comes after fellow presenter Jonnie Irwin pleaded with show guests that he could “do better” after they were unimpressed with his choices.

The next episode of Escape to the Country airs today at 3.00pm on BBC One.