ERIC DIER has denied Jose Mourinho’s claims he was suffering from a “crisis of confidence”.

Tottenham boss Mourinho made the comments earlier this month after axing the England star from his first team line-up following a dip in form. 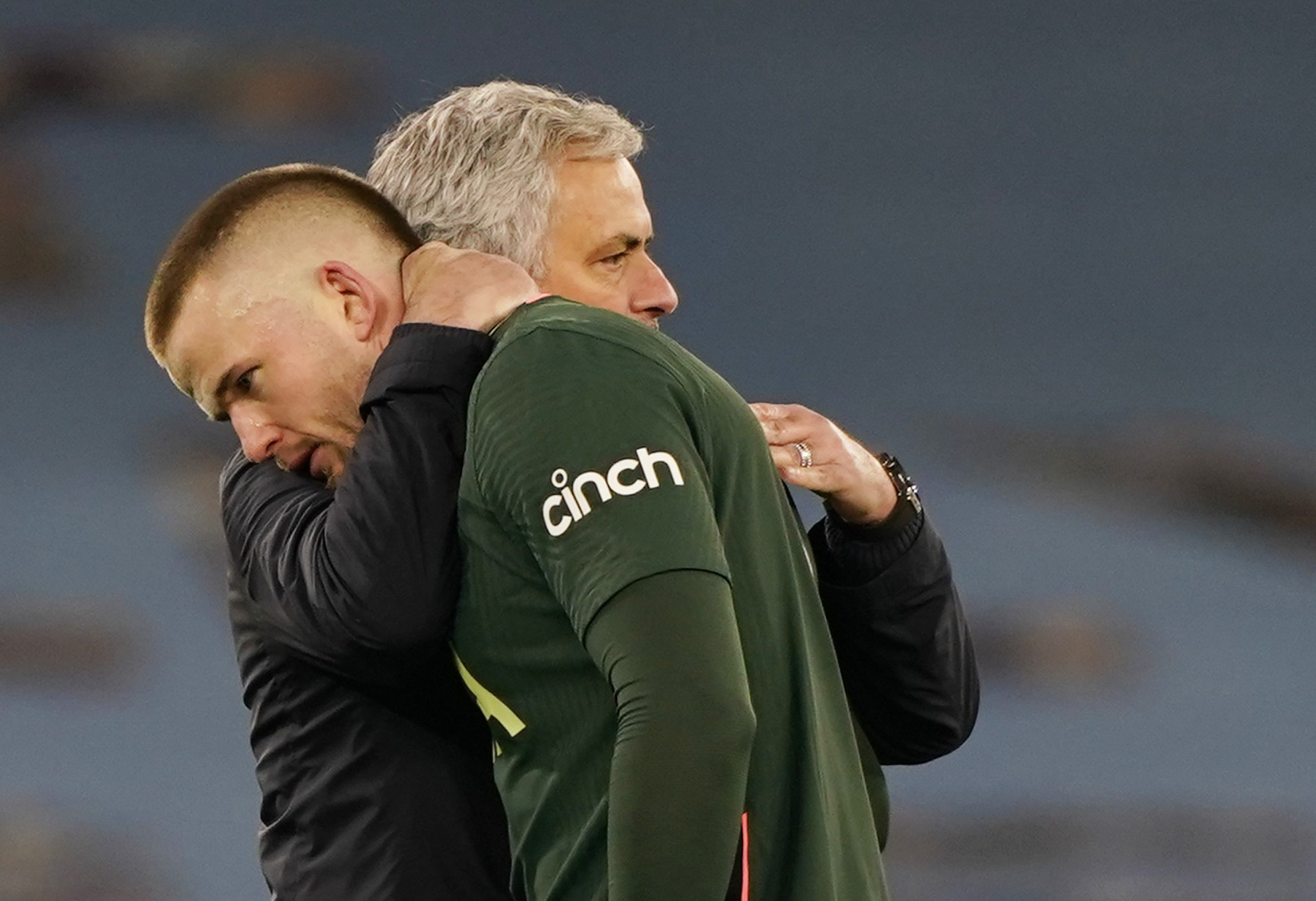 Tottenham manager Jose Mourinho comforts Eric Dier but the defender claims the Portuguese was wrong to say he has been lacking beliefCredit: Reuters 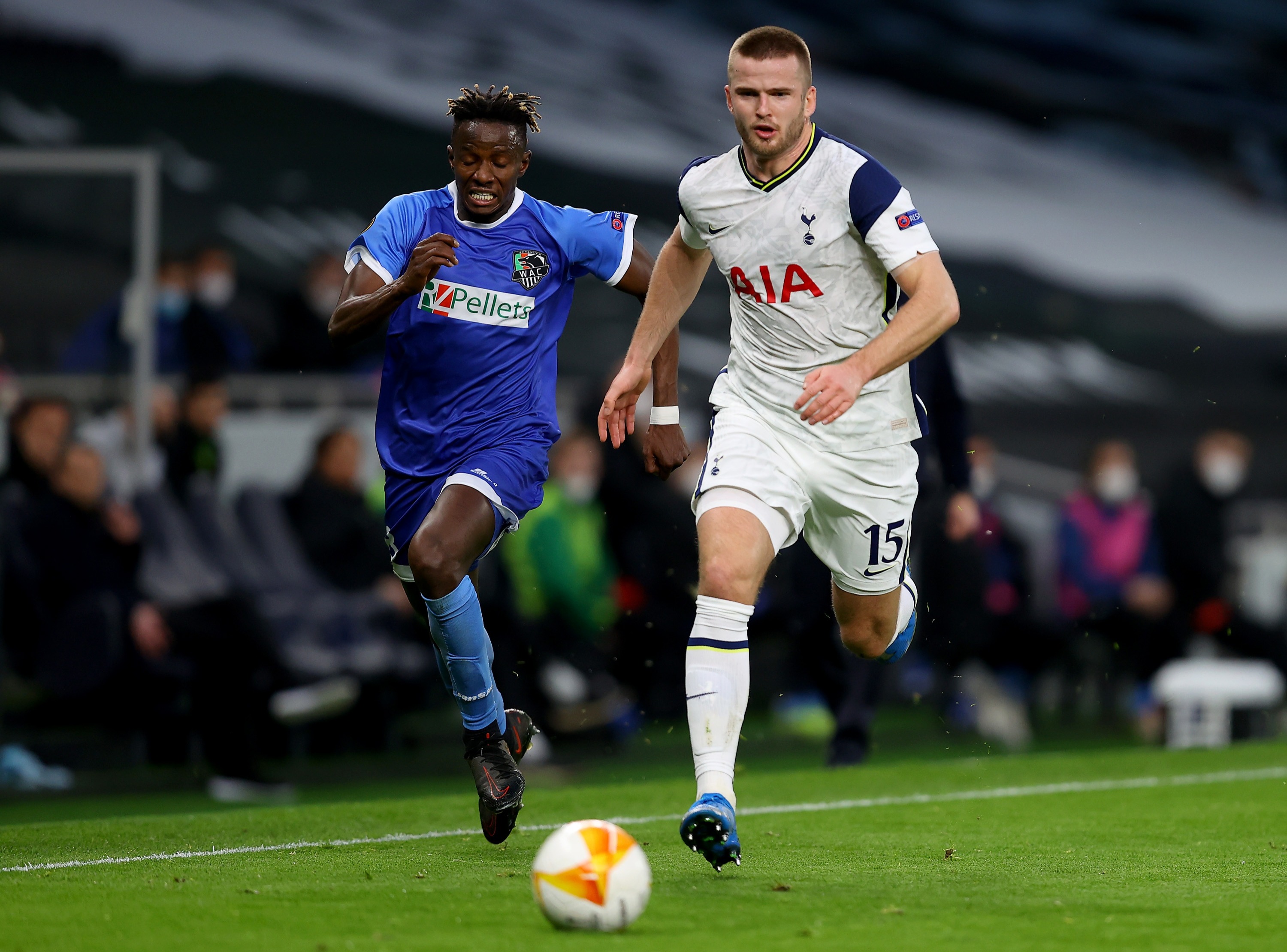 Eric Dier says he has been ‘happy with my level for the majority of the season’Credit: Getty Images – Getty

But the defender rubbished the accusations, to give his under-pressure manager another headache.

Dier insisted: “Confidence-wise, I don’t feel like I’ve been in a bad place all season.

“I’ve gone through periods where I’ve had low confidence in the past so I know what it feels like and I haven’t felt that this season.

“The most important thing is the reality and people’s perception versus reality can be different sometimes.”

Dier was dropped for the recent 2-0 win over West Brom after giving away a penalty in a poor performance in the home defeat by Chelsea.

That victory over the Baggies is Spurs only victory in their last six Premier League matches – although they have beaten Austrians no-hopers Wolfsberger twice in the Europa League to go through from their last 32 tie 8-1 on aggregate.

Dier added: “We’ve gone through a difficult moment, but it’s important to keep things in context.

“I feel like I’ve been happy with my level for the majority of the season.

“There’s been obviously a dip in it, which correlates with the dip with the team in general and our performances in general.

“But I don’t think my confidence has ever been in a negative place where it’s been in previous times. That’s all.”

Dier is not the only Tottenham star to have been axed by Mourinho.

But the centre-back said: “I’m a big boy, this is a ruthless profession and I focus on trying to do the best that I can every time I get an opportunity.

“I always try to be the best version of myself, every day in training I try to improve constantly and then in games I know I can have good games and bad games, But I’m always relaxed because I know that I give everything I do have.

“So everything on the outside doesn’t affect me so much because I’m confident in myself and I’m confident that I always try to give the best of myself.

We’ve been going through a difficult time and now’s the time that as a group we’ve got to all step up and work together to push through this moment.

Spurs will find out their opponents in the last 16 of the Europa League when the draw is made today (FRI).

The North Londoners, currently ninth in the Prem table, then host Burnley in the League on Sunday.

Dier said: “Obviously, it’s no secret we’ve been going through a difficult time and now’s the time that as a group we’ve got to all step up and work together to push through this moment, starting with the result on Wednesday night and taking that into the weekend.

“The result on Wednesday was nice, but we know it’s just a small step.

“We need to find our consistency again, find our level again and everyone has to push in the right direction to achieve that.”