“Wow!! She’s asking Clinton how to empower women???” Epstein victim Virginia Giuffre tweeted early Wednesday morning. “Wrong person, what she should be asking him is what the hell was Clinton doing on Epstein island & private jets 27 TIMES!! Enough Is Enough.” 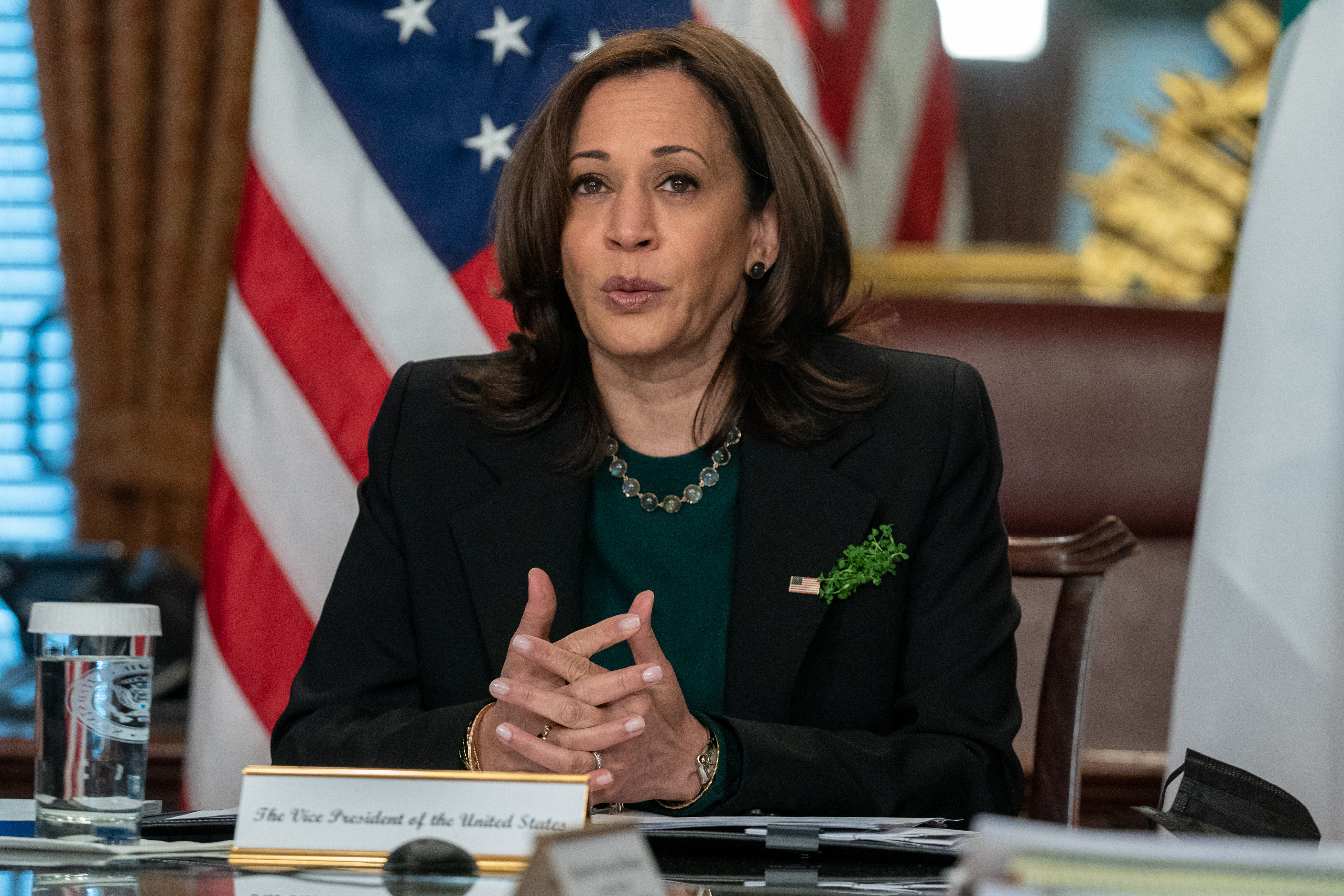 Kamala Harris was slammed for joining an event to talk about women’s empowerment with former President Bill ClintonCredit: Splash 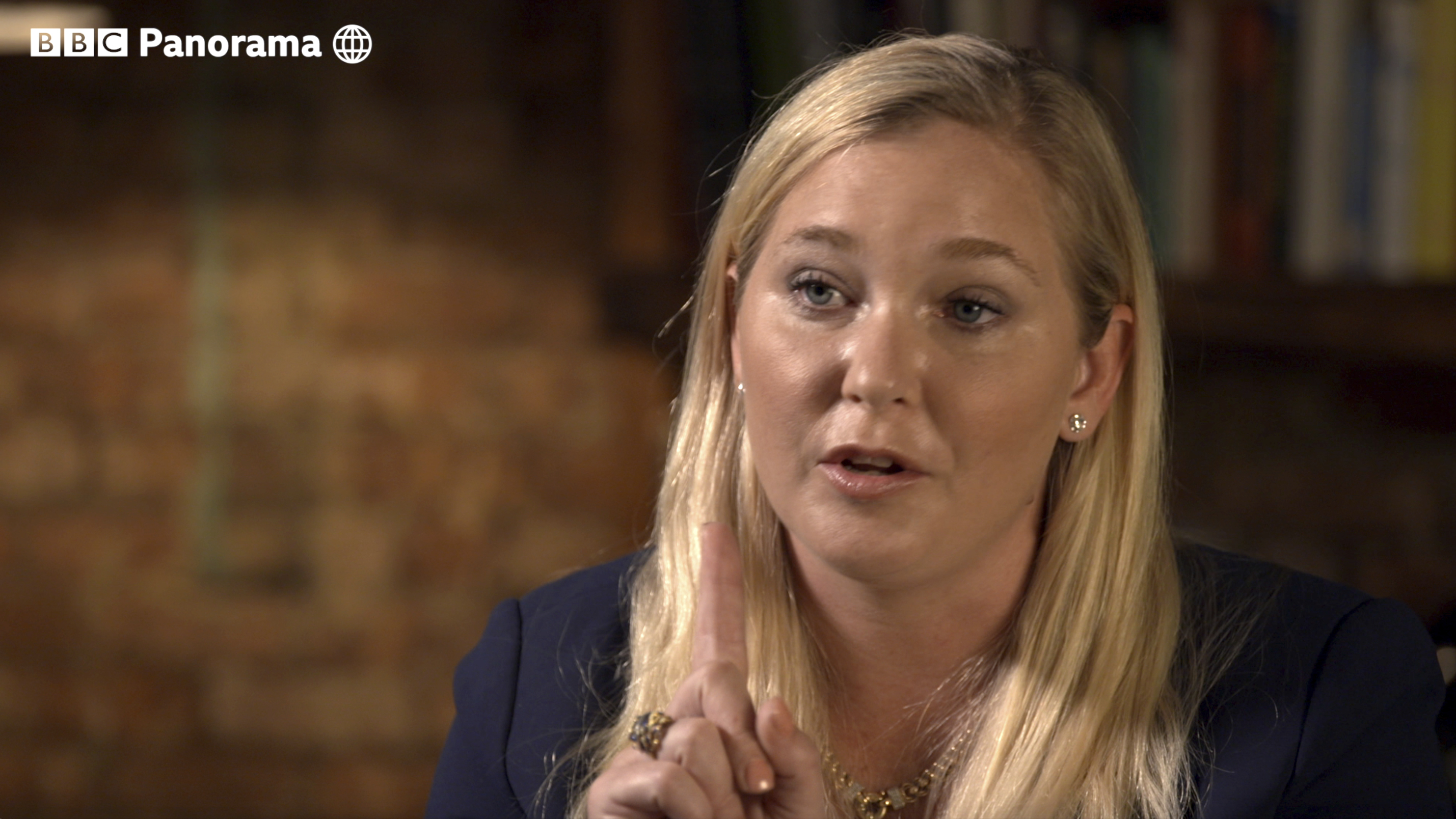 In a series of tweets, Giuffre slammed Harris for her decision to join the former president for a Clinton Foundation event intended to help bring women’s issues to light during the Covid-19 pandemic.

The event will take place this Friday at Howard University, of which Harris is an alum.

She would be in a “one-on-one conversation” with Clinton, who both will discuss “the impact of the COVID-19 pandemic on women, and empowering women and girls in the U.S. and around the world.”

“If pictures are worth 1000 words- what does this say? VP Ask him about this,” Giuffre wrote in one tweet. 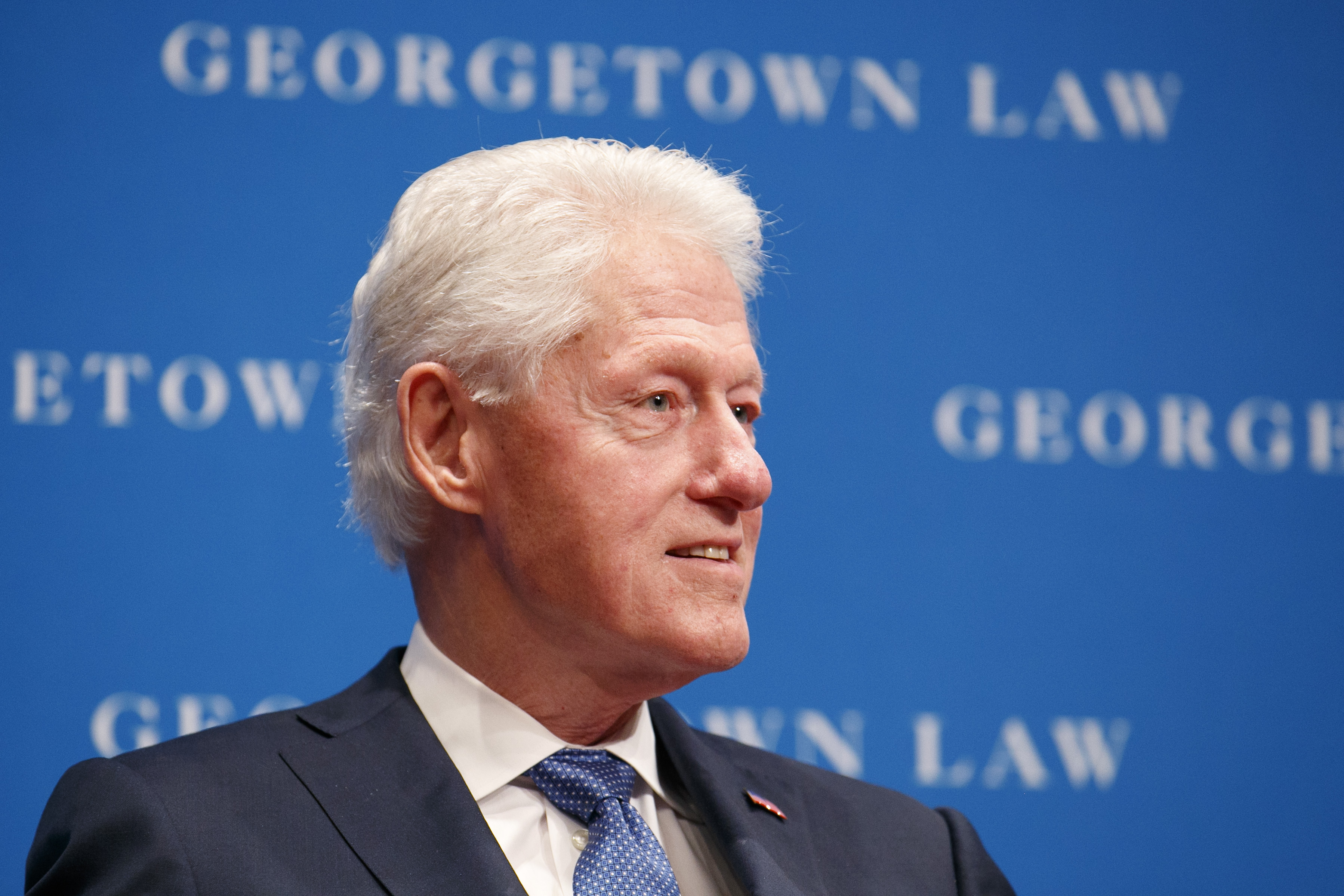 Clinton has been accused by four different women of various acts of sexual assault and rapeCredit: AP:Associated Press 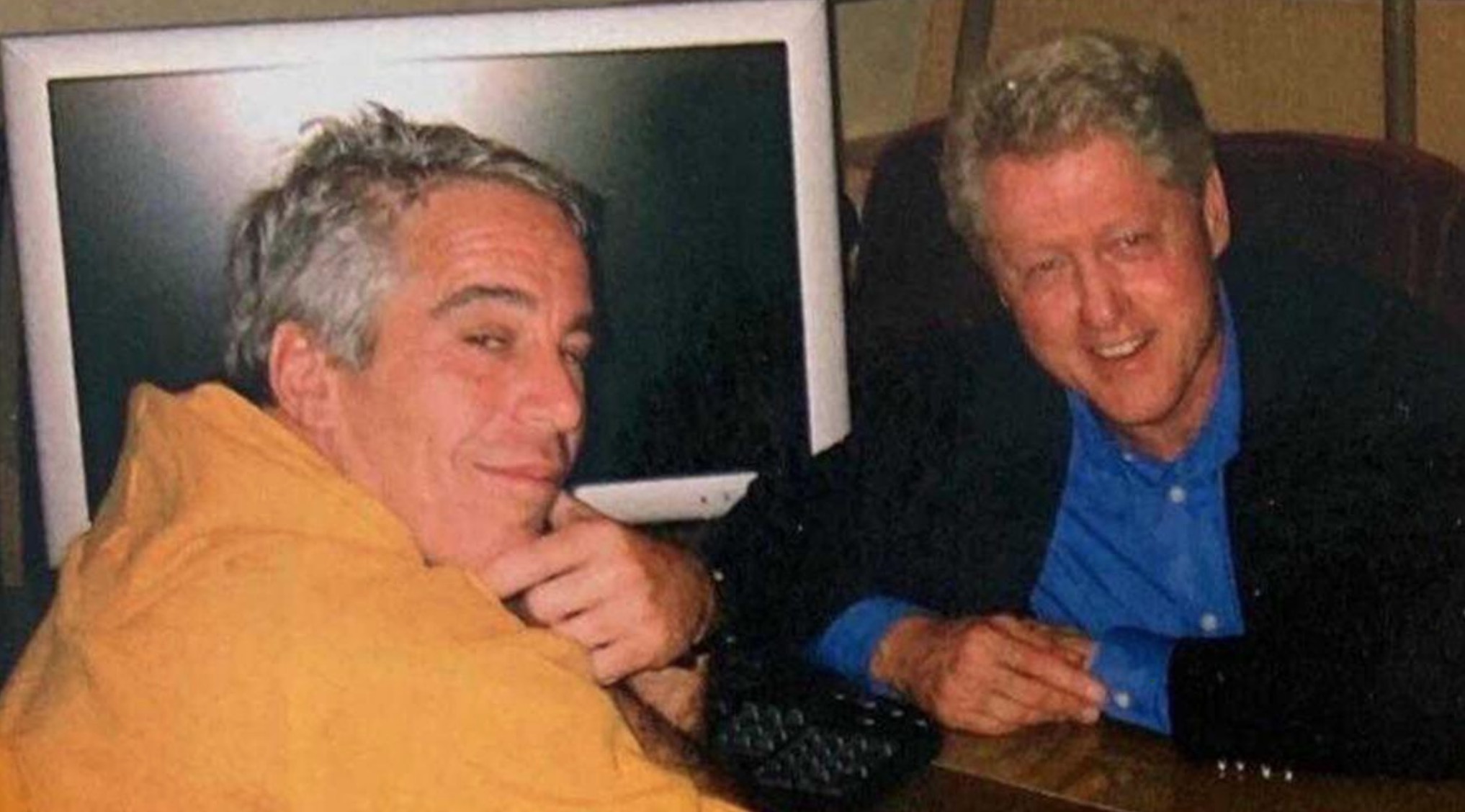 He had been friends with Epstein and maintained a close relationship with Maxwell until 2014Credit: Netflix

In another tweet, she posted a photo of Clinton with Epstein aboard a plane, and criticized Harris for her decision to join Clinton when he himself has several allegations of sexual harassment and assault.

“Who’s scratching Who’s back? This is the most ridiculous idea yet. Yeah, let’s just ask an accomplice of Epstein & Maxwell how women should be treated. Utter rubbish!!” Giuffre wrote.

The Epstein victim wasn’t the only person to blast the vice president for her choice to join the former president, who was twice accused of sexual harassment and rape by two different women.

Clinton’s denied the two allegations, as he’s denied two more allegations of sexual assault by two other women. He no longer denies having an affair with Monica Lewinsky.

One of his accusers, Juanita Broaddrick, tweeted at the vice president for joining Clinton.

“Is this a fucking joke? This pervert …….. who raped me….is going to talk about empowering women….with a woman who spread her legs for power….” she tweeted.

She then added in another tweet: “Inviting Bill Clinton to speak on Empowering women…. is like asking Jeffrey Dahmer to host a cooking class.”

Although Clinton denies any involvement in Epstein’s sex crimes, he maintained a close relationship with Ghislaine Maxwell until as recently as 2014, after Epstein’s exploits were surfaced.