After the shock 11-6 Calcutta Cup loss, Eddie Jones’ title holders have whipping boys Italy at Twickenham on Saturday – a side they have NEVER lost to. 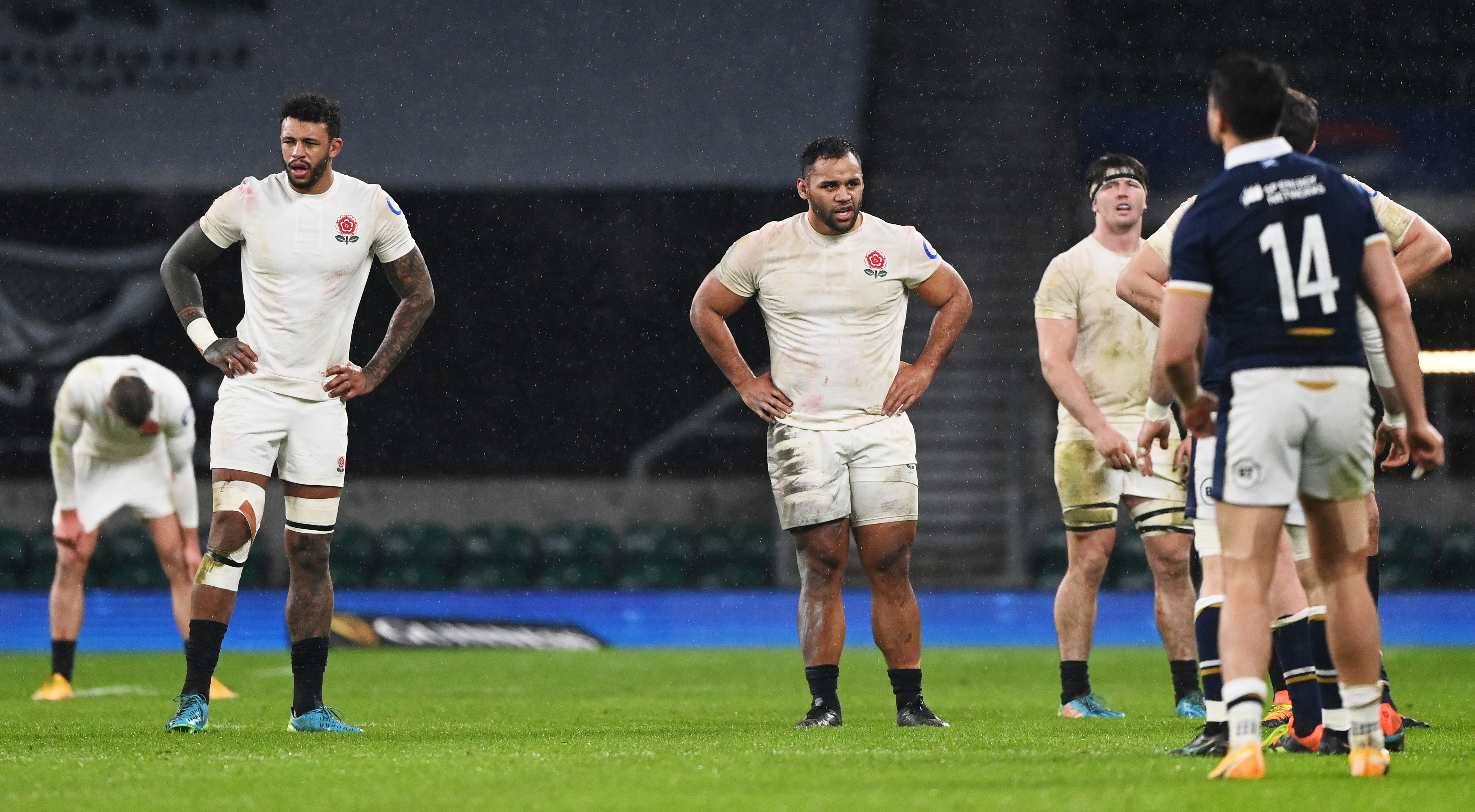 England can still win the Six Nations despite their Scotland horror show, according to Billy VunipolaCredit: EPA

England won the Championship for a third time under Jones last year after losing their first game in Paris, before going on an unbeaten run to beat France to the trophy on points difference.

And No8 Vunipola, 28, said: “This happened last year but we still managed to pull it back.

“It’s massive on all of us to get around each other and make sure that whatever we have to fix we do it as soon as possible.

“Reviewing a loss isn’t uncomfortable at all. We are honest with each other and once you have that basis of honesty you can move on and improve.

“We’ve only got a week but that’s probably the best thing for us.”

Red Rose head coach Jones’ decision to start Vunipola, having played just 80 minutes in two months, as well as the rest of his Saracens team-mates, back-fired.

Skipper Owen Farrell, 29, was awful again and only world-class 26-year-old Maro Itoje gave a decent account of himself.

Vunipola admitted: “Selection isn’t my job and then it wasn’t really a game where we weren’t on it, we were putting ourselves in situations where they could score points.

“My yellow card didn’t help and it was an accumulation of situations where we went from a charge down on their five-metre line to me getting yellow carded.

“I don’t think it’s lack of game time, it was a lack of team cohesion, and that’s not on anyone else – that’s on us as a team.”

Vunipola’s big brother Mako, the Lions prop, will be back for England after an achilles injury.

And tighthead Kyle Sinckler has also served his two-game ban for swearing at a ref to start against the Azzurri.

With their scrum creaking on their way to a first defeat at home to the Auld Enemy in 38 years, Vunipola added: “We didn’t get our set-piece firing and weren’t putting ourselves on the front foot.”