Cricket legend Beefy, who boss Jones rates as one of his idols, has switched allegiances to support Wales and his Triple Crown-chasing grandson James on Saturday. 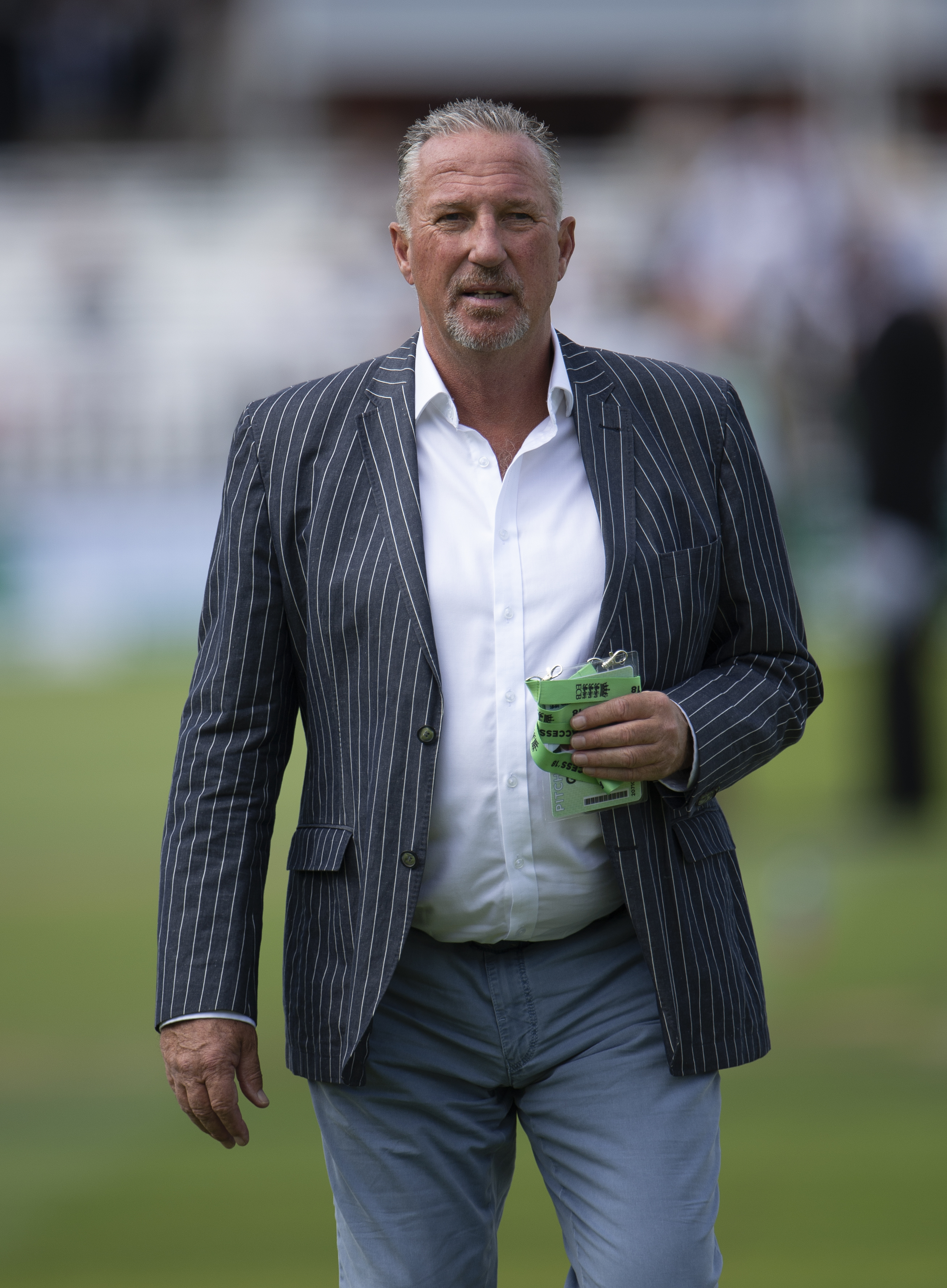 England cricket legend Ian Botham says every grandfather would do the same as him in supporting Wales if their grandson was playing for the DragonsCredit: Getty Images – Getty 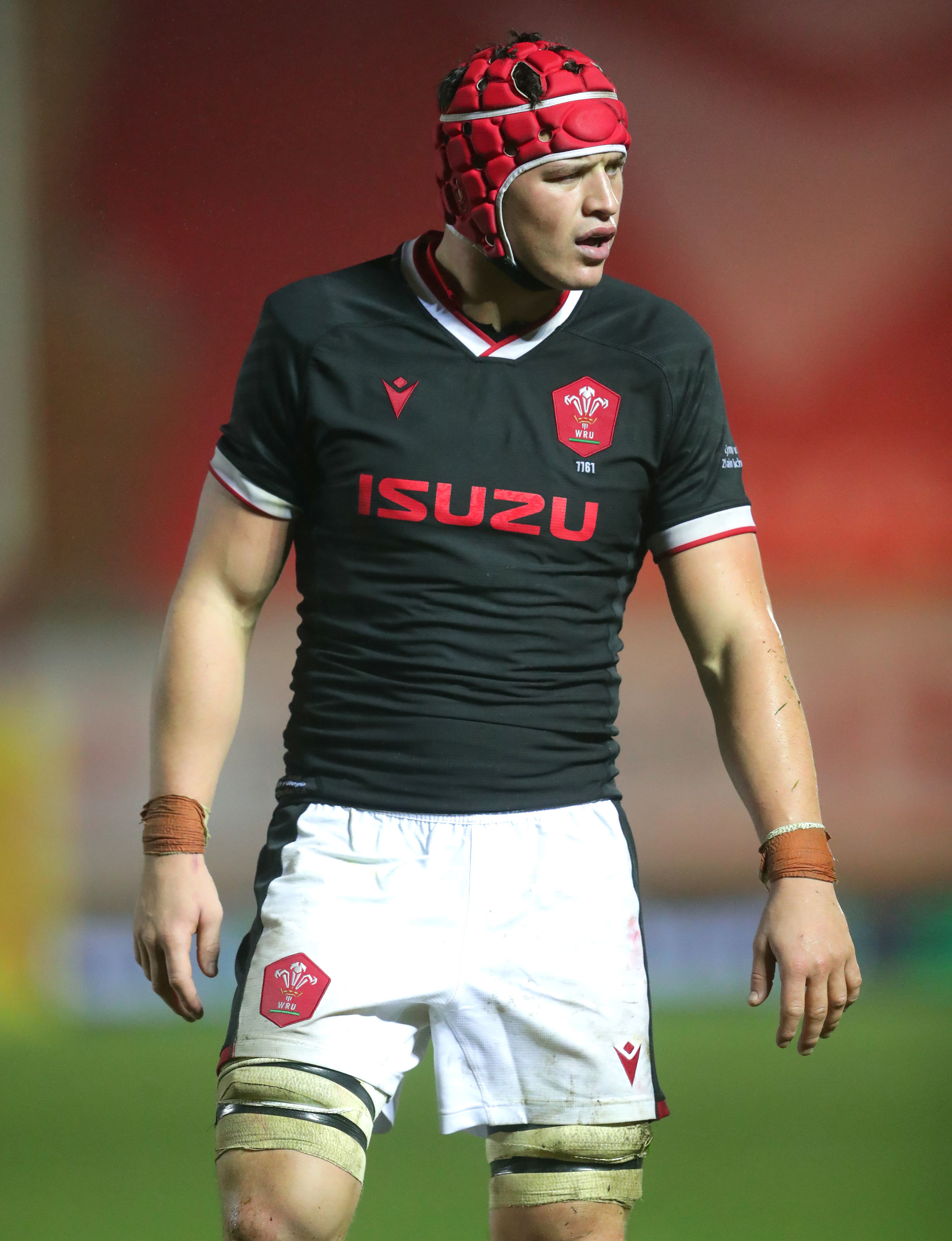 Granddad Botham even did Wales’ trash-talking as he turned on his country and claimed that England’s Six Nations squad are unhappy.

Botham, whose son Liam played rugby for Cardiff, hence his grandson’s heritage, said: “I’m actually very happy to pull on that red shirt when they play England because obviously blood is thicker than water.

“I am a proud Englishman, but I go UK for that weekend. It is a UK match. I’m supporting Wales, of course I am.

“What grandfather wouldn’t? That’s the question I would put to people.

“And more importantly, I think England can be taken.

“I think Wales can take them at this moment in time because England don’t look a happy camp to me, looking from the outside in.

“Whatever happens I want Jimbo to be part of a winning team, whether he’s on the field, on the bench or in the grandstand.

“Let’s be fair, people talk about cricket in England, but it’s rugby in Wales, summer, winter, autumn, and spring.

“So you can see why Jimbo has always had such a passion for Wales. Long may it continue.”

And speaking to the BBC, Beefy’s son Liam said of his offspring and Wales back-row James: “He had the Welsh feathers, the rugby ball, so there’s never, ever been any doubt about where his heart was, he was always Welsh through and through.

“I’m just so proud of what he’s done, he’s a father’s dream.

“You can see him blossoming just being in that Welsh camp and there is huge potential for him going forward.

“I’ll be singing the English national anthem and then supporting Wales. That’s just the way it is.”

Inside the glam life of cricketer Ian Botham’s granddaughter, Imani, 20, who is Miss Yorkshire and enjoys luxury holidays