HE is just two goals away from Wayne Rooney’s all-time England scoring record and five behind the great Jimmy Greaves at Spurs.

Here in Qatar, he will seek to become the first man to win Golden Boots at two World Cups. 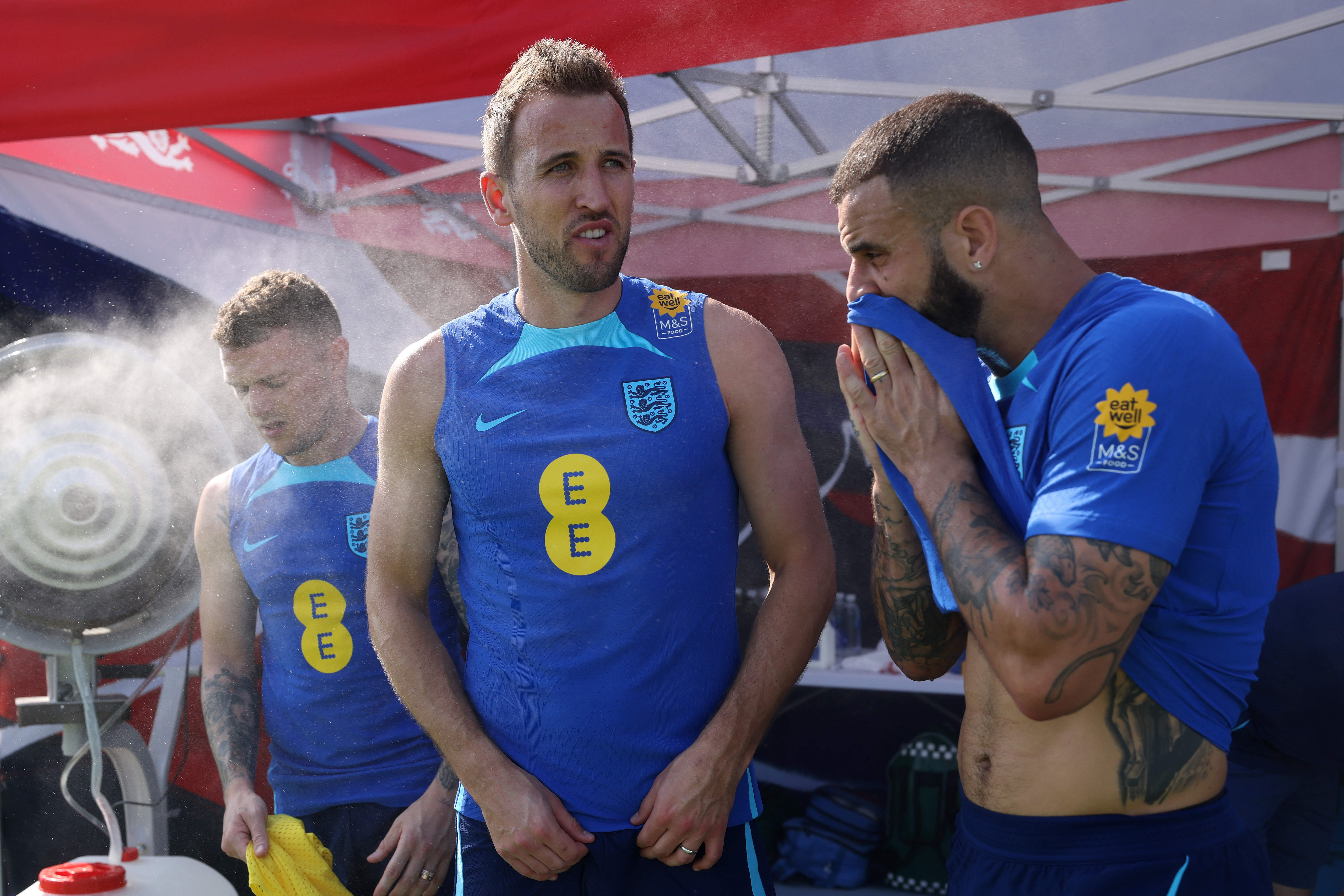 Harry Kane and Kyle Walker feel the heat in Doha as England prepare for their World Cup opener against Iran on MondayCredit: Getty 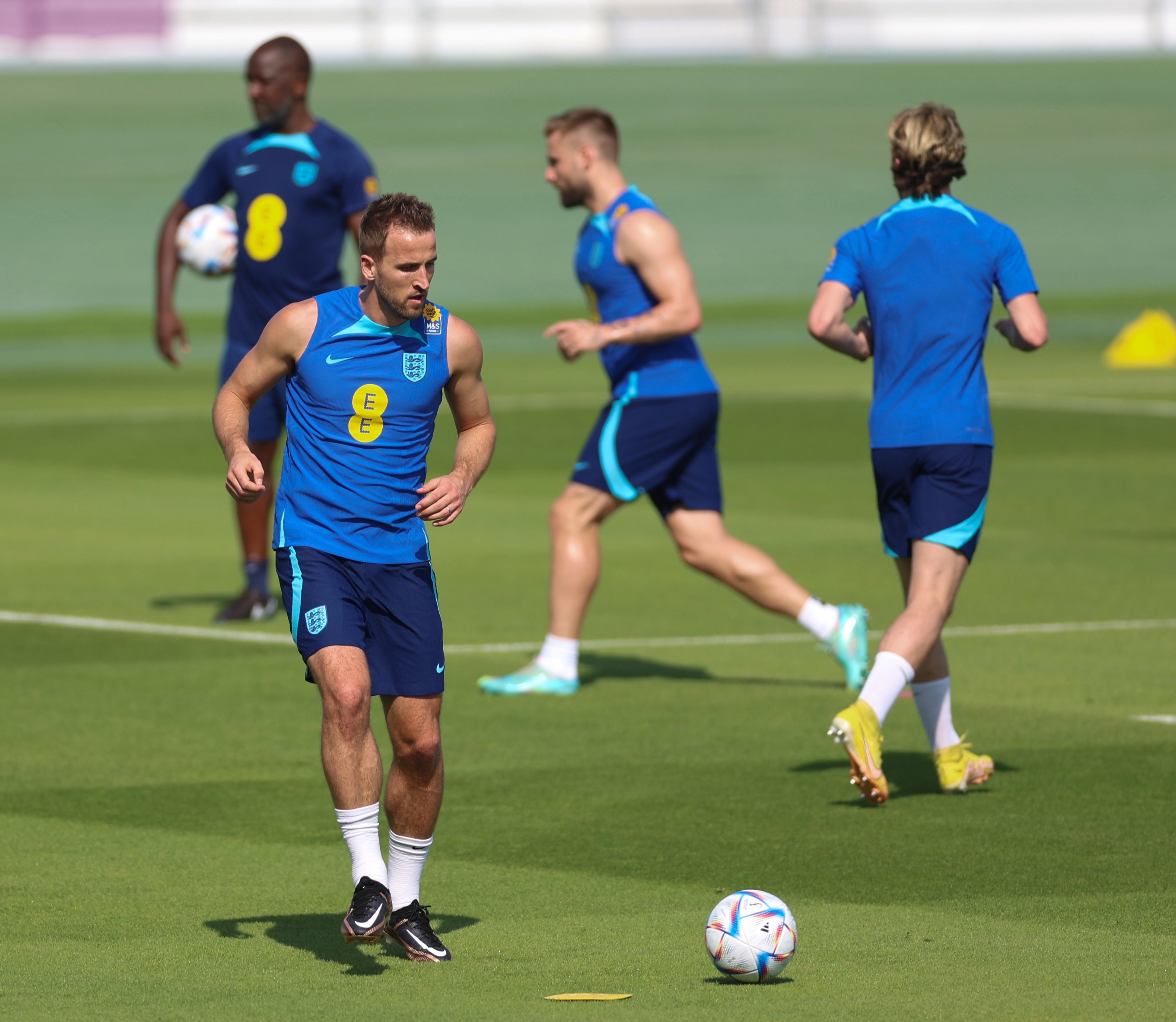 And just one more goal will pull him clear of Gary Lineker as the highest-scoring Englishman in major tournaments.

Yet, like his manager Gareth Southgate, Tottenham’s Harry Kane is often under-appreciated.

On the eve of England’s first match at the last World Cup, against Tunisia in Volgograd, Kane was asked whether he could win the Golden Boot, given that Cristiano Ronaldo had opened Portugal’s campaign with a hat-trick against Spain.

The question was asked with a tongue-in-cheek smirk, but Kane answered with the self-confidence of a man who expected to finish as the tournament’s top scorer.

Kane said: “He has put me under a little bit of pressure for sure, hopefully I can score a hat-trick and we’ll be level.”

Some in that press conference greeted his response by laughing out loud but he was being deadly serious.

Kane scored twice against Tunisia, six times in all at the tournament, and won the Golden Boot.

But then Kane is used to exceeding expectations.

As a youngster at Spurs, he was farmed out on under-whelming loan spells at Leyton Orient, Millwall, Norwich and Leicester with many at the club believing he would end up as a lower-league journeyman.

There was no obvious attribute which marked Kane out as a future England centre-forward, aside from a fierce determination.

But now he is the bookies’ favourite to top the scoring charts again in Qatar.

Yet you rarely hear him being lauded by opposition managers or players, nor mentioned in the same breath as Ronaldo, Lionel Messi or Kylian Mbappe.

Perhaps it is the absence of a major trophy, the dearth of charisma, the lack of marketing hype or the increasing bitterness of club rivalries — with every other major London club holding a hatred of Spurs.

Kane is not cherished to the same degree as previous England captains or talismanic goalscorers.

Yet the man is a sporting obsessive — nerdish in his love of golf, cricket, American football as well as his chosen trade.

And he is a dedicated pro, with some club-mates even gently humouring Kane for his intense focus.

There are few quirks about him, although when England face Iran on Monday, there is one ritual Kane will keep in the dressing-room at the Khalifa International Stadium.

As he does before every game for club or country, Kane will drink a latte coffee shortly before kick-off. 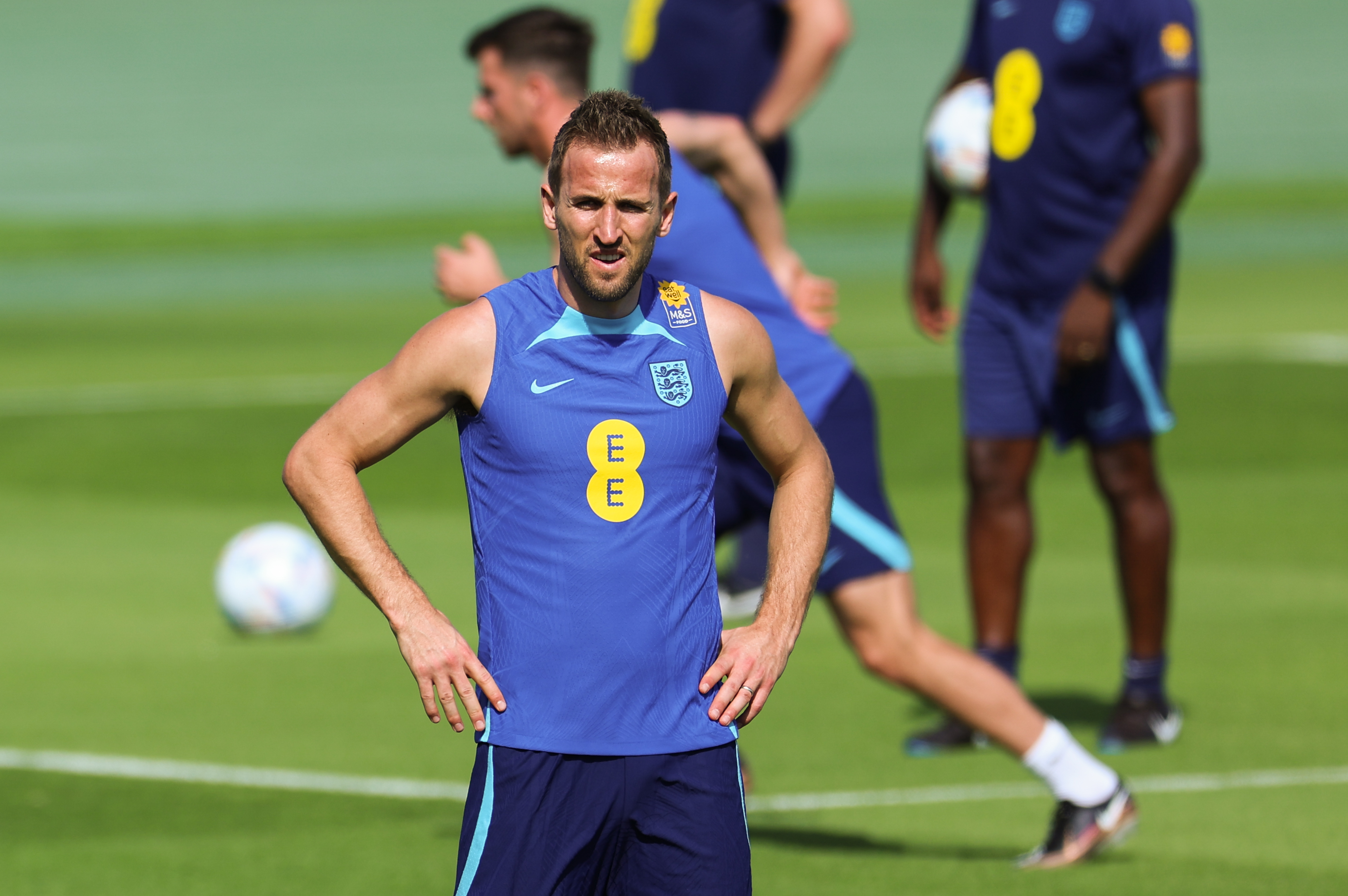 Kane could again be the key man if England are to succeed in QatarCredit: Getty 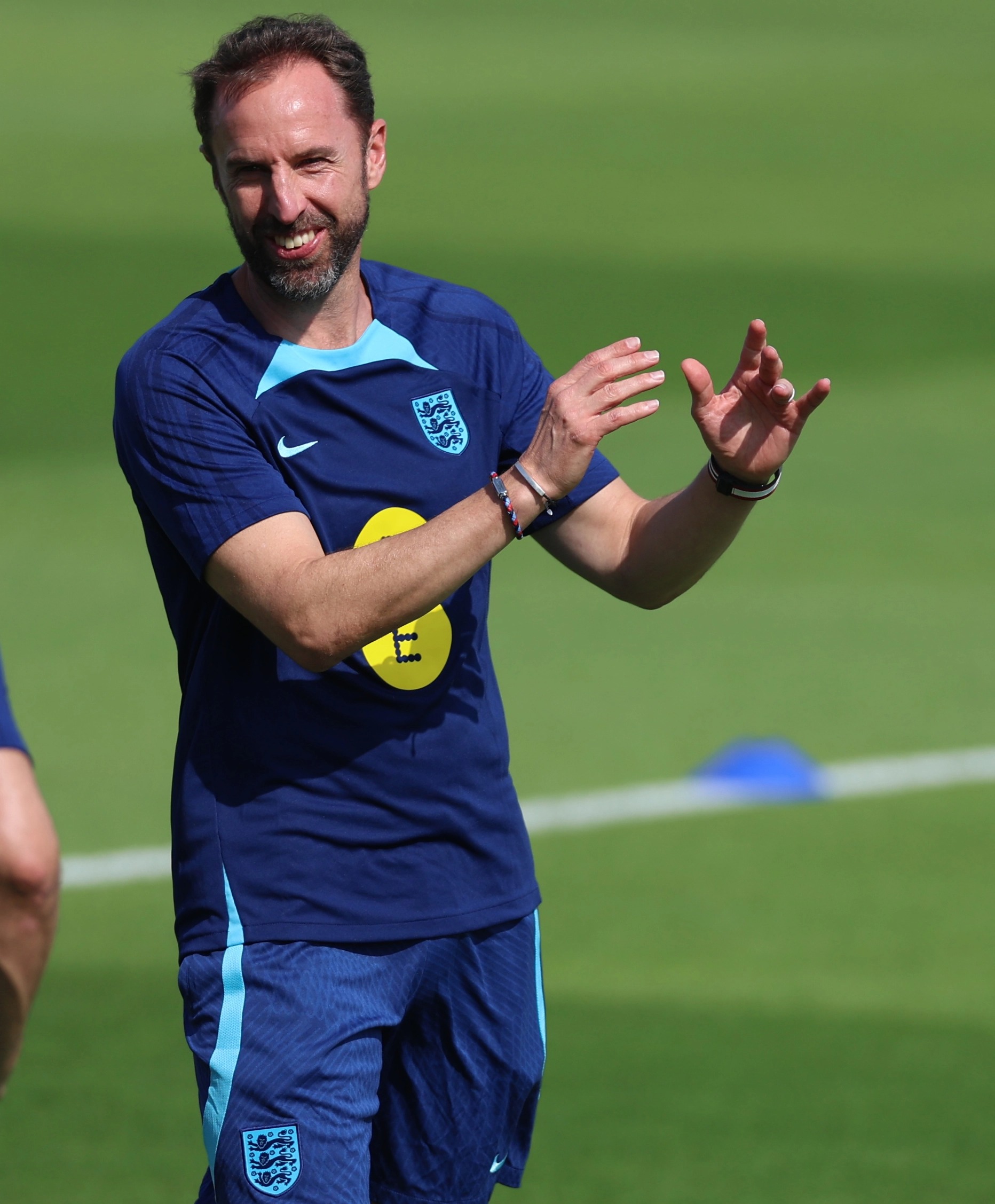 England manager Gareth Southgate has never faltered in his belief in KaneCredit: Richard Pelham / The Sun

What started off as a minor caffeine kick, has turned into something of a superstition.

Kane is a throwback, a local hero in an era of Premier League cosmopolitanism and a one-club man.

He was even swiftly accepted back into the fold after last year’s bungled jailbreak when he was unable to engineer a move to Manchester City.

Even that saga said much about his character. There was something naive about the way Kane — whose affairs are looked after by his dad Pat and brother Charlie rather than any super-agent — tried and failed to force his way out of Tottenham.

Yet on the pitch he possesses the sort of cynicism the Three Lions always craved when they were habitually beaten by more streetwise opponents.

This is a player who can win penalties as adeptly as he scores them.

Kane is the most complete footballer of all England’s great strikers.

Greaves, Lineker, Alan Shearer and Michael Owen were not entirely one-dimensional goal poachers. But none could drop deep, provide so many assists and have such an influence on a team as Kane manages.

A player who embraces such a heavy workload may find this winter World Cup to his liking.

That Greaves record of 266 Spurs goals was believed to be untouchable in the modern era.

But at the age of 29, Kane is five adrift, although he has played 24 more matches for his club than the most prolific scorer in English top-flight history.

For England, Kane  is two behind Rooney’s record of 55.

Ten goals in 13 appearances at the last two major tournaments is a far cry from his maiden effort where he drew a blank, after being made to take corners by Roy Hodgson in 2016.

Kane looked shattered at the start of last summer’s Euros until his goals against Germany, Ukraine and Denmark helped fire England to their first major final in 55 years.

His patchy injury record has been vastly improved by  medical guru Dr Alejandro Elorriaga Claraco to clear up frequent hamstring and ankle issues.

And a player who embraces such a heavy workload with his club may find this winter World Cup to his liking.

Kane has started the domestic campaign in excellent form  with 12 Premier League goals in 15 games, a record largely overshadowed by the intense gluttony of Erling Haaland.

But we should cherish him while he lasts. Any striker capable of out-gunning Greaves, Rooney and Lineker deserves a whole lot of love.

Who is darts icon Raymond Van Barneveld’s fiancee Julia and when did he break up with ex-wife Sylvia? – The Sun