GARETH SOUTHGATE has told Marcus Rashford and Raheem Sterling: Find form or I will not pick you.

The England stars have struggled for Manchester United and City with only four goals between them in the last three months. 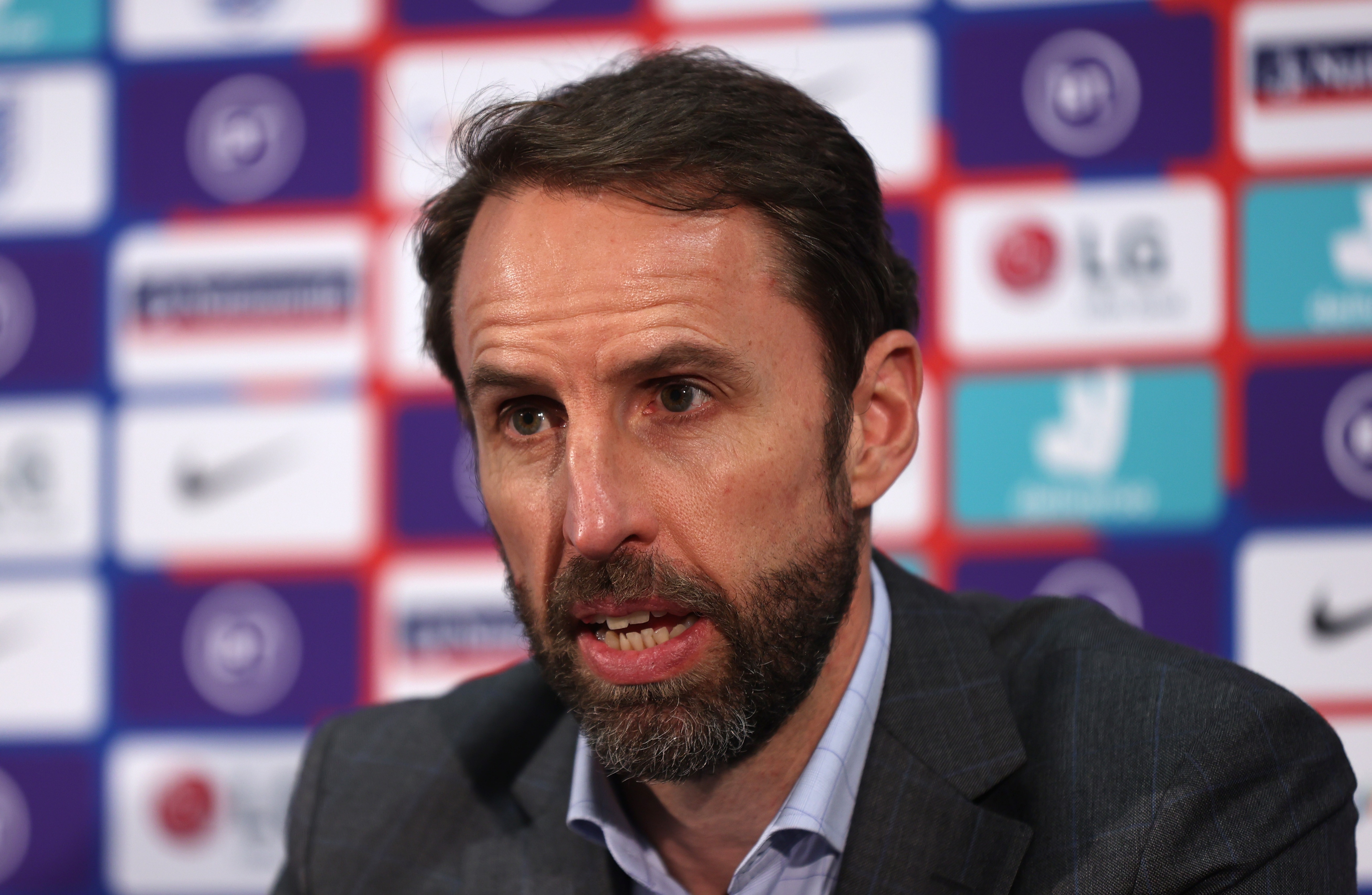 Gareth Southgate is ready to be ruthless in his quest for the Euros crownCredit: Getty

And Three Lions boss Southgate said: “There are two guys you have mentioned there who have consistently played well with England and we hope that we can see that through the summer.

“But there is real competition for all players in all positions.

“There is an element of them having to deliver because we have got that competition and we are also going to have to be able to refresh the team.

“You of course have guys who have regularly delivered and you give them opportunities but it has to be a meritocracy.

“If you’ve got a team where the players know that the players playing the best aren’t in the team, then they will question the decisions and fairness of that.

“There are some more experienced players but all players have to be playing well to get in the team.”

He battled a succession of injuries, most recently shoulder and foot problems, and has not played for England since last October.

Sterling, 26, has been in and out of the Manchester City starting team towards the end of the season.

He registered only one goal and two assists for City in the same period, but was picked by boss Pep Guardiola for last night’s Champions League final.