Susanna and Ben Shephard spoke to young Tom after the nation saluted the hero fundraiser last night with doorstep applause ringing out across the nation.

Follow the latest news and tributes to Captain Tom Moore on our live blog... 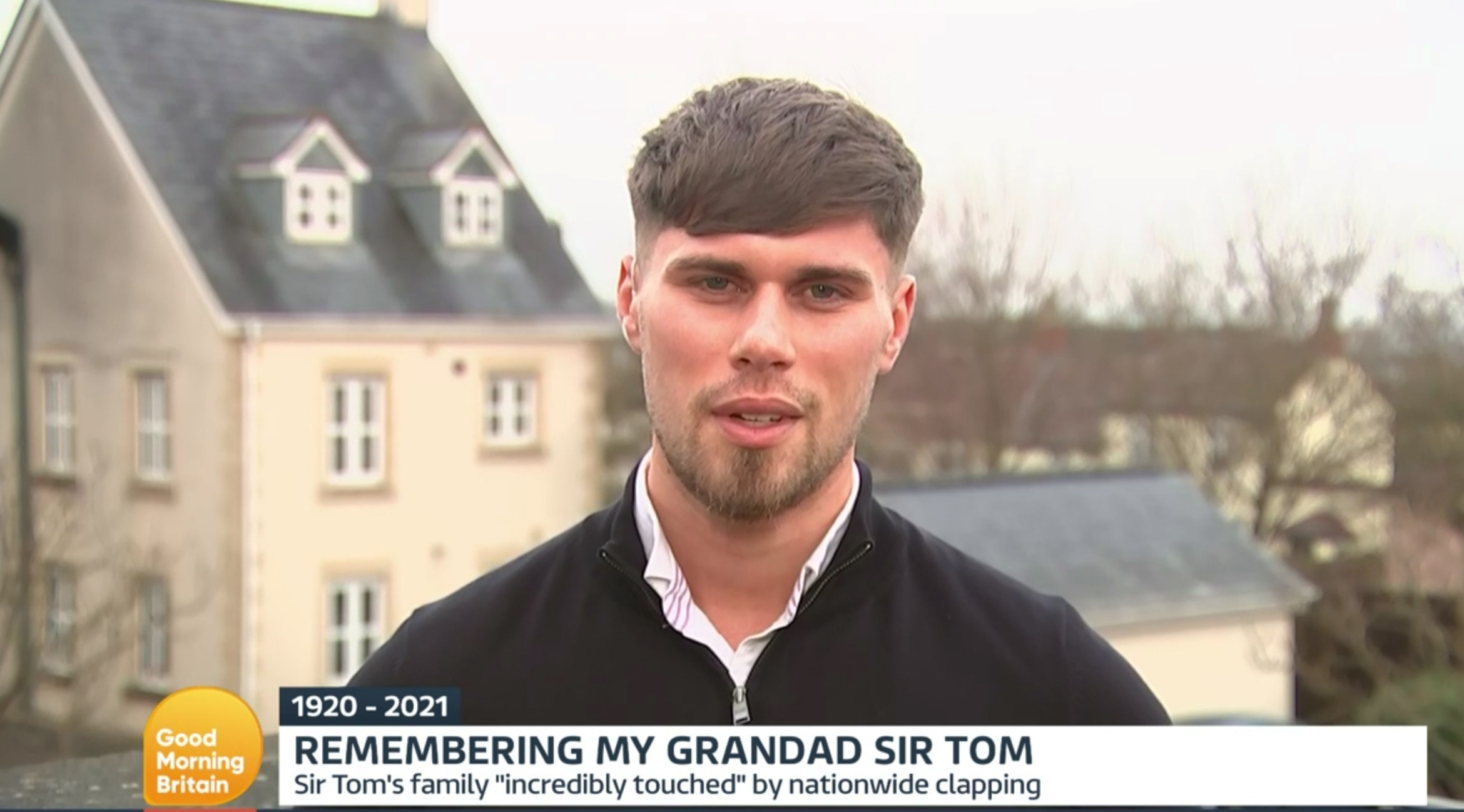 The lad spoke about the huge condolences his family had received and the sense of community that they felt when so many people across the country came out to clap for Capt Tom.

He said: “It’s been a really sad few days for the family the kind words from everyone have been so overwhelming, seeing everyone coming together last night was so. nice for the family.”

Tom also shared memories of his grandad and paid tribute to the incredible 100-year-old, admitting he had shocked everyone when his fundraising captured the nation’s heart.

He shared: “I speak for all the grandchildren he always showed a lot of interest in what was happening in our lives, school sports, especially work. He’d always show an interest, the normal stuff, I definitely miss that. A lot of other memories, going on long bike rides, over in Gravesend. I’ll have to remember them for the rest of my life with him. 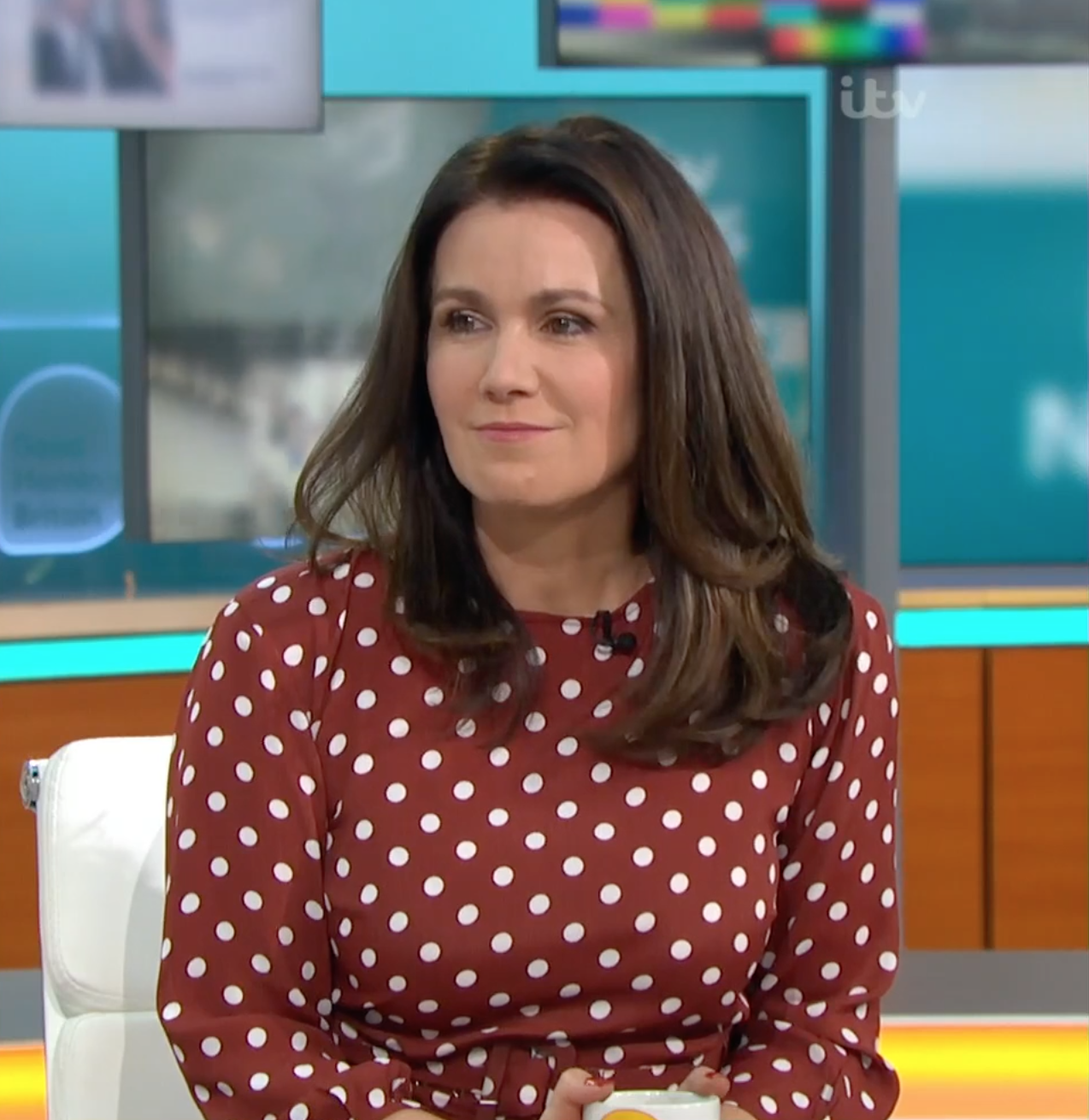 “I thought it was going to be a very small thing. I know he wanted to do it for a little challenge, just a sense of giving back to the NHS because they treated him so well, if it wasn’t for them I don’t think he would have completed the innings.

“No one thought it was going to be as big as this but when it did start growing I think he adapted to it and he did really enjoy it.

He went on: “I’m going to cherish those moments, because it just shows you the love towards him and so many people come up to you and ask ‘what’s it like being a grandson’ and I don’t think that was covered as much, to be able to talk about it now, what a family man he was. Not just a war hero and a fundraising machine but a family man.”

Susanna admitted his achievements in the final year of his life, raising £39million for the NHS by walking laps of his garden, releasing a book, being the oldest person to get a number one single, and being knighted by the Queen, were “remarkable”. 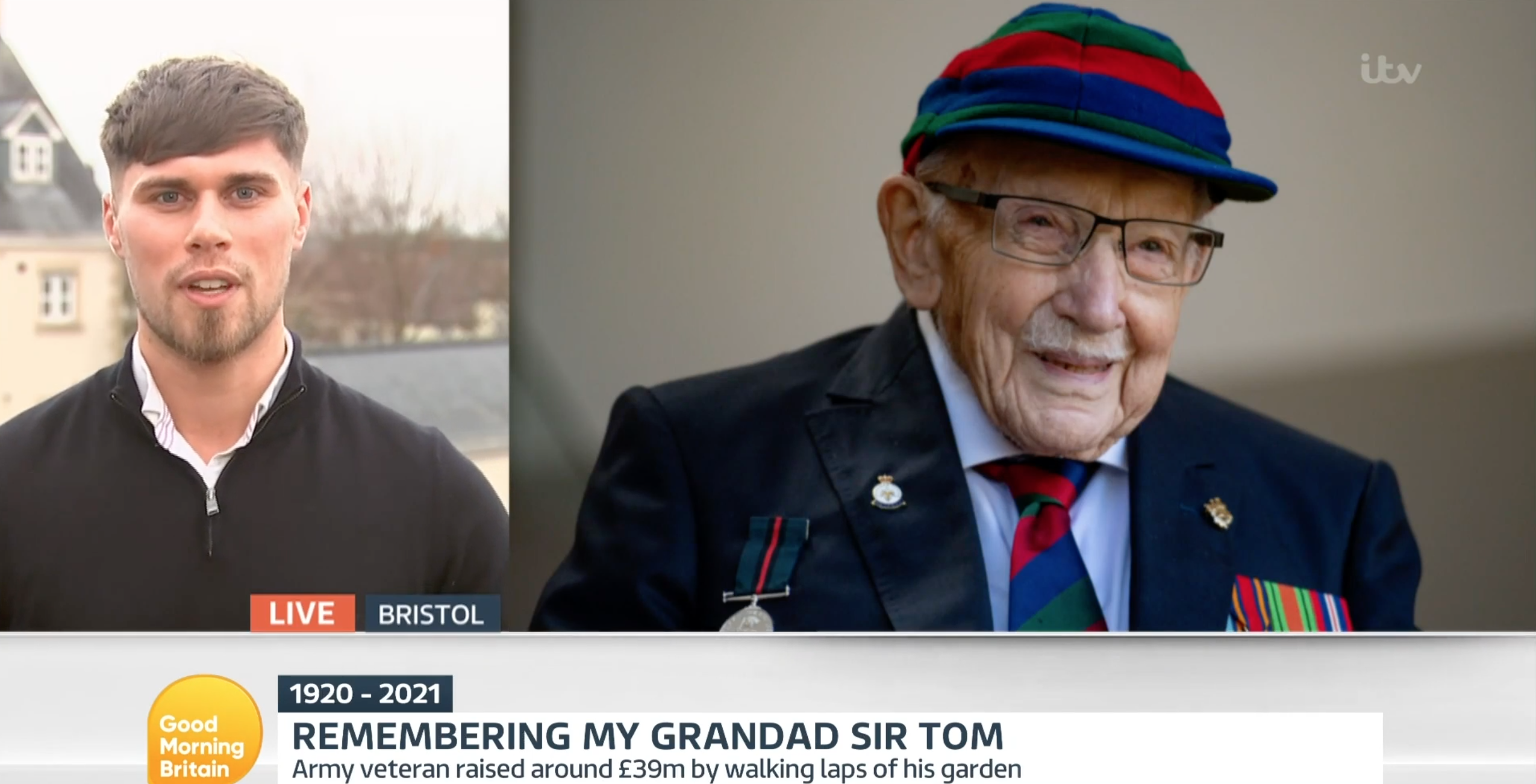 To which Tom replied: “He never expected a big fuss to be made about anything. Throughout this whole time and all the events that have happened he stayed true to himself, he got on with it, like a typical Yorkshireman we move forward, take each day as it comes, and live life to the fullest. That’s exactly what he was about.”

Towards the end of their chat Susanna’s eyes were brimming with tears when Tom said his grandad, who passed away after battling Covid and pneumonia, had helped him through his own struggles and he said he hoped the nation would adopt his mantra “tomorrow will be a good day”.

He added: “It’s very important that the whole nation takes on his saying because it’s such bleak times and we don’t know when the end might be. But, like he said, tomorrow will be a good day. Even if you’re struggling now, like I have had those days, you have to take that on board.”

One said: “Captain tom done a lot in a year bless him”

Another tweeted: “Capt Tom was a amazing man.”