EMMERDALE has revealed that Jimmy King could be responsible for the shock death next week as he crashes his van in a dramatic stunt.

The businessman – who is played by actor Nick Miles in the ITV soap – will lose control of his vehicle which then careers off the road at speed, ploughing into farming buildings. 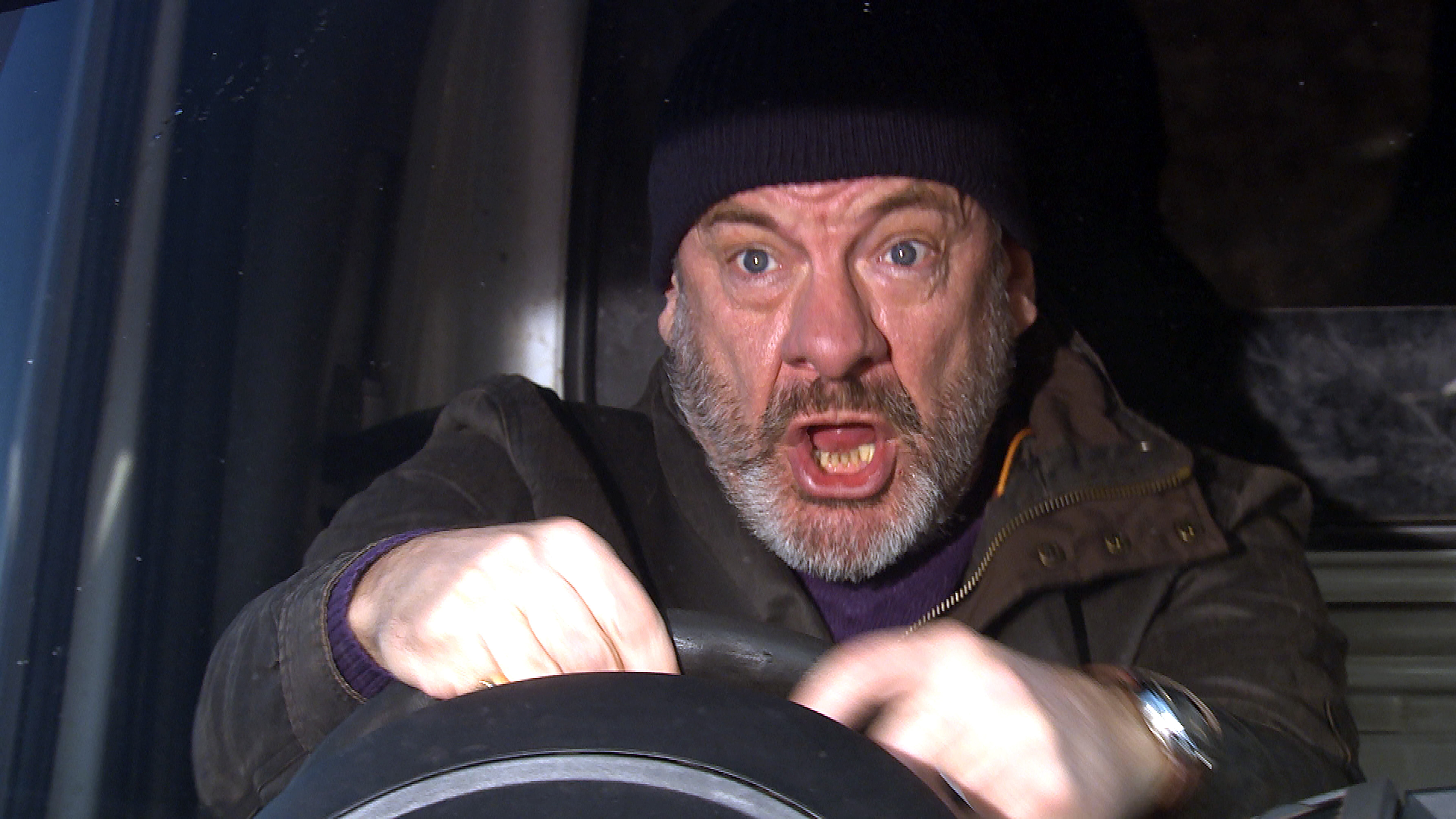 Jimmy King could be set to become a killer in the van disasterCredit: iTV

In a week full of twists, turns and emotions, the Emmerdale production team have come up with ingenious and inventive ways of ensuring the audience will be left on the edge of their seats.

The vehicle stunt was filmed for real on the outskirts of the village where the programme is filmed in Leeds.

And green screen filming techniques were also adopted to ensure the cast and crew were able to safely shoot the spectacular scenes. 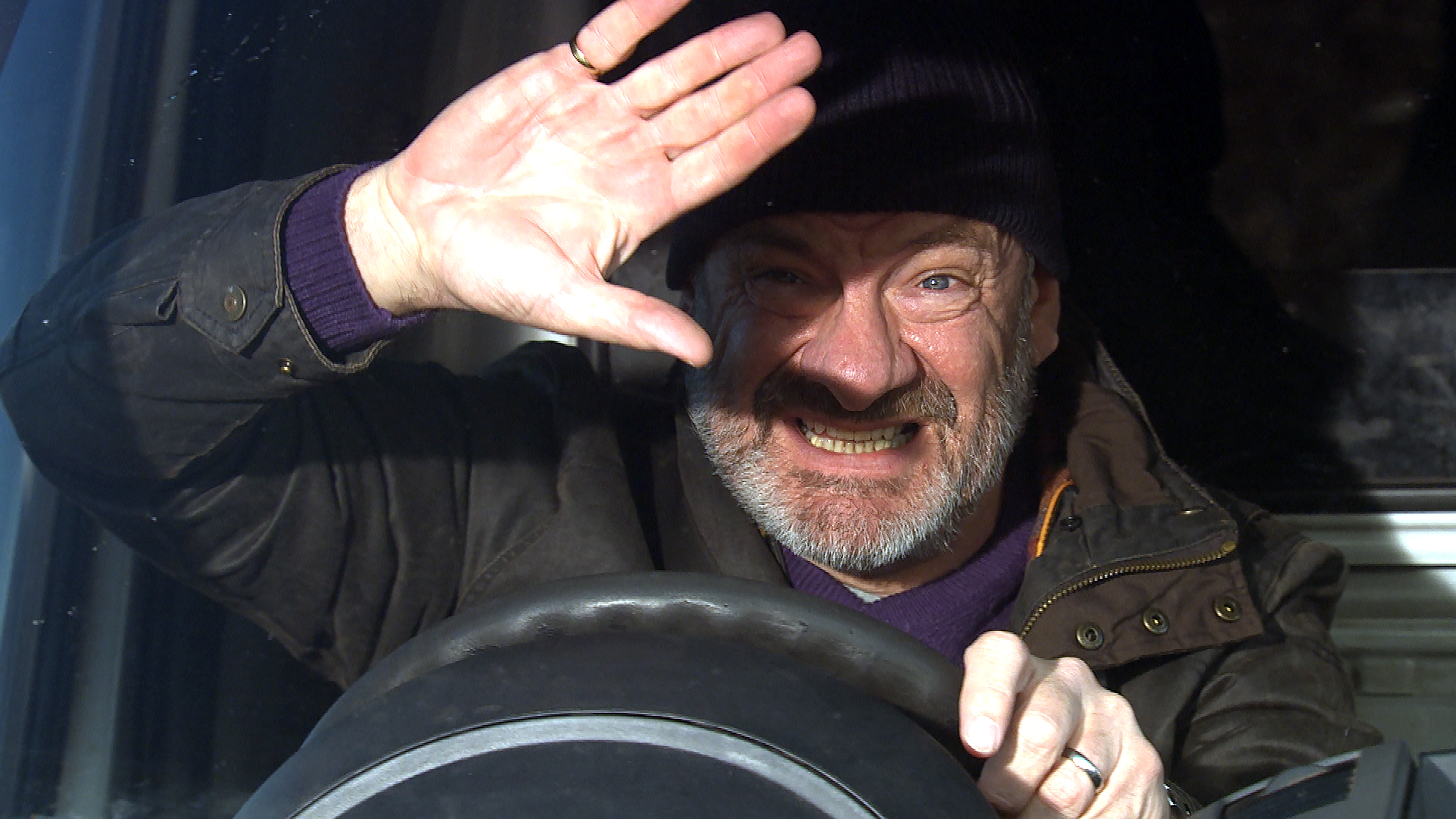 He will smash into farm buildings in the storyline that will lead to one deathCredit: ITV

It’s Paul and Mandy’s wedding, and it looks as if disaster is about to strike.

Producer Laura Shaw said: “For months now we’ve been waiting for the appalling, horrible truth about Paul to be exposed and of course, we always knew that we would want that truth to come out in a hugely dramatic and explosive way.

“Shooting a colossal stunt with social distancing is no easy task and it took months of meticulous planning and the whole Emmerdale team, proudly pulling together, to enable us to successfully achieve what are undoubtedly, our most ambitious and spectacular episodes of the last year.

“It’s a highly charged, emotional, nail biting, holding-your-breath week of Emmerdale, that promises to leave devastation in its wake and irrevocably change the lives of some of our most loved villagers.”

Director Dave Beauchamp added: “The great thing about working on Emmerdale is everyone there is so committed to making the show as good as possible.

“I knew I had to make it look and feel special. Every job I do I try to do this, but this felt an especially big challenge with a lot of people wanting it to be something to be proud of.

“We couldn’t have the real actors close for safety reasons so we used a mixture of stunt-doubles and green-screen shots to make you think the actors were in real jeopardy.

“I’m extremely pleased and relieved! It does look spectacular, and I am so happy for everyone involved.”