EMMERDALE’S Kim Tate made major move to expose her kidnapper – but the dinner party left fans feeling like they were watching live Cluedo.

The scheming superbitch – who is played by actress Claire King in the ITV soap – recently discovered she is being poisoned by someone close to her. 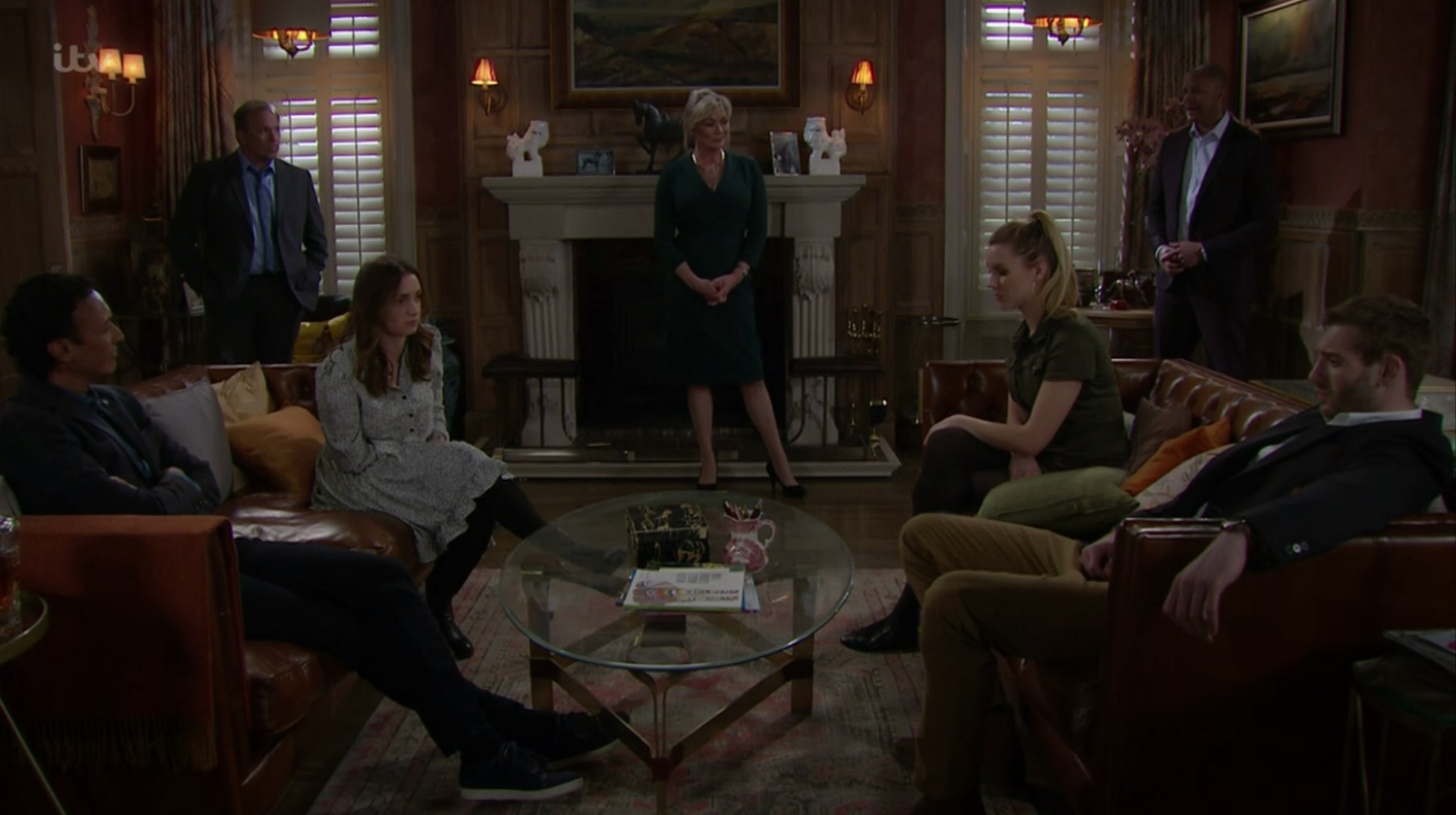 The awkward dinner party reminded viewers of a game of CluedoCredit: itv 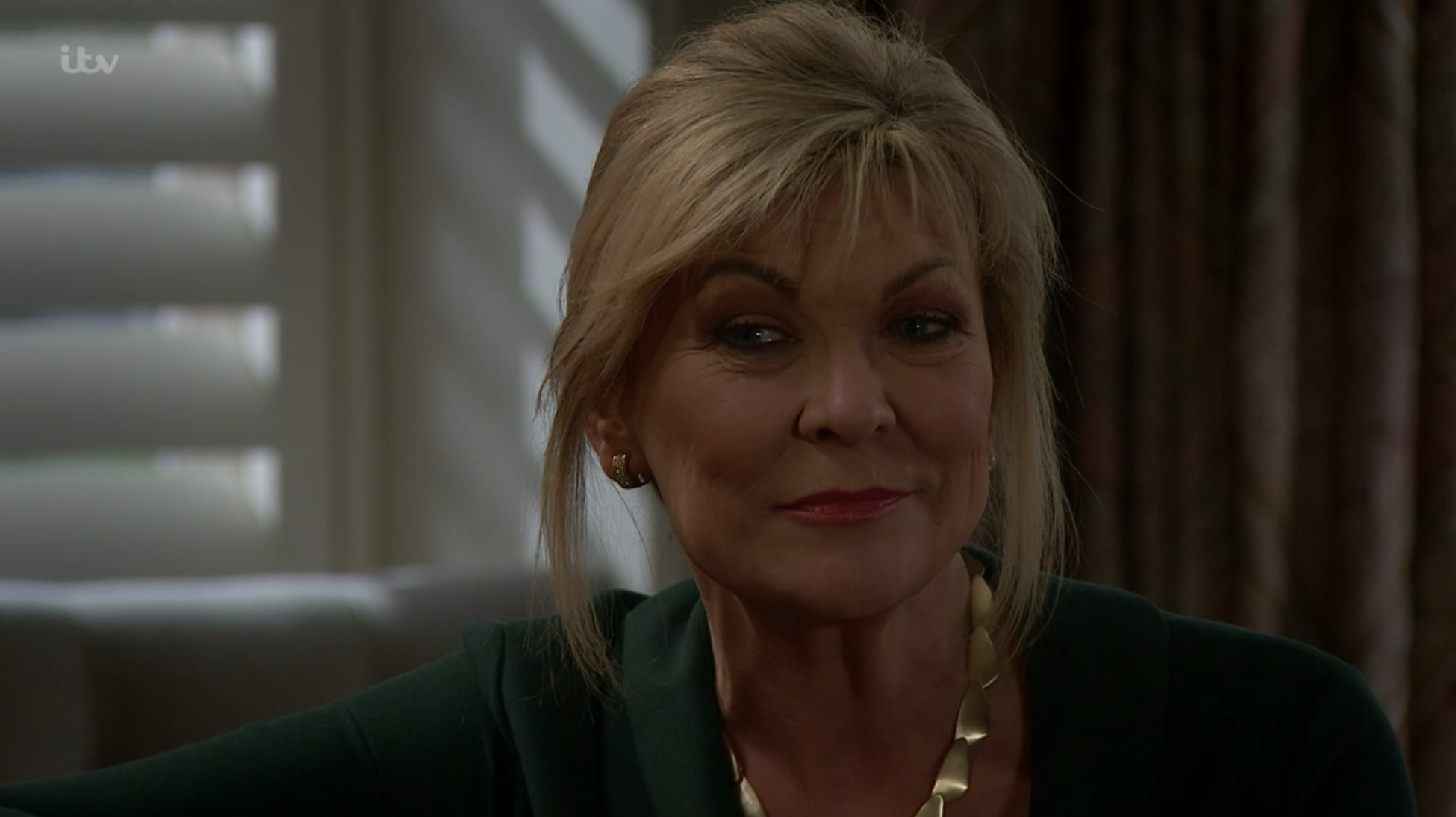 Kim invited all the suspects to a grand dinner partyCredit: itv

In tonight’s episode she hosted a dinner party intended to draw out her poisoner – and it was a real whodunnit mystery meal.

Announcing her impending retirement and repeatedly goading them all, Kim showed that the poison is no longer working, and she was out for vengeance.

Kim told the attendees: “It took me a long time to get where I am today, a lot of blood, sweat and tears – mainly other people’s – but what I’ve achieved, I’m mostly proud of.

“I’m stepping back from all Home Farm and HOP responsibilities. It feels like the time is right. Next, I have to work out who takes over.” 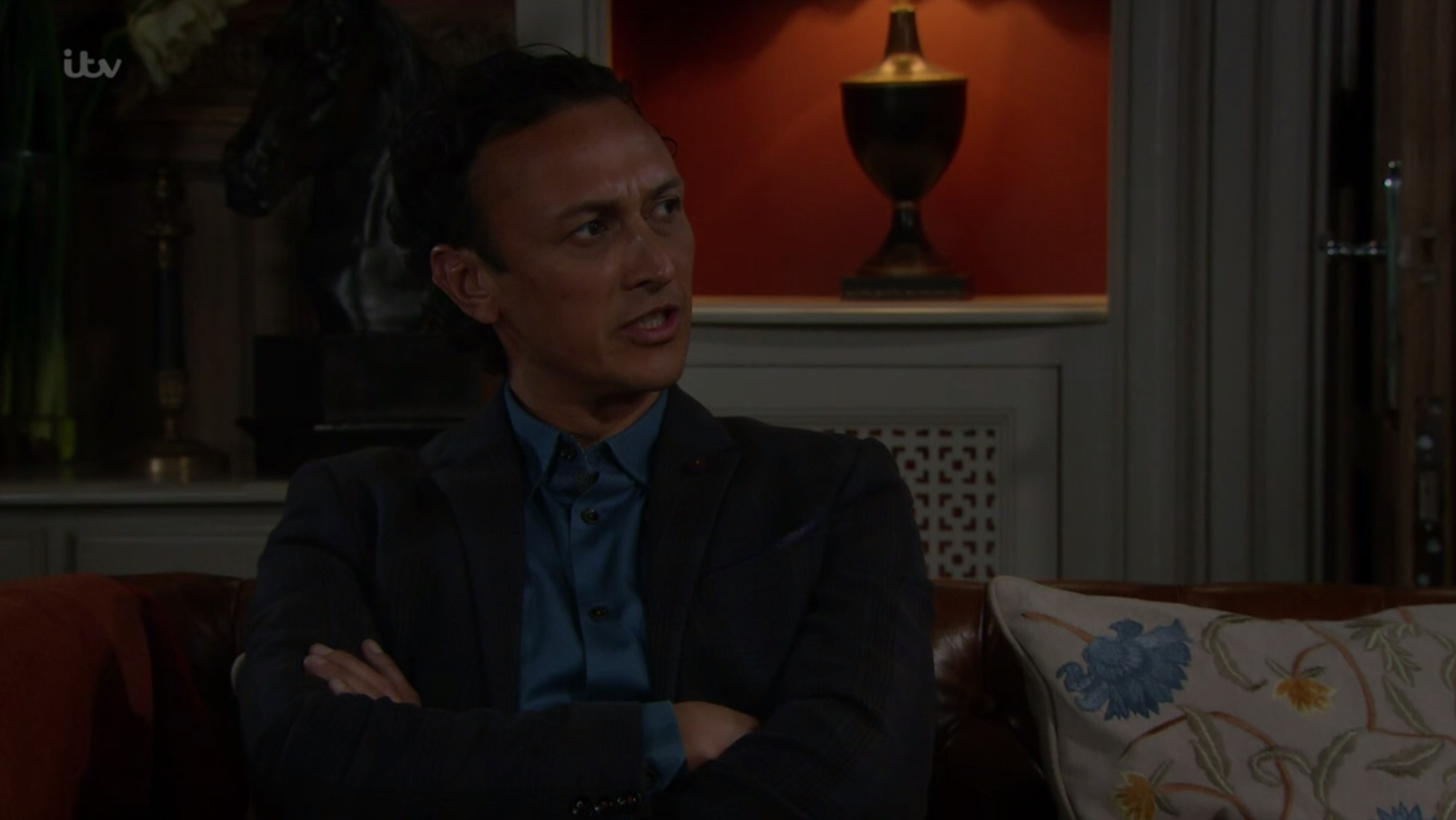 Could be starting a fight for Tate Farm reveal everyone’s true colours?Credit: itv

She spent the night making barbed comments about people picking their poison and was essentially Kim Tate at her strongest.

At the end Kim told them: “Before you all leave I’d just like to thank you for coming here today and I hope you enjoyed lunch.

“I’m sure you’ll appreciate that these things take time – there are many things to consider. 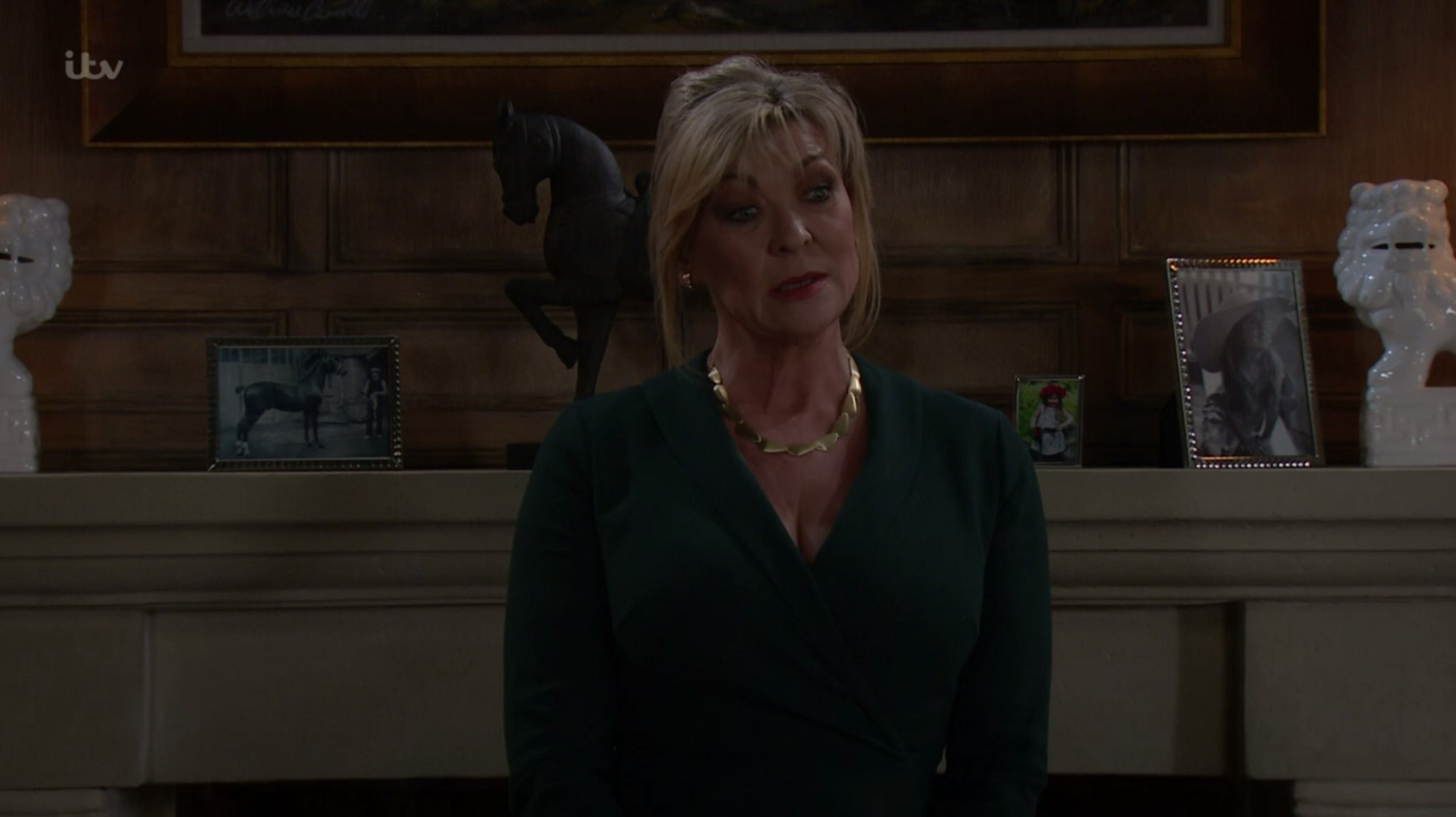 Kim is closing in on her attackerCredit: itv 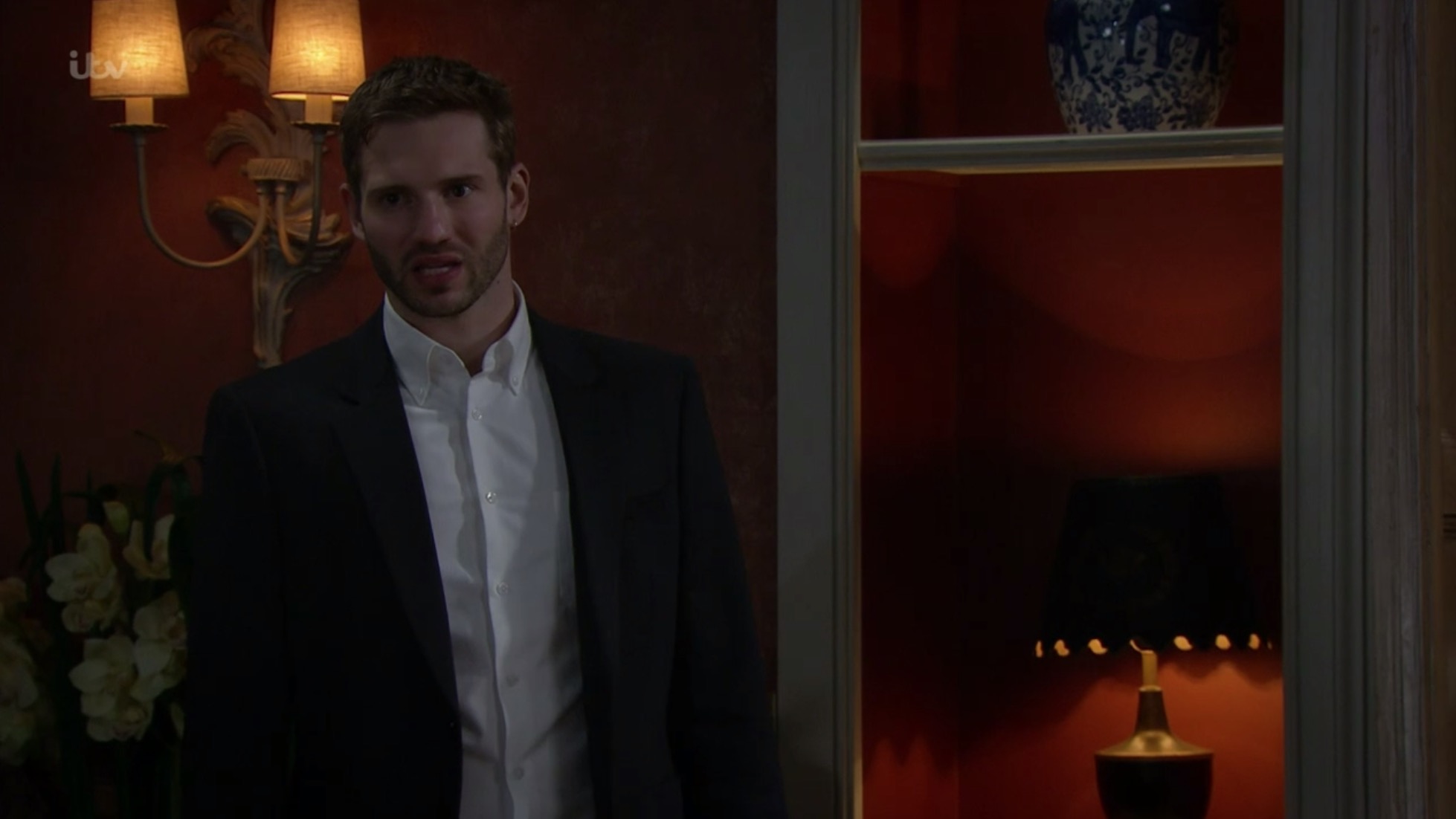 Could Jamie be behind the poisoning?Credit: ITV

“It’ll come down to who wants it the most – who’s willing to go that extra mile to get their hands on the prize. The question is – which one of you will it be?”

Fans couldn’t help but compare her latest ploy is something straight out of an iconic novel – Poirot and Miss Marple, step aside.

Or at least start playing Cluedo.

Who needs Agatha Christie or Miss Marple when you’ve got Kim Tate solving her own poisoning, iconic behaviour @emmerdale #emmerdale