ELON Musk was seen carrying his baby son ‘X Æ A-12’ as he left a Miami hotel with partner Grimes ahead of his SNL appearance.

Musk is set to host Saturday Night Live on May 8, with Miley Cyrus as a musical guest. 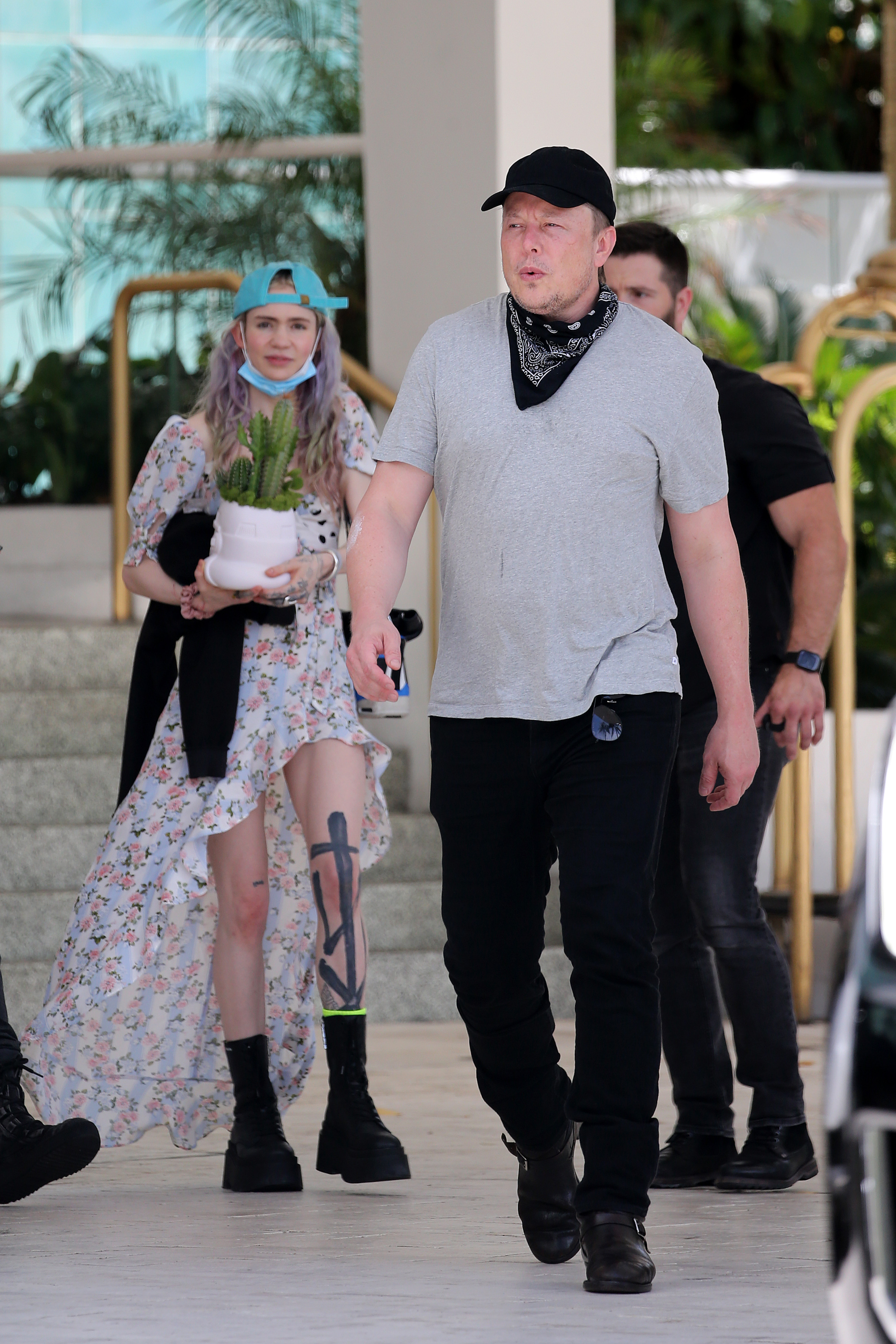 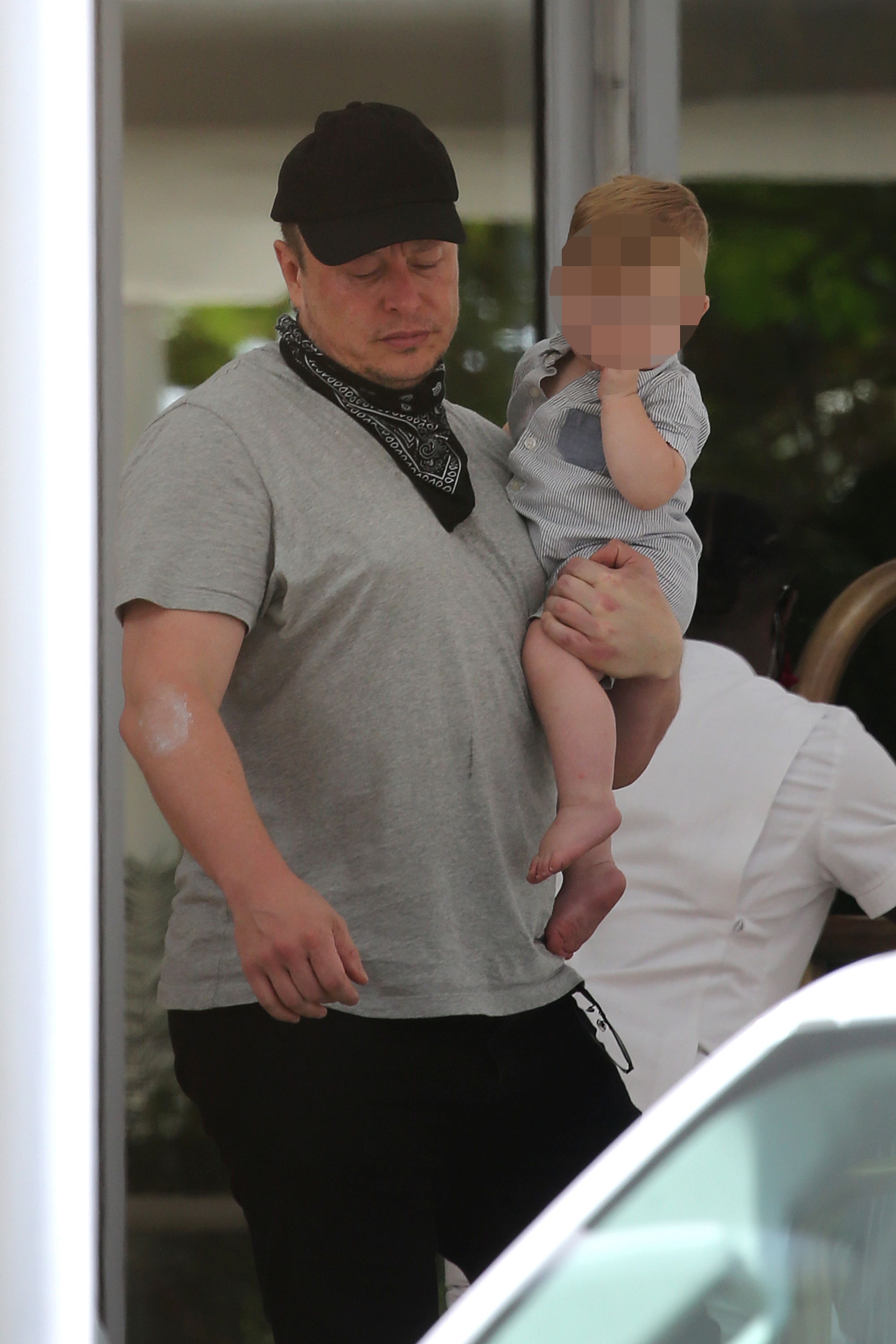 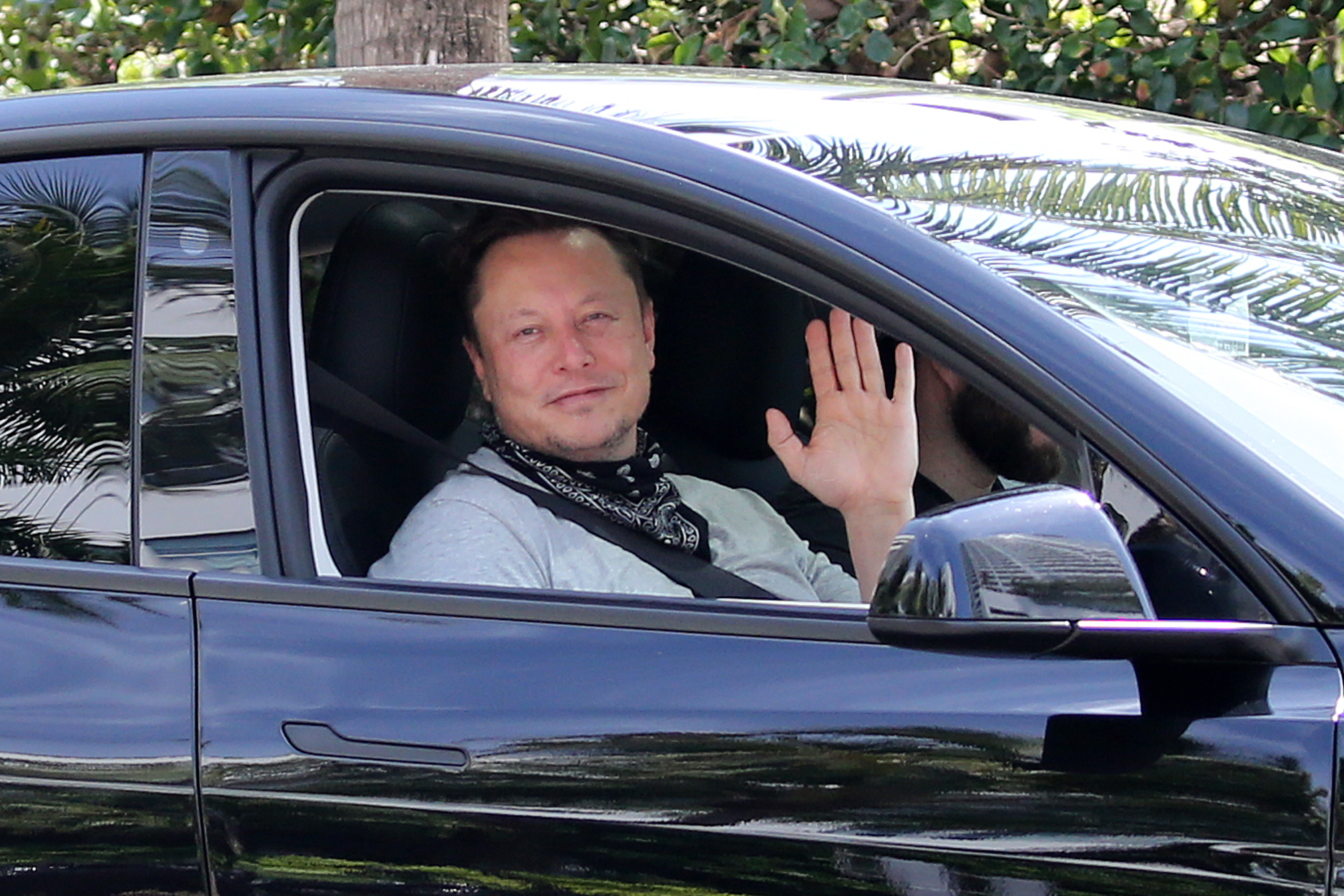 The pair got into a TeslaCredit: Mega

The announcement that the billionaire tech CEO would be hosting the comedy show came as a shock to many.

Over the weekend, Musk, 49, took to Twitter to ask for skit ideas for his stint on the show and try out some jokes on internet strangers.

Some of his ideas were, “Baby Shark & Shark Tank merge to form Baby Shark Tank,” and “Irony man – defeats villains with the power of irony.”

Musk and Grimes, 33, who share a nearly 1-year-old son, were spotted packing into a car outside of the hotel on Monday. 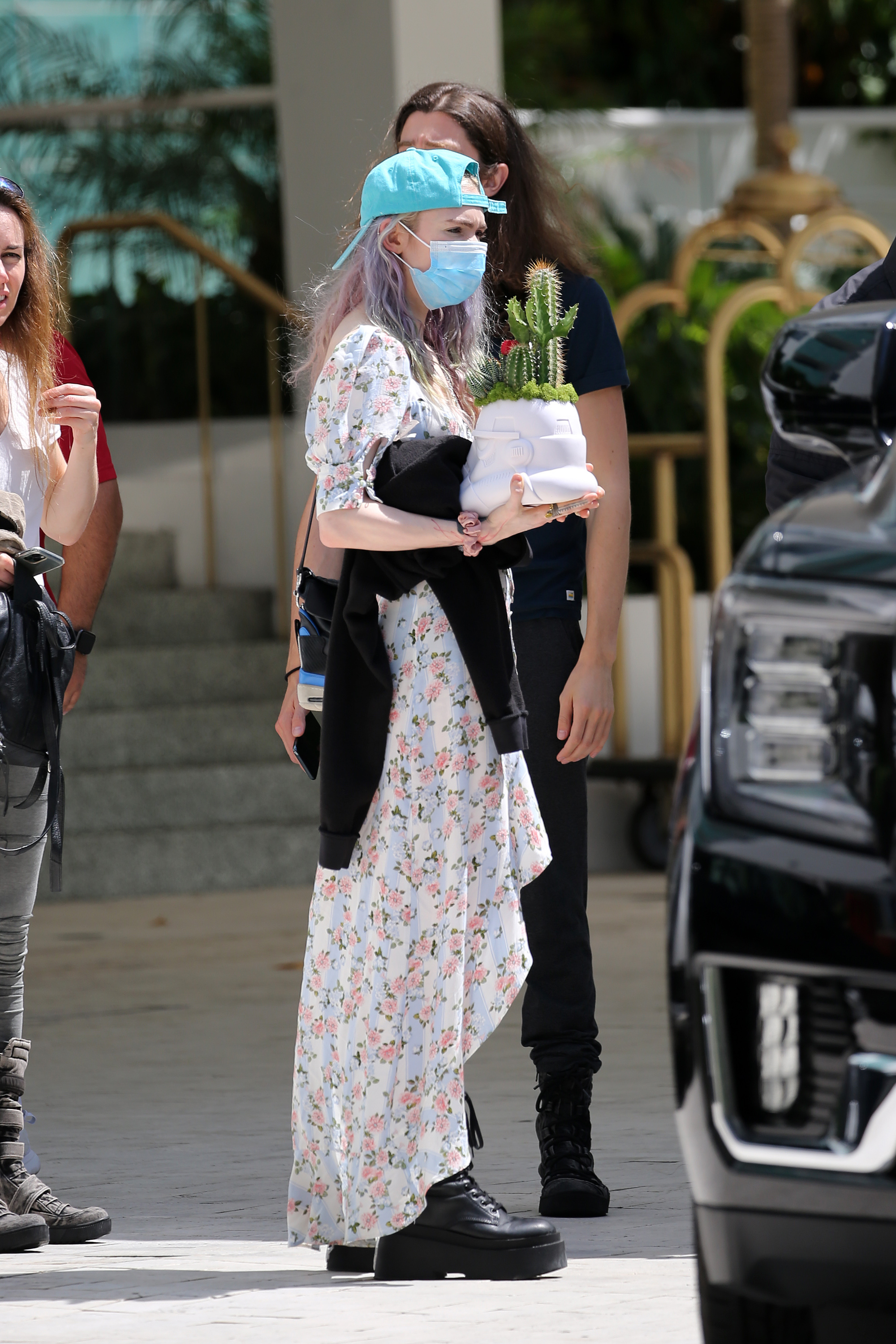 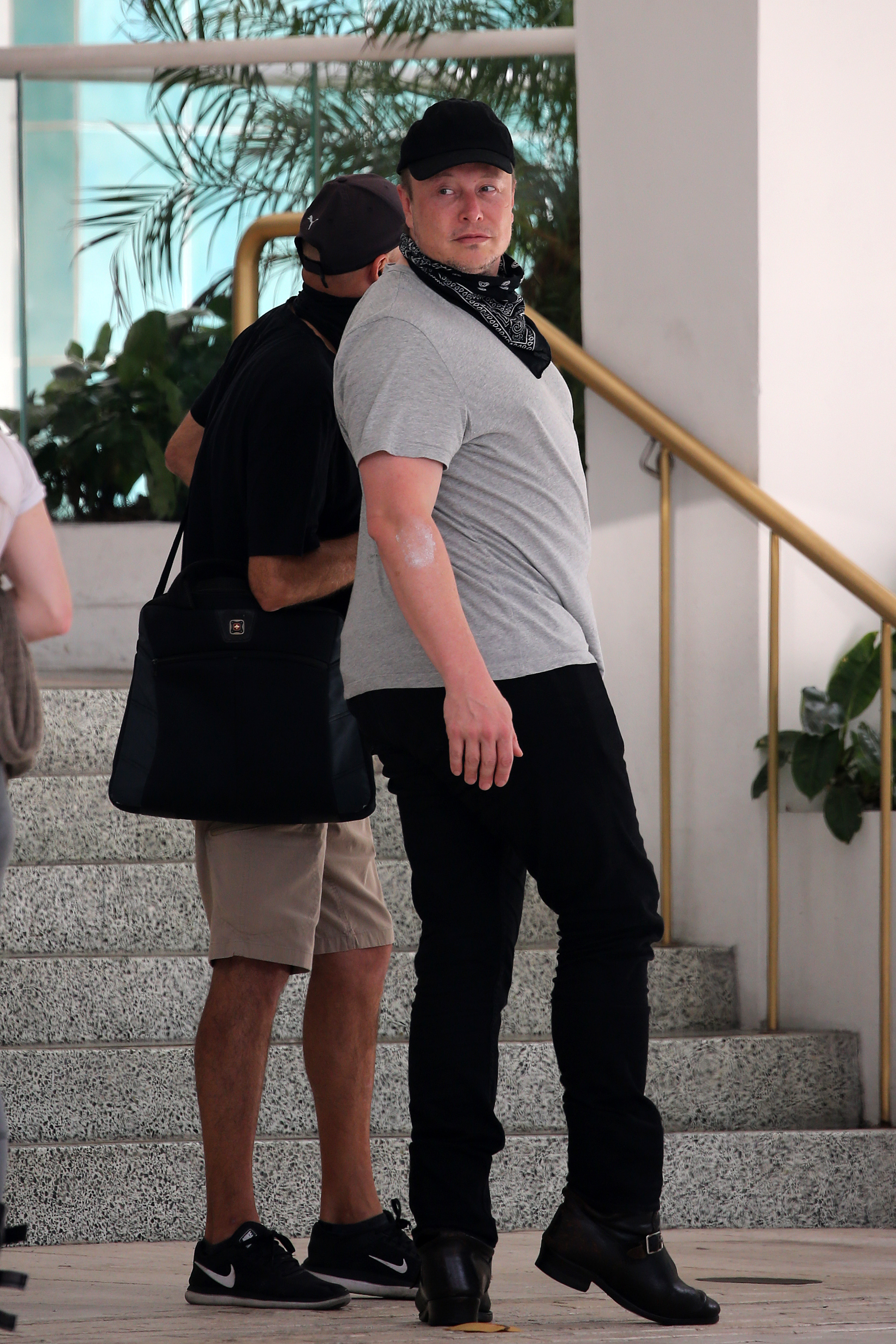 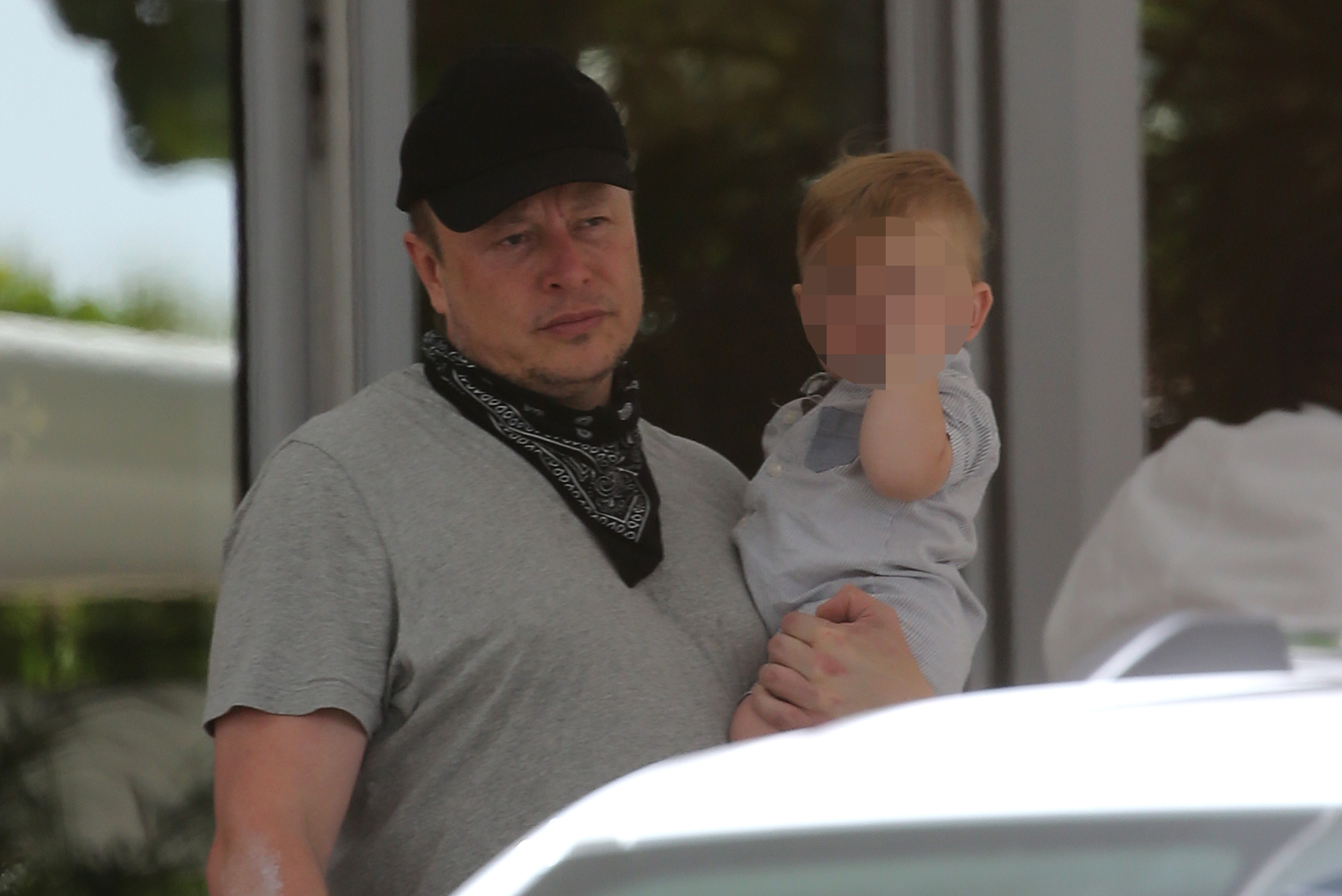 The baby is turning one on TuesdayCredit: Mega 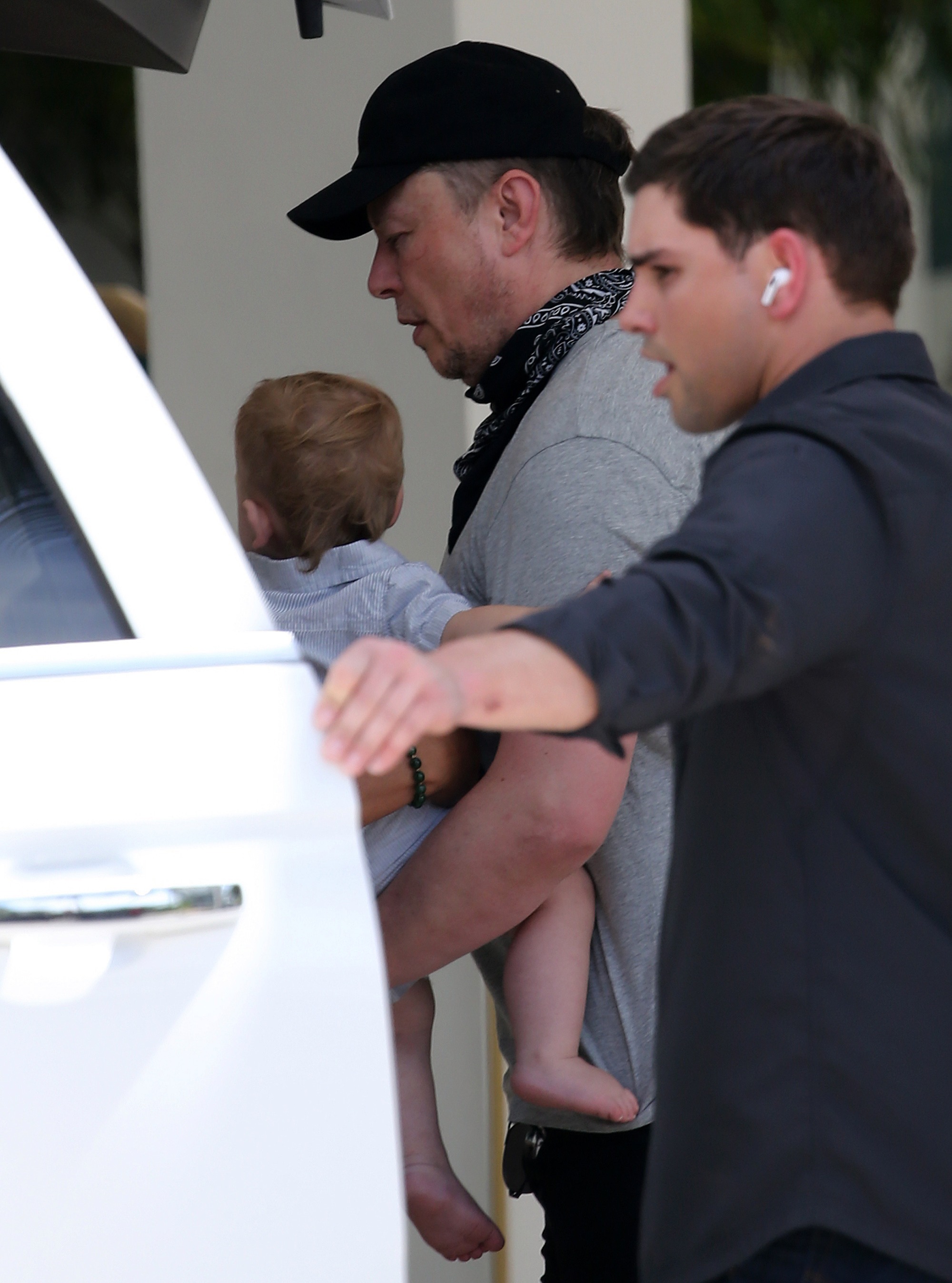 Elon was spotted getting the baby into a carCredit: Mega 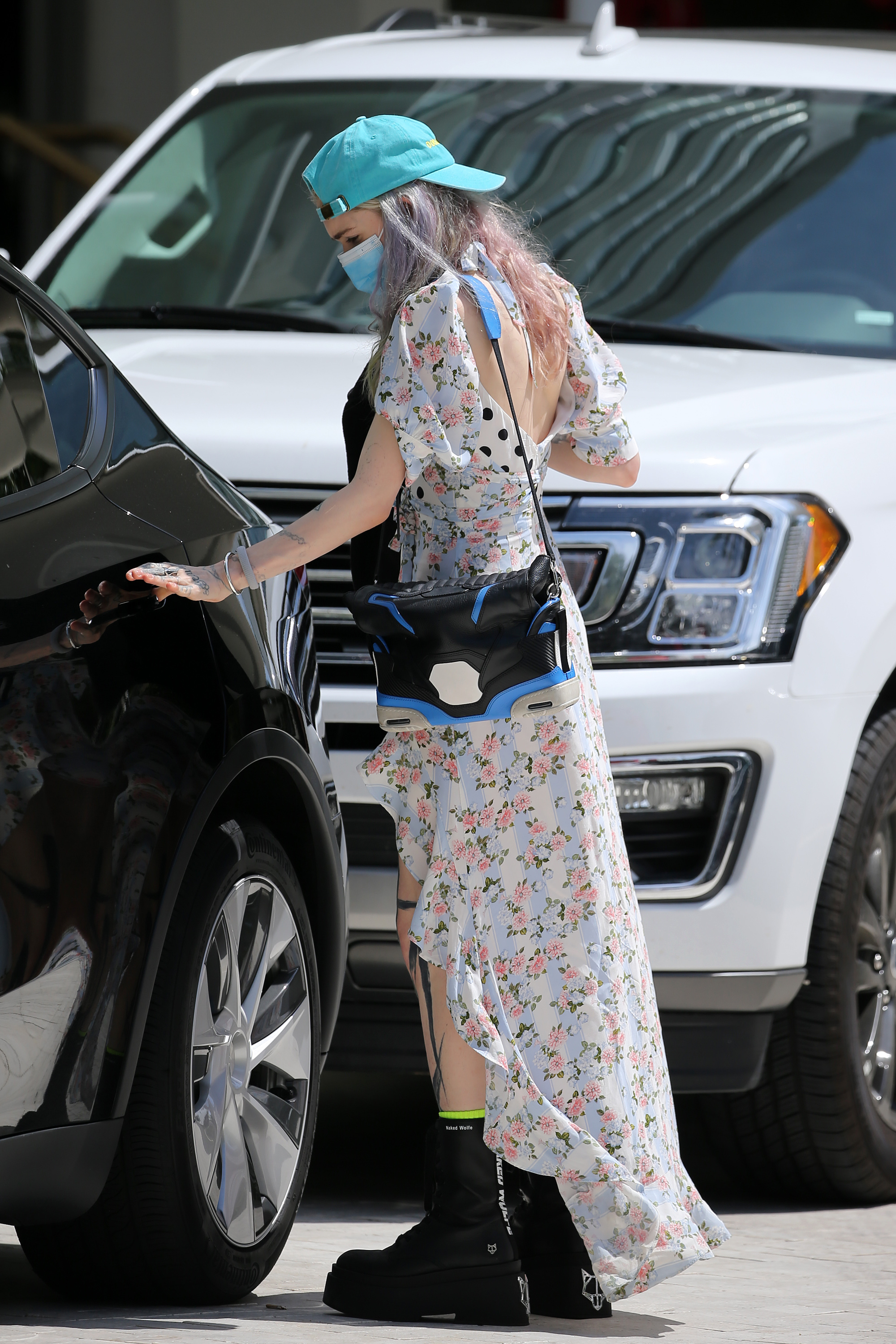 Grimes’ new barely visible white back tattoo was on display in her dressCredit: Mega

Before getting into a Tesla and driving off, Musk stopped to sign some autographs.

Grimes and Musk have been together since 2018 and announced that they were having a child together in January 2020.

The landing marks the end of their five-month mission as they returned to Earth in a rare late-night splashdown.

Musk, the CEO of Tesla and SpaceX, is the second richest person in the world, behind only Amazon’s Jeff Bezos. 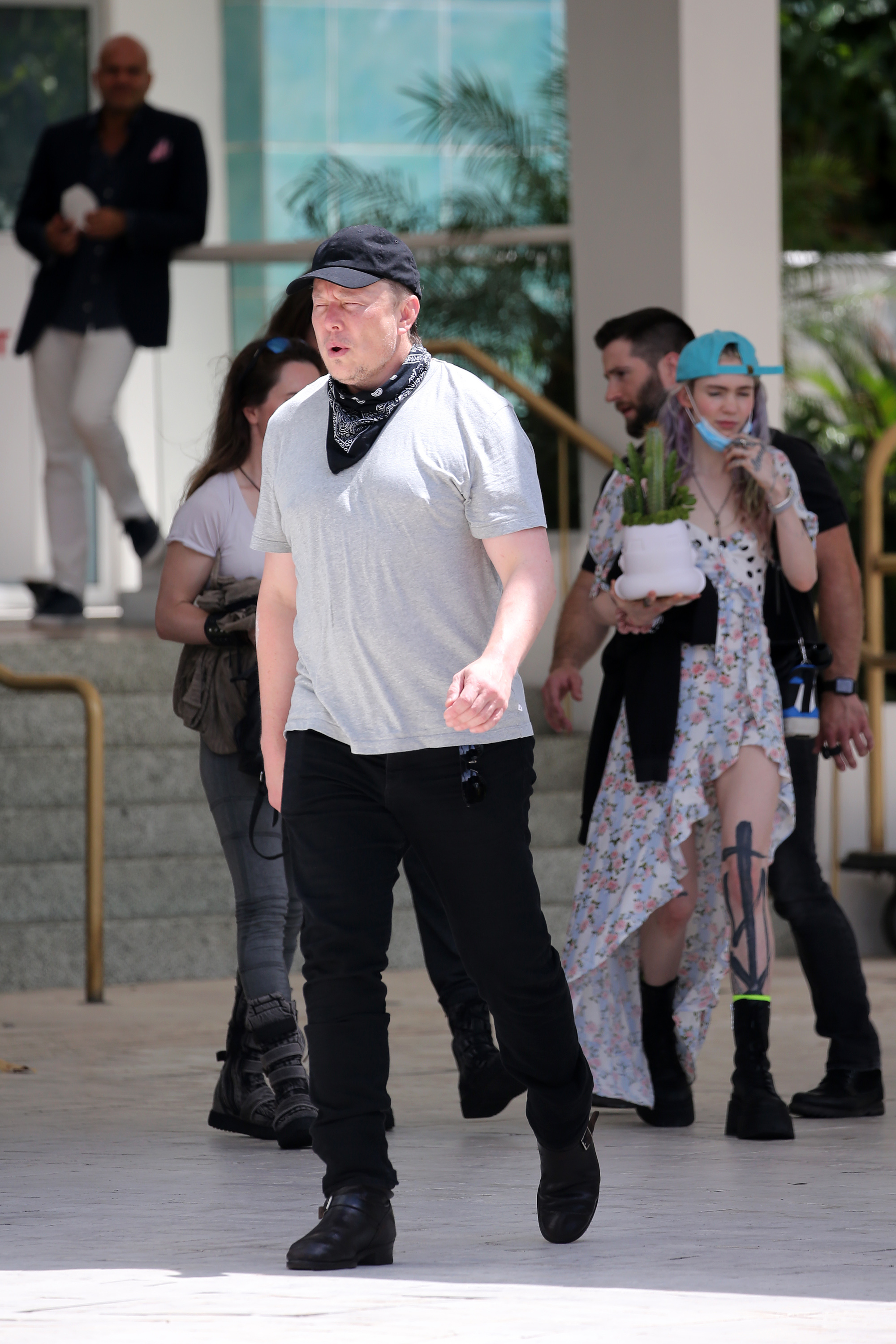 Elon signed some autographs before the couple took offCredit: Mega 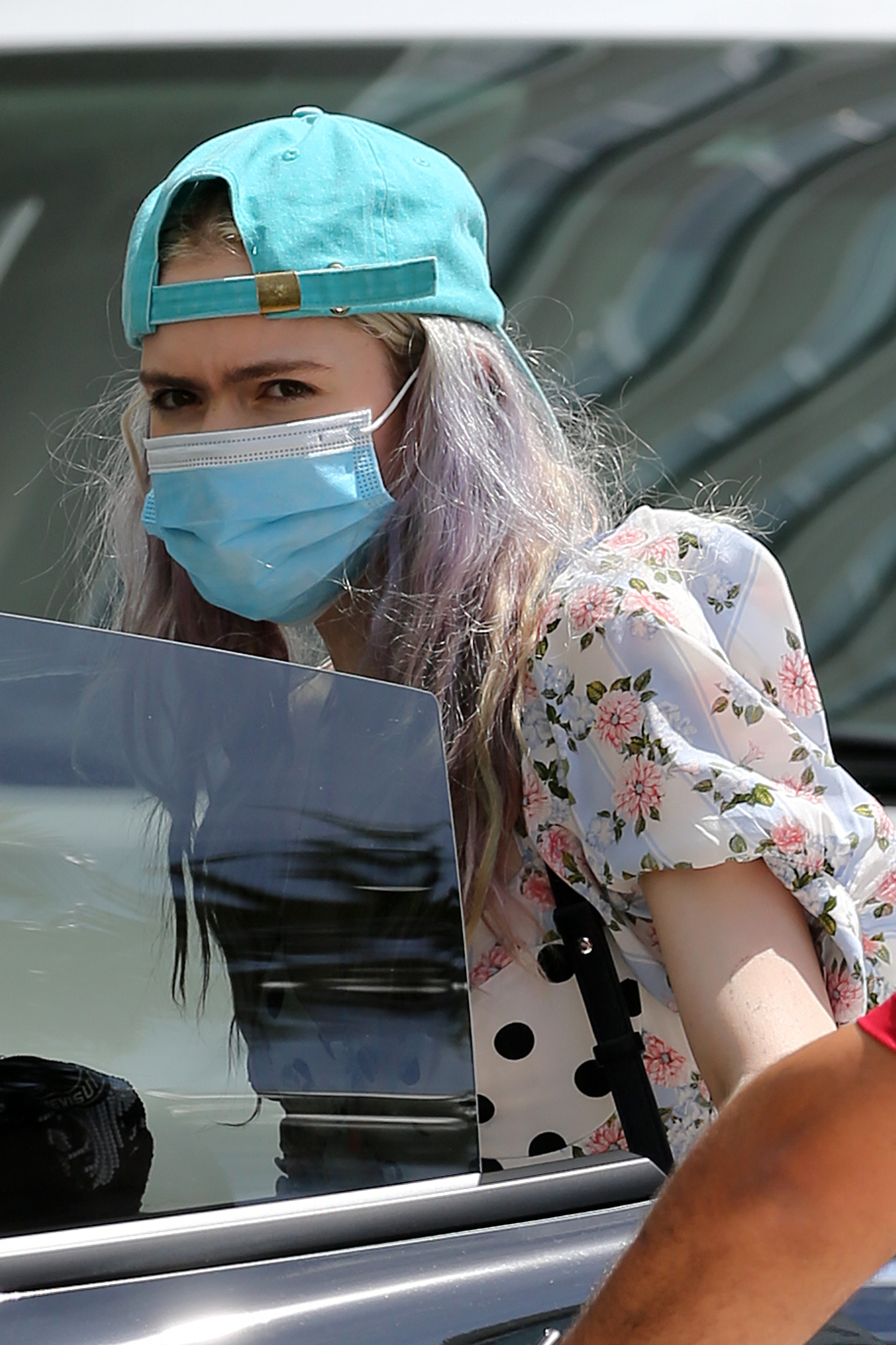 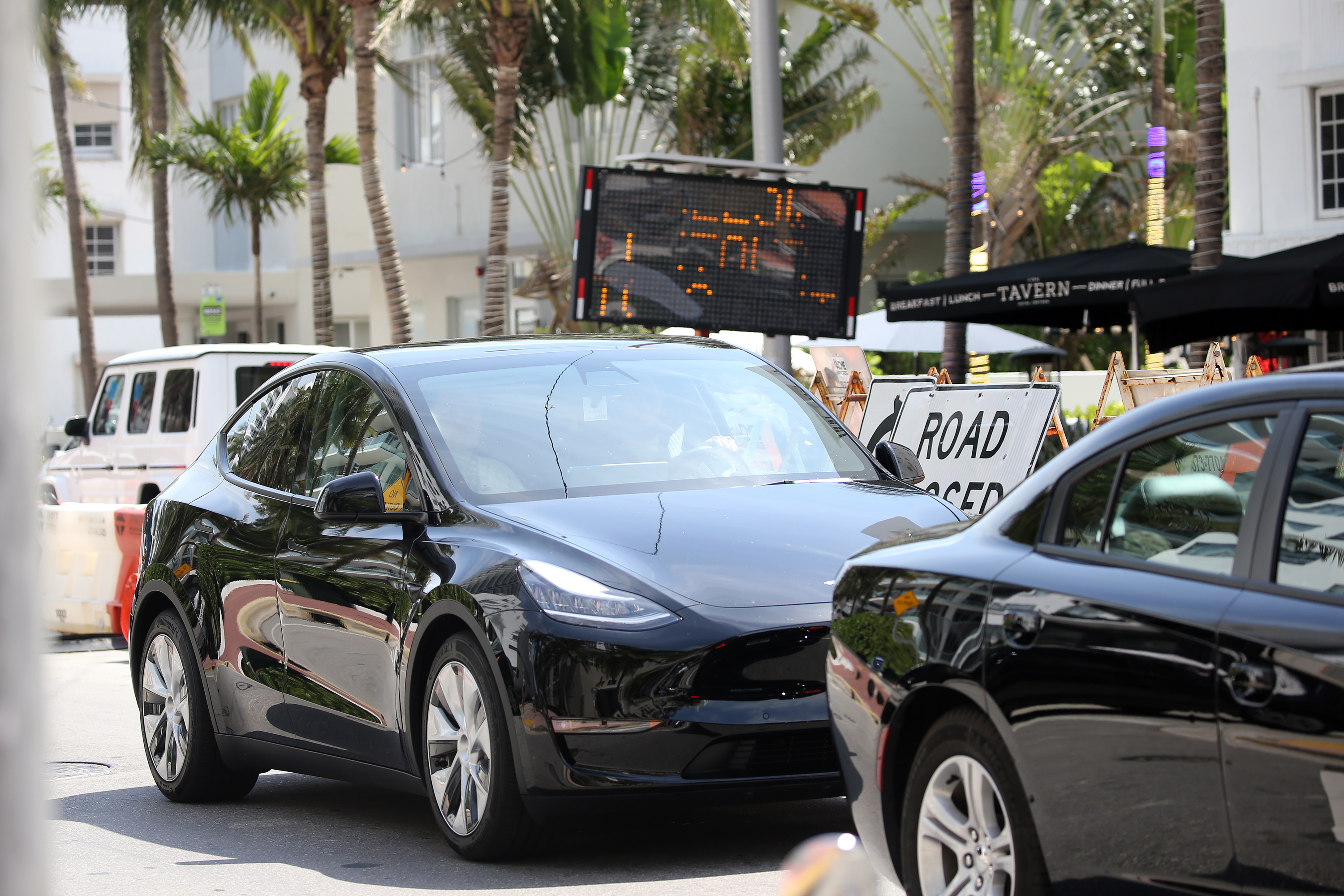 The couple hit some traffic after leaving in a TeslaCredit: Mega

Britney Spears says documentaries about her life are “hypocritical”