AN elderly man has died after he was attacked by a swarm of around 60,000 “very aggressive” bees as he mowed his lawn.

Thomas Hicks, 70, was tending to his garden Monday afternoon in Breckenridge, Texas, when the bees swarmed around him and attacked. 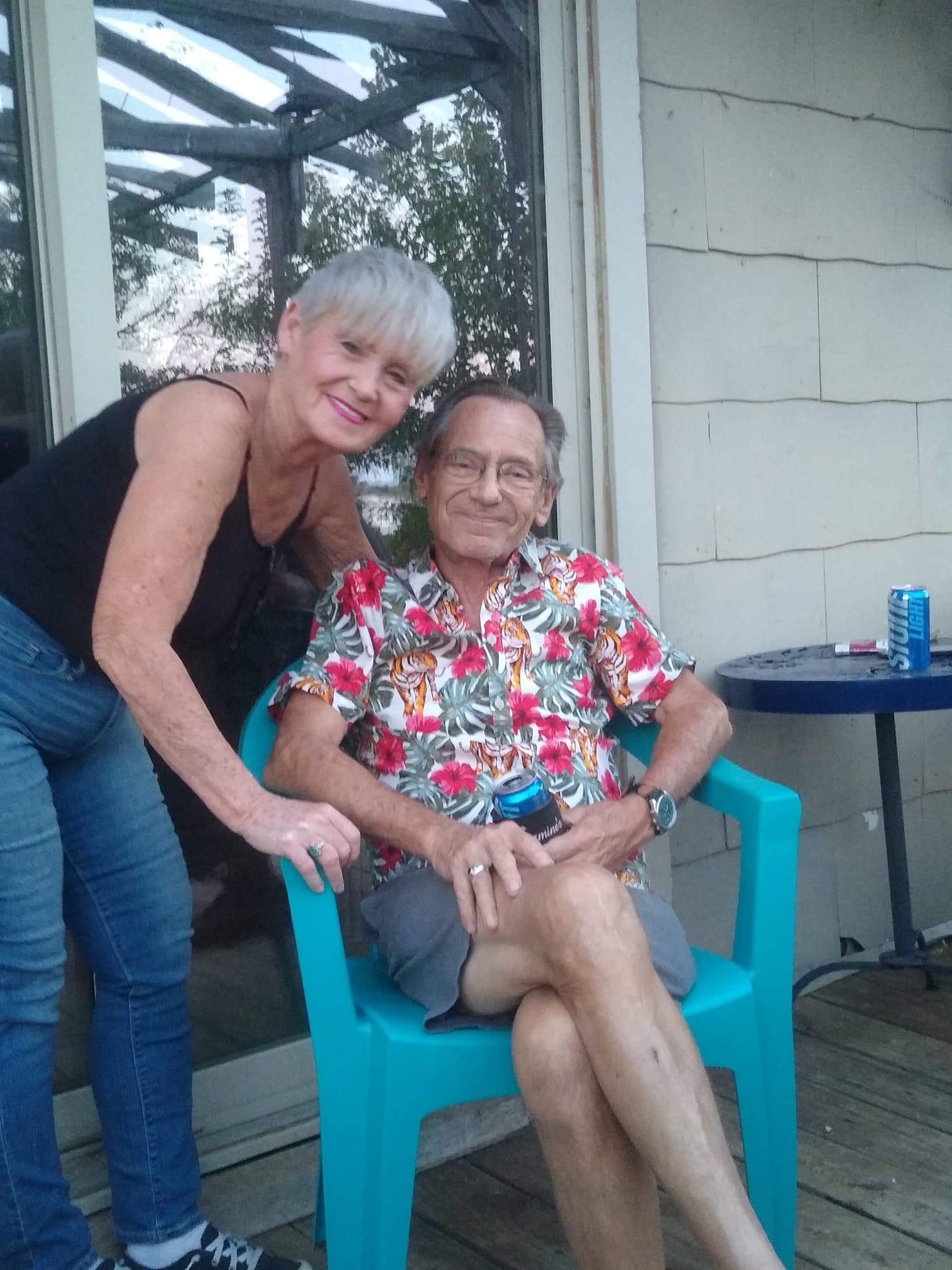 Thomas and Zoni at their home in TexasCredit: Facebook 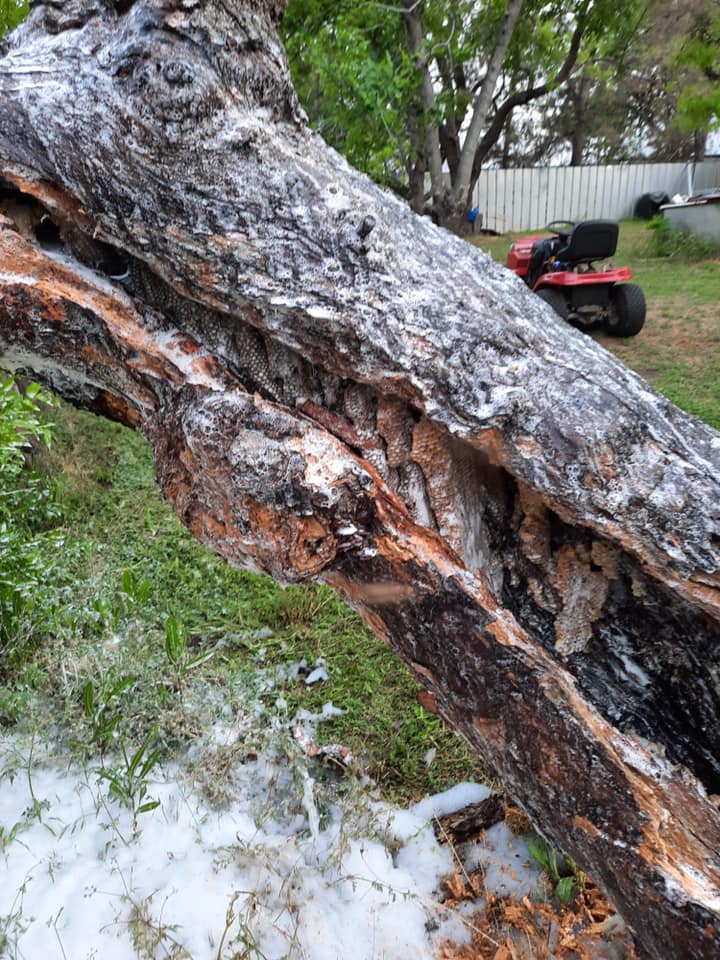 He died after going into cardiac arrest due to the severity of the stings.

“He got attacked outside, ran in the house to let his wife know, ‘Hey, this is what’s going on.’ The bees followed him in,” said Fire Chief Calvin Chaney.

Firefighters had to fight through the swarm of bees to help Hicks’ wife Zoni out of the house and to safety.

She was taken to hospital for treatment for her bee stings but was able to return home Tuesday morning.

Zoni told Big Country Homepage she had gone out shopping but before leaving she warned her husband not to go out in the back yard due to the bees. 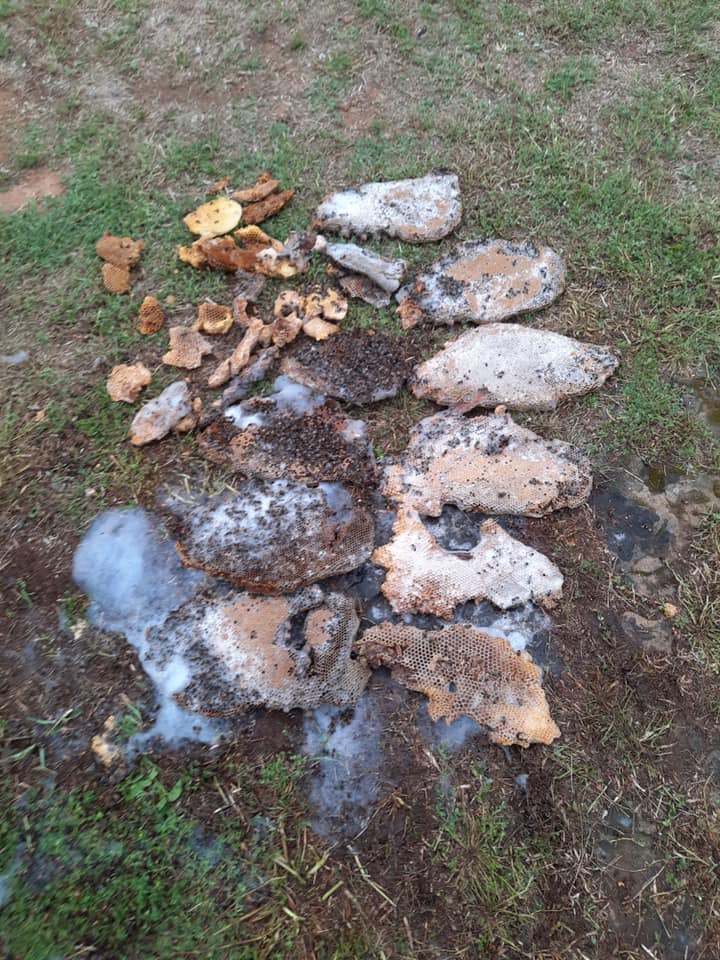 When she got home though she found her husband jumping around, covered in bees.

“I mean you couldn’t even see his back and his whole head he was just covered in killer bees,” she said.

Zoni dialled 911 and began performing CPR on her husband.

When the firefighters and cops arrived they were “met with very aggressive bee activity,” according to a Facebook post by the Breckenridge Fire Department.

Chaney said it was likely the noise from the lawnmower aggravated the bees.

Beekeeper Joey Venekamp discovered several beehives, thought to contain around 60,000 honey bees in a nearby tree.

It’s said they had been there for about three years.

Venekamp was able to subdue the bees before removing the hives.

He said: “Once one of them stings it’s going to let off a pheromone and that’s like a red flag to the other one, best thing to do is take cover.

“This particular hive yesterday had about it had about four or five queen cells in there.” 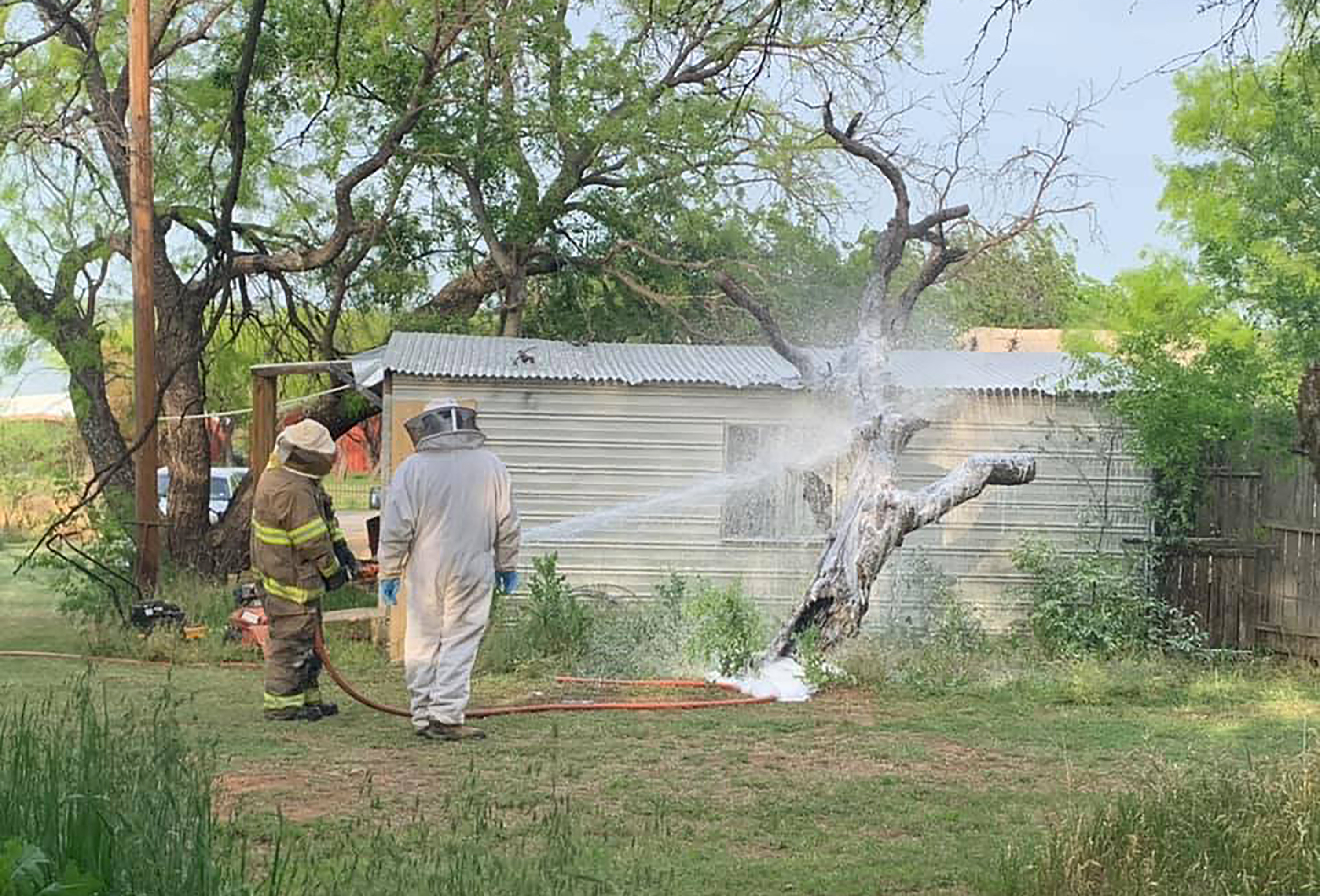 It’s thought the bees had been there for about three yearsCredit: AP 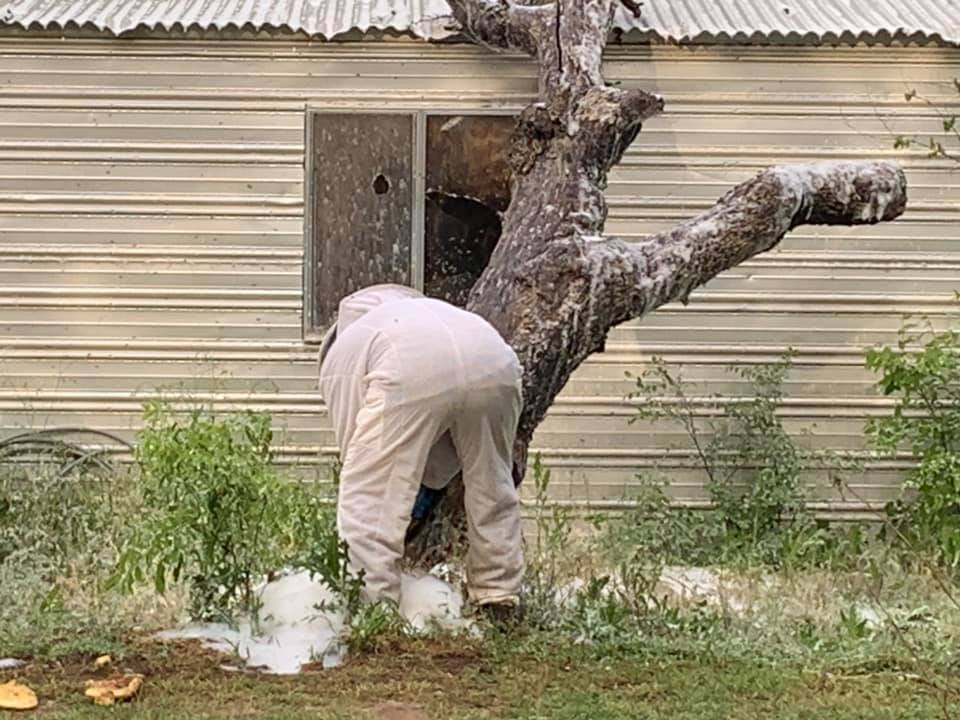 Beekeeper Joey Venekamp was able to remove the hives from a nearby treeCredit: Breckenridge Fire Department

What is the Captain Tom 100 challenge?

21 billionaires and their star signs revealed