And the Gunners boss is focused on crushing London City Lionesses’ hopes of an FA Cup giant killing this afternoon.

The WSL promotion chasers visit Meadow Park as the underdogs of a fourth-round duel with Eidevall’s stars.

But recent performances against top-flight opponents suggest Melissa Phillips’ side may not be pushovers for the top tier leaders.

Eidevall, 39, said: “The FA Cup is so different to the league. It’s about dreams and belief.

“London City will come to ours thinking that they can do what other people might think is impossible.

“We need to remain focused. If we do that, we’re in a good position to try and win.”

Eidevall, whose side lost to Chelsea in the final last year, hopes his squad can build on Arsenal’s record as the contest’s most successful club.

But London City’s Rianna Jarrett, 27, says her team are looking forward to attempting to cause a major upset and deny their hosts the chance of a 15th FA Cup win.

The club are currently seven points behind Championship leaders Liverpool having won five of their last five games in the division.

The Republic of Ireland striker said: “It’ll be challenging but we relish the opportunity to put ourselves up against another WSL club and some of the top players in the women’s game.

“We got good results against Brighton and Birmingham put in a good performance against West Ham in the Conti Cup this season.

“This is going to be another step up, but it’s a fight we’re looking forward to.” 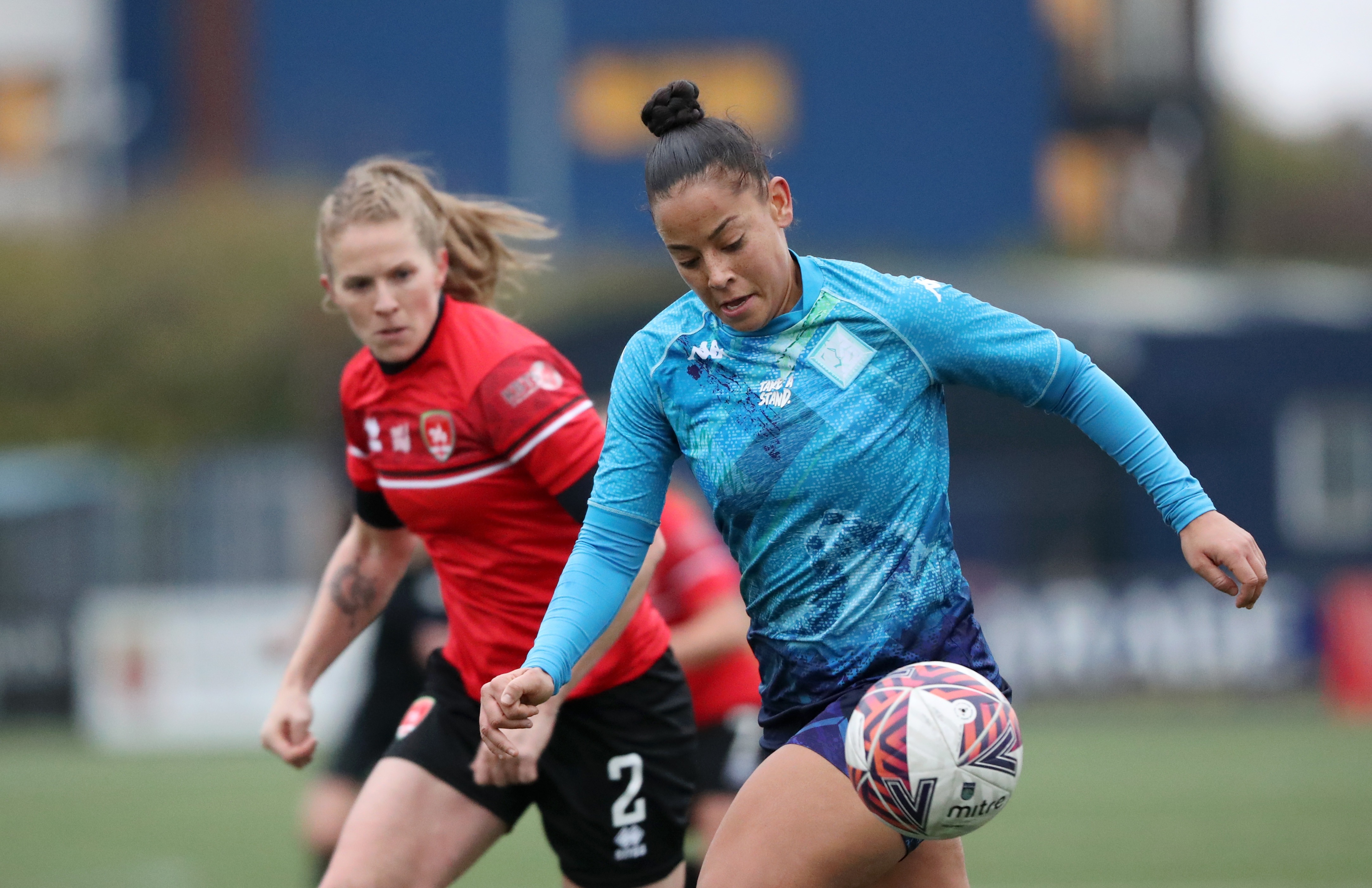 Rianna Jarrett says her team are ready to test themselves against the WSL leadersCredit: Getty