A FLASH in the South Florida sky on Tuesday evening had some spectators thinking they saw a UFO – but it turned out to be a US Navy missile.

The Navy tested a missile shortly after President Joe Biden sent B-1 nuke bombers to Russia’s doorstep in a signal that he would be tougher on the country than his predecessor Donald Trump was. 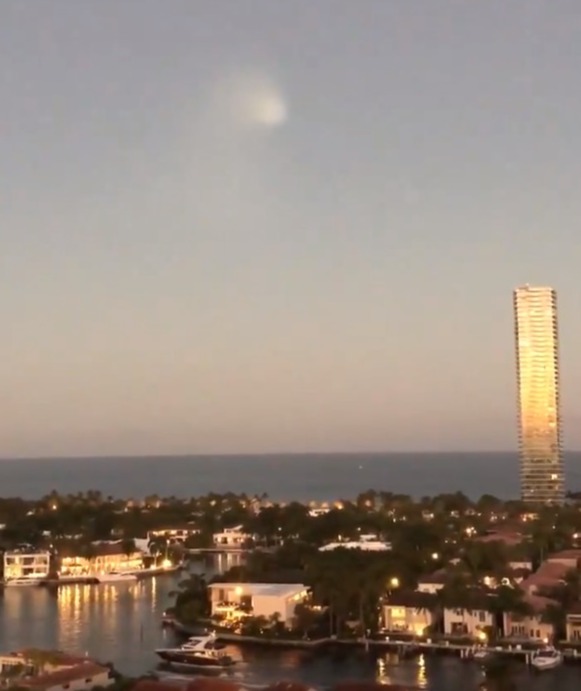 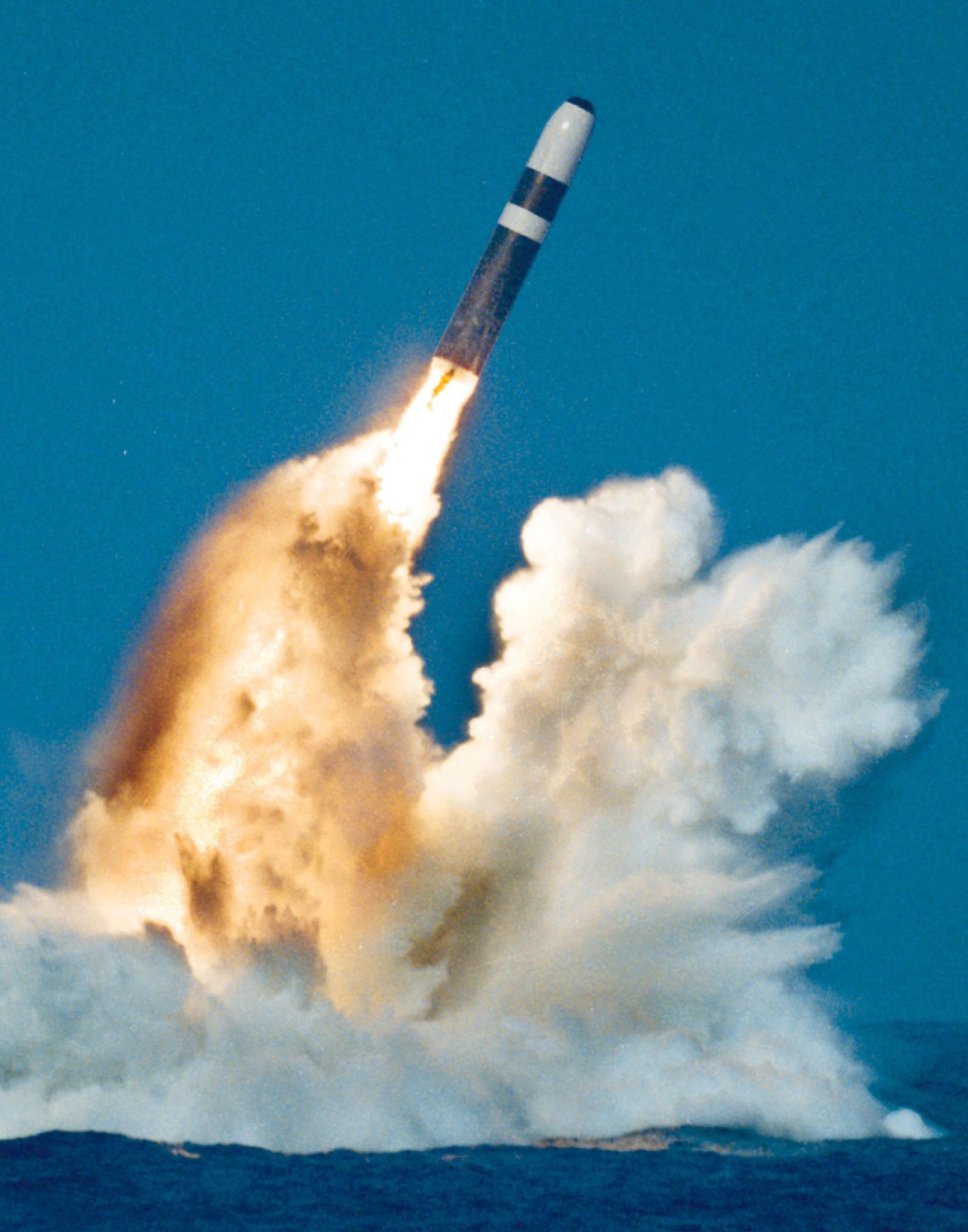 The US Navy launched a Trident-II missile from Turks and CaicosCredit: Reuters

A video clip that circulated Twitter showed an indistinguishable object in the sky with light shooting in one direction.

Soon after, meteorologist Zach Covey reported that the mysterious light was actually from the Navy testing a Trident-II ballistic missile shot from a submarine.

It was launched from Turks and Caicos, Covey said. 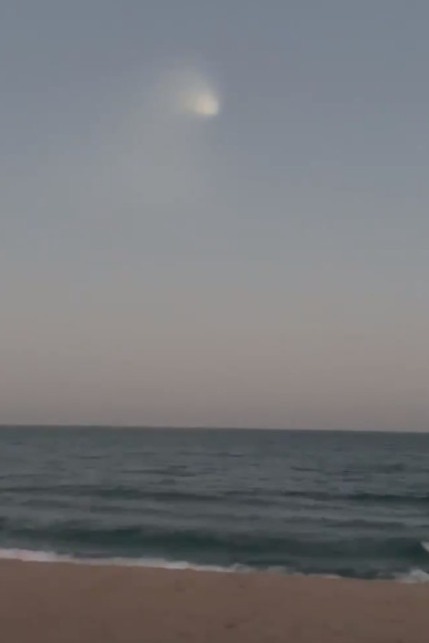 Trident-II “is a three-stage, solid propellant, inertially guided (Fleet Ballistic Missile) with a range of more than 4,000 nautical miles,” according to the Federation of American Scientists.

The Sun has reached out for comment from The Navy.

What is the Trident-II ballistic missile?

The Trident-II is a sixth generation member of the US Navy’s Fleet Ballistic Missile (FBM) program which began in 1956.

It is a “three-stage, solid propellant, inertially guided FBM with a range of more than 4,000 nautical miles,” according to the Federation of American Scientists.

The Trident-II is fired by using the pressure of expanding gas in the launch tube.

Its first stage motor ignites once the missile has traveled far enough away from the submarine launching point.

The Trident-II can travel up to 20,000 feet per second two minutes into its launch, after the third stage motor goes into gear.

It was first deployed in 1990 on the USS Tennessee

News of the missile test comes just a day after the US Air Force deployed four B-1s and 200 Americans to Orland Air Base in Norway, which is approximately 1,379 miles from Moscow.

Missions will reportedly launch in the Arctic Circle and in international airspace near northwestern Russia within the coming three weeks. 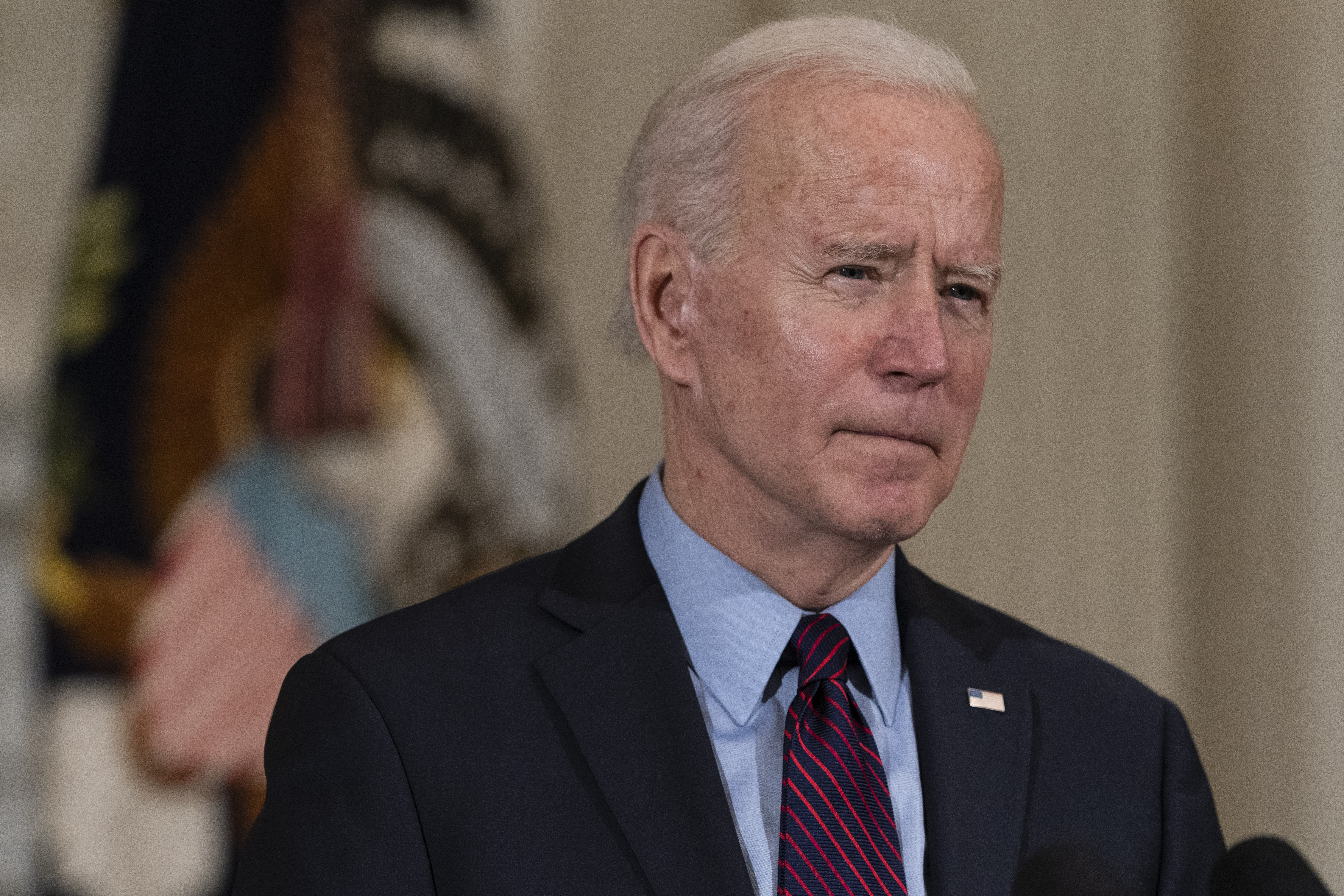 The move sends a message to Russian President Vladimir Putin that the US will defend its allies in the Arctic region against any Russian aggression.

Biden said in a statement last week that in his call with Russia’s president in January, he made it clear “in a manner very different” from his predecessor Donald Trump.

“The days of the United States rolling over in the face of Russia’s aggressive actions, interfering with our elections, cyberattacks, poisoning its citizens, are over,” Biden stated. 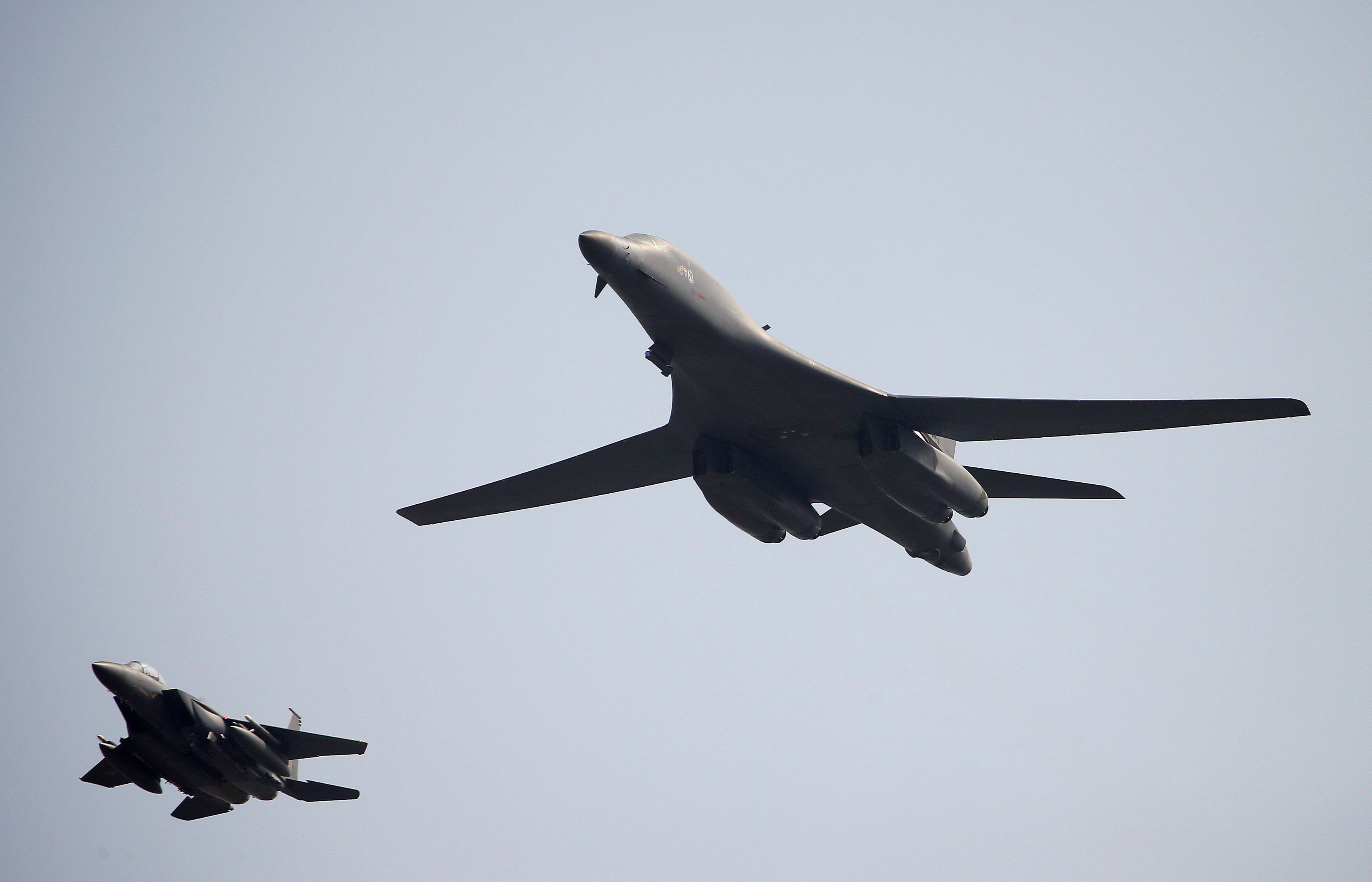 The B-1 nuke bombers were deployed to NorwayCredit: Reuters

“We will not hesitate to raise the cost on Russia and defend our vital interests and our people.”

Biden concluded that the US would be more effective in dealing with Russia by working with “other like-minded partners.”

The US deployment to Norway had been in the planning for some time since bomber missions take weeks to coordinate, CNN reported.

Tuesday was the latest instance of people erroneously thinking a missile or rocket test is an extraterrestrial object.

In 2017, SpaceX CEO Elon Musk joked around when people mistook a rocket from his company for a UFO.