EDDIE JONES lacks the fire, spike and resilience to revive England — and he is now going through the motions.

The Dublin defeat saw the Red Rose equal their worst Six Nations finish and the pressure is fast building on boss Jones. 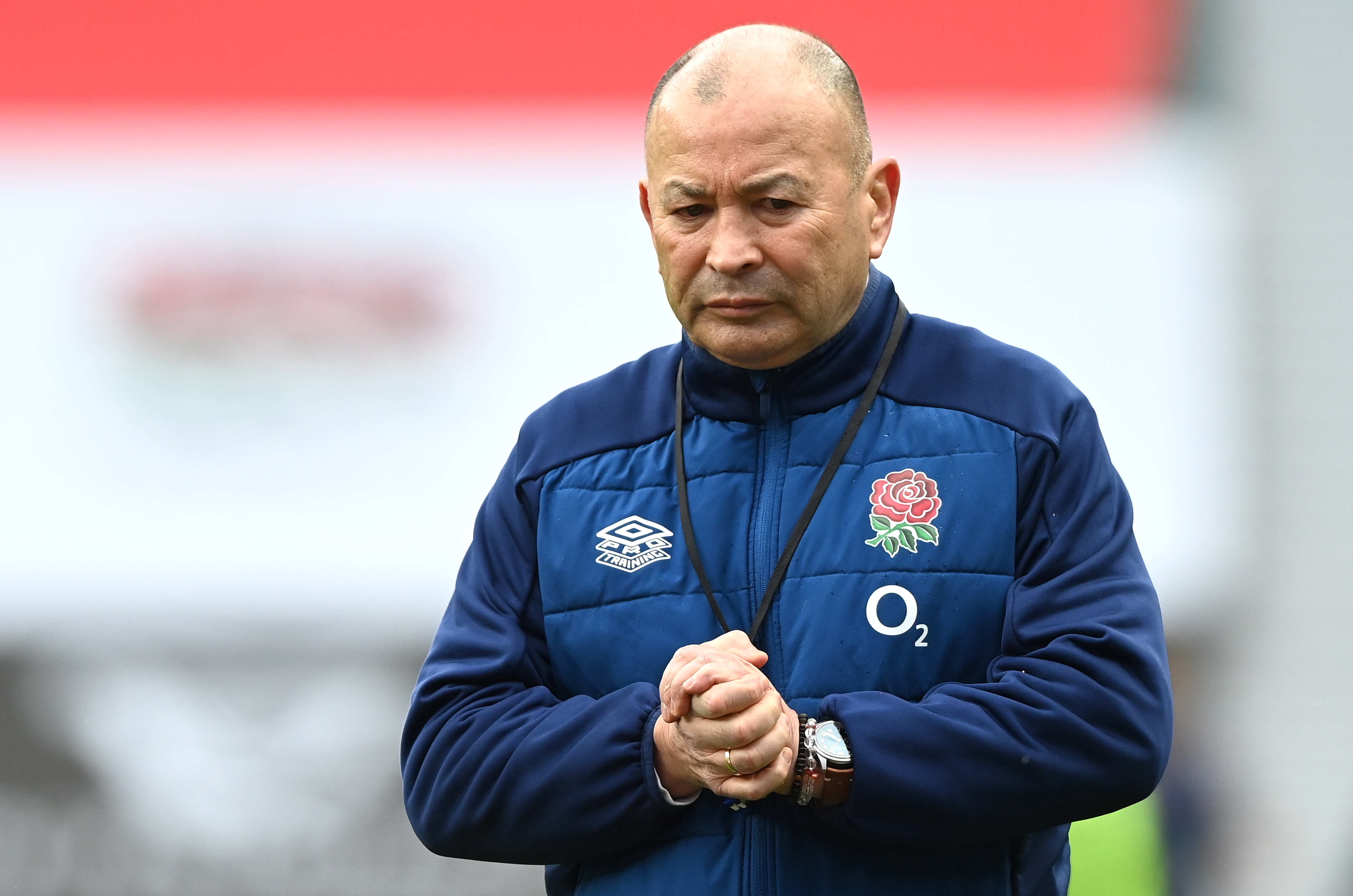 England have regressed since the 2019 World Cup semi-final triumph over the All Blacks.

Now Jones, who is sitting pretty with a contract until 2023, will face serious questions from the RFU today after finishing a lowly fifth in the table.

But there appears to be a different feeling from when he also ended up second bottom in 2018.

I don’t think Jones is over the World Cup final defeat to South Africa in Japan and English rugby is in a vicious downward spiral.

This is similar to what happened to him with Australia, just two years after losing the 2003 final to England.

History is repeating itself. Jones never recovered from that by his own admission and was sacked in 2005.

I don’t think we are at that stage with England just now.

With the players that Jones had in Yokohama, he should have won. But instead they were battered by an inspired Springboks outfit.

It’s crazy to be persisting with guys who are not producing and he’s too reliant on credit in the bank.

They were never in it and that must still hurt and trouble Jones, who, again, had no real explanation as to what happened.

The 61-year-old is searching for answers — but at the same time he can’t see the wood for the trees by continuing to pick players who are so desperately low on form.

His inability to develop any sort of leadership among the players due to wanting to have overbearing control is damning.

It’s crazy to be persisting with guys who are not producing and he’s too reliant on credit in the bank.

The very best coaches in the world are also the most ruthless, however Jones lacks that vision and killer instinct right now.

Fans aren’t stupid, either, but he treats them as if they are. Supporters see through all of his tedious bluster and are fed up with sound bites that mean nothing.

Now he’s saying he doesn’t know if the players are up to it and there will be a 30 per cent change in the team.

Changes were promised after the World Cup final 18 months ago. 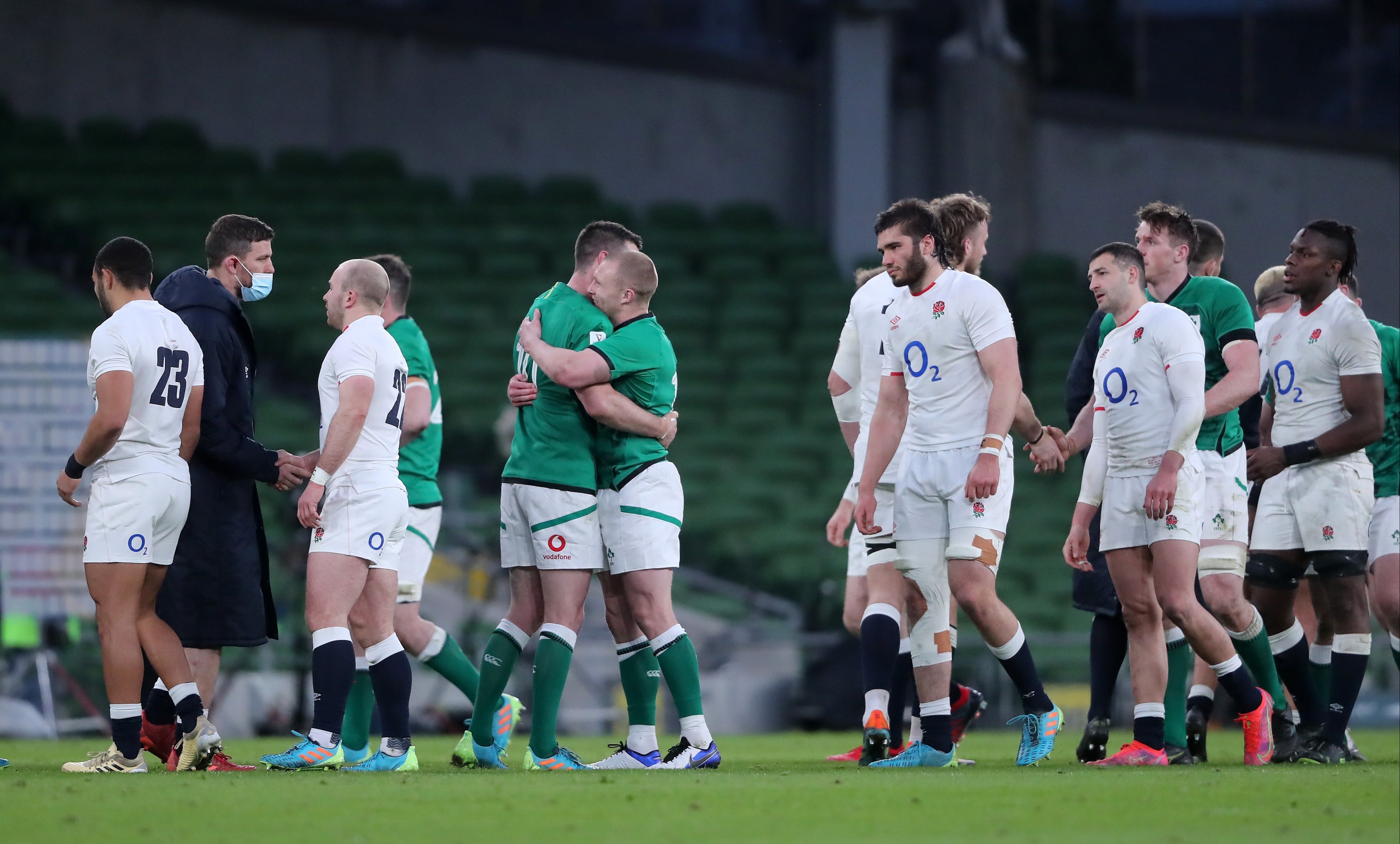 Defeat to Ireland meant a fifth-placed finish for EnglandCredit: Getty 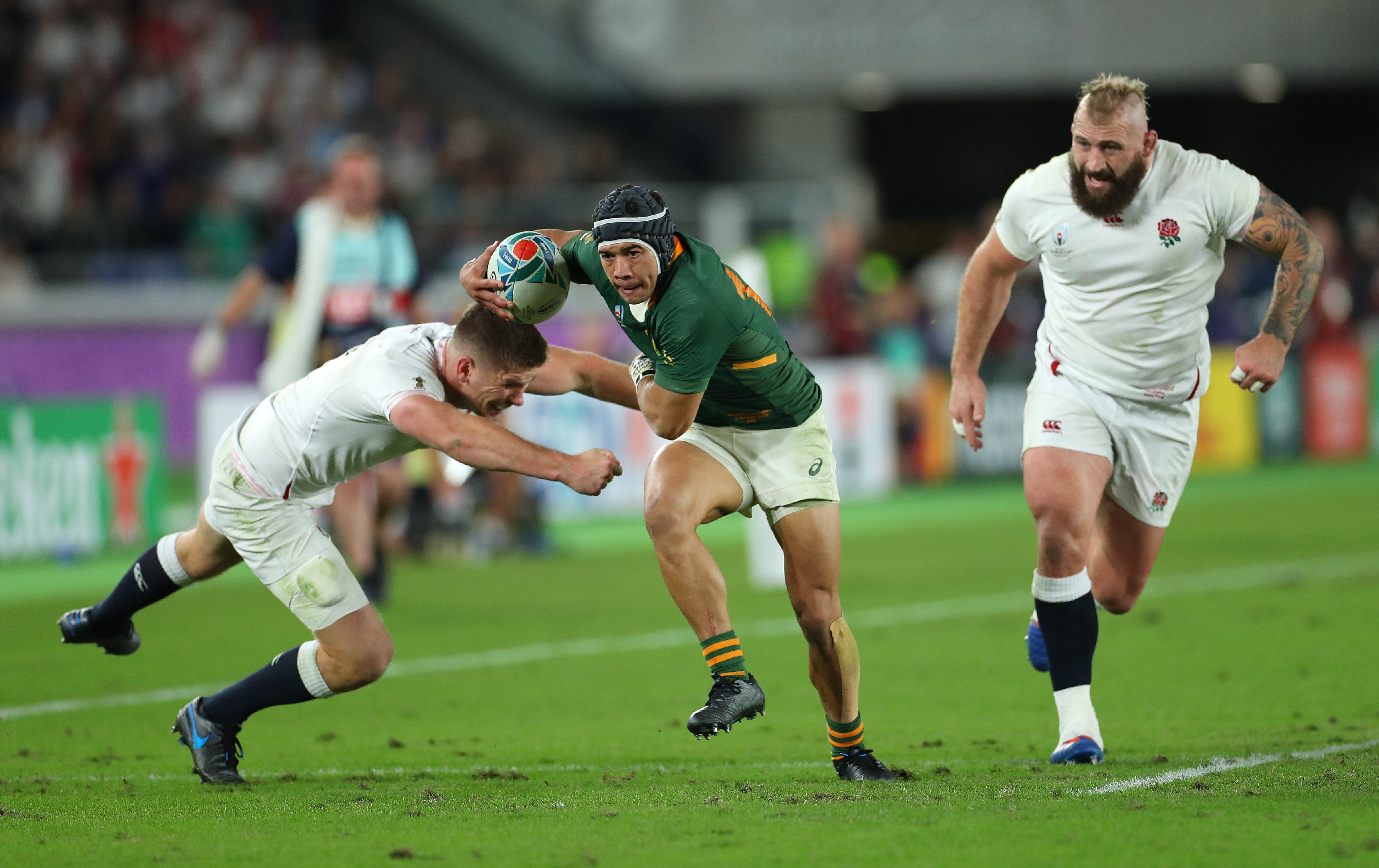 Look at France, they had the balls to do it and they are flying towards their 2023 home tournament.

We keep hearing it’s a transition period, but there is no transition.

He’s left it all too late and none of it adds up. It sounds like communication between Eddie and the Premiership clubs isn’t great and that is key to getting the players in the best shape.

Coaches at Test level usually have a shelf-life of four to six years and we are at the limit now.

Warren Gatland, Jones’ nemesis, is probably the only guy to break that mould in modern-day coaching of a Tier 1 nation.

And guess what, the old Wales boss and current Lions gaffer would be ideal for the RFU.

Gats would get the job done and totally understands rugby in the northern hemisphere.

So too Exeter Chiefs stalwart Rob Baxter, who would take to it like a duck to water. There is also the historical fact that no foreign coach has ever won the World Cup.

Baxter wouldn’t have all these conflicted loyalties while being an honest, straight-talking bloke who understands players and the game.

There are rumours Rassie Erasmus, the Springboks coach, is house-hunting in the Twickenham area ahead of a possible post-Lions job at Harlequins. 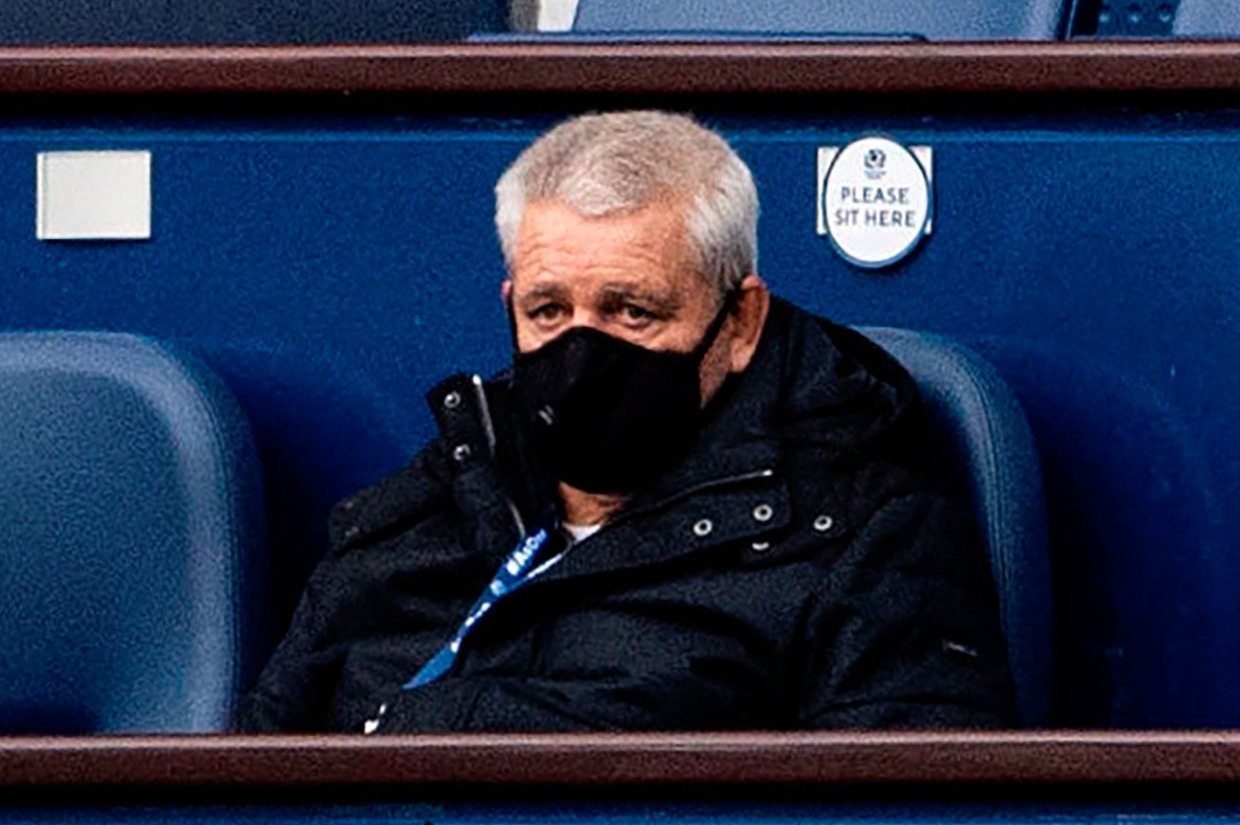 Could Warren Gatland be tempted in to turn England around?Credit: Sportsfile

The options are there if, after a proper review, the RFU feels it is time to make a change.

There are a hell of a lot of options if they actually want England to be the No 1 side and win the World Cup.