EATING just three eggs a week can raise your risk of dying young, a new study has revealed.

Experts have warned that the yolks in eggs are high in cholesterol and fat which can fuel cancer, heart attacks and strokes. 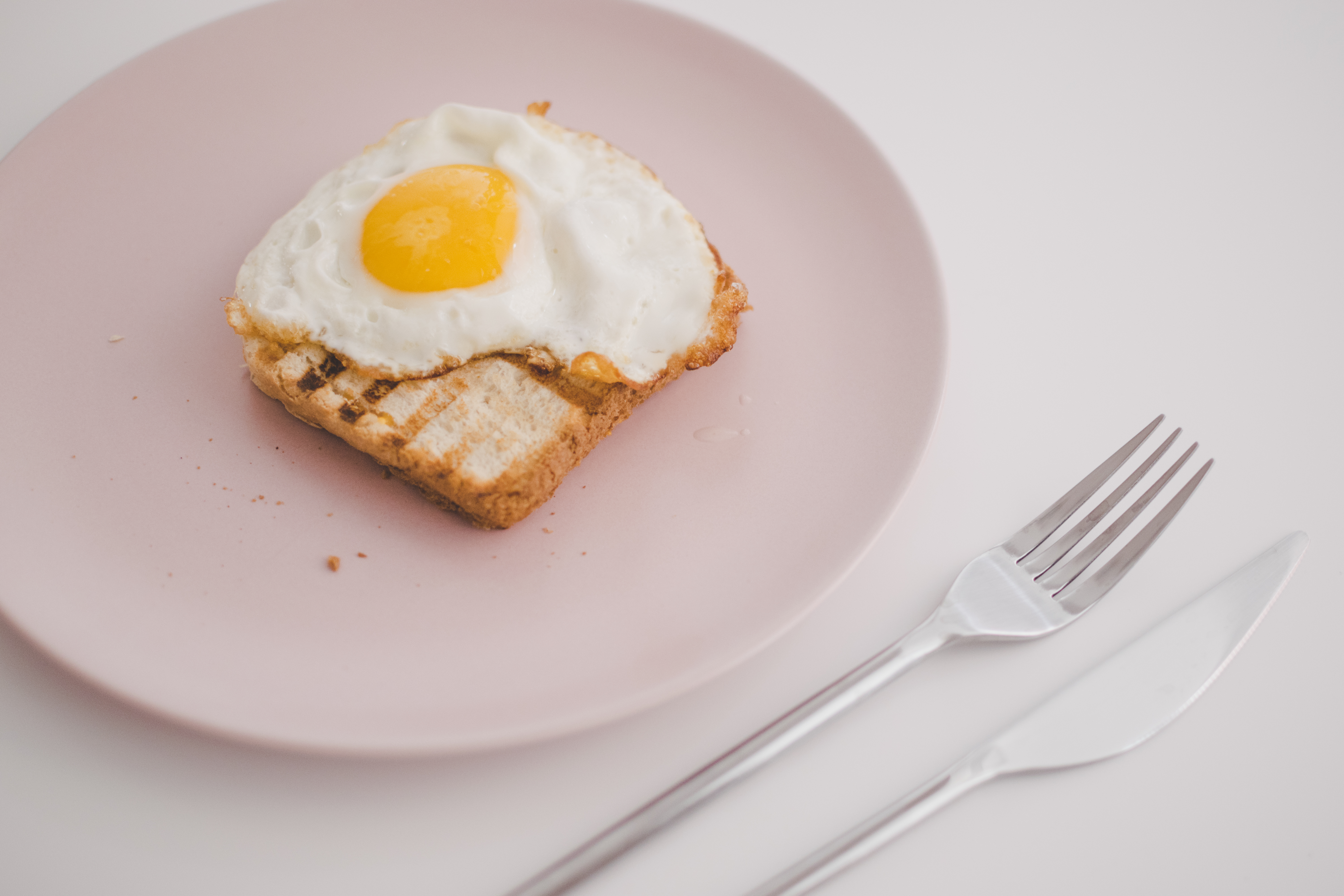 Experts have warned that too many eggs can raise your risk of an early deathCredit: Getty – Contributor

The study, published in PLOS medicine found that three eggs a week raises the risk of premature death by a fifth.

The findings suggest that those who consumed an additional 300 milligrams of cholesterol a day – about three eggs a week – were 19 per cent more likely to die over the next 16 years.

Cancer and cardiovascular disease mortality rose by 24 and 16 per cent, respectively.

The experts have now urged people to just use egg whites or to switch to an egg substitute.

The research also revealed that egg eaters were prone to succumbing to a host of other conditions including respiratory disease, Alzheimer’s and diabetes.

Co author Professor Yu Zhang, of Zhejiang University, China, said: “In this study, intakes of eggs and cholesterol were associated with higher all cause, cardiovascular disease and cancer mortality.

“The increased mortality associated with egg consumption was largely influenced by cholesterol intake.”

The link between eggs and health has been debated for years. They have long been thought of as a healthy dietary addition.

They are included in many country’s national dietary guidelines. But the food, specifically the yolk, is high in cholesterol – which can be harmful.

However experts in the UK have cautioned the findings and said that more research is needed as it did not look at how the eggs were eaten.

Dr Duane Mellor, Senior Teaching Fellow in the Aston Medical School, Aston University, said: “It just tried to estimate how many eggs were eaten – so it did not consider if the eggs were eaten as part of a fried breakfast or in a Niçoise salad. 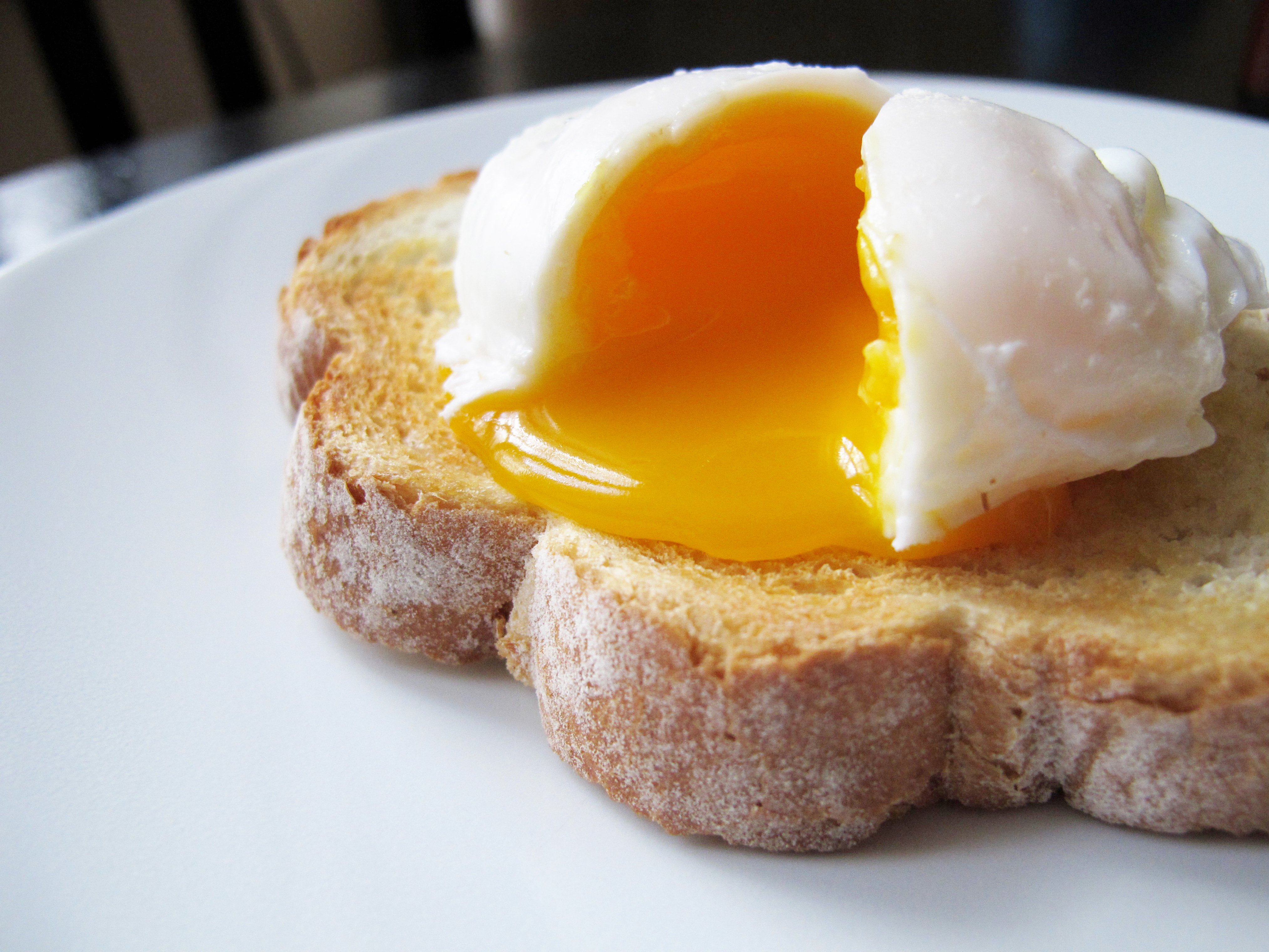 Experts in the UK have cautioned the research as it didn’t detail how the eggs were consumedCredit: Getty – Contributor

“The effect of the foods eaten with the eggs was not fully considered, and it is clear that eggs can be eaten both as part of a high fat, high sugar diet as they can be eaten as part of a vegetable rich Mediterranean type diet.

“The authors tried to hypothesise the effect of swapping whole eggs for egg whites, egg substitutes, poultry, fish, dairy, nuts or legume; however the idea of replacing eggs in the diet this way was not tested in the study, and instead they compared people who reported eating eggs with those who did not.”

It’s well known that cholesterol can build up in the arteries leading to a clot – blocking off blood supply to the blood and brain.

However, when a person eats eggs, a toxic compound called TMAO (trimethylamine oxidase) is released into the bloodstream by gut bacteria.

Experts say the chemical can promote the growth of tumours in the bowel, bladder, prostate gland, breast, or ovaries.

The researchers added that just half an egg a day increased the risk of death from any cause by seven percent.

Replacing it with an equivalent amount of egg whites or substitutes reduced respiratory, cancer and cardiovascular disease mortality by 20, eight and three percent, they claimed.

Substituting an equivalent amount of nuts or legumes for half a whole egg reduced death rates by up to a third. Poultry, dish or dairy products had a similar effect.

The experts reviewed 37 studies and found the more eggs a person eats, the higher their risk for cancer of the digestive tract. 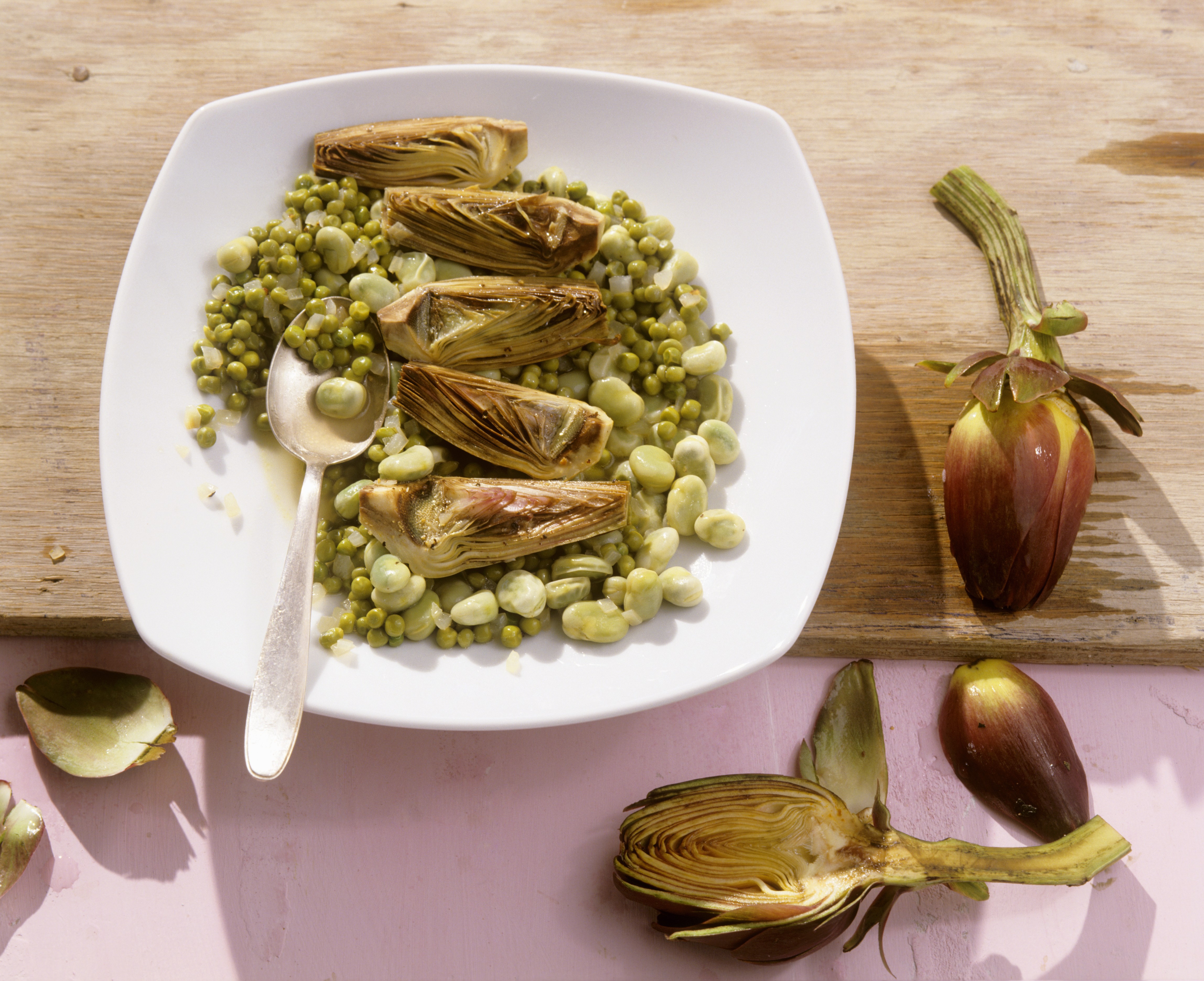 The experts said you should swap eggs to legumes – but the NHS states that eggs are a good choice as part of a healthy dietCredit: Getty – Contributor

The latest analysis – based on a food survey of more than half a million Amercians aged 50 to 71 – is the biggest of its kind.

Prof Zhang said eggs are high in proteins, vitamins and other nutrients and are recommended as part of a healthy diet in US dietary guidelines.

He said they “might lead to increases in cholesterol intake, which could be detrimental to the prevention of premature death.”

Prof Zhang added: “Clinicians and policy makers should continue to highlight limiting cholesterol intake in the recommendations, considering our results.”

The NHS says eggs are a good choice as part of a healthy, balanced diet. As well as being a source of protein, they also contain vitamins and minerals.

It says there is no recommended limit on how many eggs people should eat, but advises cooking them without adding salt or fat. Frying can increase their fat content by around 50 per cent.

Experts in the UK have cautioned the research as it looks specifically at a US diet rather that the diets of people in the UK.

Victoria Taylor, Senior Dietitian at the British Heart Foundation, said: “Reports suggesting that certain foods are bad for us can be worrying, but when it comes to eating for our heart and circulatory health it’s our overall diet that is most important.

“Keeping meals varied and balanced and rich in foods we know we should be eating more of – like fruits, vegetables, pulses, wholegrains, fish, nuts and seeds – is a healthy approach.”