The taxi firm owner – played by Jessie Wallace on the BBC One soap – had been at her wits end with Tommy’s bad behaviour for weeks.

Viewers were in horror as Kat shopped Tommy to the policeCredit: BBC 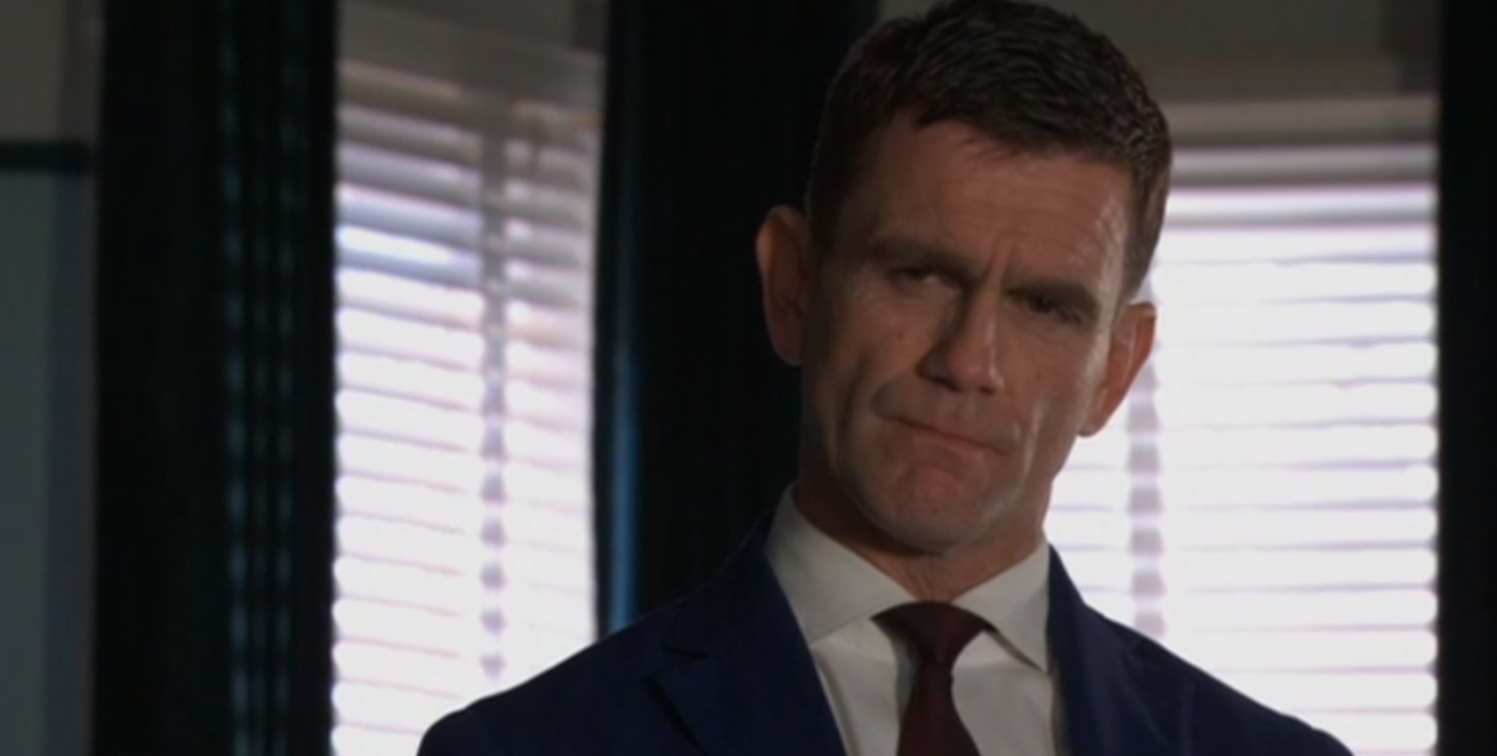 Jack turned up after Kat alerted the authoritiesCredit: BBC

On Monday’s episode, Jack turned up at the Slater’s and informed them that schoolboy Sid had been stabbed – and had accused Tommy.

Lily lied to police and gave Tommy an alibi, but Stacey was convinced that her daughter had been trying to cover for her cousin and told Kat.

Kat is later horrified when she finds the knife but calmly confronted her son, who confessed what happened.

Fearing the worst but determined to do the right thing, Kat hands her son over to Jack. 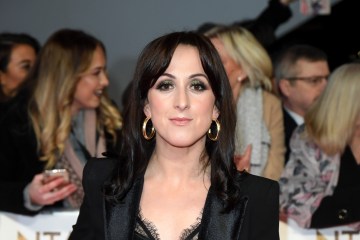 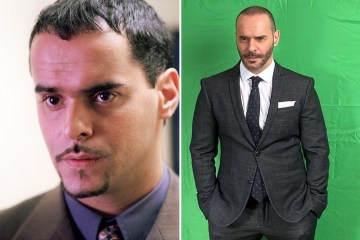 Jack turned up at the Slater’s and told the youngster that he needs to go to the police station to answer some questions.

Tommy looked petrified but his mum reassured him that she will be there every step of the way.

BBC viewers were gobsmacked that Kat had stitched up her own son.

One wrote: “OMG can’t believe Kat actually called the Police on her own Son seriously? Poor Tommy. What about that other kid that was recording the whole thing? Probably won’t come for as it shows Tommy was just defending himself.”

Another posted: “That must have been so hard for Kat to do.”

A third said: “Kat has done the right thing she has done it too protect Tommy. I just hope the police go easy on Tommy. He’s already been through so much #EastEnders“

Over the past few weeks Tommy has been struggling to face his bullies.

Taking matters into his own hands, he irresponsibly puts a knife in his bag to protect himself, but this leaves Lily horrified, insisting that it could put him in more danger.

In recent instalments, the youngster asked for Phil Mitchell‘s (Steve McFadden) help, which led to the tough man to find Tina Carter’s remains in the Argee Bhajee – before being arrested.

With Phil behind bars, Tommy knew he wouldn’t be able to count on him to face the bullies but has refused to ask for any more help despite his mother Kat Slater (Jessie Wallace) asking to know if the bullying has stopped.

Recently, the owner of Kat’s Cabs has been fully convinced Tommy stole money from her business.

She remains unaware that the culprit was actually her cousin Jean (Gillian Wright), who is enjoying her rekindled relationship with cabbie Harvey Monroe. 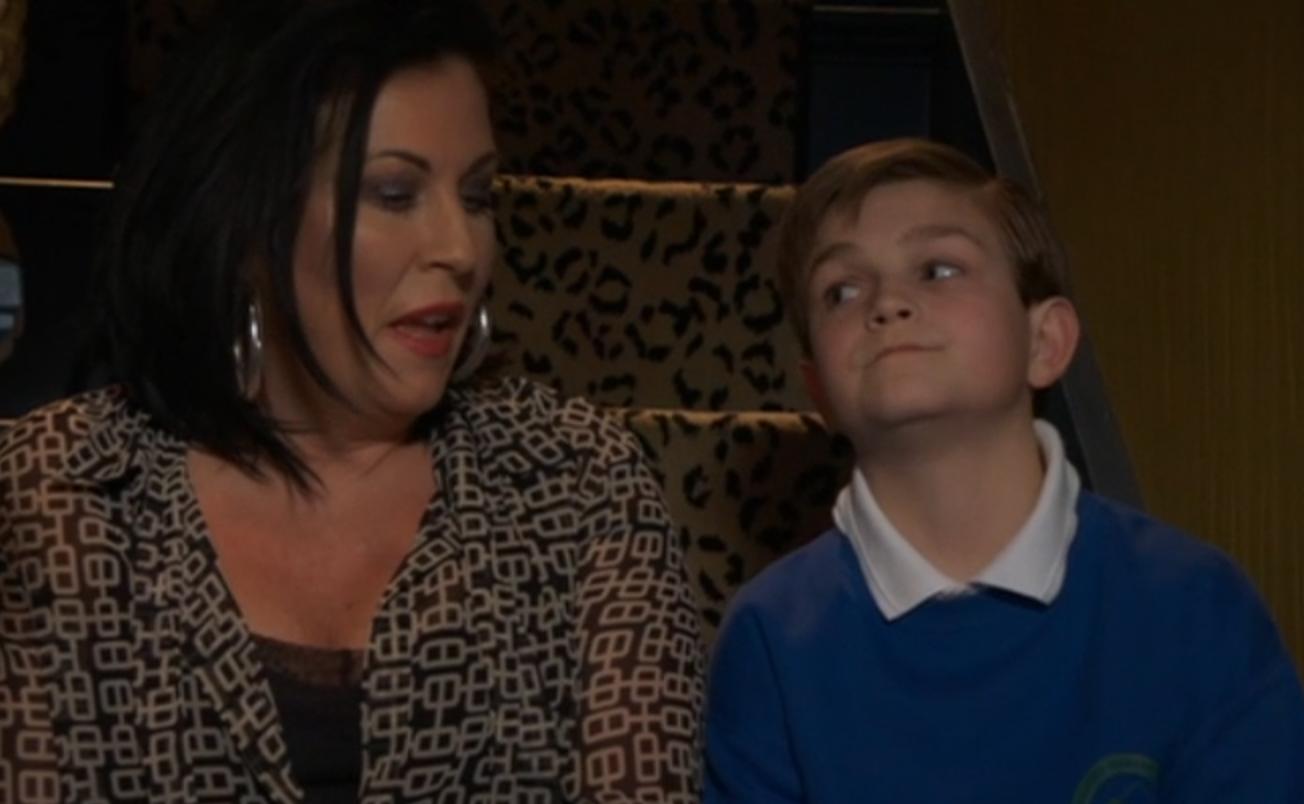 Fans were divided in their reaction to Kat’s decisionCredit: BBC