The Martin Fowler actor left many of his 119k followers on Instagram begging to know if Victoria is pregnant when he posted a photo of the couple sharing a celebratory kiss. 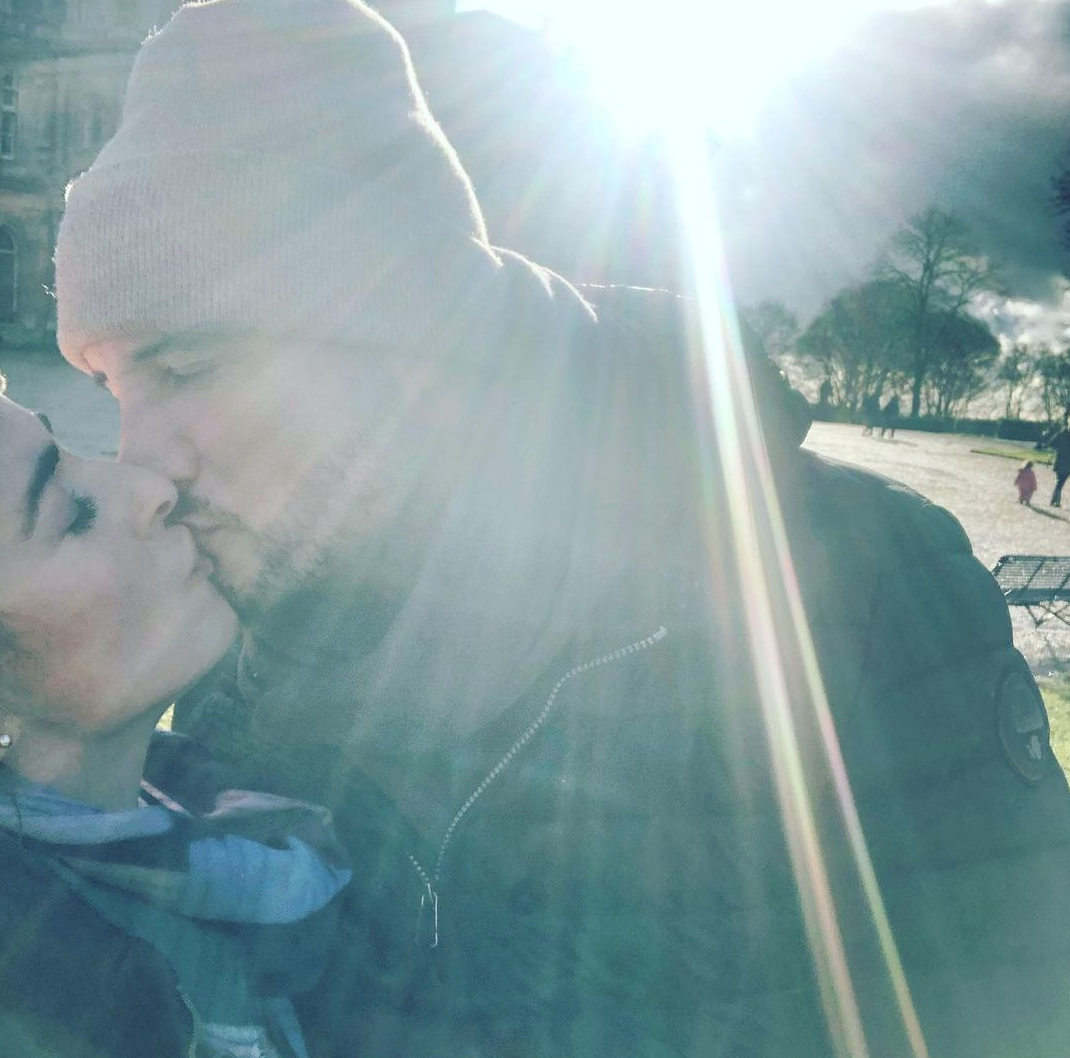 “I am SO SO proud of my incredible wife!! Can’t wait to announce her news!!!”

Another said: “I bet it’s another baby but if not still can’t wait to hear the news about what is happening ?” 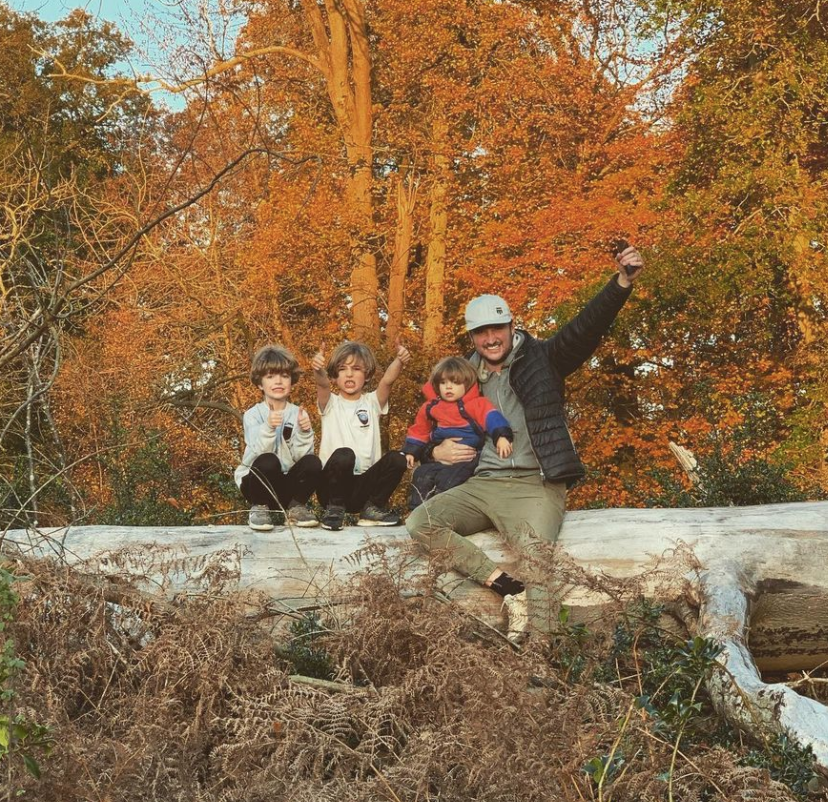 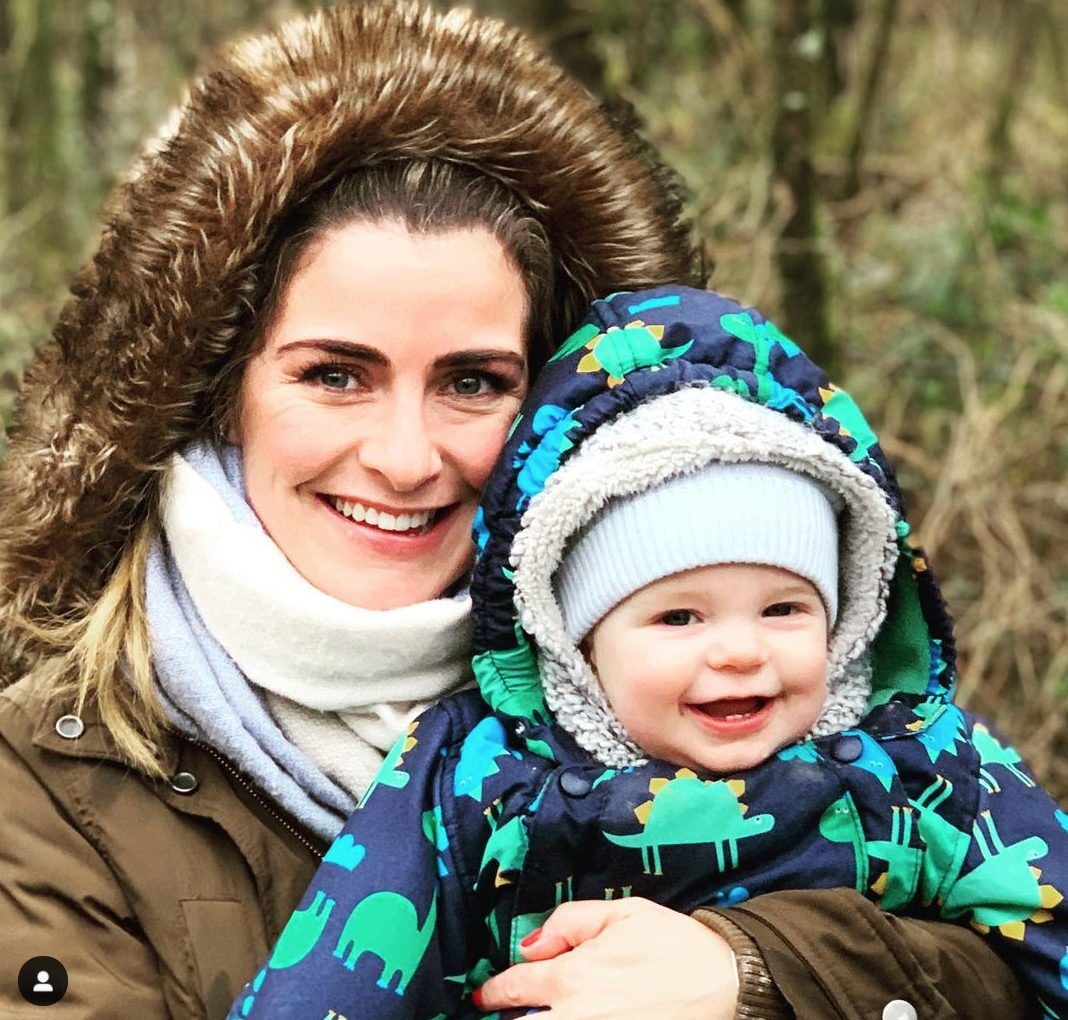 However, others were quick to shut down speculation the couple are adding to their brood.

One more fan scoffed: “It’s a little known fact that women can do and achieve more than just pregnancy.”

The couple, who married in April 2012, share sons Edward, six, Louis, four, and toddler Hugo, who turns two next month. 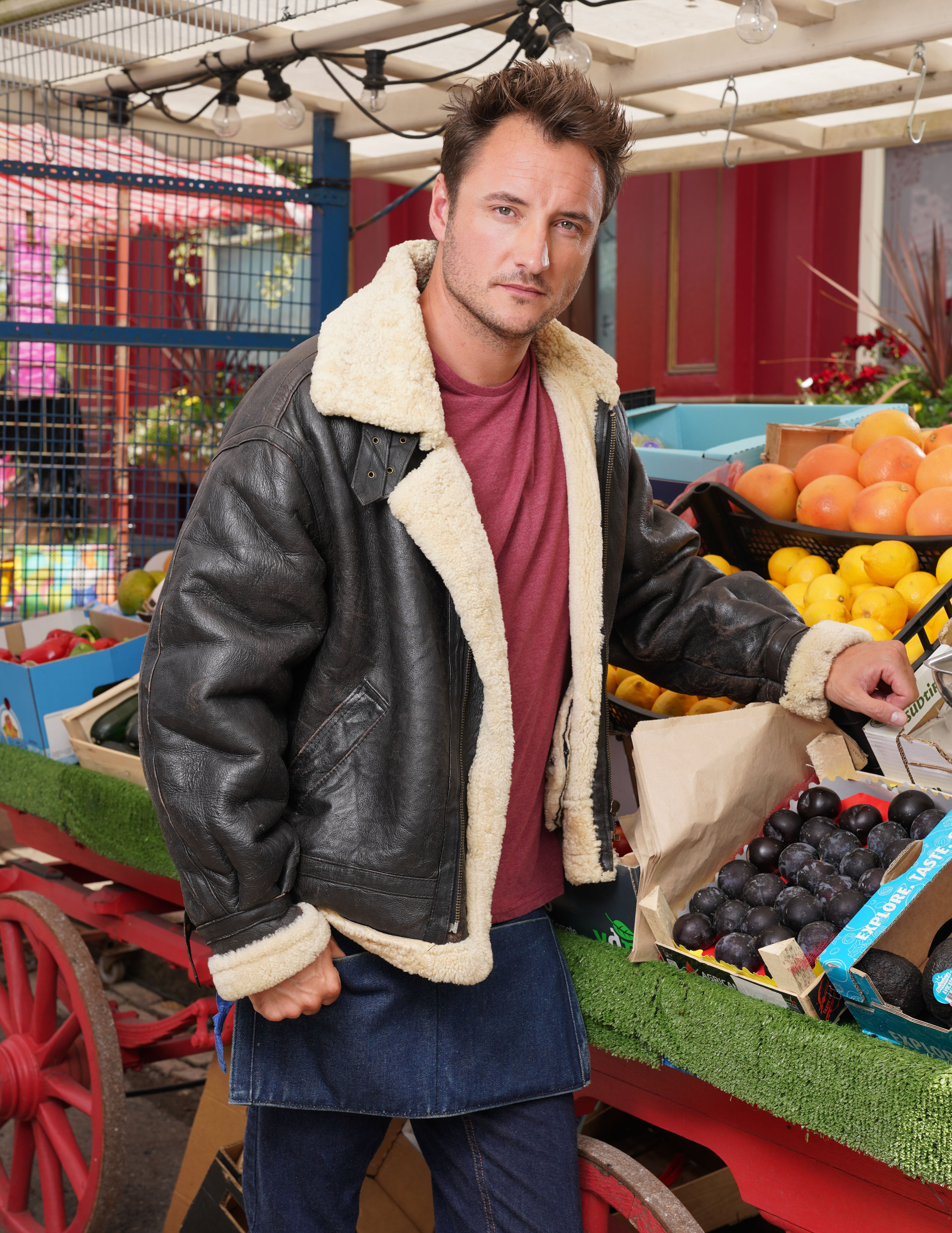 James previously revealed he caught newborn Hugo after jumping in the birthing pool to help his wife during her labour.

The actor and Victoria spoke to OK! Magazine after the birth and she revealed how he caught his baby boy.

She said: “I said to James: ‘Please help me!’ I felt a big splash and James was next to me in the birthing pool.”

James, 35, added: “Being the first to hold Hugo made me so emotional.”

His wife continued: “We both sat there sobbing with happiness, holding him in the birthing pool.”