EASTENDERS star Jake Wood said it was ‘time for Max to leave’ after his character bedded 15 women in 15 years.

The actor is set to bid farewell to Albert Square next week after confirming his departure in September 2020. 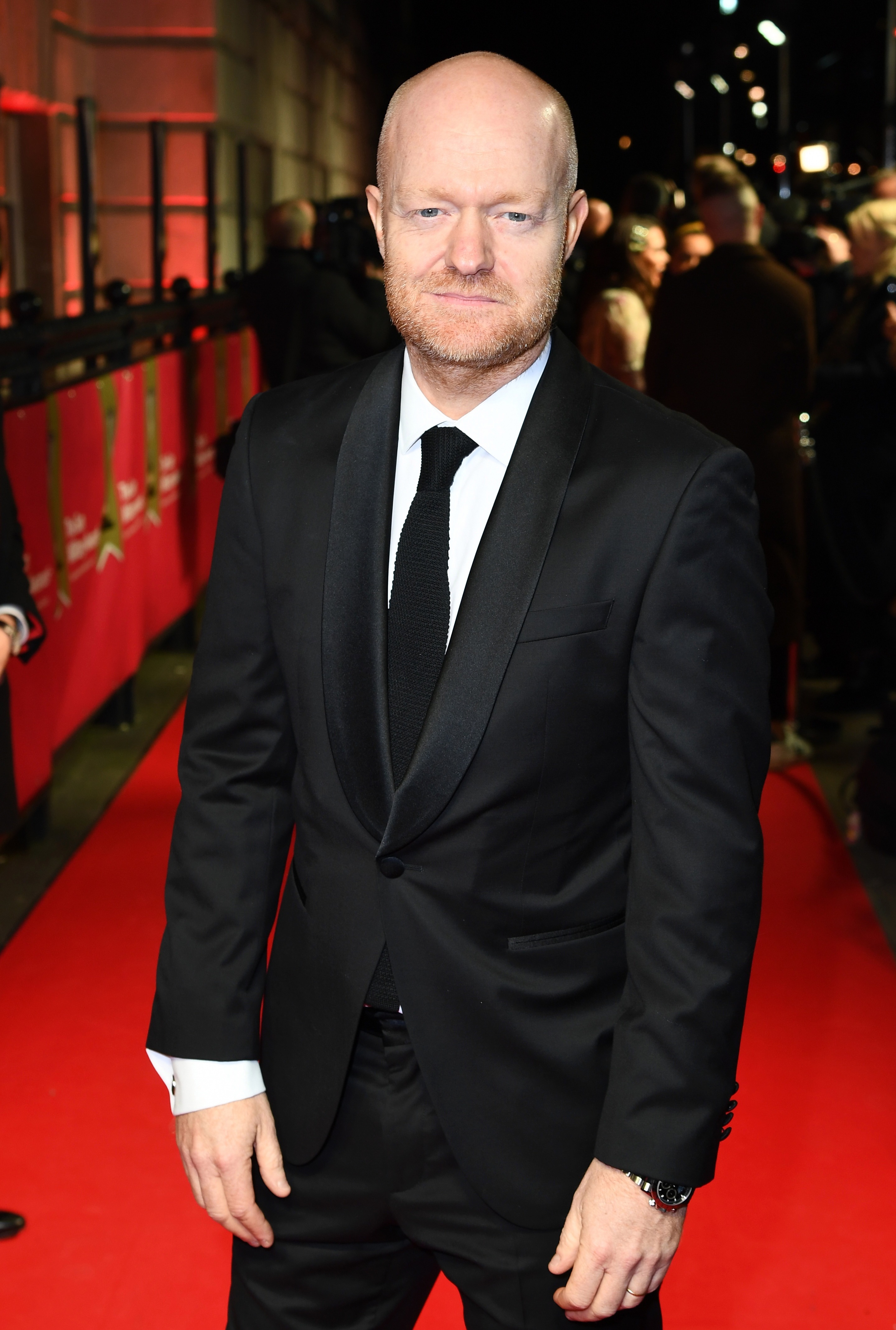 Now ahead of his final episodes, Jake, 48, said Max had done it all during his stint on the BBC soap and knew it was his time to leave in an exclusive chat with The Sun.

“Been throttled by my brother. And been buried alive. It’s time for Max to go.”

While, officially, the decision for businessman Max to leave the soap was “mutual”, it’s clear Jake is sad to have had to say goodbye to his castmates. 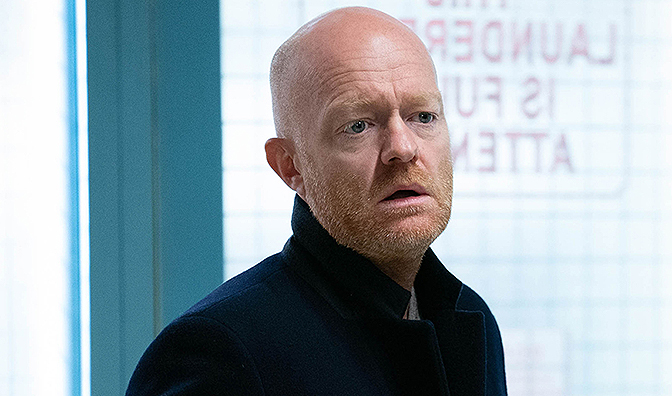 His character Max Branning has been part of the soap’s most famous storylinesCredit: BBC

The actor joked that Max had done it all – even sharing a hot tub with Ian BealeCredit: BBC

After all, surely no-one sound of mind would actively choose to quit one of the UK’s most successful shows during a global pandemic – one which has struck the entertainment industry notoriously badly.

But Jake – extremely likeable despite being an Arsenal fan – has already had two job offers.

He is also keen to do more directing following a successful one-off stint last year. 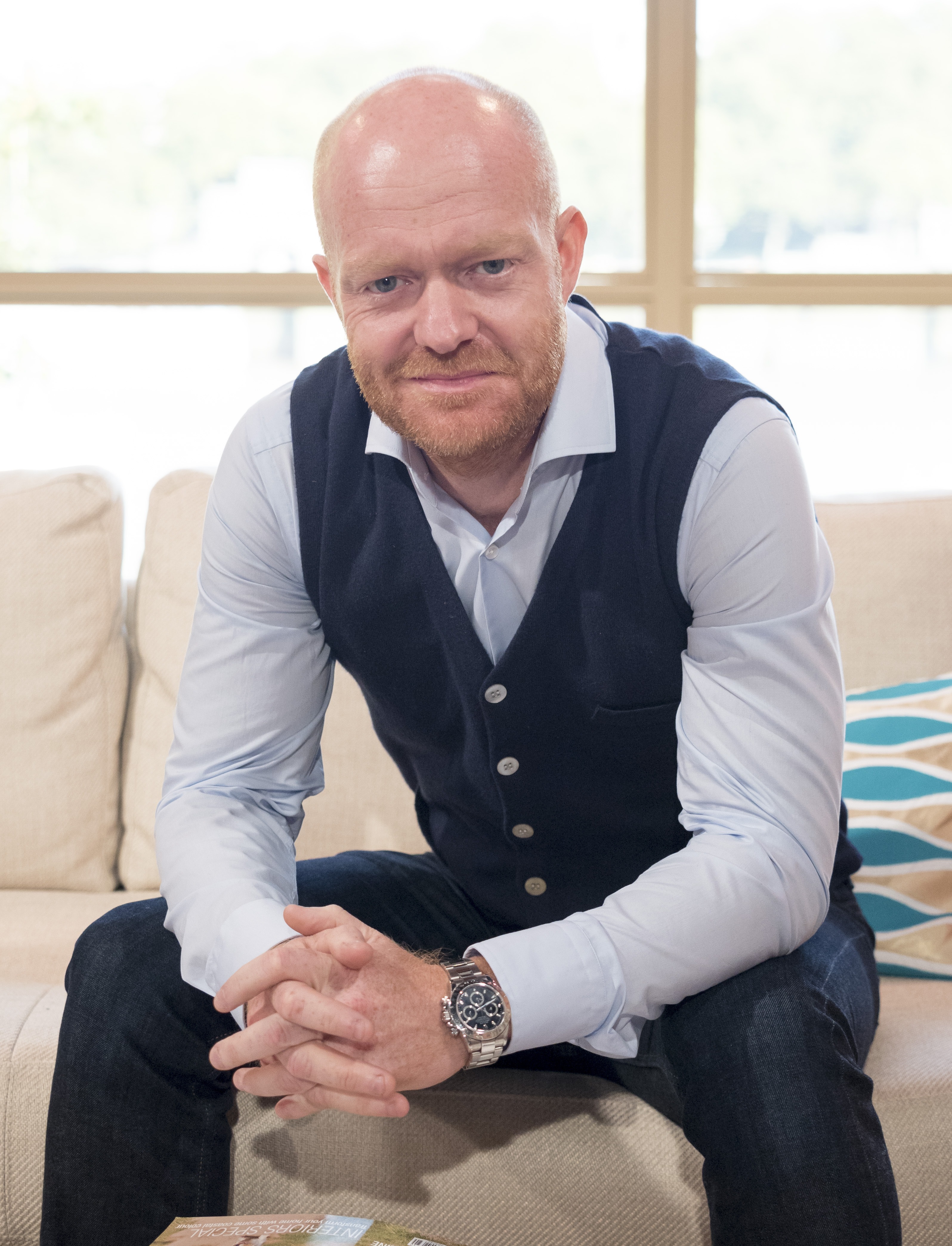 Jake is sad to have had to say goodbye to his castmatesCredit: Rex Features

He added: “It is always going to be strange leaving any job after 15 years, and I’ve always had a routine so that’s weird now.

“But it’s been great spending more time with the kids, doing some home-schooling, and I’m looking forward to having a better work-life balance now.

“So I am happy with the decision. I think it was the right one, but I am really pleased they’re keeping the door open for me to return. Never say never, you never know.” 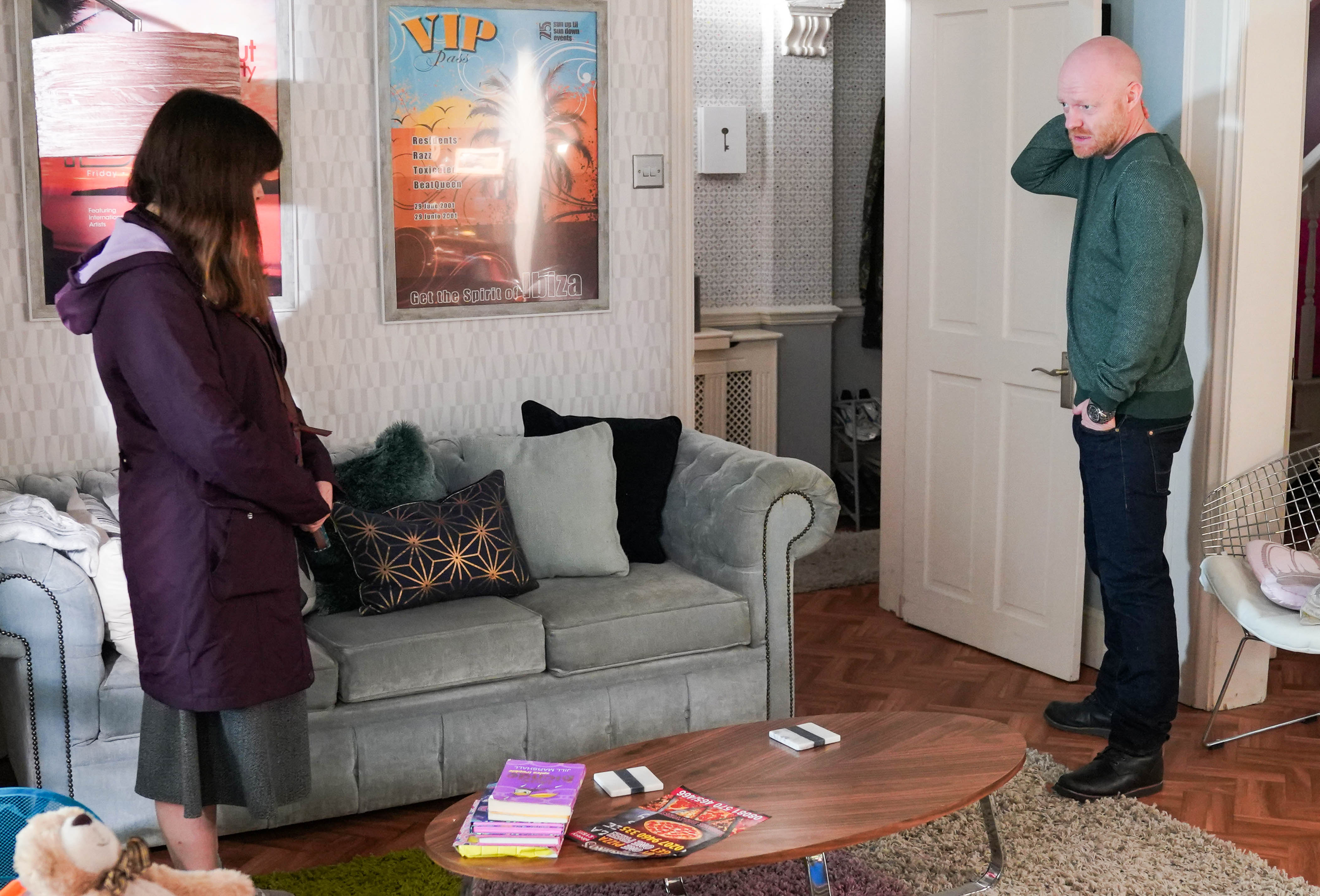 EastEnders are keeping tight-lipped about about Max’s exit next weekCredit: BBC

EastEnders spoilers have revealed Max will continue to reel from his split with Linda and feud with Sharon next week – and wonder whether he’d be better off leaving Walford after all.

After coming across a flyer, Max meets with a clairvoyant called Bea and breaks down during their meeting.

Later, viewers will see Max drowning his sorrows with a bottle of whiskey and stumbling around the Square.

The storyline will pave the way for Max’s exit, but EastEnders are keeping tight-lipped about the exact details – although Jake assured fans that it won’t be in a body bag.

During an appearance on Good Morning Britain in December, he said: “One of the security guys when I drove in last week said, ‘Sorry to hear you’re leaving, are you going in a cab or a coffin?’

“It’s not going to be a cab exactly but they’re leaving the door open so I’m very pleased for that.”