DYLAN Farrow has recalled the moment that Woody Allen allegedly “touched her private parts” when she was seven, in a shocking new documentary.

The four-part US series by HBO, titled Allen v. Farrow, explores the historical sexual abuse allegations against the famous filmmaker – which he has vehemently denied. 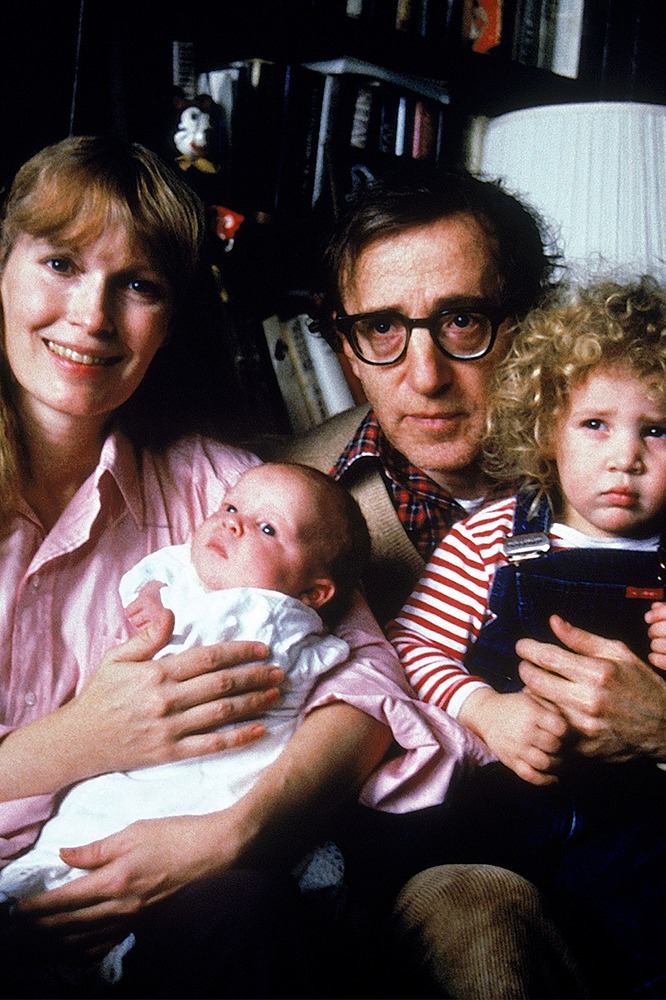 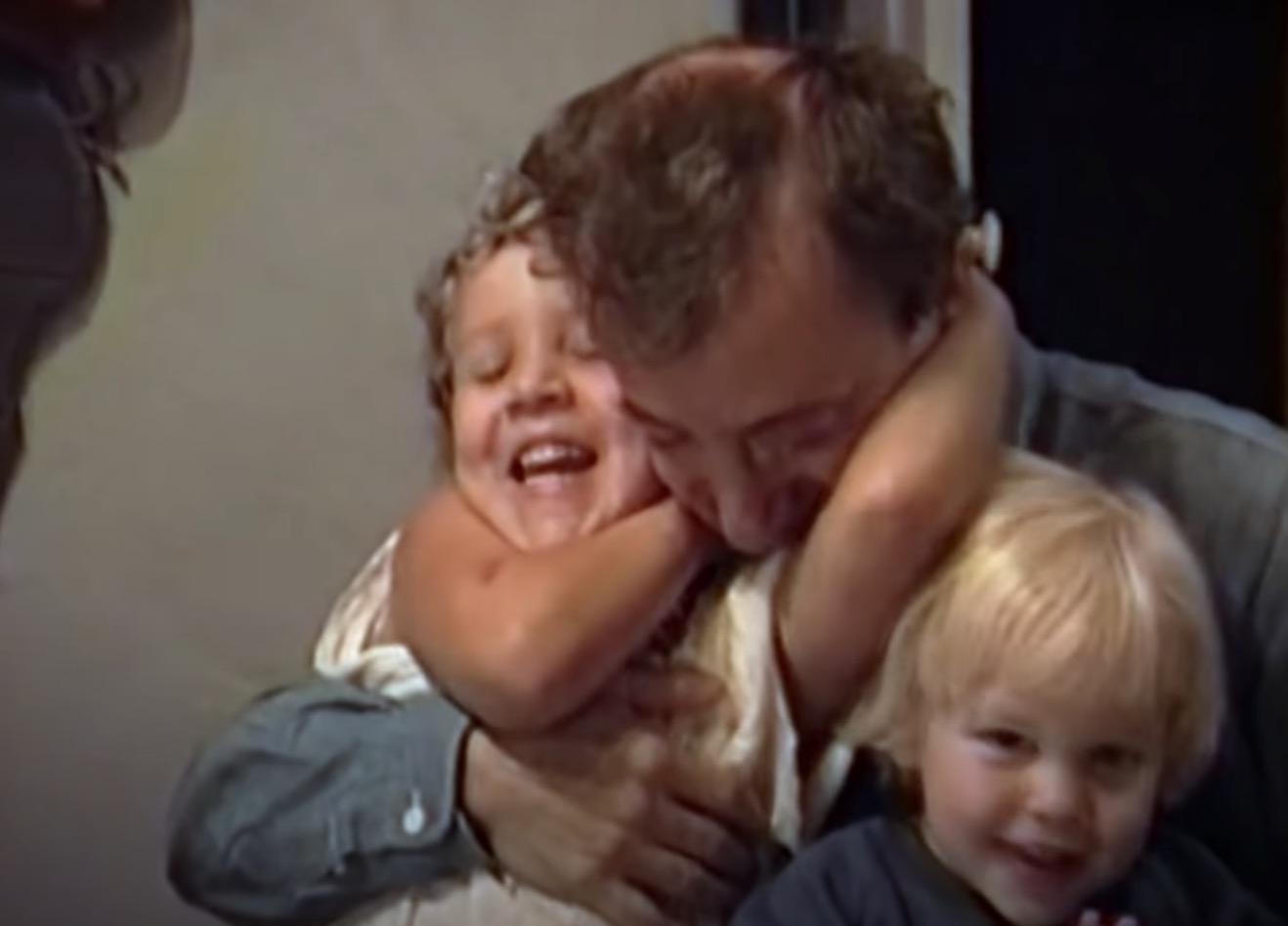 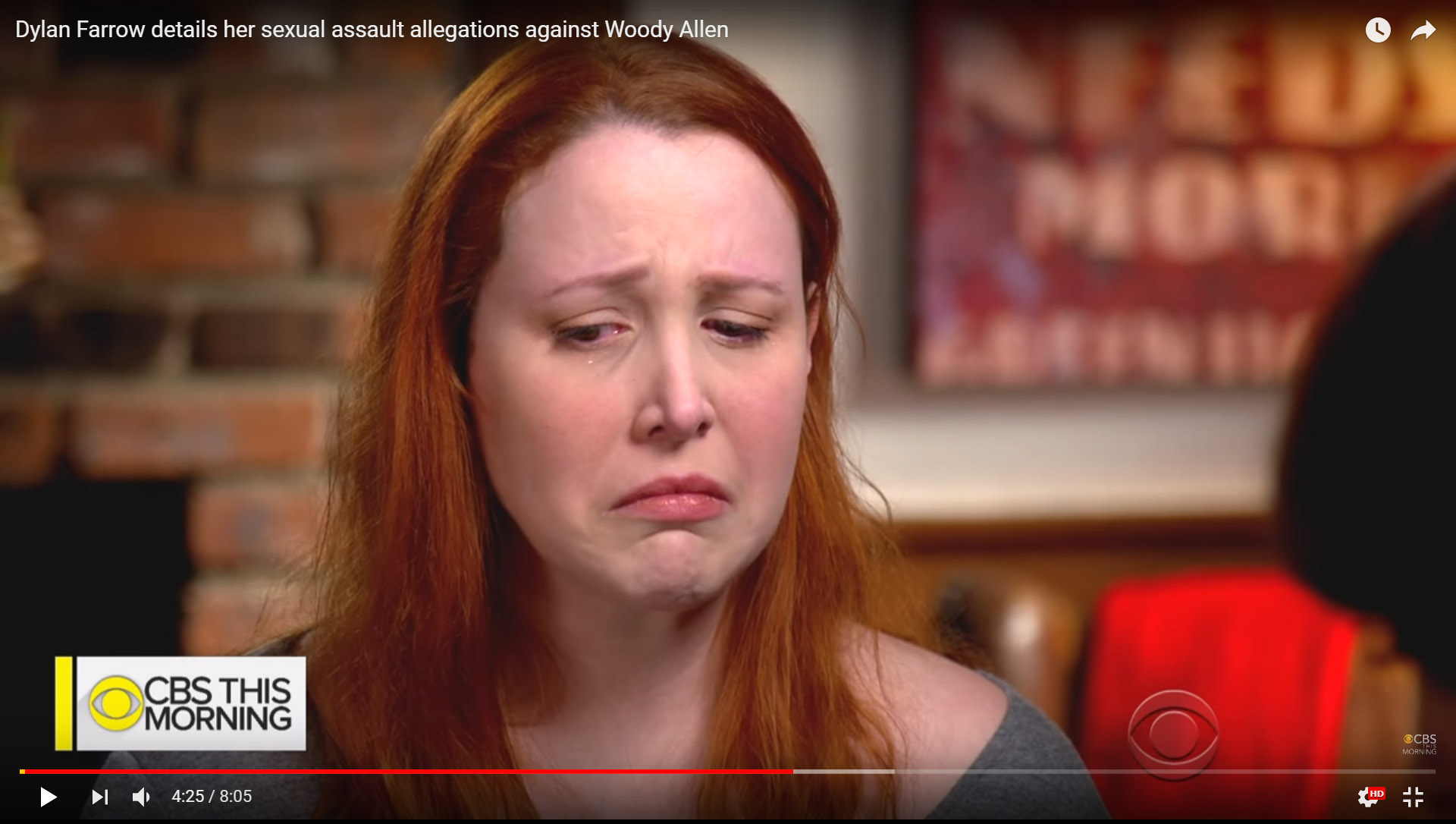 The documentary goes “behind decades of sensational headlines to reveal the private story of one of Hollywood’s most notorious and public scandals”, according to a statement from HBO.

He was never arrested or prosecuted in the decades-old case, after an investigation by state police in Connecticut, where then girlfriend Mia Farrow and her children lived.

The new doco includes home videos of Dylan as a youngster, alleging how she was abused. 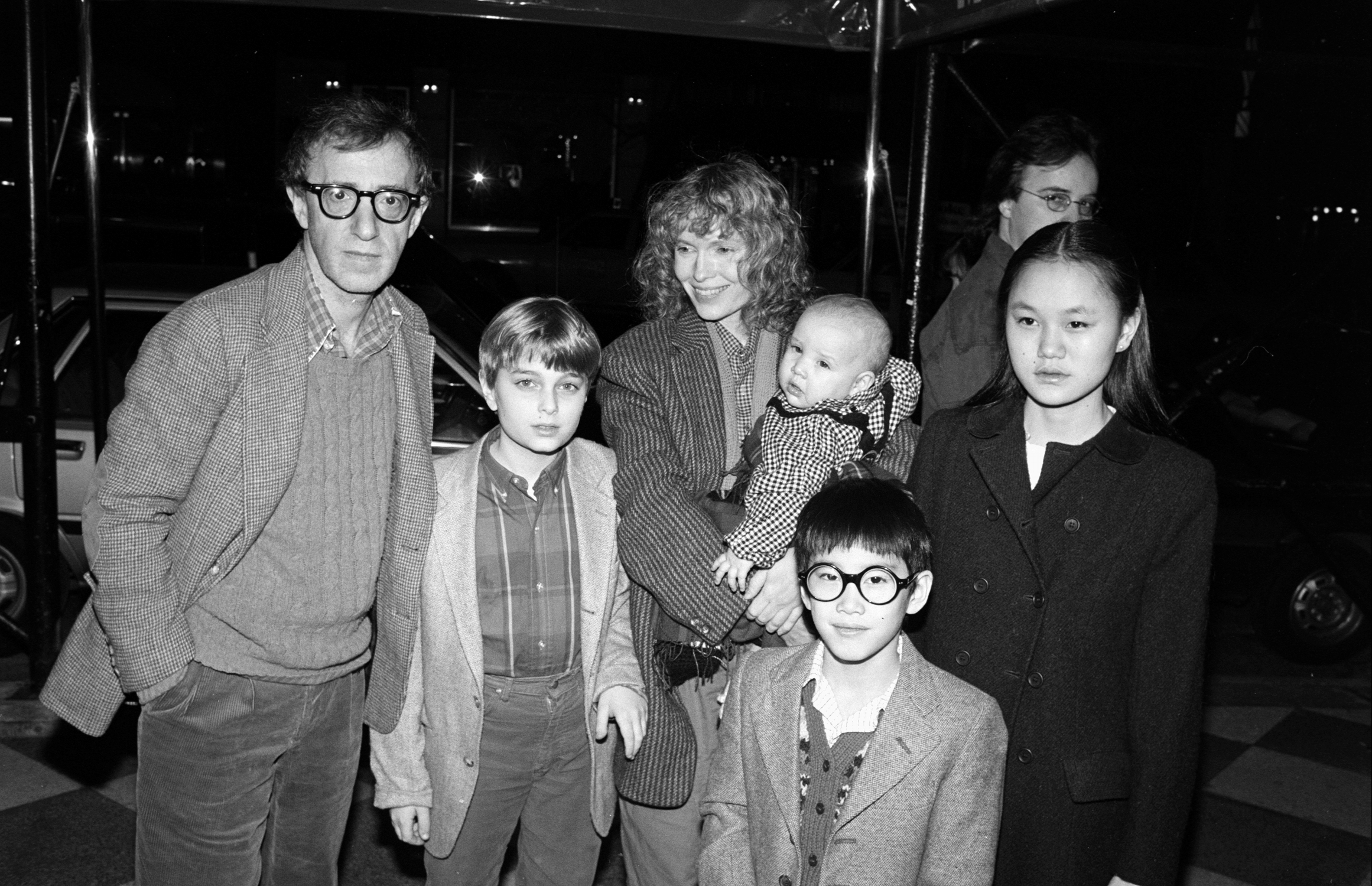 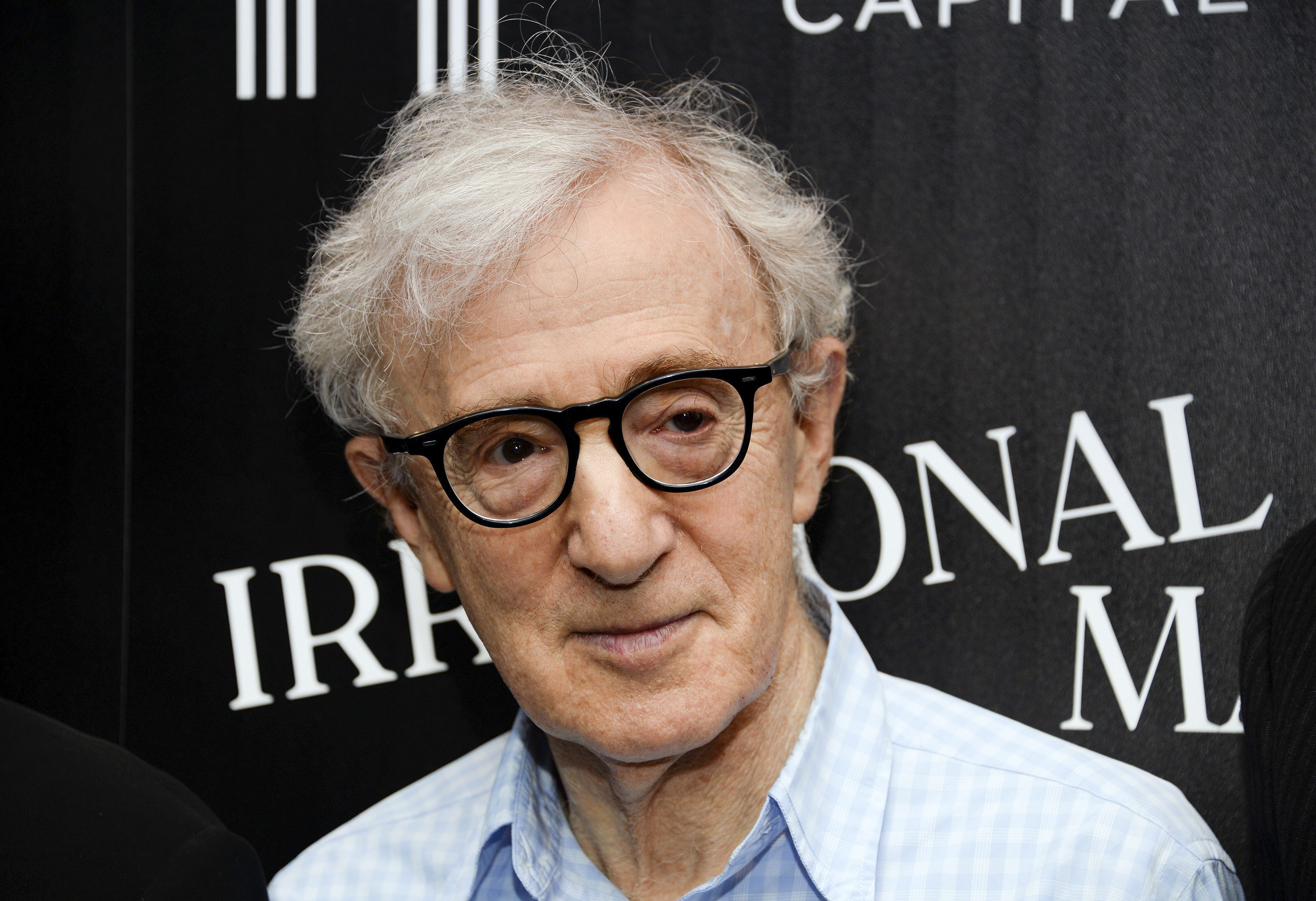 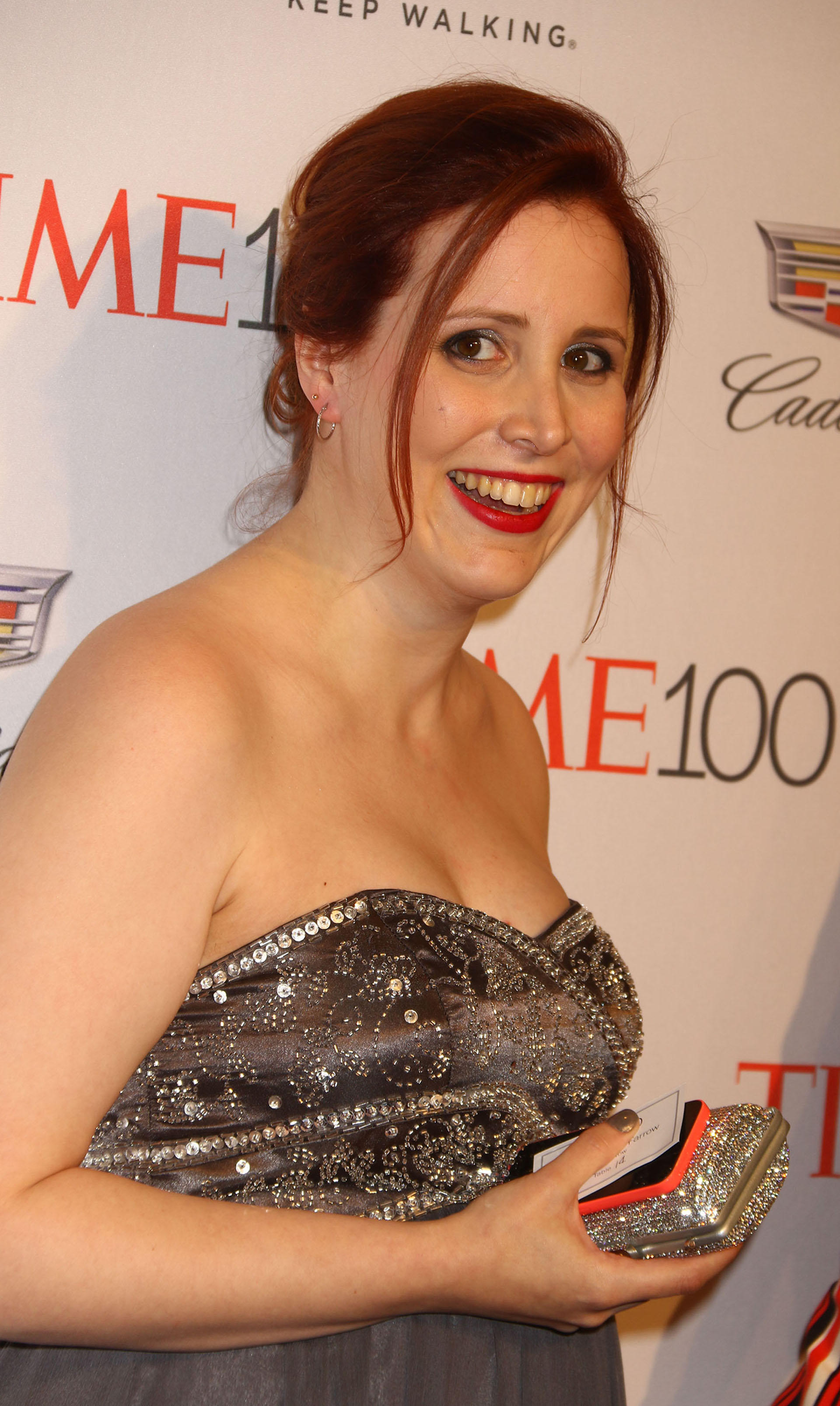 Dylan Farrow, pictured above in 2016, has detailed the alleged abuse by Allen, which he has long rejectedCredit: Alamy

Dylan, now aged 35, has previously written that Allen one day led her to an attic at their house when she was seven years old.

“He told me to lay on my stomach and play with my brother’s electric train set. Then he sexually assaulted me,” she alleged.

HBO’s series includes footage – publicly aired for the first time – dating back to 1992.

In the home video, she tells her mother, Mia, who filmed her, that Allen told her: “Do not move, I have to do this.”

The Daily Beast writes that the clip has Mia asking Dylan what happened that day.

Her daughter replies, alleging: “We went into your room, and we went into the attic. Then he started telling me weird things.

“Then secret he went into the attic [inaudible] went behind me and touched my privates.”

When Mia asks where Allen touched her, Dylan points to her vaginal area. 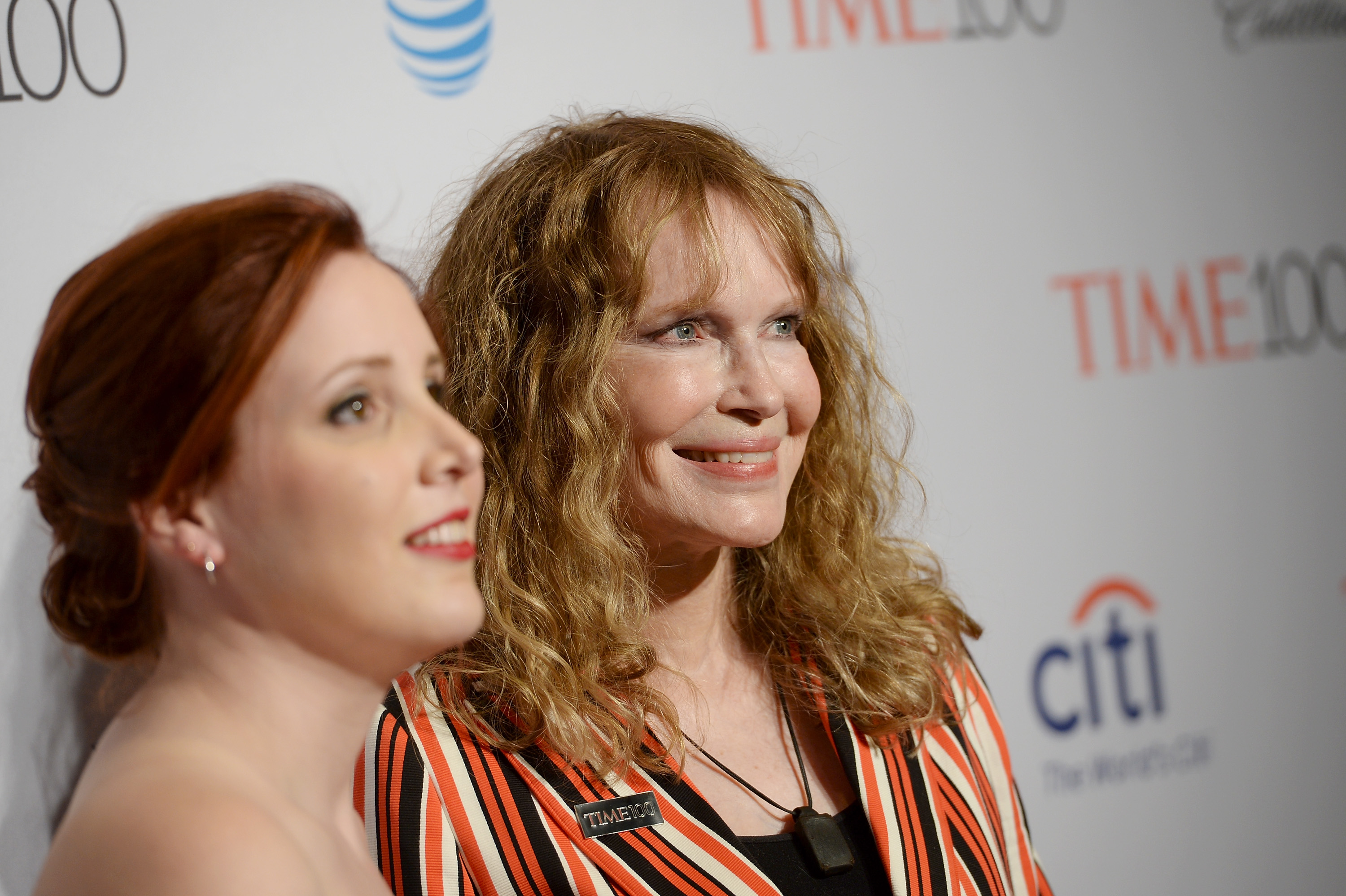 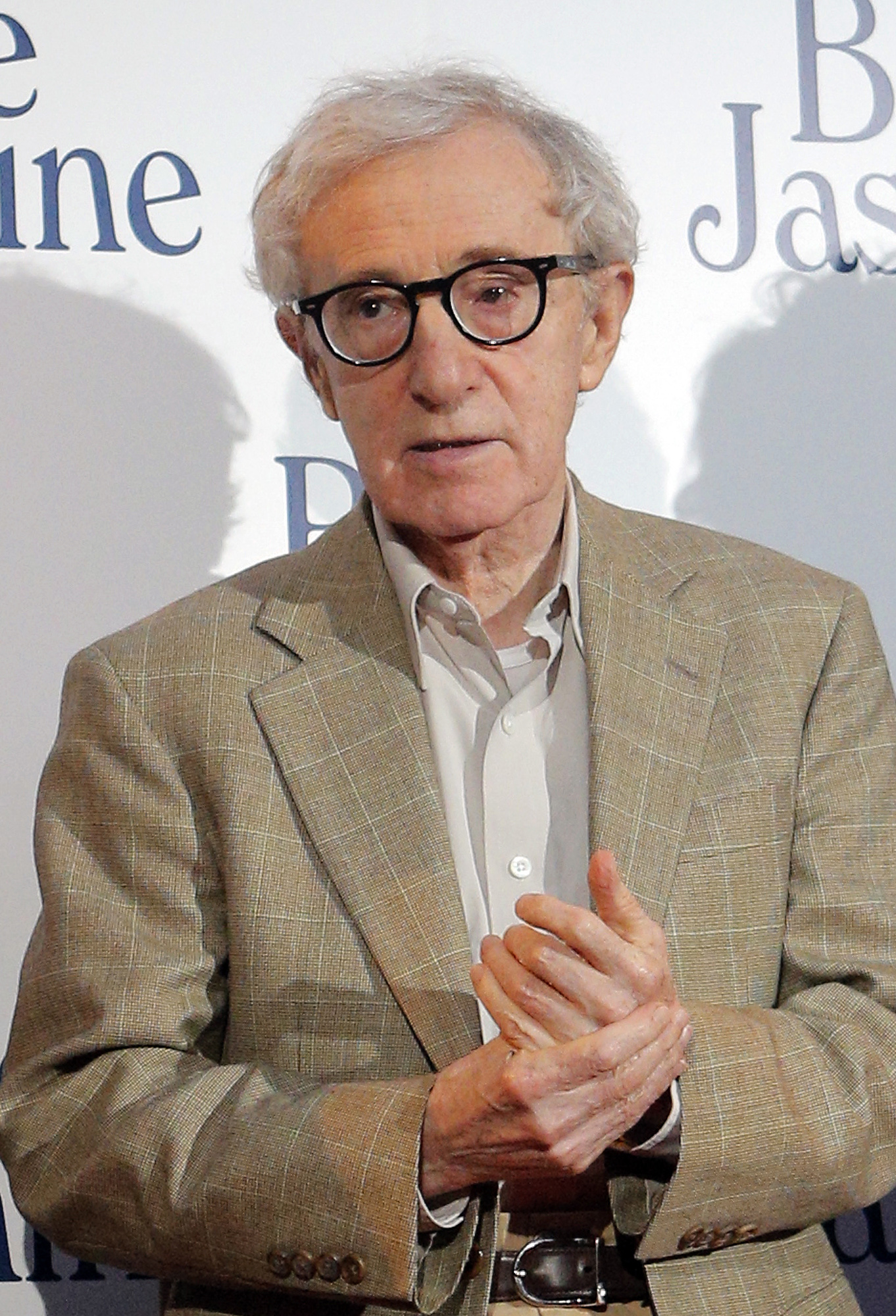 Woody Allen, now in his 80s, took Oscars for his screenplays for the comedies ‘Hannah and Her Sisters’ from 1986 and Midnight in Paris, from 2011Credit: AP:Associated Press

Mia Farrow, the longtime girlfriend of Allen, and the “Annie Hall” filmmaker split in 1992 amid revelations that he had an affair with Mia’s then 22-year-old adopted daughter, Soon-Yi.

At the time of their break-up, Mia accused Allen of abusing Dylan, who had been adopted by him.

In 2014, Reuters reported that State prosecutors in Connecticut did not have an open investigation of Woody Allen, following Dylan’s renewed allegations that he sexually abused her as a youngster.

A prosecutor had decided after an investigation in 1993 not to charge Allen, who has continued to deny the allegations.

Legal experts have said the statute of limitations on the case has probably run out.

Under Connecticut law, a prosecutor who receives an allegation of sexual abuse of a minor generally has five years to bring charges. 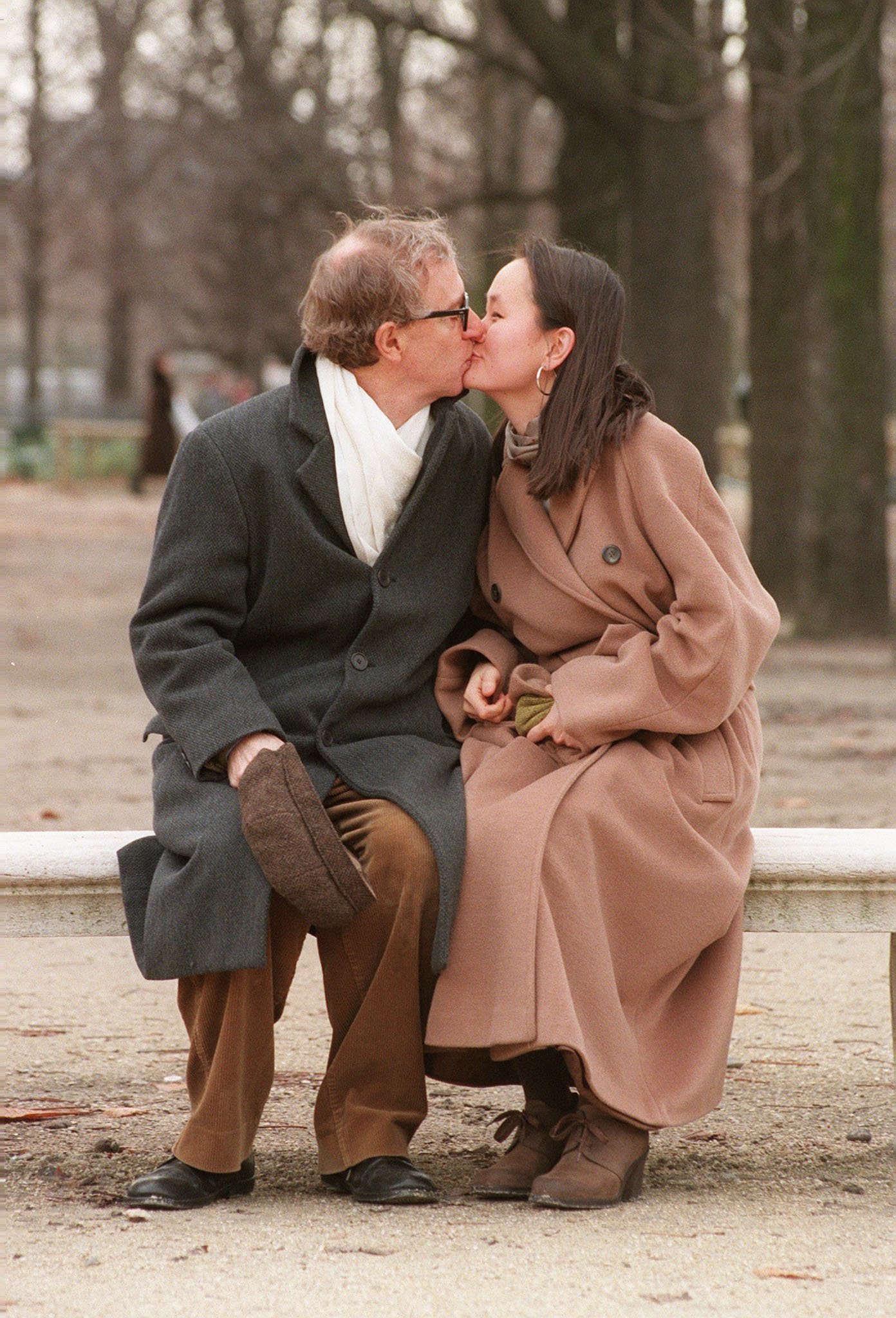 Woody started a relationship with his step-daughter Soon-Yi, picturedCredit: EPA 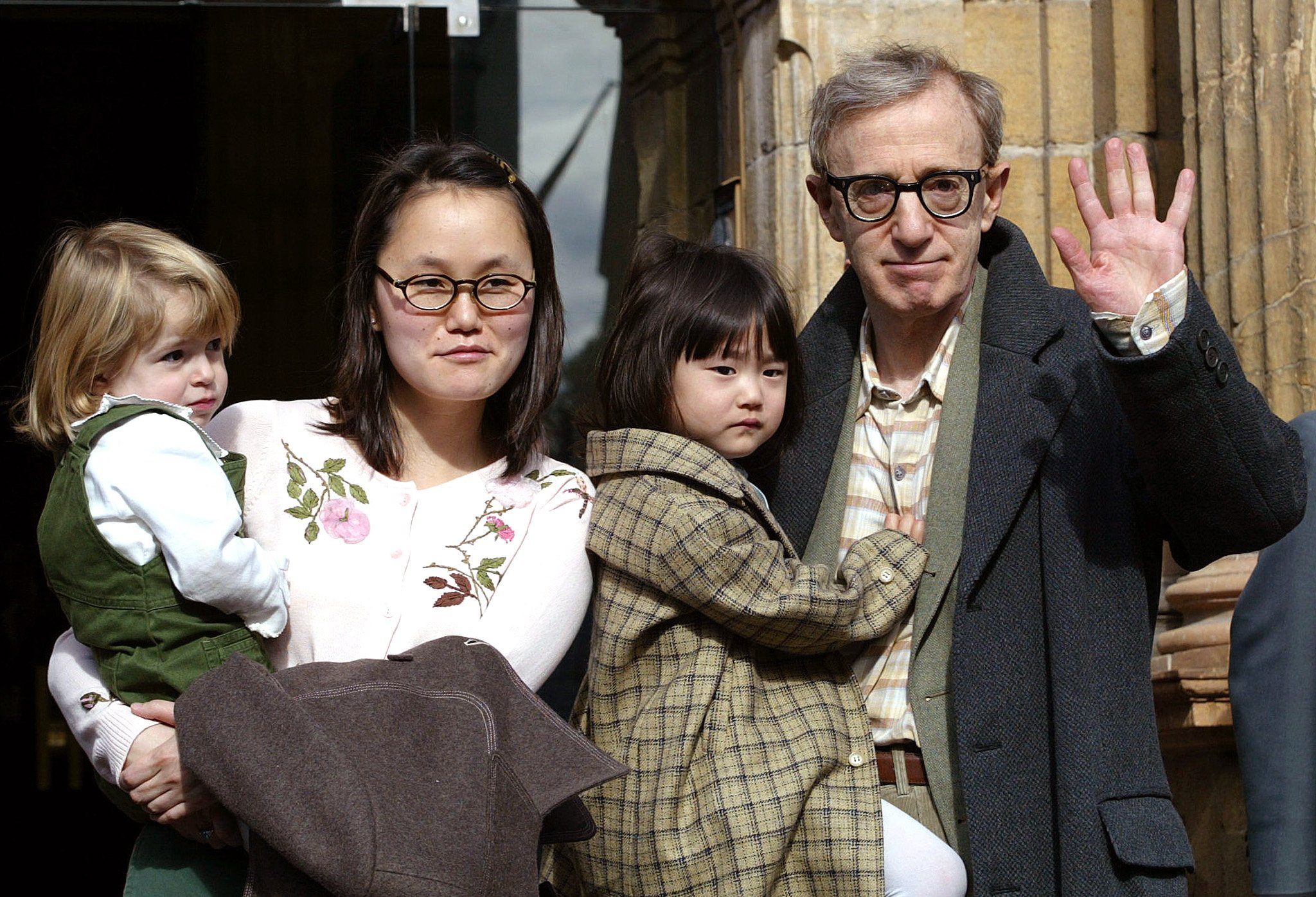 In 2020 The Sun carried a story about the then 84-year-old Allen’s memoir, describing how he started dating Soon-Yi, while he was still with actress Mia, her adoptive mother.

He blames her for sex abuse allegations against him.

In his recent book Apropos Of Nothing, published last year, he speculates that Dylan’s accusations arose from Mia’s desire for revenge.

The sex abuse claims surfaced eight months after his affair with Soon-Yi was exposed. Shortly afterwards, he writes, Mia told him, “I have something planned for you”. 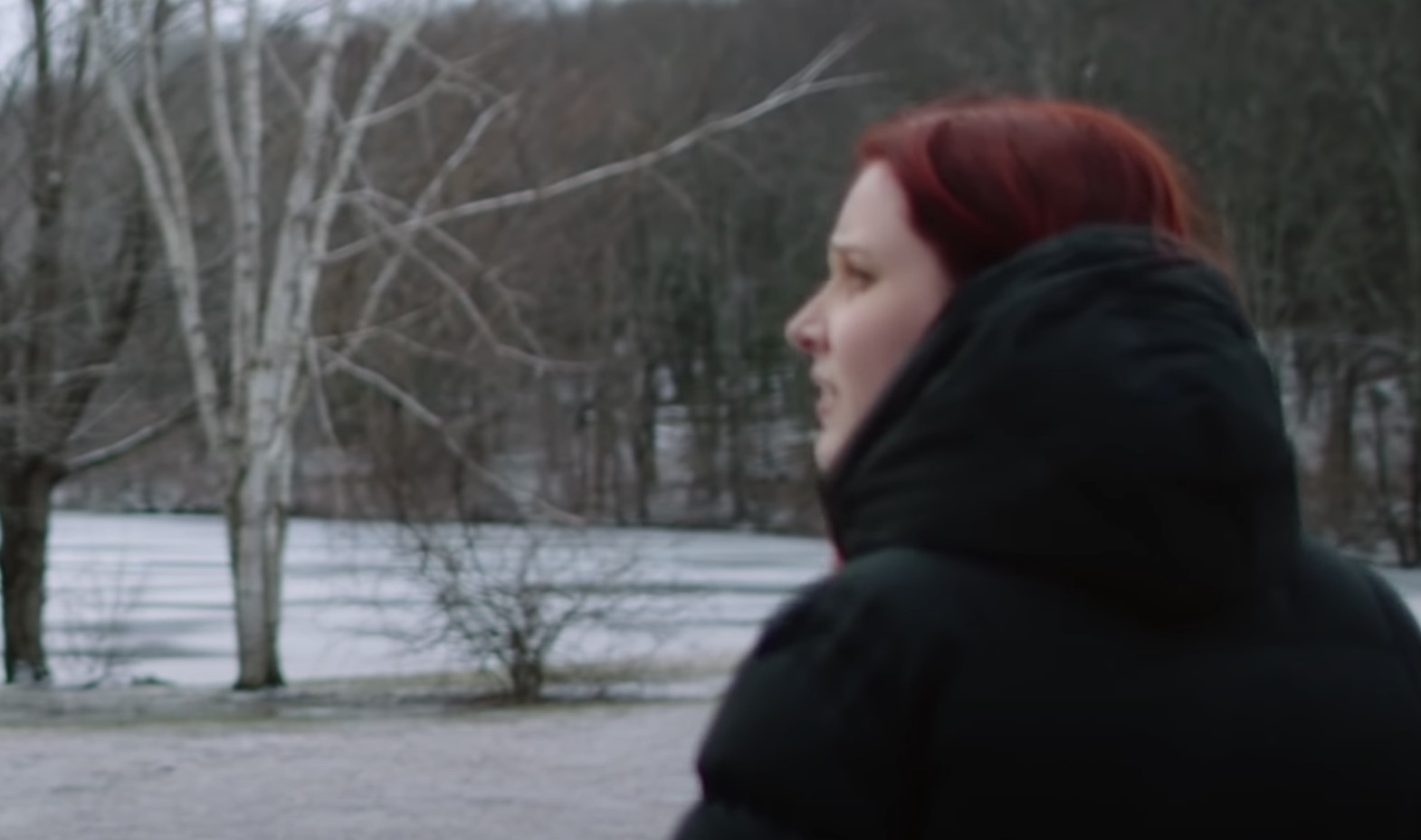 Allen v. Farrow features Dylan’s (above) claims – which the filmmaker has deniedCredit: HBO 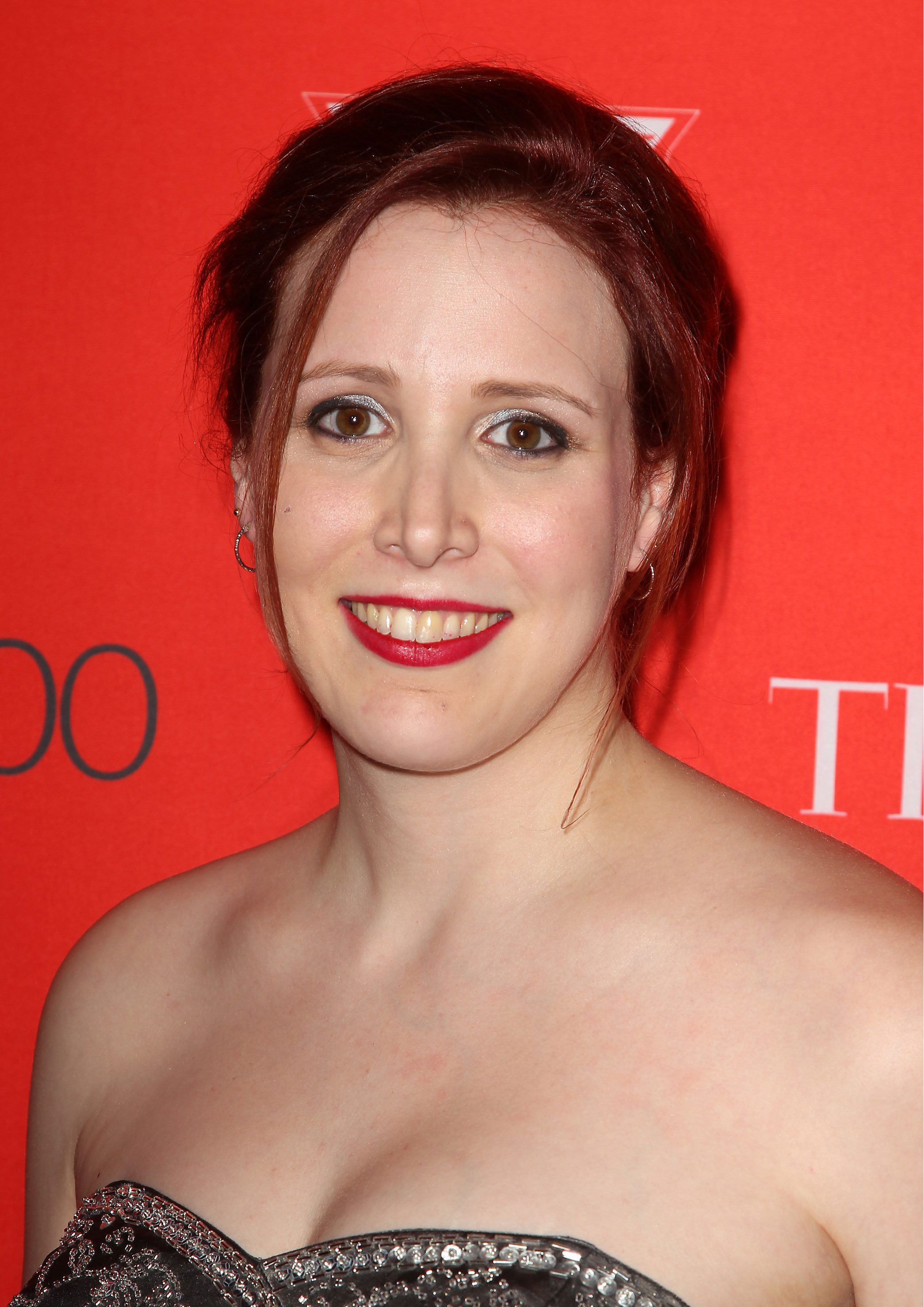 Woody Allen’s adopted daughter Dylan has accused him of abusing her when she was seven – which he vehemently deniesCredit: Rex Features 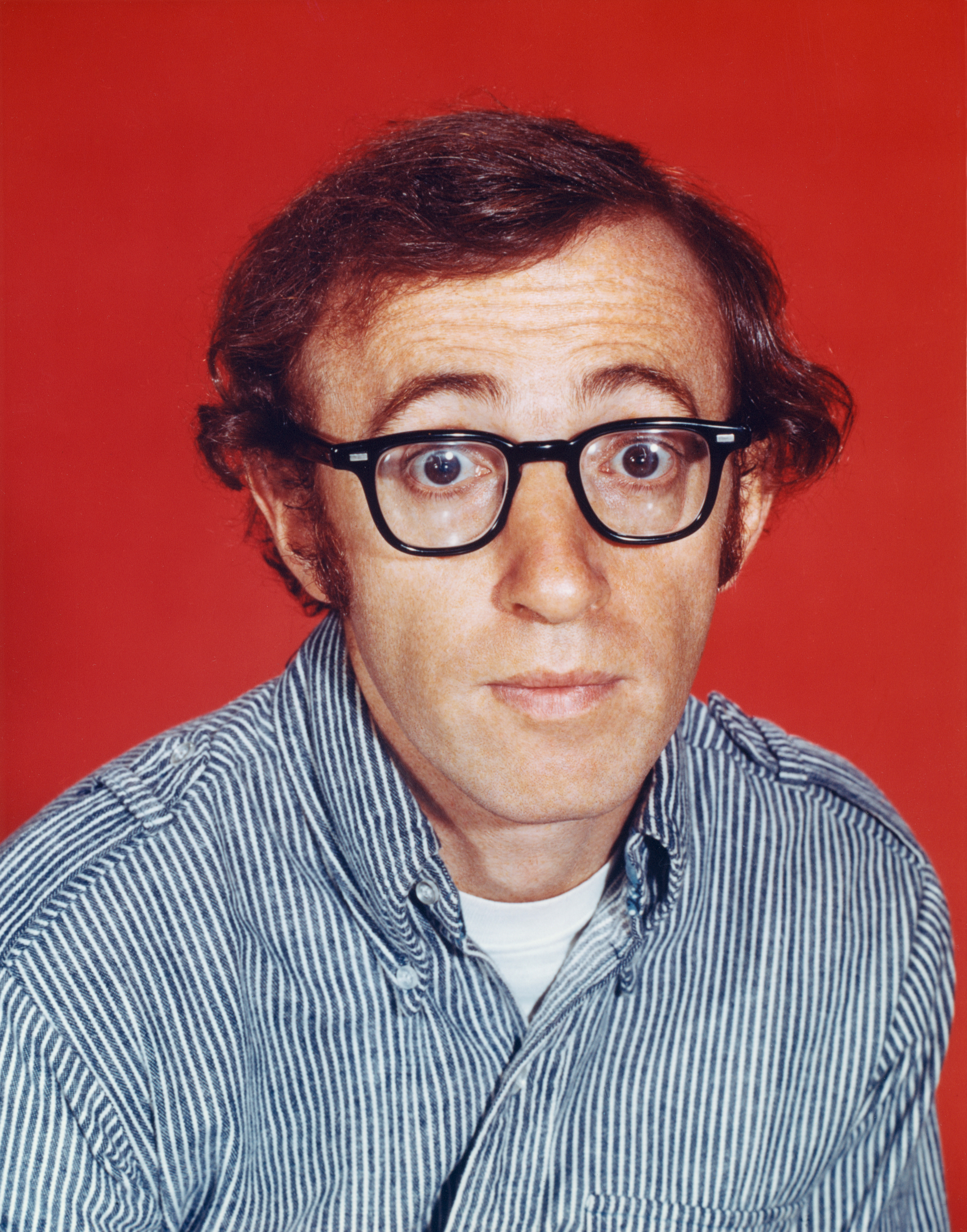 In his new memoir, Allen describes how he started dating Soon-Yi while he was still with actress Mia Farrow, her adoptive motherCredit: Getty – Contributor

Biden bans ‘alien’ for illegal immigrants in favor of ‘noncitizen’