A FRESH cabinet row erupted over Universal Credit today as DWP boss Therese Coffey rejected Rishi Sunak’s proposals for a one-off £1000 gift for everyone on the six-in-one benefits.

She slapped down the idea saying it would be better for people’s budgets if they could spread the money out – but insisted that no decisions had yet been made and discussions were still ongoing. 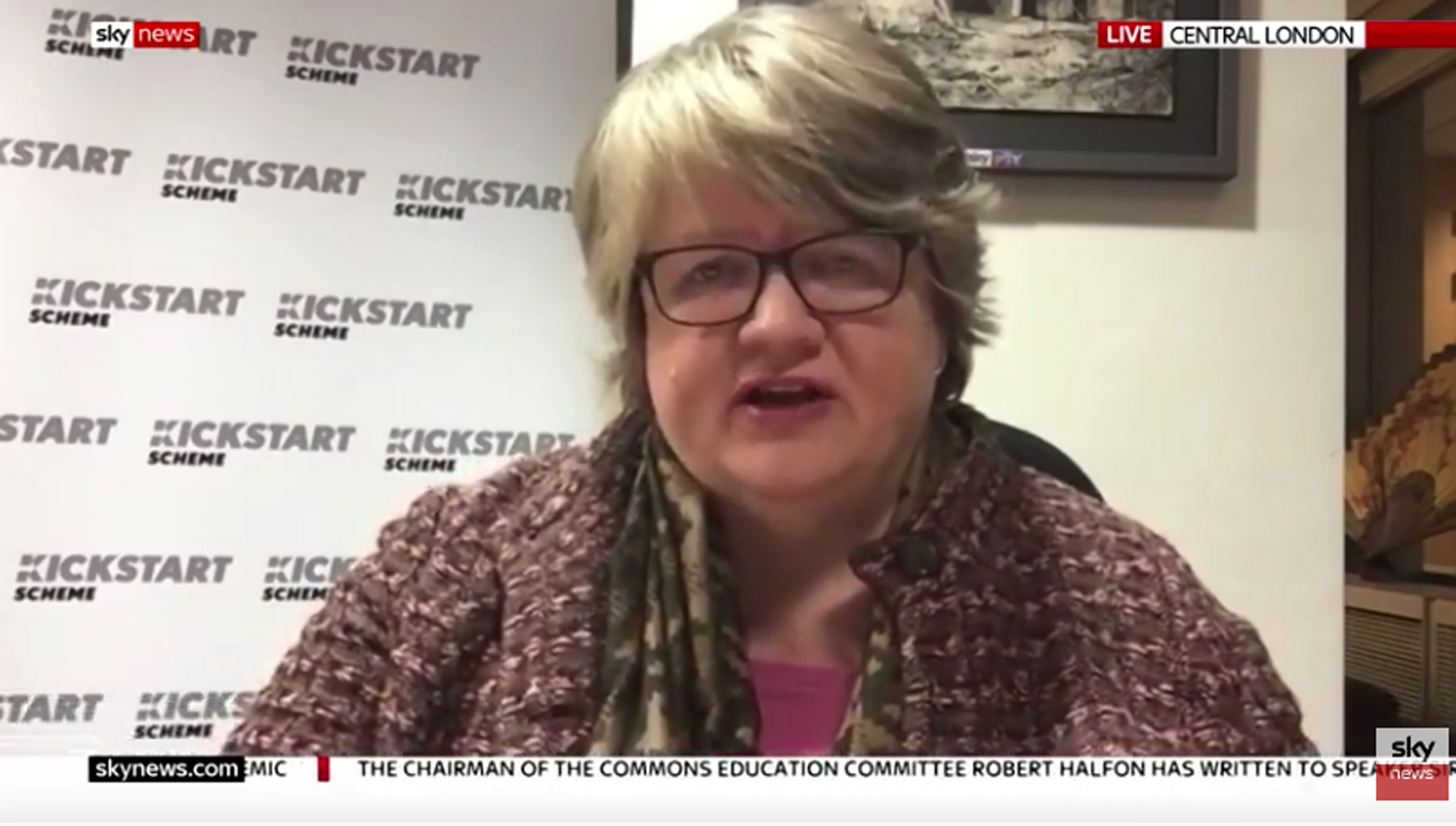 Therese Coffee said the DWP would prefer the cash to be spread out to help with budgetingCredit: refer to caption.

Speaking to MPs on the DWP Committee today, Ms Coffey admitted that the move was being considered, but added: “That would not be one of the department’s preferred approaches of providing that support.

“We are not sure it’s the best way to deliver that.”

She said there would be a risk of fraud, and it would not help Brits who later lose their jobs and have to go onto Universal Credit.

Ms Coffey added: “Previous experience would be that a steady sum of money would be more beneficial to claimants and customers to help with that budgeting process.

“I wouldn’t say no to a one off payment if that was the decision was taken, it would still be financial support.”

The DWP boss said media reports were “not far off”.

But she said that discussions with the Treasury over Universal Credit were separate to the Budget – suggesting a decision would be made before then.

She added: “Discussions are still ongoing with other parts of government and no decision has yet been reached.”

It was claimed Rishi Sunak had offered to double his £500 one-off offer to people on Universal Credit to £1000.

Ministers are mulling over whether to extend the Universal Credit uplift, which is worth £1000 a year to everyone on the six-in-one benefit.

The Chancellor is said not to want to make the extra cash permanent, but faces huge political pressure from his own MPs and Labour to do so.

He’s warned colleagues it could cost £6billion a year – and he may have to hike fuel duty up to do it. 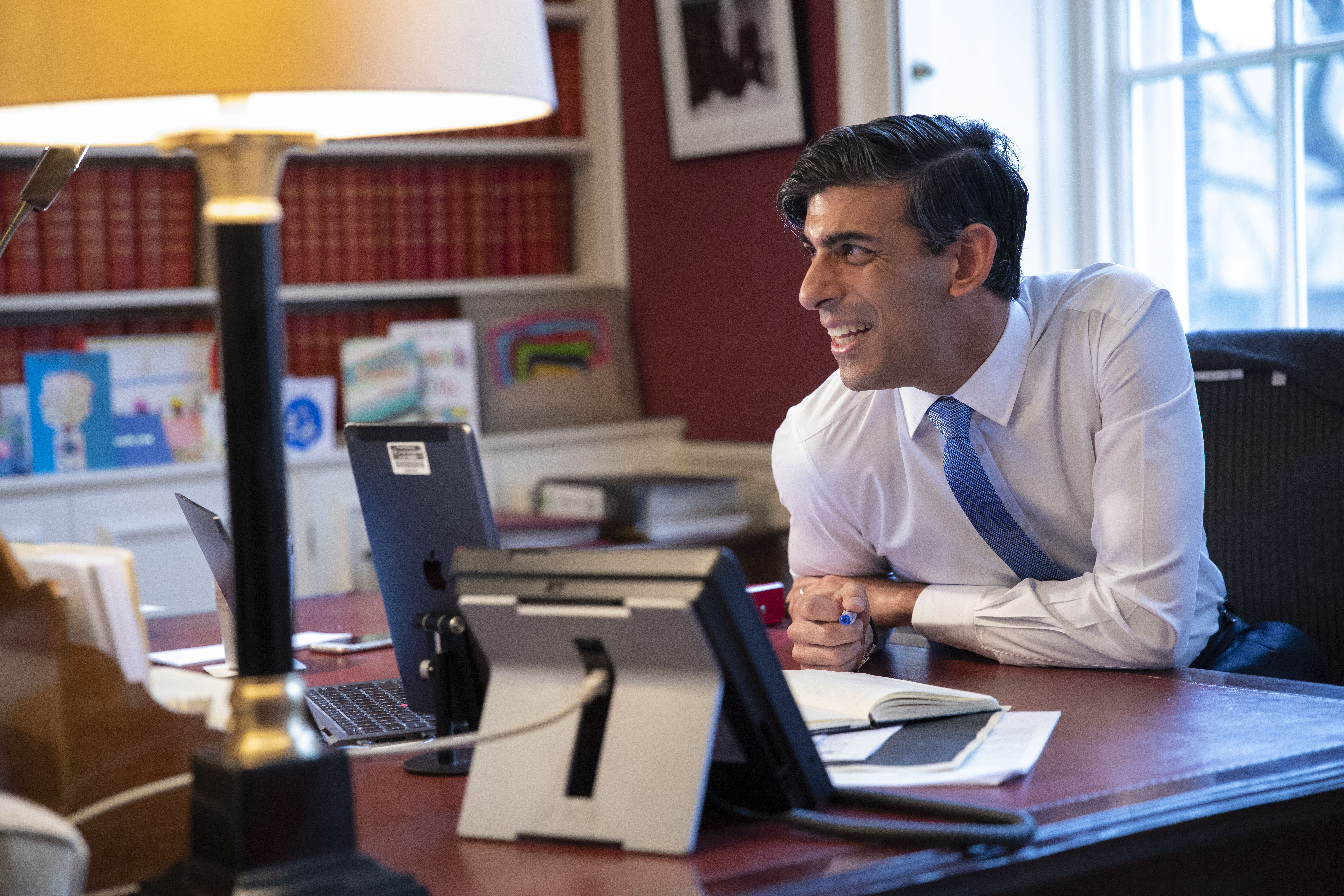 The Sun revealed last week Boris Johnson is set to extend the benefit for as long as the pandemic goes on for.

And Ms Coffey echoed this sentiment today, saying: “we have the effects of the pandemic ongoing, we recognise the ongoing need to continue to support people.”

At the moment the uplift – worth £20 a week per family – is set to run out at the end of March.

Furlough has already been extended until the end of April, and there are growing calls for it to continue after that or Britain will see many more tens of thousands of people become unemployed.

Consumer Crew: How to fix your finances and get out of debt

Metallica to perform on special Super Bowl edition of ‘Colbert’