DUSTIN POIRIER is finally back in the gym following his sensational victory over Conor McGregor.

The former interim lightweight champion turned the mixed martial arts world upside down last month with a stunning second-round TKO victory over the Irishman at UFC 257 in Abu Dhabi. 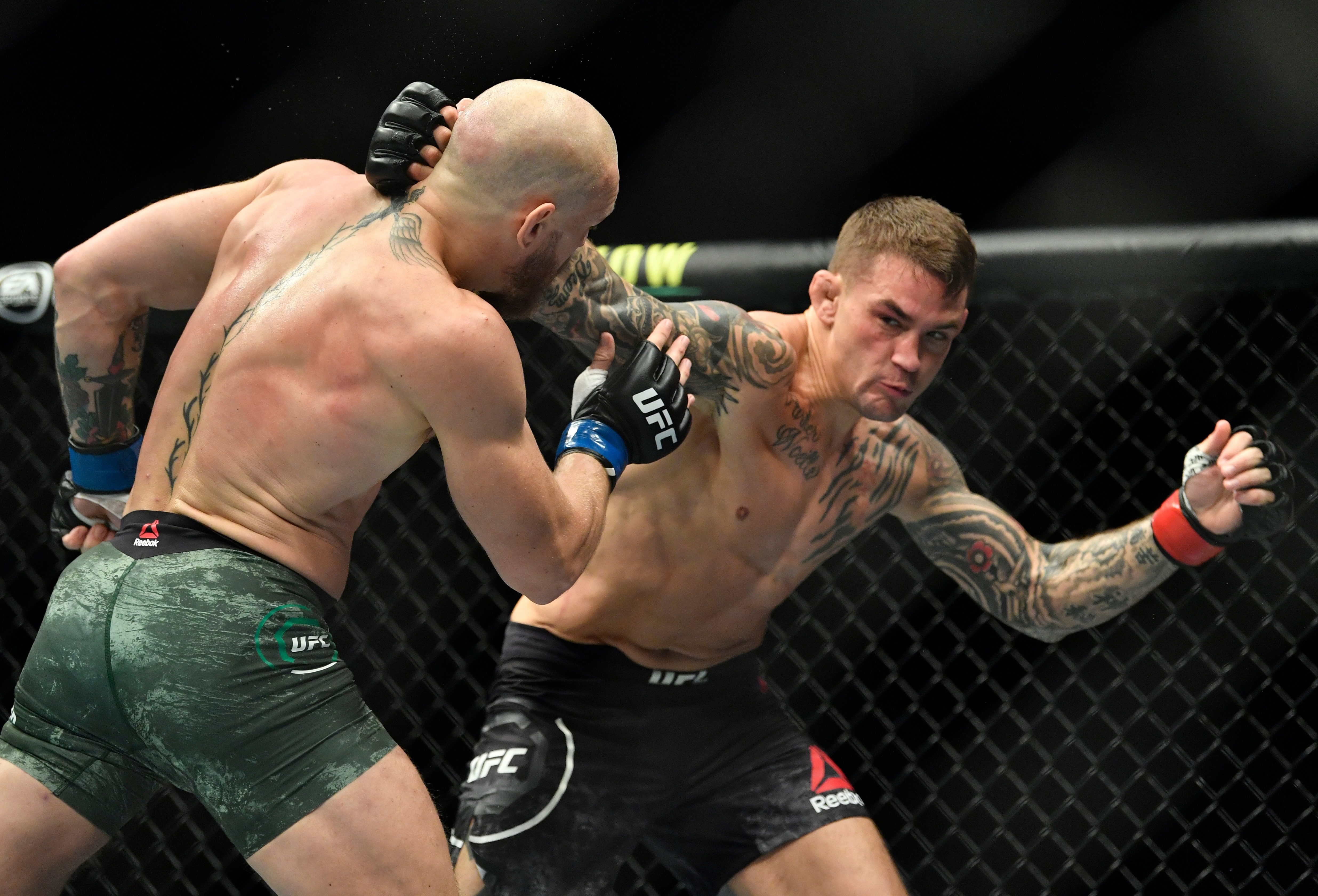 Fan favourite Poirier enjoyed a well-earned break with his wife Jolie and their daughter, Parker, after levelling his series with McGregor but is now back in the gym sharpening his tools.

He wrote on Instagram: “It was nice to have a couple down weeks, but it’s back to the grind!”

The entire lightweight division is now gunning for Poirier following his momentous victory over The Notorious, who he lost to six years ago at UFC 178.

McGregor, 32, is hellbent on having an immediate trilogy fight with the pride of Lafayette, Lousiana, who is open to running it back with his former featherweight rival.

But Poirier also has his sights set on a grudge match with Nate Diaz.

During the UFC 257 post-fight press conference, Poirier said: “A rematch with Conor interests me.

“I always wanted to whip Nate Diaz’s ass, that interests me. In fighting, that’s about it.

“I’m sure something will make sense. Me and Conor are 1-1.

“Nate Diaz got away and likes to talk a lot of s**t online, but I just gotta go back home and we’ll see.”

Poirier knows a fight with Diaz doesn’t make sense but is desperate to settle the score with the Ultimate Fighter season five winner once and for all.

He told ESPN: “Those are the kind of fights I want to be part of. 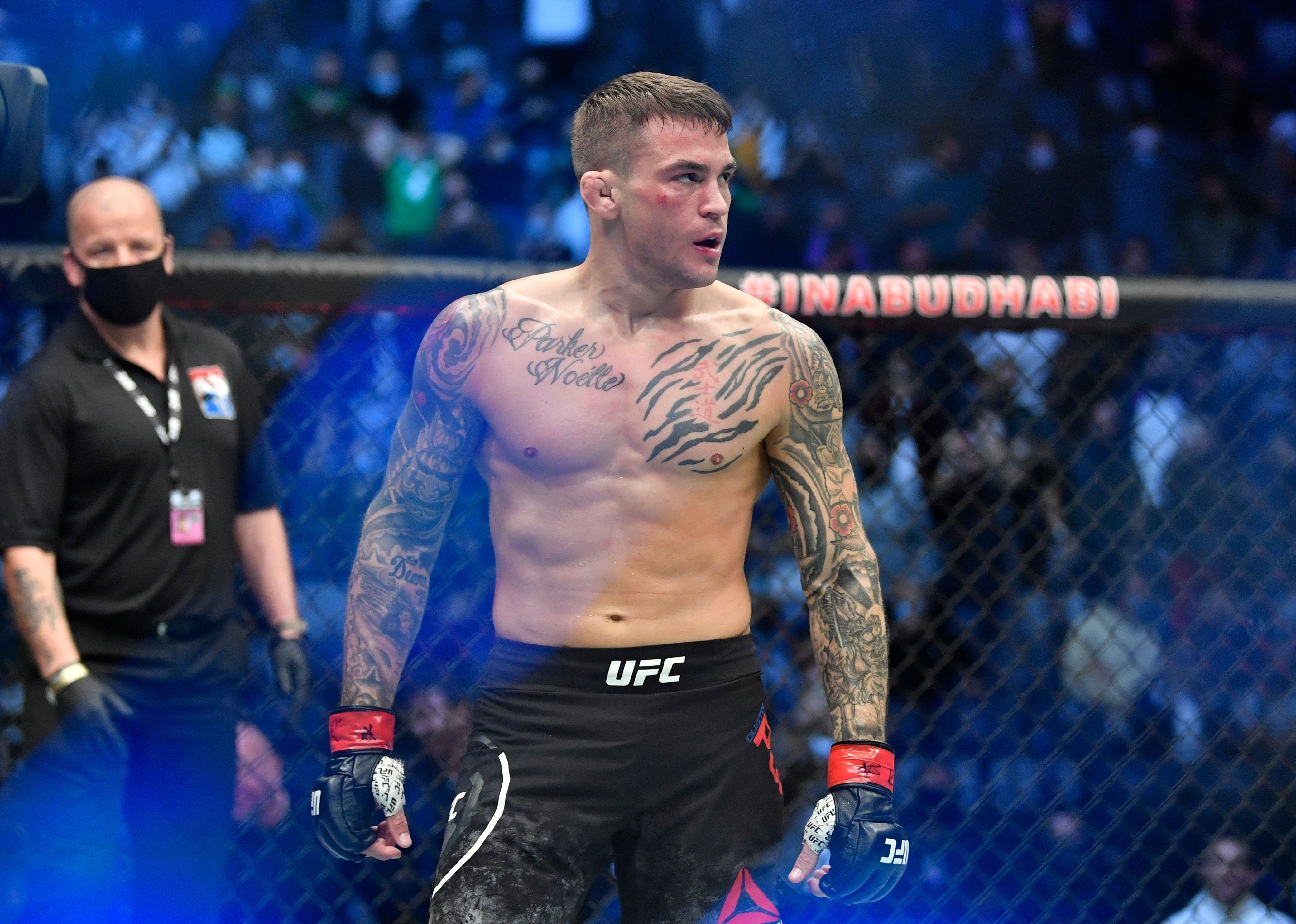 Dustin Poirier is now the main man in the lightweight divisionCredit: Getty

“Fights that are exciting to me and that I’m motivated to get up and bust my ass every day.

“That is exciting. That is a guy I grew up watching, a guy who is still a very big name, that’s it.

“I think the fans would be in for a great fight if that one happens.