CONVICTED murderer Dustin Higgs has been executed – making him the 13th and final federal death row inmate to be put to death under the Trump presidency.

The 48-year-old was given the lethal injection early Saturday morning at the federal penitentiary in Terre Haute, Indiana. 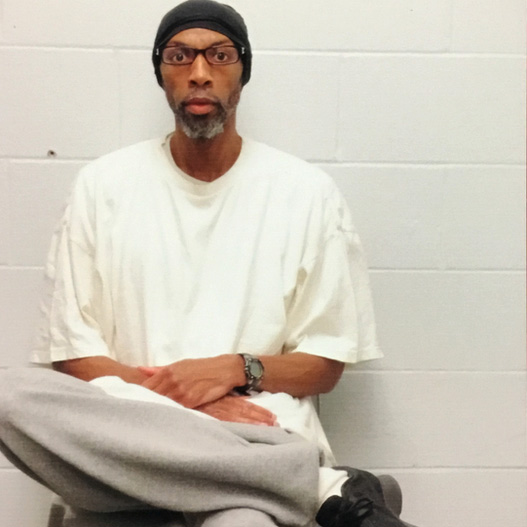 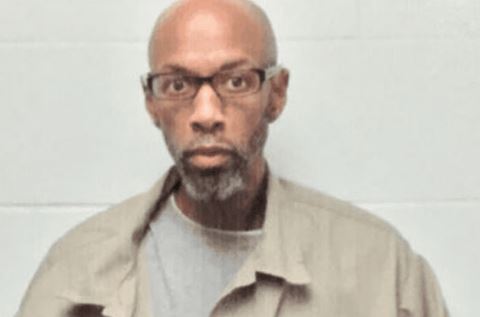 Higgs said he wasn’t the person who pulled the trigger

He was the final prisoner scheduled to die in the recent executions ordered by Donald Trump, following Lisa Montgomery and Corey Johnson this week.

His denial of innocence centered around the fact that another man, Willis Haynes, actually pulled the trigger.

The prosecution alleged Higgs threatened Haynes and warned him he’d “better make sure they’re dead” as he handed over the gun. 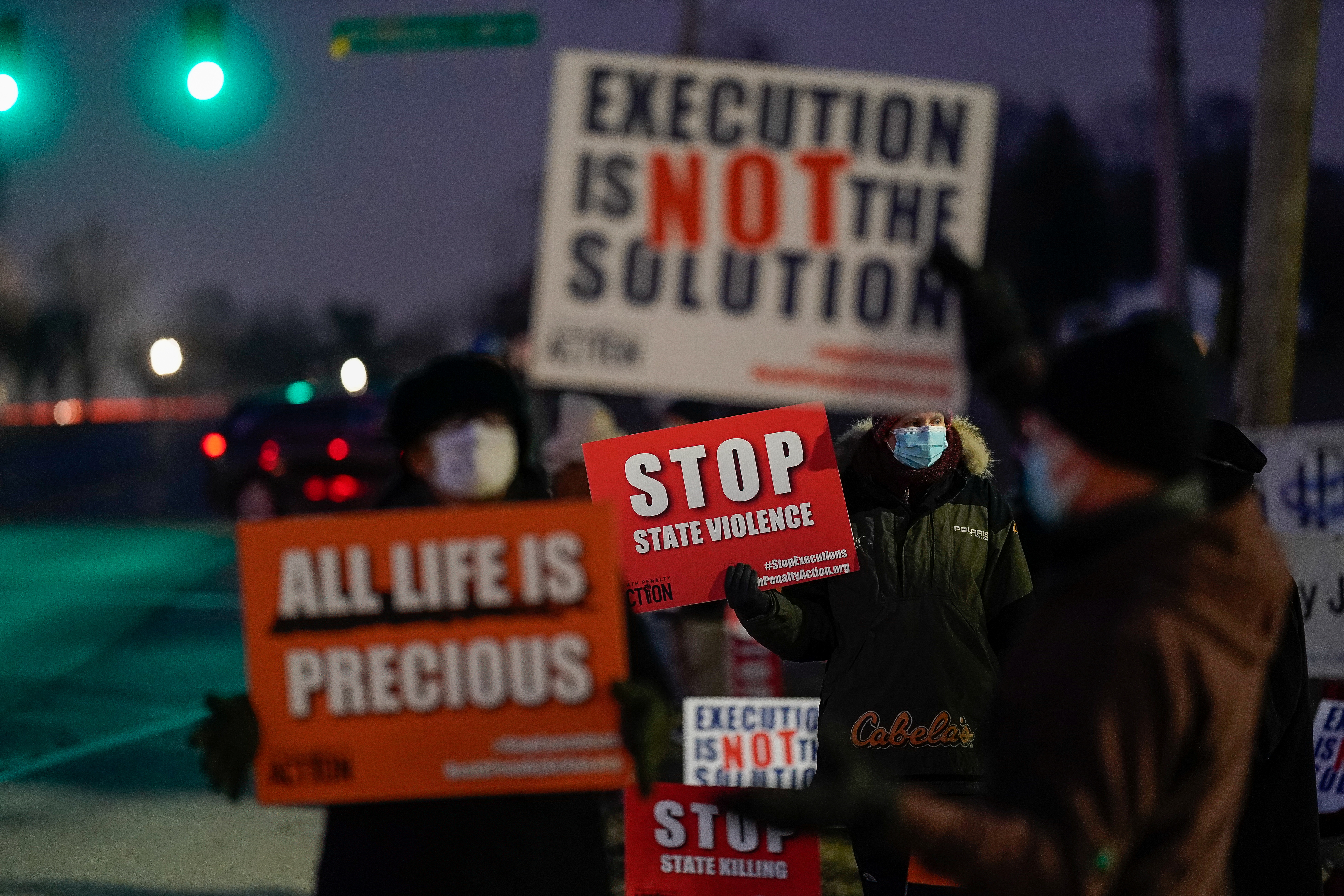 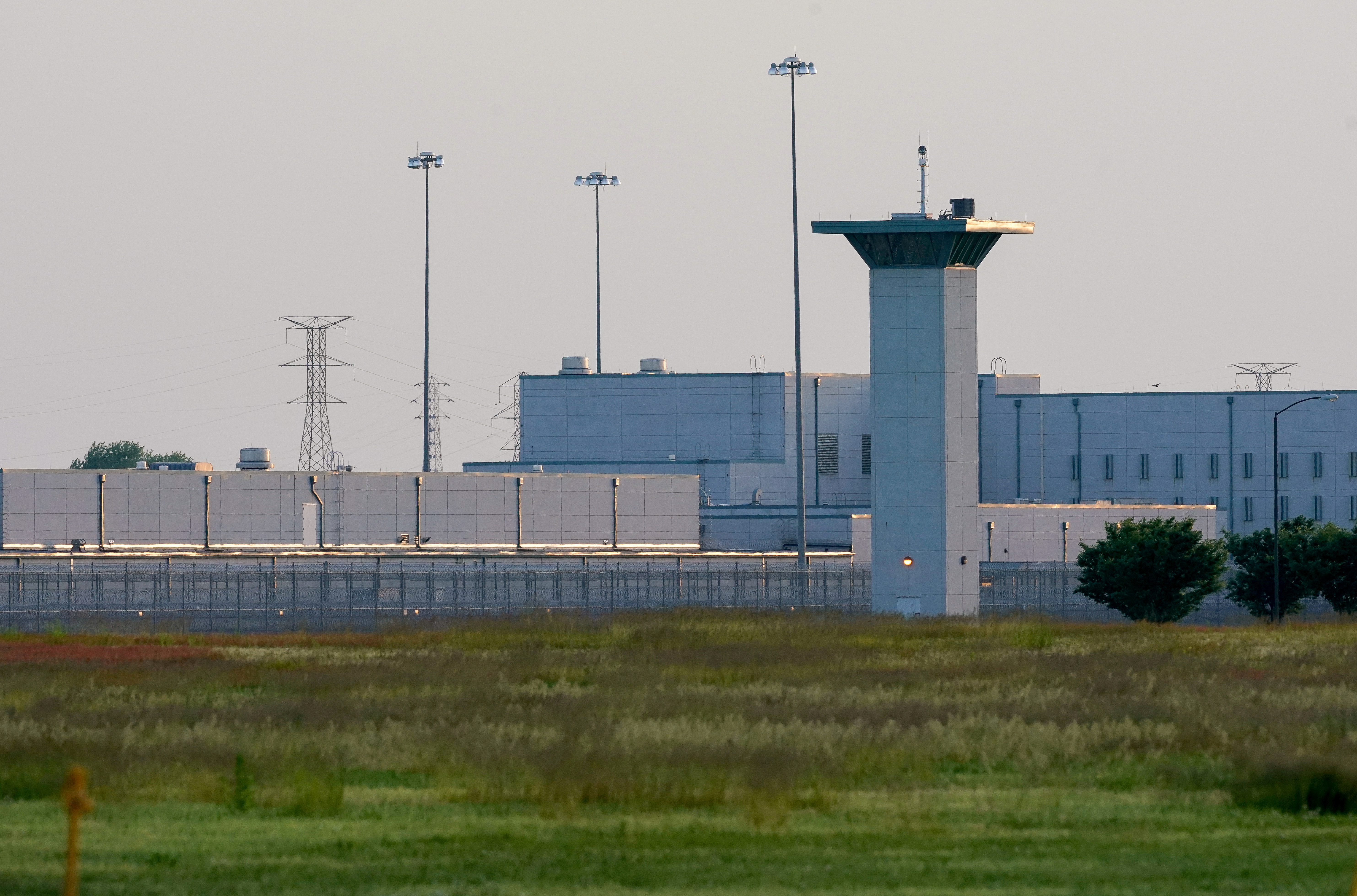 But Hayes – who confessed and was jailed for life – has denied he was threatened into pulling the trigger and called the idea “b*****t” in a 2012 clemency petition for Higgs.

Higgs’ journey to death row began in January 1996, when he, Haynes, and another friend Victor Gloria, drove from Washington, DC to Maryland to pick up the women.

Higgs had invited to his apartment in Laurel, Maryland and once inside, made advances towards Jackson, which she rejected, and the girls ultimately all left together.

The executed man offered to take the women back to Washington DC, but instead, brought them to a secluded area in the Patuxent National Wildlife Refuge.

There, he ordered the women out of the vehicle and gave a gun to Haynes.

Higgs’ attorneys have argued Haynes was the sole shooter in the case and that Higgs himself did not kill anyone. 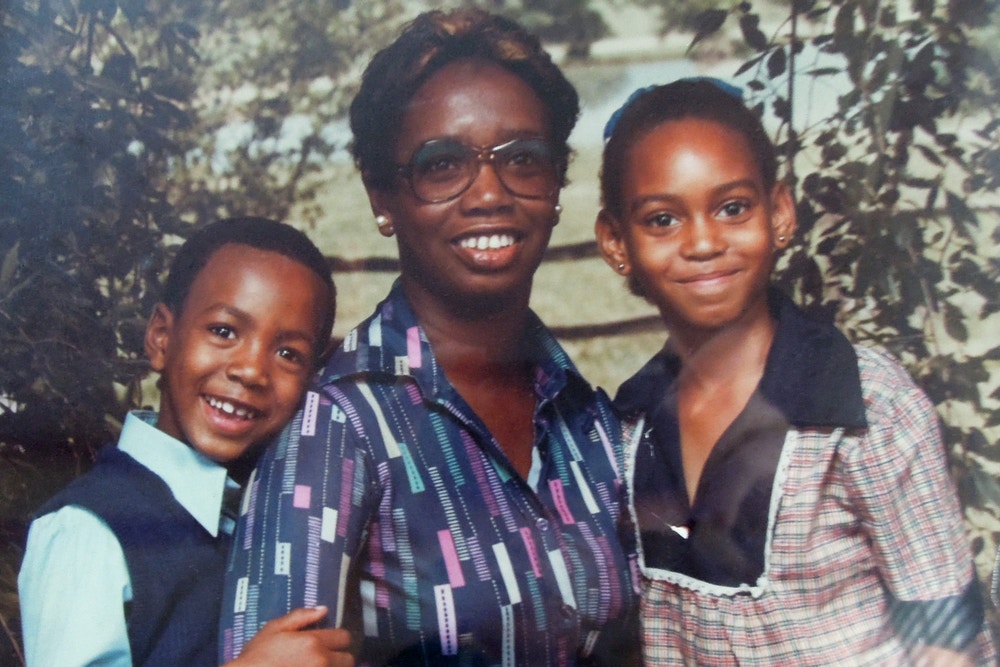 Higgs was executed for the murder of three womenCredit: Dustin Higgs Defence Team 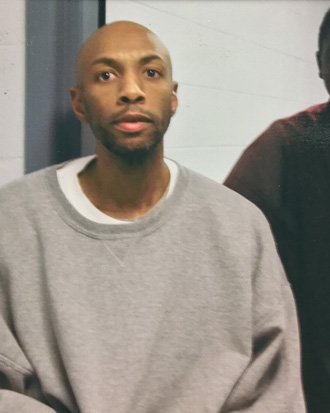 Haynes was tried separately and was not sentenced to death.

On a website created for him by his supporters, Higgs argued Haynes pulled the trigger that killed Chinn, Jackson, and Black and that Higgs would never have ordered such a thing to begin with.

“I wonder if it’s that I’m not yelling loud enough, or is it that the blatant miscarriage of justice of me being killed for a crime I’m certainly innocent of really doesn’t matter,” he wrote on the site.

His claims were backed up by the 2012 affidavit written by Haynes, including in a clemency application for Higgs during the Obama Administration.

Others have been protesting his execution and the executions of others by those who believe all life is precious.

On October 11, 2000, a jury in the U.S. District Court of Maryland found Higgs guilty of numerous federal offenses.

The jurors who convicted Haynes failed to reach a unanimous verdict on whether to impose a death sentence.

A different jury convicted Higgs and returned a death sentence after a separate trial. Higgs’ convictions were affirmed on appeal.

Gloria pled guilty to being an accessory after the fact to the murders and was sentenced to seven years in prison.

Defense attorneys won temporary stays of execution this week for Higgs and another inmate, Corey Johnson, after they became infected with Covid-19.

They argued their contraction of the virus put them at a greater risk of unnecessary suffering during lethal injections.

But higher courts overruled those decisions, allowing the executions to go forward, and Johnson was executed Thursday night.

Lisa Montgomery, the only female inmate on federal death row has been executed for murder in Indiana