DRIVERS are being offered up to £3,000 “in credit” in return for giving up their cars as part of a new trial scheme.

A pilot programme is being launched in Coventry this spring but could be rolled out to more parts of the UK. 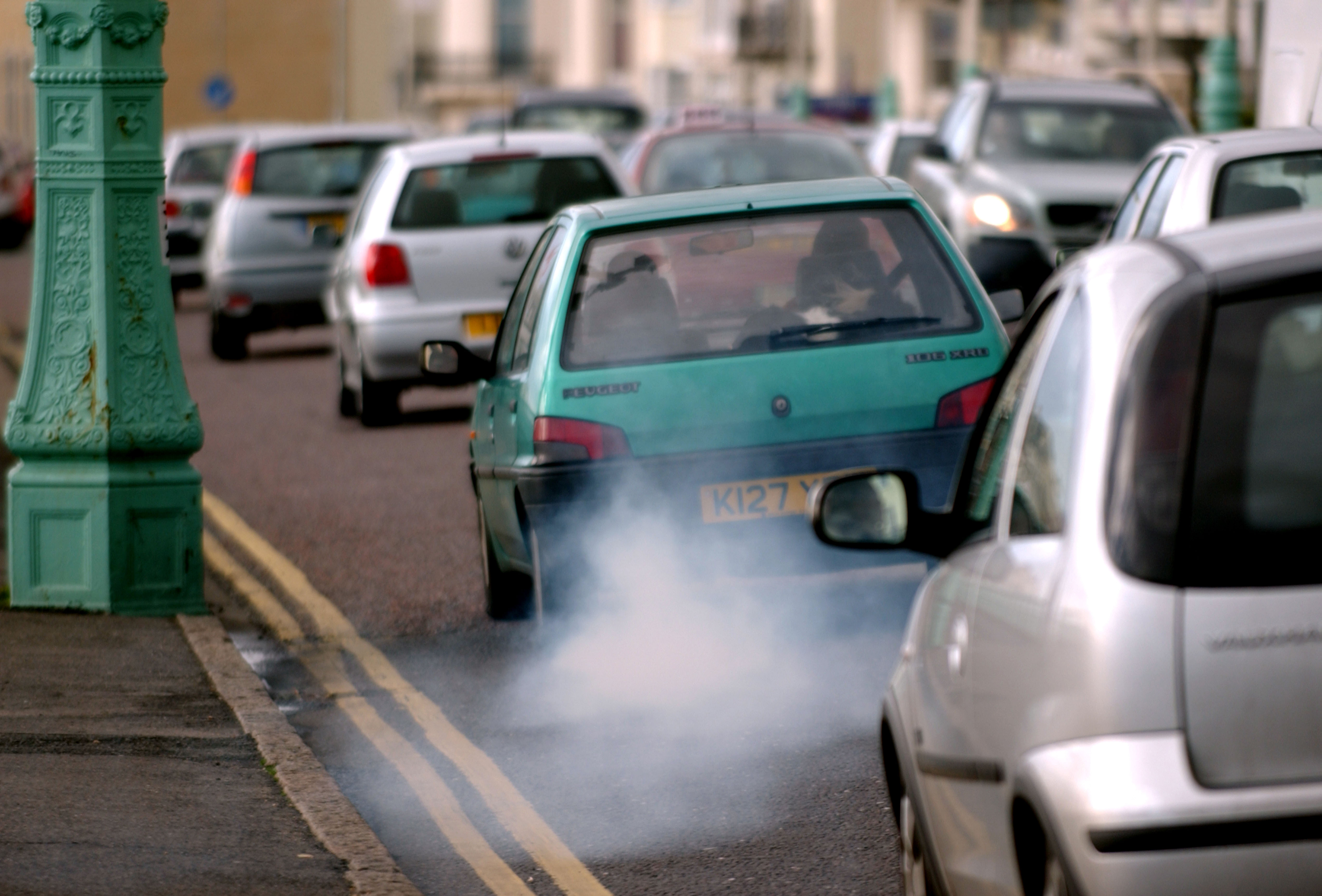 Drivers in Coventry will be offered up to £3,000 to give up their carsCredit: Alamy

The scheme will be designed to target the “most polluting” cars such as diesel vehicles built before 2016 and petrol models made before 2006, reports The Times.

In return for giving up their cars, drivers will be given “credits” to use toward greener forms of transport.

Ways to cut down on your fuel costs

HERE are some tips on how you can slash the cost of fuel.

It comes after Prime Minister Boris Johnson outlined his plan to ban the sale of new petrol and diesel cars after 2030.

The plan from the PM is part of what Mr Johnson calls a “green industrial revolution” to tackle climate change.

The scheme in Coventry will see the “credits” loaded onto a payment card although it’s unclear how this will work in reality.

The scheme, which was first announced in February 2020, is being run by the Transport for the West Midlands (TfWM) but funding will come from a £22million “future transport” initiative by the government.

The Times reports that more parts of the country could follow suit, although nothing has been confirmed yet.

For example, Hampshire county council is reported to be considering a “mobility credit scheme” for families who give up their car.

Edmund King, president of the AA, said that the timing of the initiative was “bizarre”.

He said: “The money would probably be better spent on providing electric charging points for those without off-street parking rather than giving mobility credits for services that people will use when they need to or feel safe to.”

But Xavier Brice, chief executive of Sustrans, the cycling and walking charity, praised Coventry for tackling dependency of cars.

We’ve asked the Department for Transport for more information and we’ll update this article when we get a response.

We’ve rounded up seven ways drivers could be fined including parking your car in the wrong direction at night.

Looking to save money on your car insurance? Martin Lewis has explained how to knock hundreds of pounds off your bill.

You could also save on your car insurance through other ways too, such as applying for a refund due to coronavirus.