A DRUNK driver was caught behind the wheel with a bottle of wine between her legs after a “toxic” break-up.

Mollie Wright was more than double the drink-drive limit when police noticed she was driving erratically in Bristol in January. 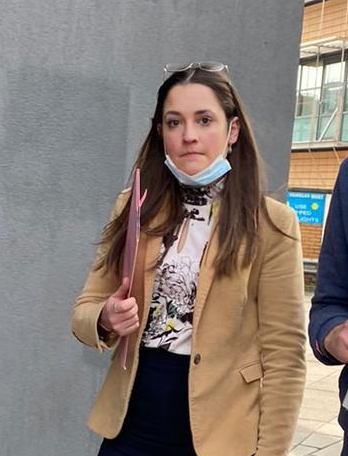 Mollie Wright has been banned from drivingCredit: BPM Media

The 24-year-old eventually pulled over and tried to stash the bottle of wine between her legs in the footwell.

Wright was breathalysed at the scene and found to have 95mcg of alcohol per 100ml of breath. The legal limit is 35mcg.

The transport manager has now been banned from driving for 23 months after admitting drink-driving at Bristol Magistrates’ Court, Bristol Post reports.

Her ban will be cut by a quarter if she takes a drivers’ rehab course, which she said she will “100 per cent” complete.

Wright was also ordered to carry out 100 hours of unpaid work and pay a total of £180.

Representing herself, Wright told the court: “It was very circumstantial. I had just come from a very toxic breakup, and I know that is not an excuse in any way, shape or form.

“I’ve spent every day since regretting it, and it will never happen again.”

The court was told police were on patrol on January 28 when they noticed Wright speeding in her Skoda Fabia.

They watched as she incorrectly indicated before stalling and parking up.

Prosecutor Paul Kelly said: “The officers noticed a bottle of wine between her legs, which she tried to hide in the passenger footwell.

“Unsurprisingly, she failed the breath test.”

The prosecutor continued: “She has no previous convictions and she was very apologetic to the officers, but we can’t get away from the fact this was a high reading.”

Wright told the court she has to visit sites as part of her work as a transport manager so a conviction would “compromise” her job.

Asked if she had informed her company of the drink-driving, Wright said: “Not at this stage, no.” 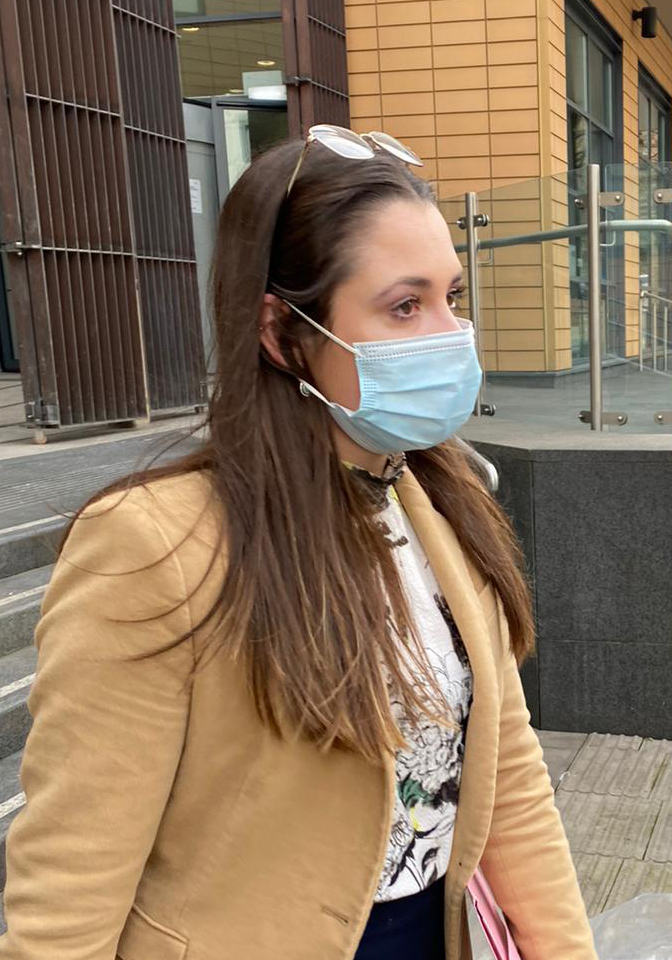 Wright said she had been through a toxic break upCredit: BPM Media