PETE Buttigieg, Joe Biden’s secretary of transportation, has been married since 2018.

The former presidential candidate has said he is looking to start a family. 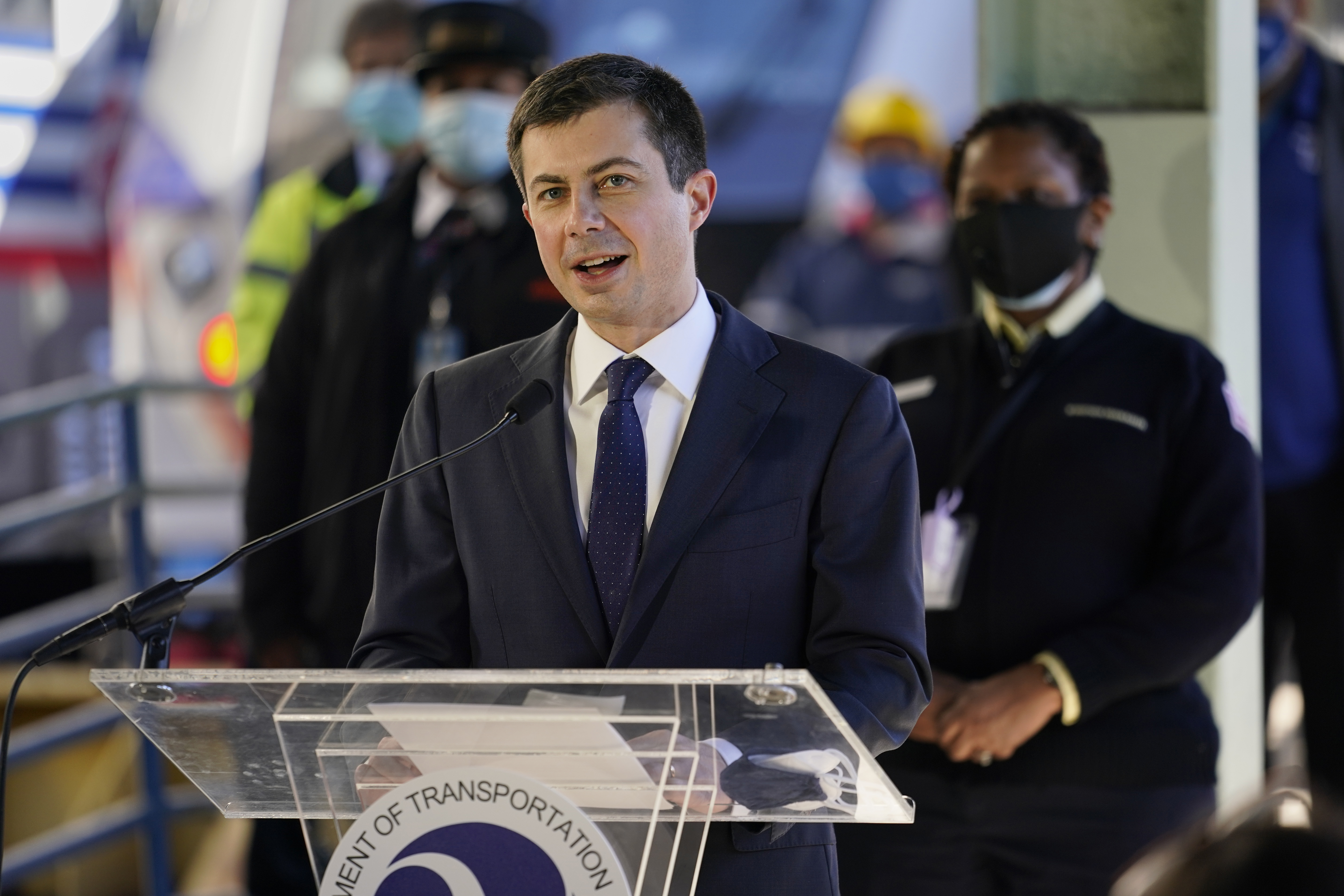 Does Pete Buttigieg have children?

Pete Buttigieg and husband Chasten do not have children.

However, they have said they want to expand their family.

“We’re hoping to have a little one soon, so I have a personal stake in this one, too,” Buttigieg said in 2019, according to ABC.

“We should have paid parental leave and find a way to have paid leave for anyone who needs caring.”

Buttigieg was running for president at the time and was asked about paid family leave. 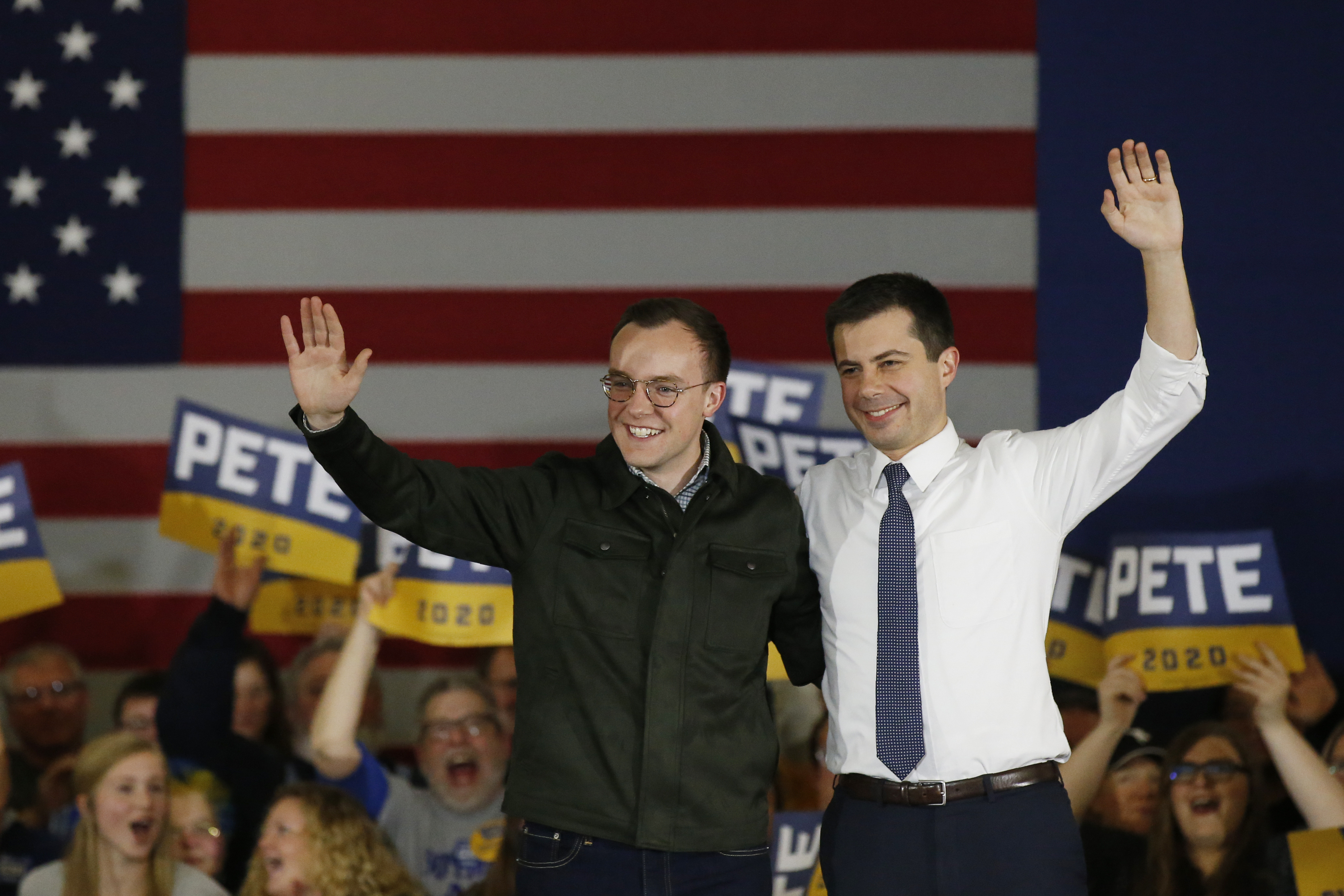 He said the presidential run was slowing down his efforts to start a family.

“My husband, he is made for a lot of things. He is a great educator. He has become a great public figure, coming out of the gate,” Buttigieg said, according to ABC.

Buttiegieg would eventually drop out of the election, won by Biden.

What is Pete Buttigieg’s new job?

He became the first openly gay cabinet member in US history. 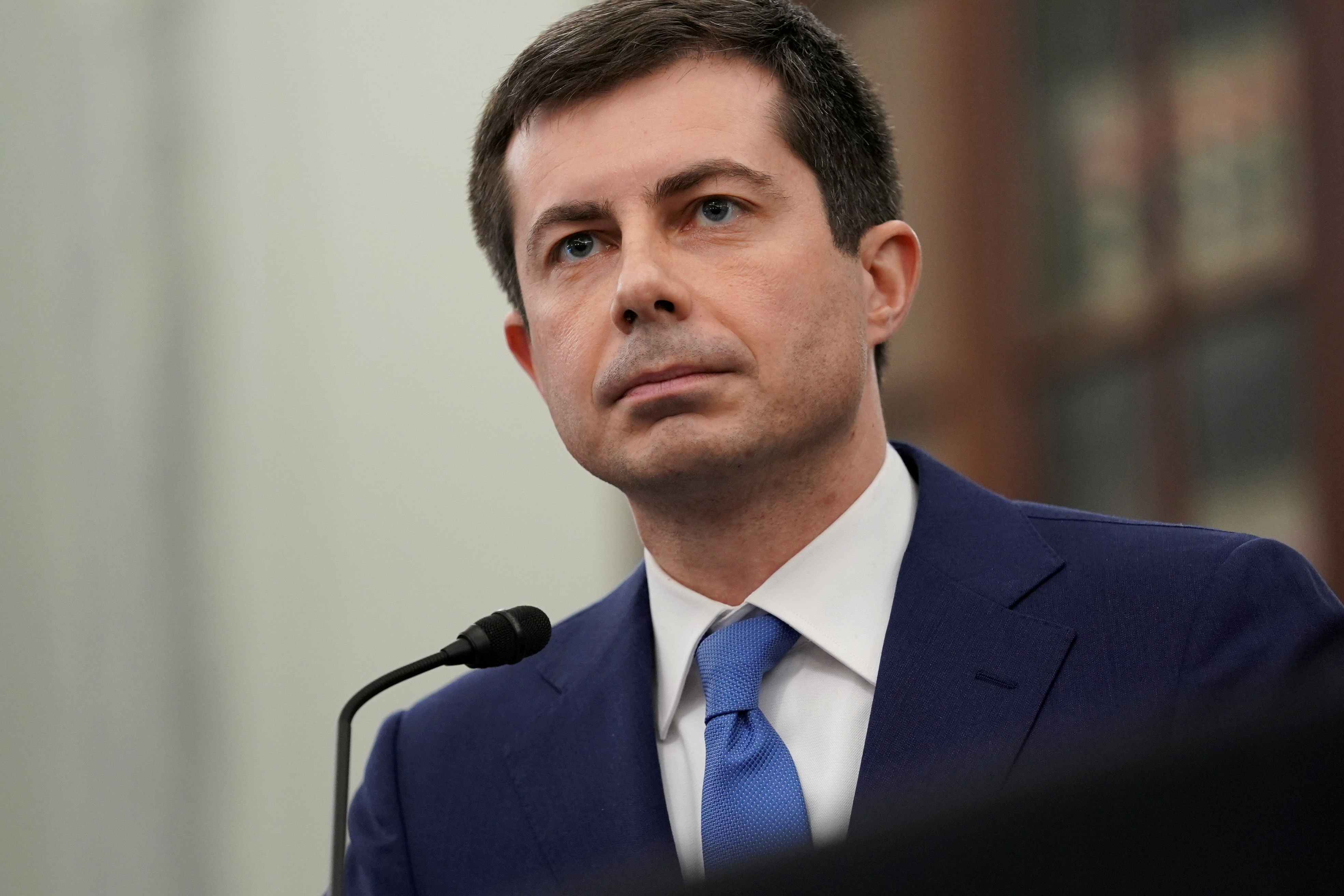 “I am nominating him for Secretary of Transportation because he’s equipped to take on the challenges at the intersection of jobs, infrastructure, equity, and climate,” Biden tweeted in January.

The president has compared Buttigieg to his late son, Beau.

“To me it’s the highest compliment I can give any man or woman. And, like Beau, he has a backbone like a ramrod,” Biden said last year.

“I promise you, over your lifetime, you’re going to end up seeing a hell of a lot more of Pete than you are of me.”

The former mayor of South Bend, Indiana, became the first of Biden’s Democratic rivals for the presidency to be chosen for his cabinet.

“This is a moment of tremendous opportunity – to create jobs, meet the climate challenge, and enhance equity for all,” tweeted Buttigieg.

“I’m honored that the President-elect has asked me to serve our nation as Secretary of Transportation.”