Maher plays up his distaste for monogamy but the man has an extensive dating history. 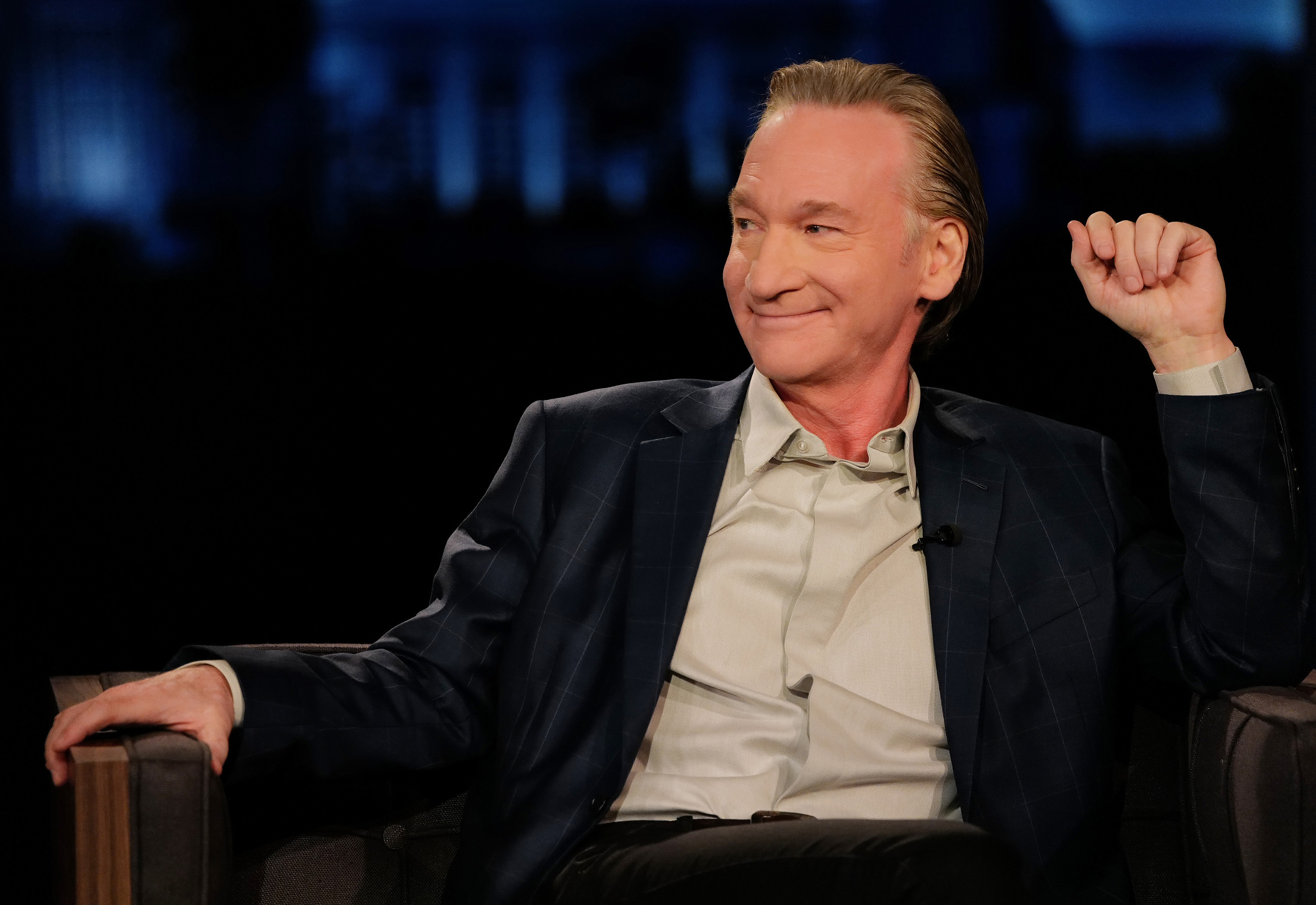 Does Bill Maher have a wife?

Maher has made it clear that is set on never getting married.

His website says: “I’m the last of my guy friends to have never gotten married, and their wives — they don’t want them playing with me. I’m like the escaped slave — I bring news of freedom.”

In 2020, Maher made an appearance on The Howard Stern Show, where spoke candidly about his reason for not marrying.

He explained that he never understood how anyone could be with the same person day after day and is not a fan of monogamy.

He elaborated that he valued his “me time” saying: “I like all my time. I like to decide what to do with all MY time.”

However, Maher has an extensive list of ex girlfriends and has been in a relationship for almost a decade. 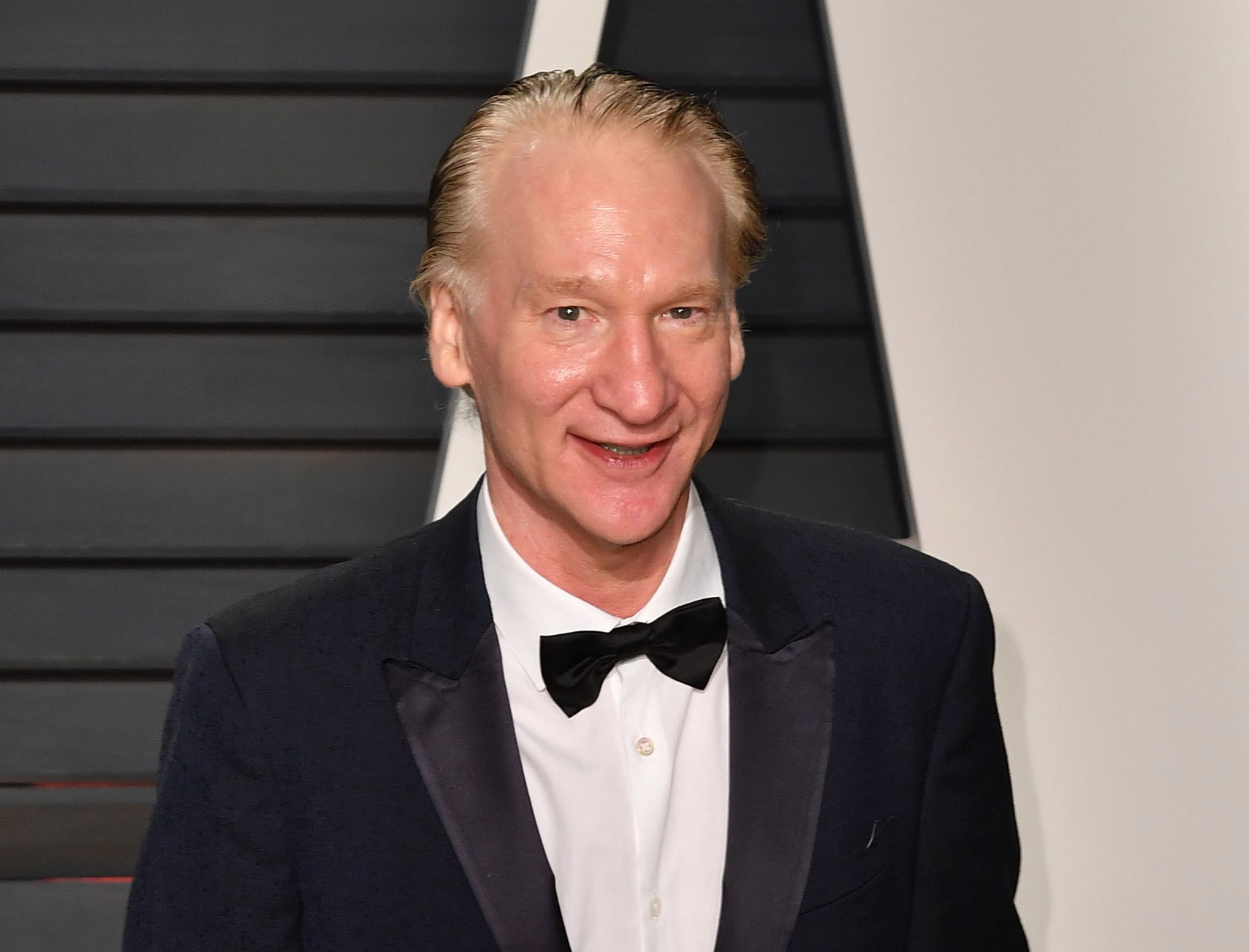 Maher began his career as a comedian and actor making appearances on late night show.Credit: Getty

Who has Bill Maher dated?

Maher has had a boisterous dating life with a range of different women from models to CEOs.

Their relationship was short-lived but their breakup made headlines when Johnsen sued Maher for $9 million claiming he caused her “pain and suffering,” with degrading racial comments and humiliation.

In her suit, she alleged that Maher had promised to marry her and support her financially, convincing her to quit her job as a flight attendant and model.

His lawyers defended him saying that he is a “confirmed bachelor, and a very public one at that” who “never promised to marry.”

Maher maintains his denial of her claims saying that Johnsen tried to extort him for money when their relationship ended.

Then in 2005, he began dating Karrine Steffans, a best-selling author and hip-hop model.

He seemed serious about the relationship, and when Steffans commented on all the men she has been with in bed, she said that nobody compared to Maher.

From 2009 to 2011, Maher dated Cara Santa Maria, a science communicator, journalist, television host, and podcaster who hosts Skeptics’ Guide to the Universe.

Santa Maria and Maher both confirmed to the press that their split was mutual and they “continue to be friends and work together.”

The Indo-Guyanese 37-year-old has released one self-titled album in 2009.

She has since collaborated with major names such as Diplo, Kelly Clarkson, Nicki Minaj, and Benny Benassi.

She has been nominated for several awards throughout her career and won the ‘Juno Award for Dance Recording of the Year’ for the song ‘You and I’ in 2013.