WHEN South African DIYer Karmen Swanepoel lacked inspiration on how to decorate her home, she took to Pinterest for ideas.

Yet while scores of others were updating their homes with plain wooden or vinyl tiles, she decided to cover her 24-square meter floor entirely in COINS. 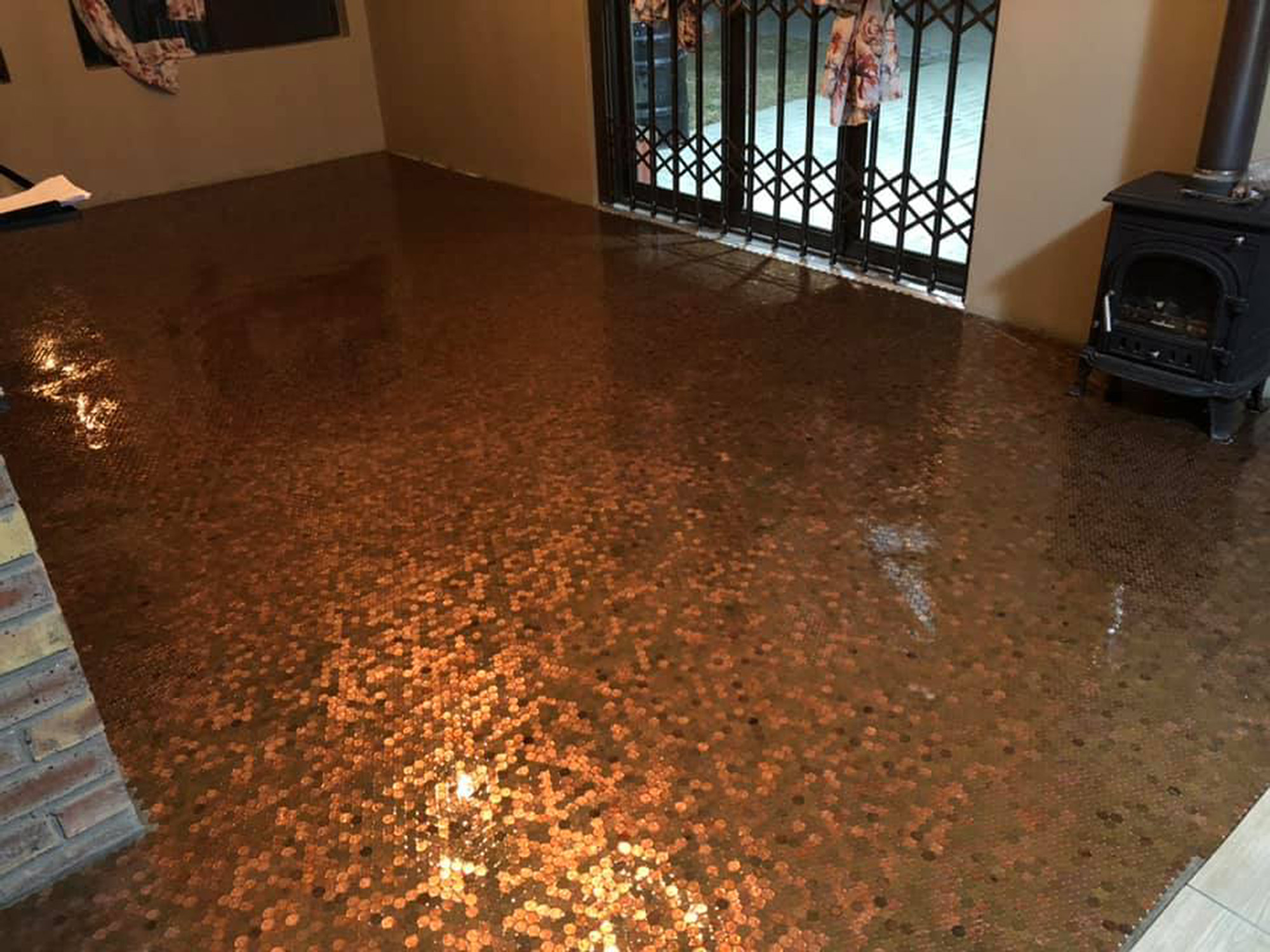 An “accountant by profession, but artist by passion”, she had been wanting to reinvent her ordinary-looking flooring for a while – and now was her chance.

After seeing a similar floor decorated with American pennies, she went on a mission to recreate it, collecting as many five cent coins as possible in her own currency.

Even her local bank chipped in, providing old, obsolete ones for her.

“At first, I considered laying them in a honeycomb pattern, which would have used fewer coins, but the accountant in me would not allow it, so I decided to do it properly,” Karmen revealed. “I measured the space and did the calculations and figured I would need about 50,000 coins.”

After more than nine months of painstakingly collecting them, she had 48,500 – almost her target amount – and decided to get to work while she finished collecting.

The creative, who had recently indulged her artistic desires by taking a
course in epoxy resin techniques, was equipped with every skill she needed to succeed.

“It was a crazy idea to start in [the South African] winter because it is absolutely freezing,” she admitted, “but it turned out to be a good thing because the epoxy process of mixing a base and hardener is delicate and it dries [more] quickly [this way].”

Once it has completely hardened, she plans to put down a final epoxy layer and hire a contractor to fit skirting boards to complete the look.

Karmen got up at the crack of dawn each day and sacrificed her weekends, spending all her spare time “on my knees on the freezing cold floor”, but the reward is that her glitzy bronze flooring project is finally complete – and while others laugh at her “craziest project ever”, she is, quite literally, in the money! 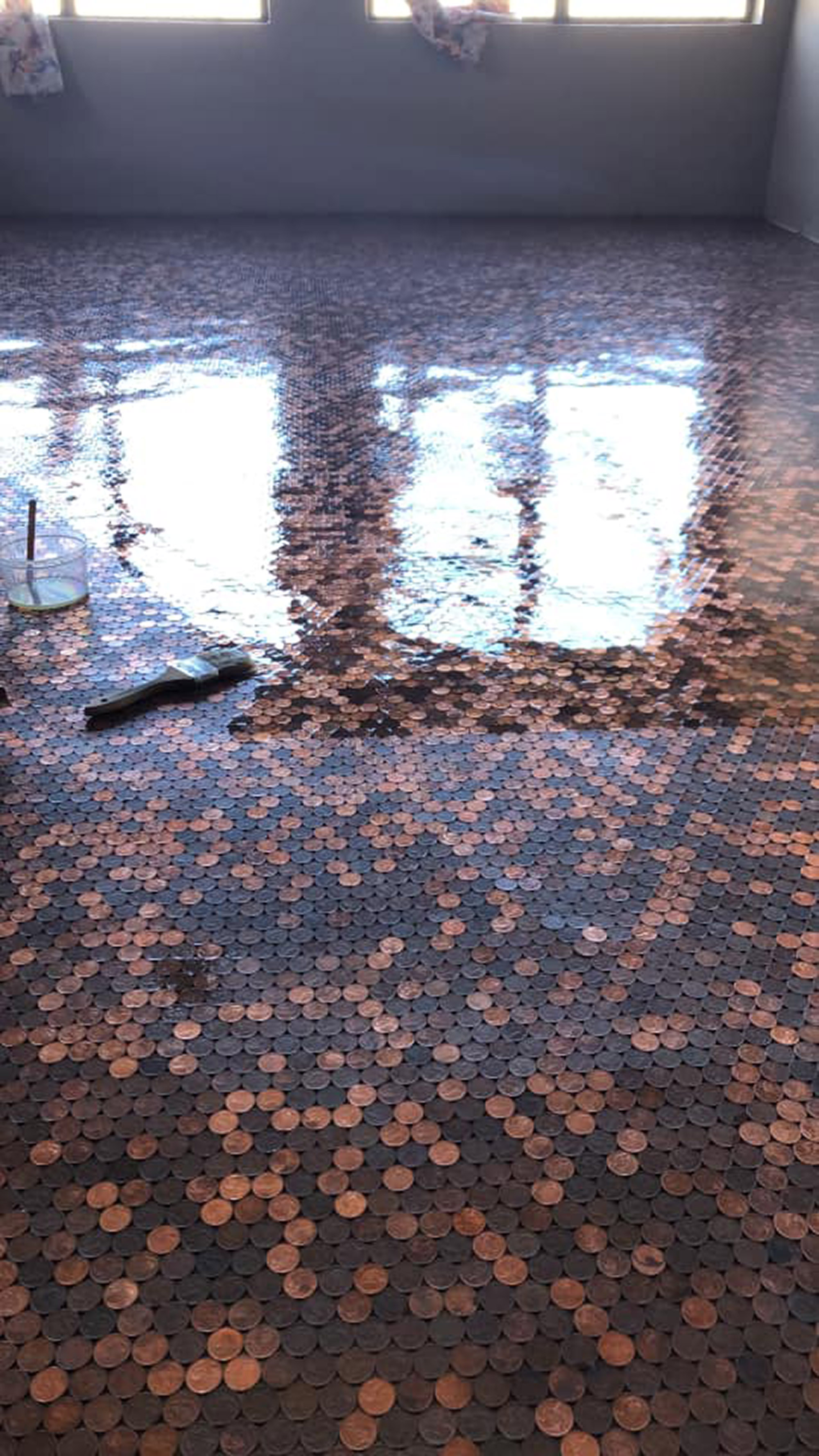 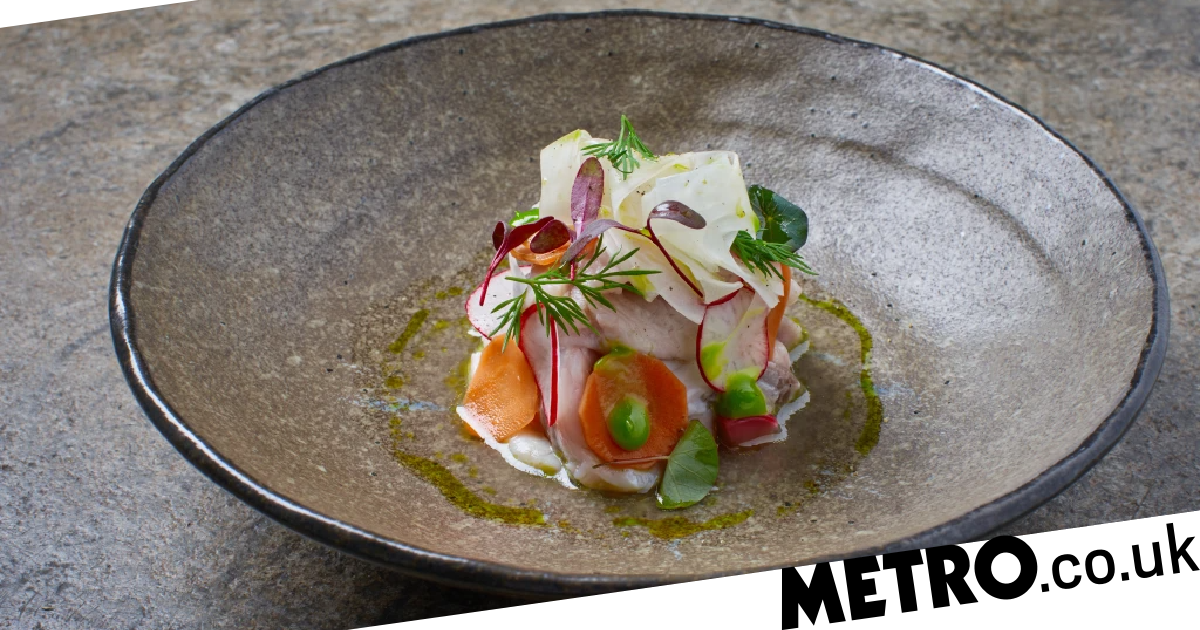 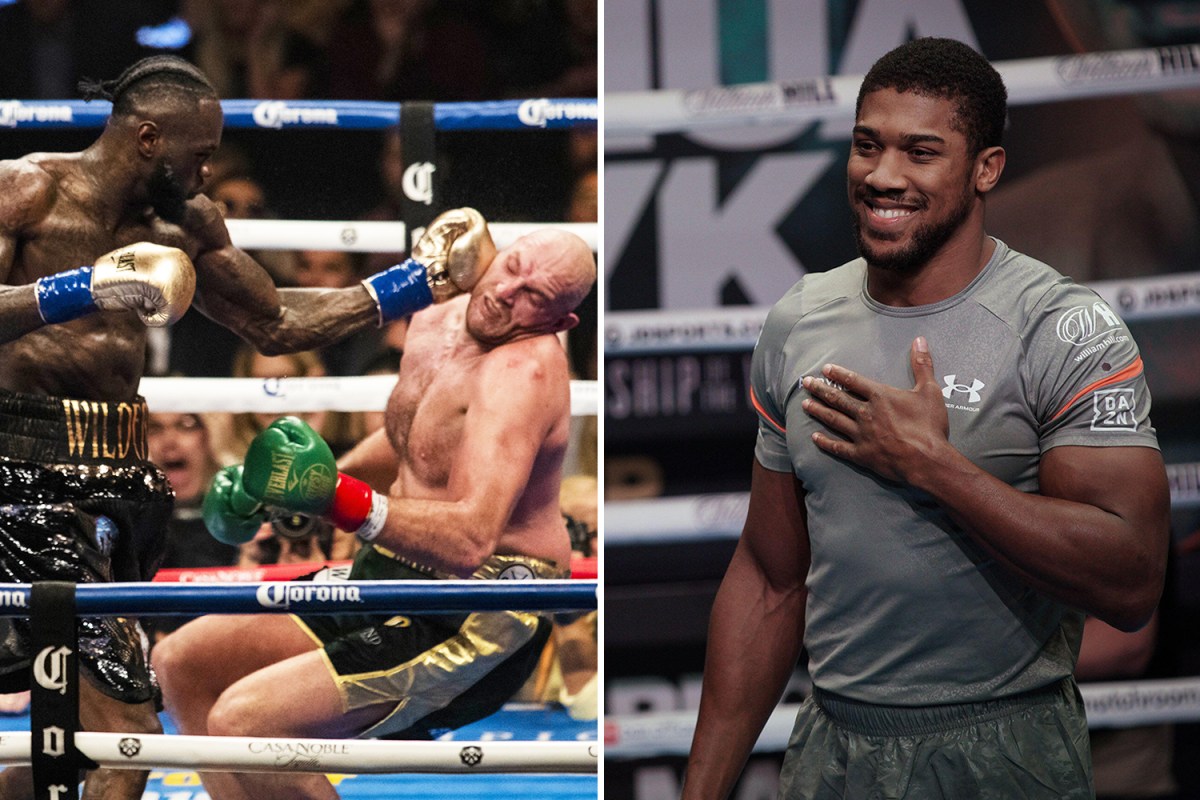