A HUGE and long-awaited update to “fix” Cyberpunk 2077 has actually broken a key part of the game.

The brand new Patch 1.1 mends countless bugs in Cyberpunk – but also causes a major issue in the story mode. 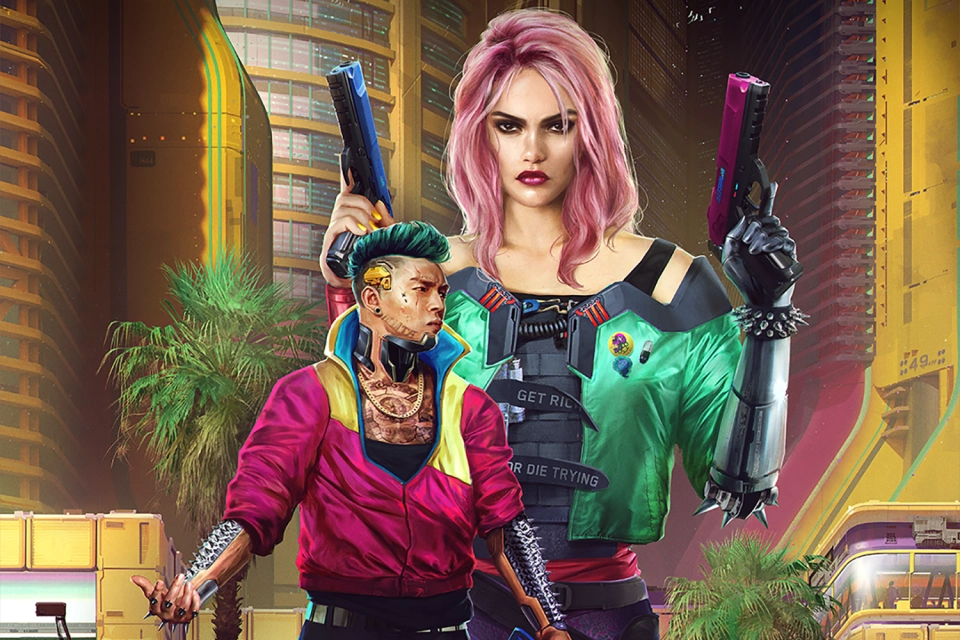 Launched in December, the long-awaited sci-fi RPG was met with widespread fury from gamers.

Some loved it, but many complained that the game was riddled with bugs – and was near-unplayable on the original PS4 and Xbox.

Cyberpunk’s creators at CD Projekt Red vowed to do better, and Patch 1.1 is the first big update aimed at fixing many of the game’s problems.

But the patch – which arrived this week – has created a big issue in the Cyberpunk 2077 campaign. 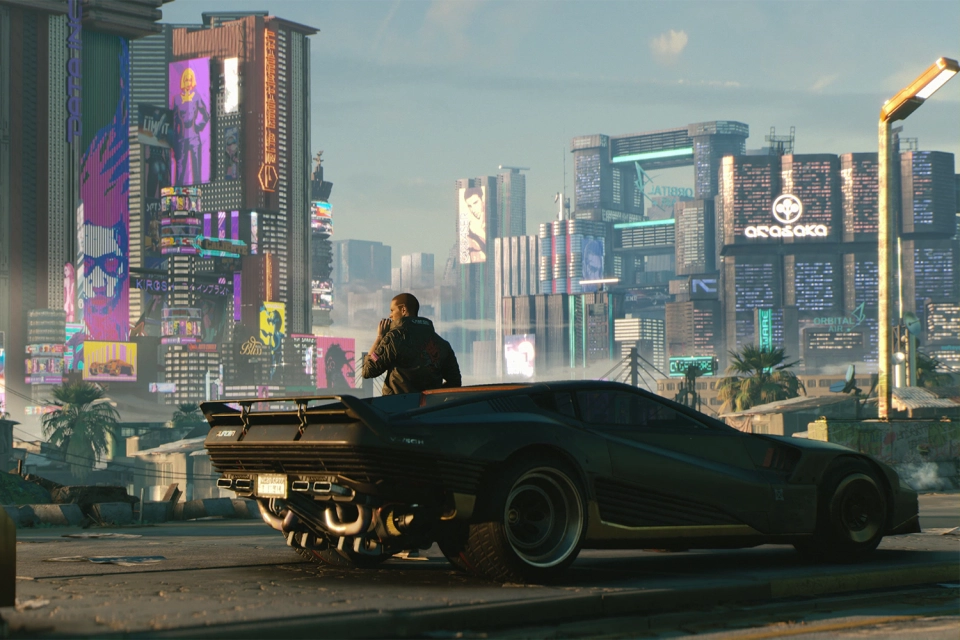 The massive game had a troubled start, but is making reparationsCredit: Cyberpunk 2077

During the quest Down on the Street, V receives a video-call from Takemura.

There’s no obvious way to move past this point, leaving many unable to progress.

However, CDPR has offered a workaround while a fix is in the works:

Despite its lengthy development and sky-high budget, engineers are still scrambling to iron out a handful of early issues stumbled upon by players. 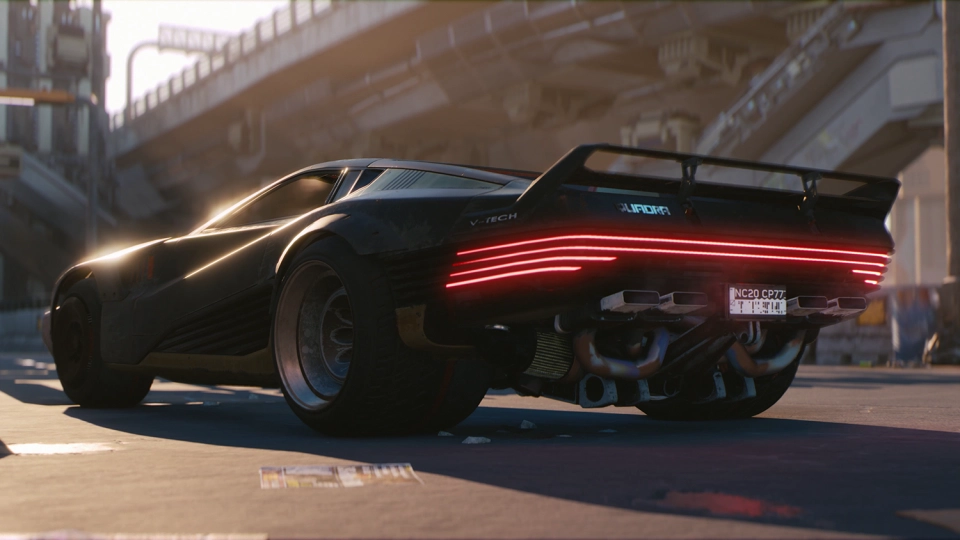 The game features stunning graphics – but your mileage may vary depending on the machine you’re playing onCredit: Cyberpunk 2077

One hilarious bug caused the penises and breasts of in-game characters to poke through their clothes.

Following a tidal wave of complaints, Sony pulled the game from the PlayStation store.

The developer apologised to gamers in a statement last month.

“Dear gamers, first of all, we would like to start by apologising to you for not showing the game on base last-gen consoles before it premiered and, in consequence, not allowing you to make a more informed decision about your purchase,” CDPR’s said at the time.

“We should have paid more attention to making it play better on PlayStation 4 and Xbox One.”

Here are the official patch notes…

Have you tried Cyberpunk 2077? Let us know your thoughts in the comments below.