DILLIAN WHYTE reckons the long-awaited Battle of Britain between Anthony Joshua and Tyson Fury is a ’50-50 fight’.

The biggest fight in the history of British boxing moved a step closer to coming to fruition earlier this week when the pair penned a two-fight deal worth a whopping £500million. 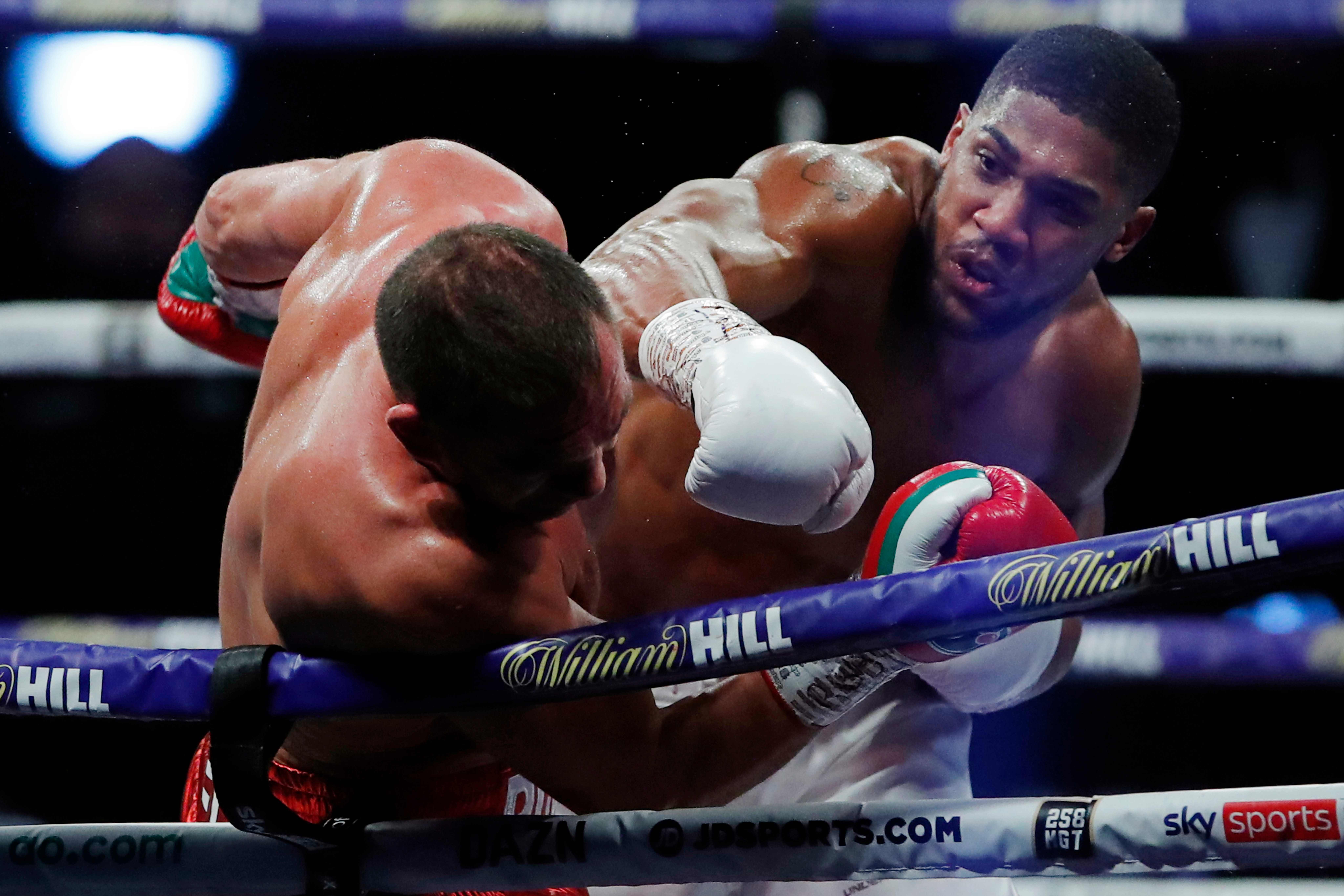 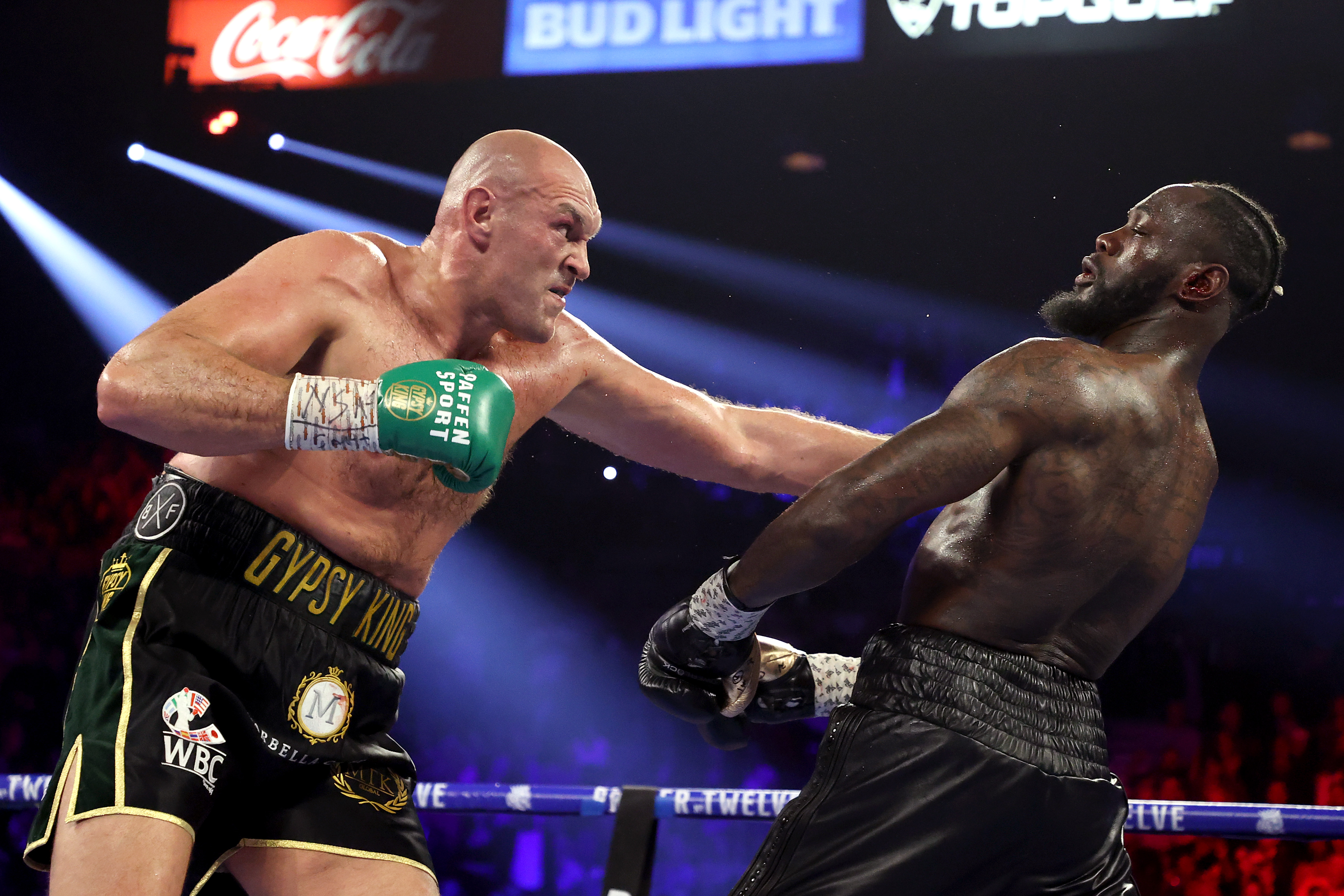 News of their agreement sparked fierce debate over who will win the multi-million-pound showdown, which has been years in the making.

But Britxon banger Whyte reckons solid cases can be made for both men winning the blockbuster bout, telling AK and Barak: “This is heavyweight boxing, man.

“There’s a case for both guys winning this fight, I think. Both guys showed a lot of versatility in their fights.

“Joshua had a loss against [Andy] Ruiz, Fury had a draw against [Deontay] Wilder.

“Then Fury came off the back foot, was aggressive and knocked Wilder out.

“And Joshua came off the front foot, got on the back foot and got a points decision against Andy Ruiz.

“You see what I’m saying? It’s hard, only true fans of each guy will say, ‘This guy’s gonna win.’

“It’s very hard, I don’t think no boxing purist would say, ‘This guys gonna win because of this.’ 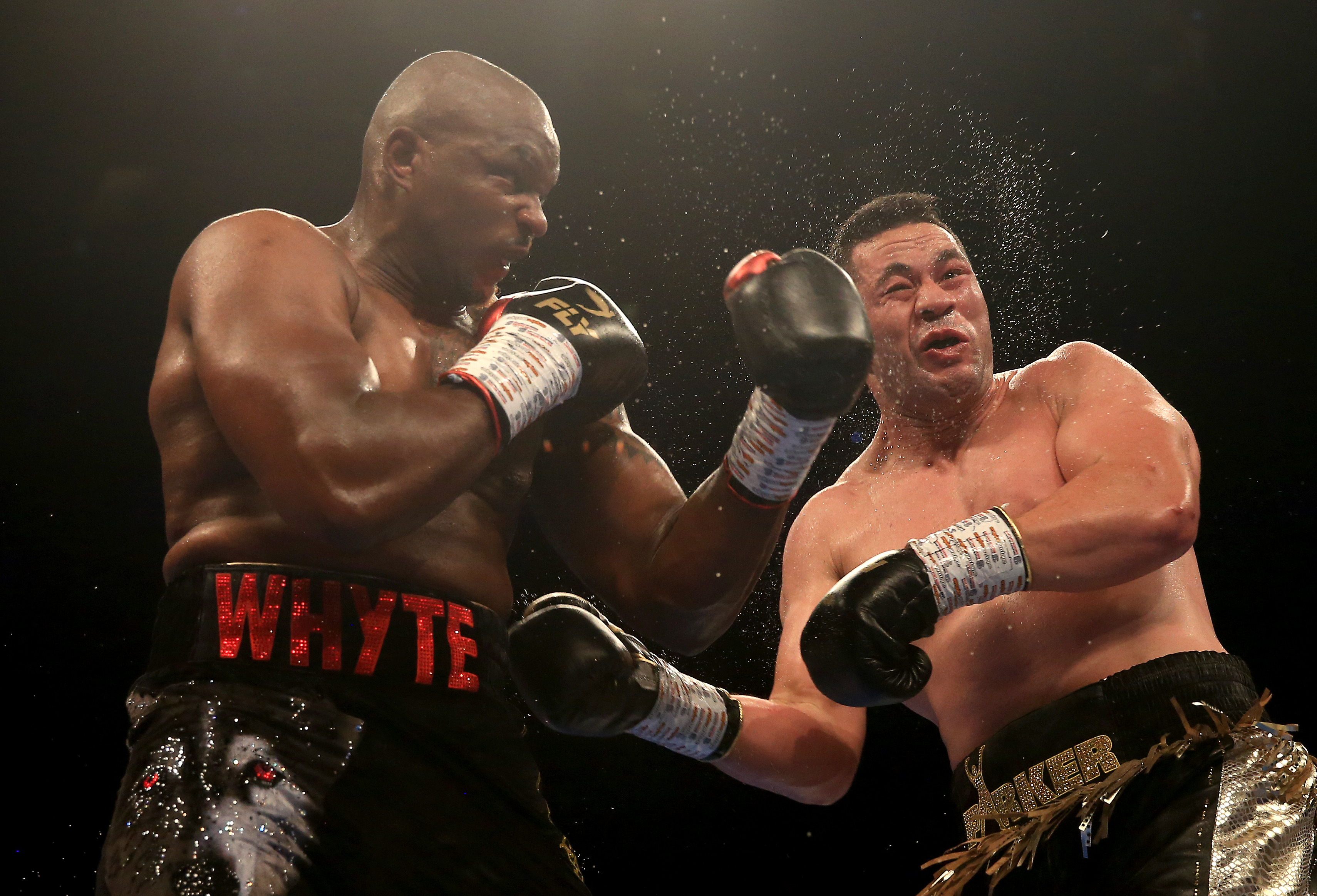 “The guys are showing different styles and different character in their game and stuff, so it’s very difficult to say who’s gonna win.

All that remains for Joshua vs Fury to come to fruition is for both parties to agree on a date and venue.

And despite the delay in finalising the bout, Joshua’s promoter – Eddie Hearn – insists they’re still hopeful of staging the fight in June or July.

During an appearance on talkSPORT, he said: “That’s 100 per cent the focus.

“We know it’s a difficult world at the moment, we know there’s travel restrictions, we know global economies are crumbling, but ultimately that’s the date of the fight.

“People are talking about, ‘Some people might prefer this fight to take place in September/October/November.’

“Well, ‘some people’ aren’t us. We want Fury against AJ, two fights this year.

“This is what we’ve signed up to, this is what we’re talking to all the relevant sites and approaches that we’ve had is a two-fight agreement, one in June/July, one in November/December.”

I help 500 women a week orgasm, take sex toys to every party & gave 1 customer her first climax in 25 years of marriage