DUSTIN Diamond has died from lung cancer weeks after the actor learned he was terminally ill, sending shockwaves among fans and throughout Hollywood.

Many are curious about whether cigarettes were to blame for Saved By the Bell star’ Dustin’s death after he was diagnosed with stage four small-cell carcinoma in mid-January. 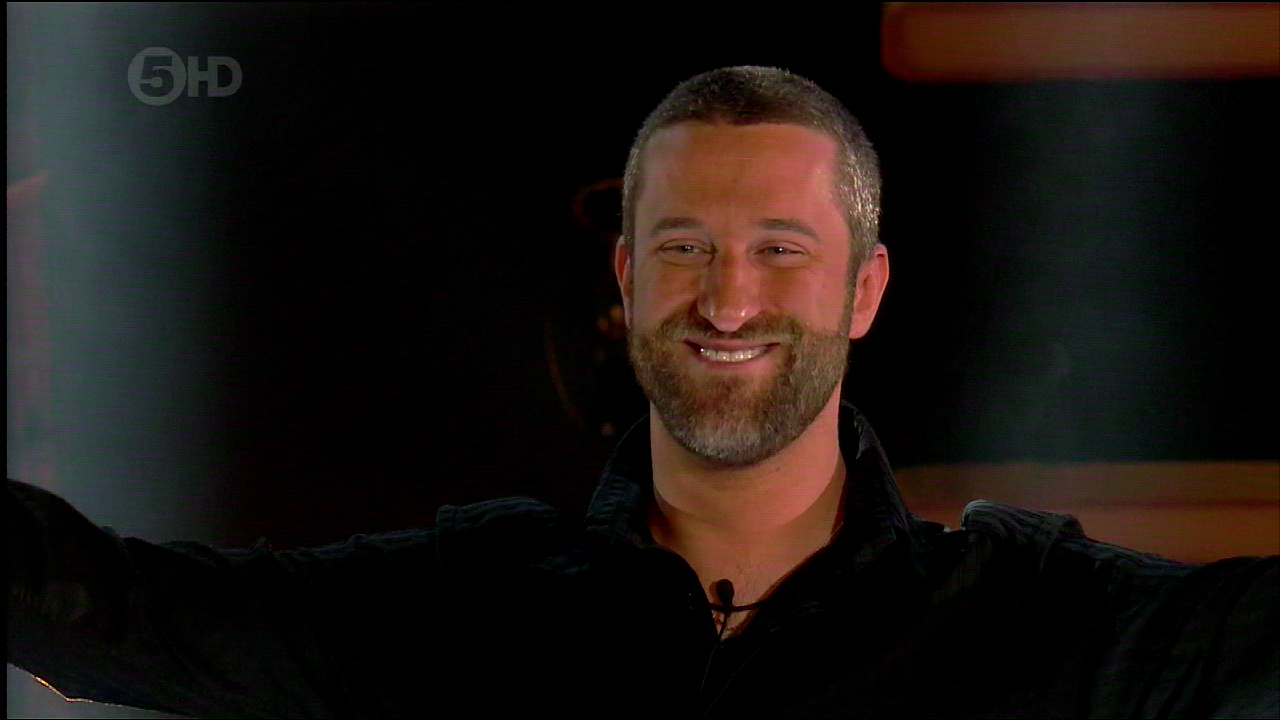 Fans of Dustin Diamond are wondering whether the actor was a smoker after he died from lung cancer on February 1Credit: WENN

Was Dustin Diamond a smoker?

Despite dying from lung cancer, Dustin Diamond repeatedly insisted that he didn’t smoke cigarettes before he passed away.

He believed his stage four cancer was caused by “asbestos and mold” in various hotels he stayed at while working as an actor and stand-up comedian.

Dustin’s representatives told TMZ that he had wondered if it was his various visits to “cheap hotels for work” that could have possibly caused his illness. 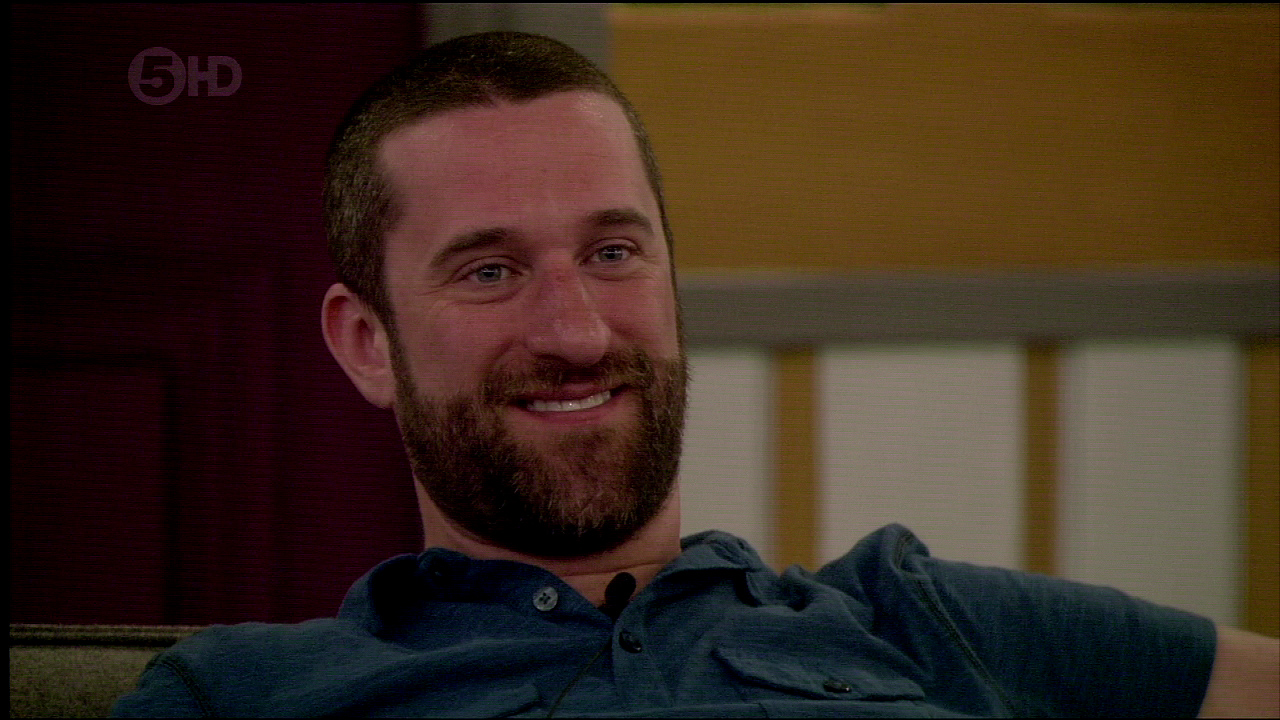 The 44-year-old actor said he wasn’t a smoker and blamed his cancer ‘asbestos’ from ‘cheap hotel room’s he stayed atCredit: WENN 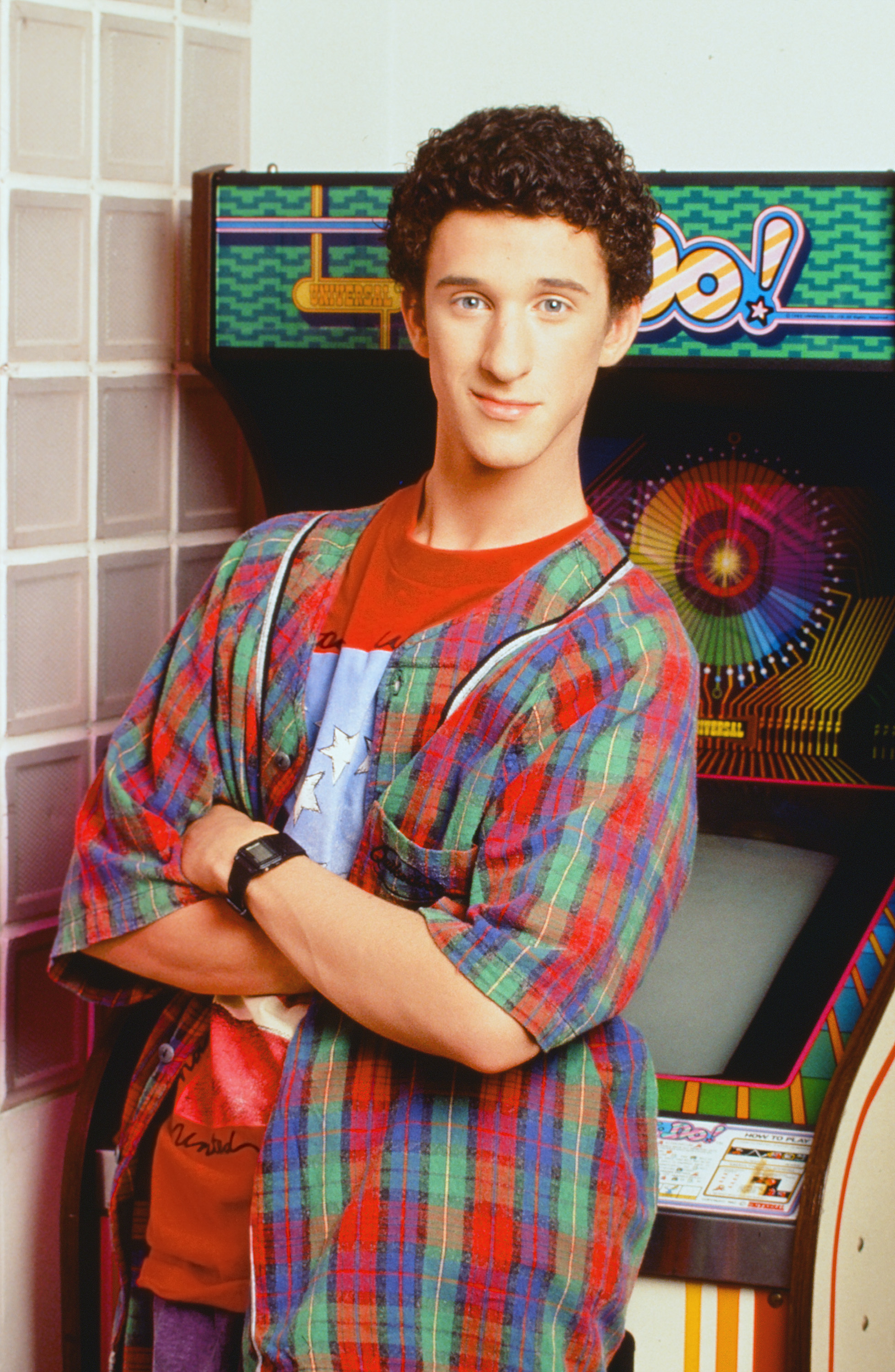 Diamond was the only Saved By The Bell cast member who starred in every show of the franchiseCredit: AP:Associated Press 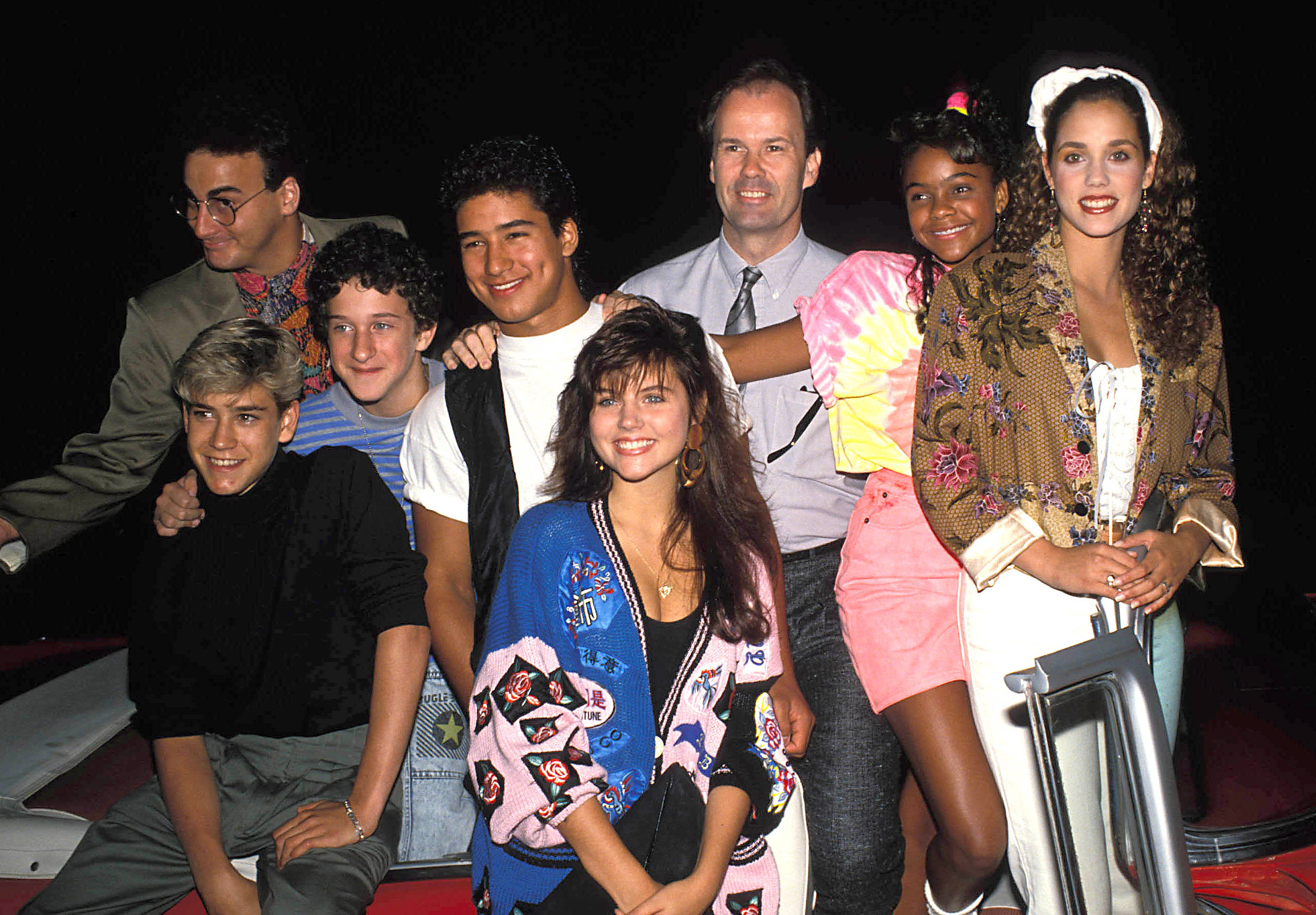 He appeared on different Saved By The Bell franchises from 1988 to 2000Credit: Alpha Press

“Dustin believes some of these spots might have had mold or asbestos…which he could have breathed in, causing his cancer,” his reps said.

Dustin traveled quite a bit as a stand-up comedian, which led to the hotel stays.

How did Dustin Diamond die?

Dustin died from lung cancer on February 1, just hours after he revealed his dying wish was to meet the guitarist of the band Tool.

He had been told he had anything from a few weeks to a year or two left, although his friends had hoped he would “outlive the odds.”

“There are two things Dustin asked for….the ability to talk to Justin Chancellor about music and to be able to visit Disney World to see Star Wars Galaxy Edge,” his friend Dan Block exclusively told The Sun.

“Dustin was learning to play several Tool songs and wanted to start a Tool tribute band. He was in the process of starting the band before being diagnosed with cancer.

“He would play the song and play along with his bass while watching YouTube videos.” 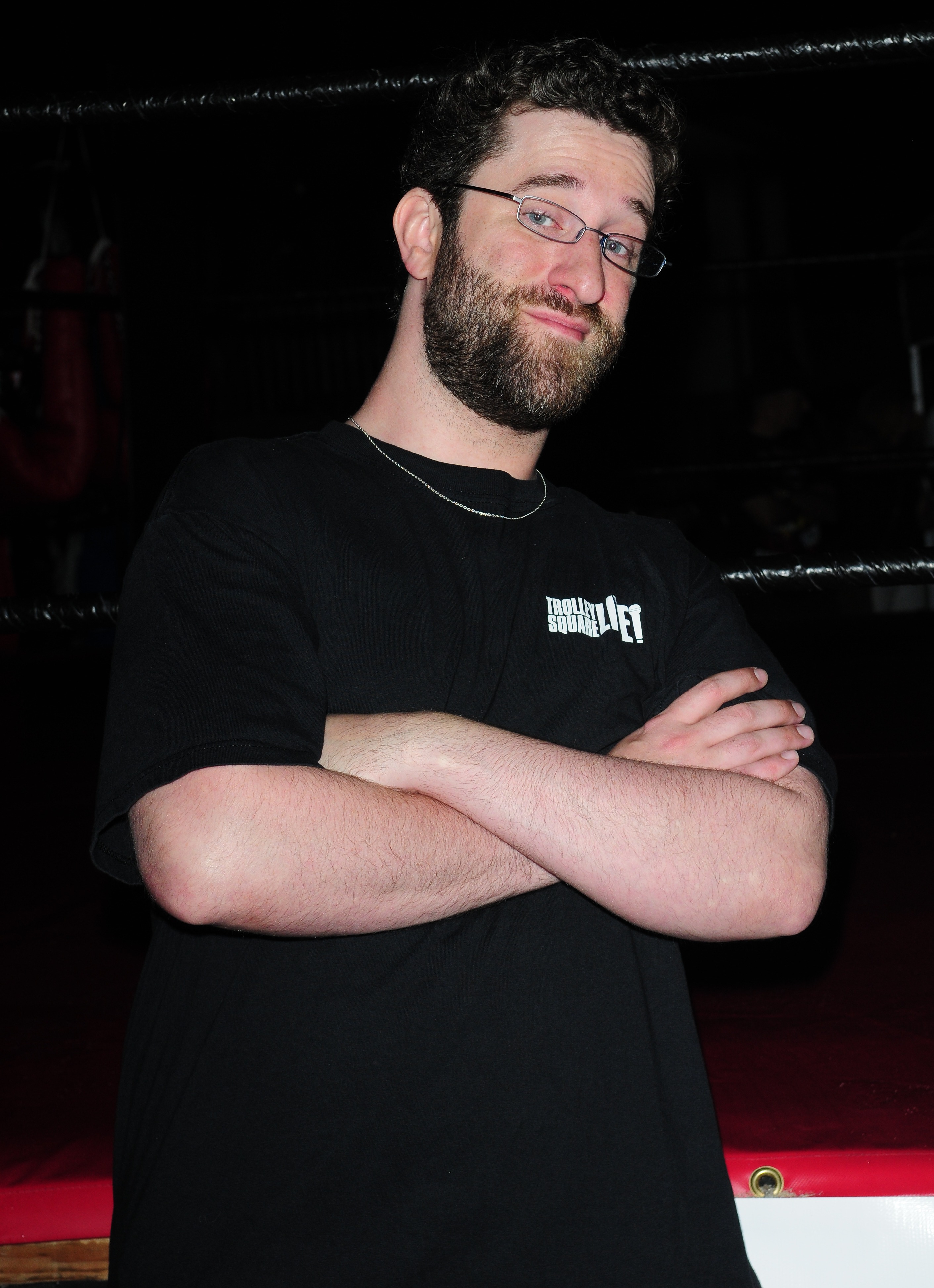 Dustin’s reps insisted that he didn’t smoke cigarettes before he died – but the cancer he died from typically affects smokersCredit: Rex Features 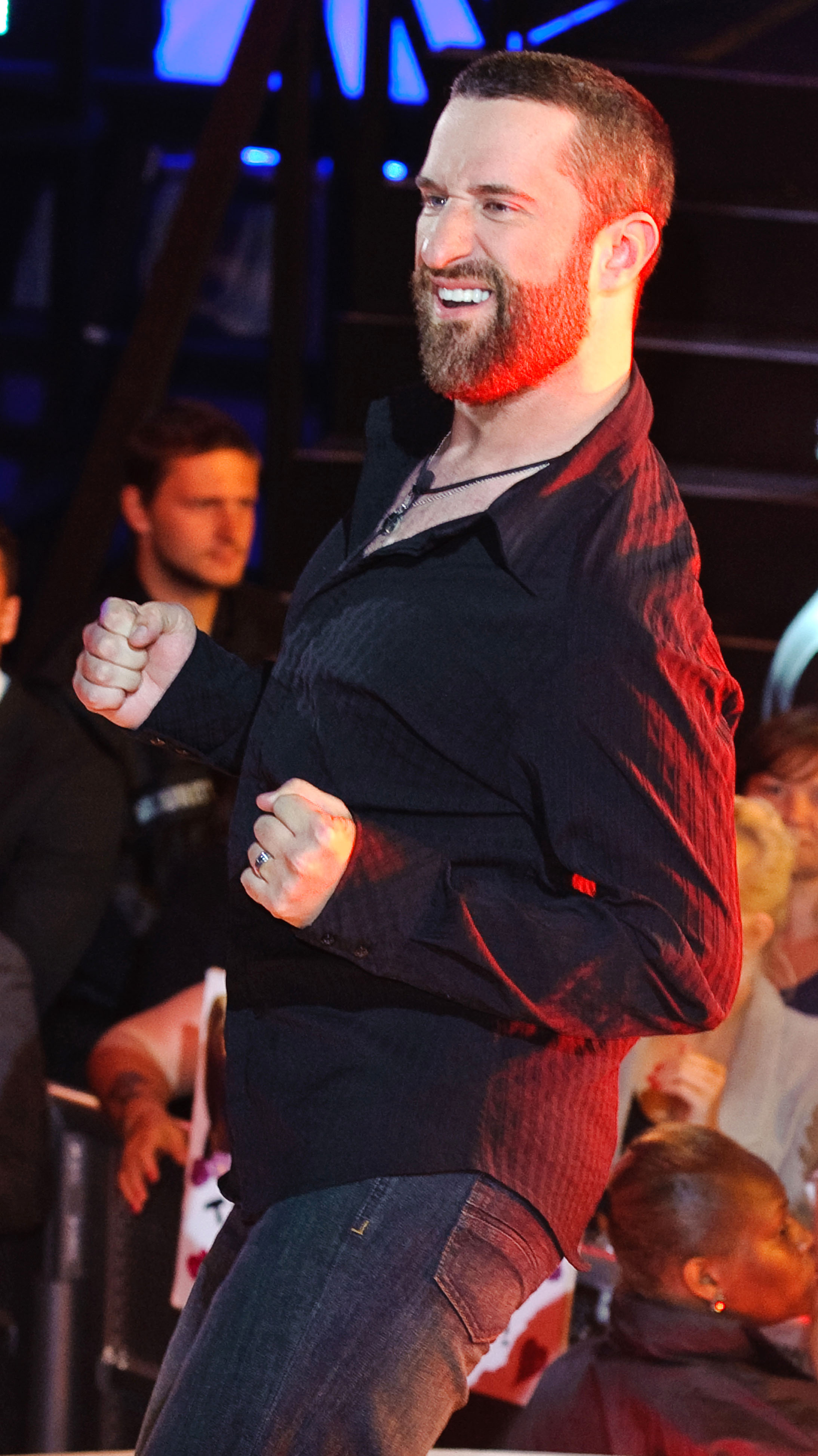 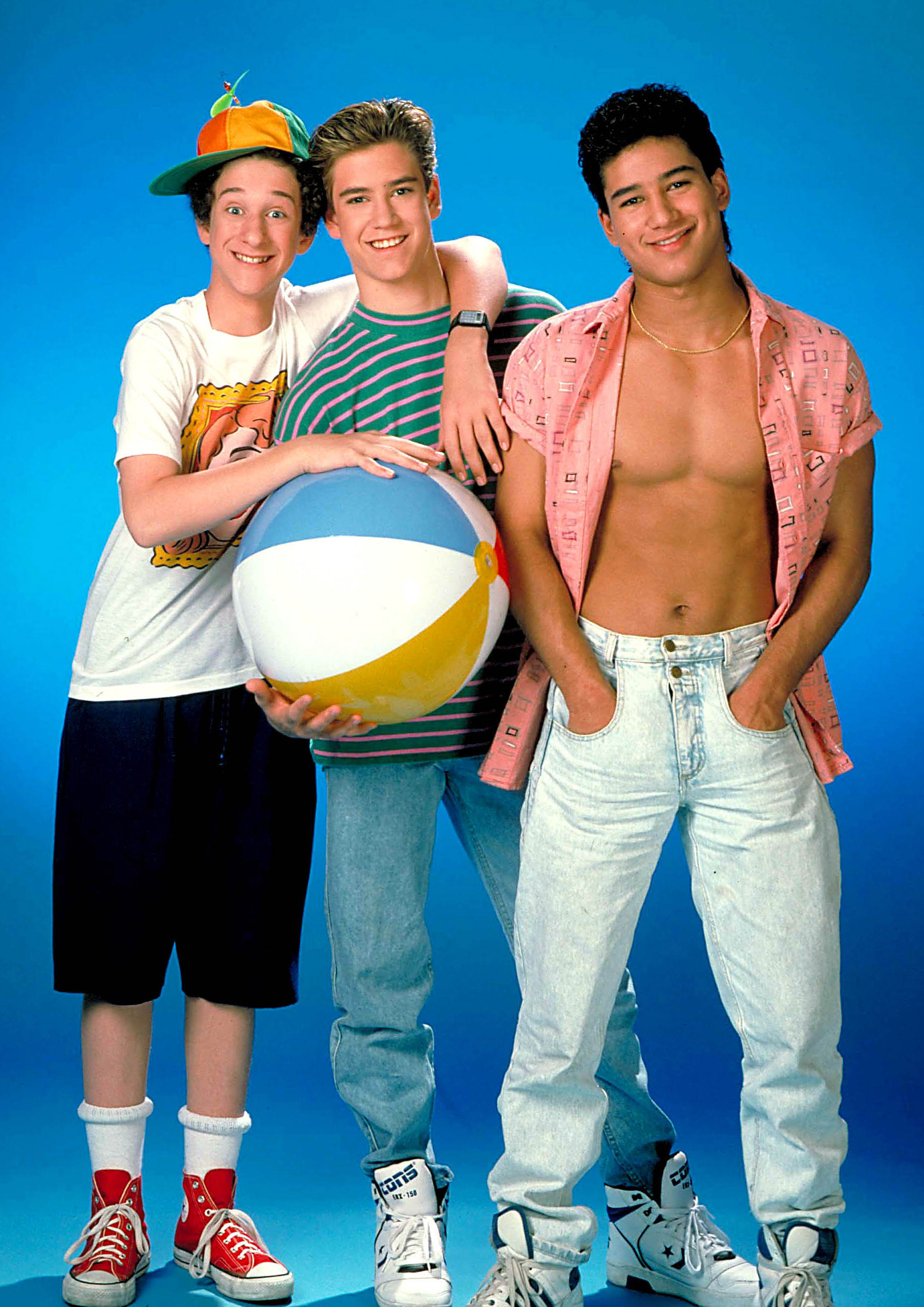 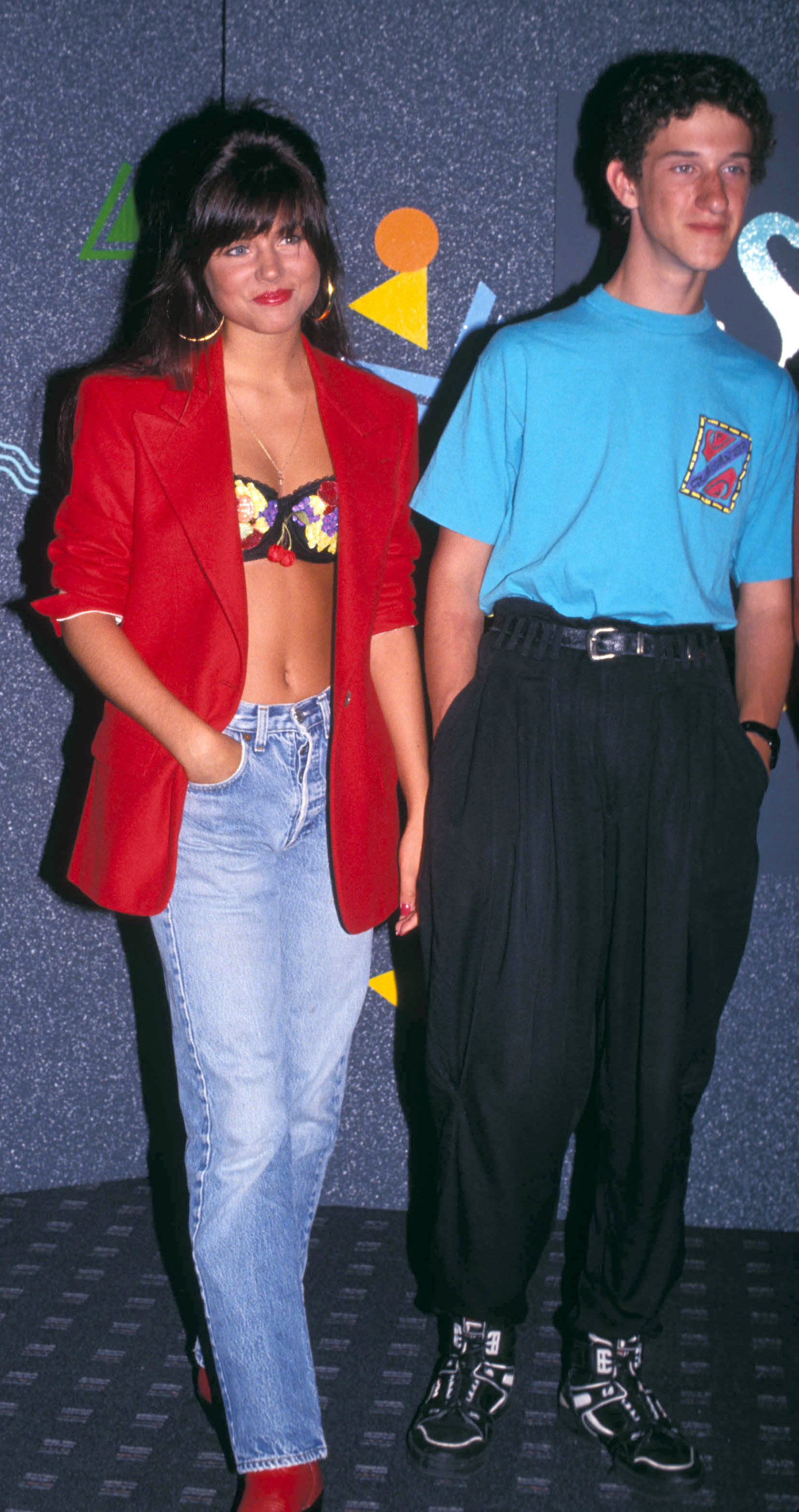 What kind of cancer did Dustin Diamond have?

Dustin had been diagnosed with stage four small-cell carcinoma after announcing he had cancer in early January.

Although his reps insisted he wasn’t a smoker, stage four small-cell carcinoma is usually caused by smoking.

A source disclosed to Us Weekly that the diagnosis for Dustin‘s cancer was looking grim.

The insider told the publication: “It’s not good, it’s not good at all. He’s going to be in the hospital for a while.

“He’s getting through his treatments now. It’s tough, it’s very hard. He’s going through a lot of pain, but he still keeps his spirits up,” they assured.

“Right now, he’s just suffering. He has his ups and downs where he’s great one minute, but then he can be in a lot of pain — tears. It’s such an emotional time.”

Saved by the Bell’s Dustin Diamond’s Life in Photos