FRANTIC families have packed into a fight today as the UK evacuated nearly 4,000 people to escape the Taliban.

Images show a packed RAF plane that includes embassy staff, British nationals and those eligible under the Afghan to settle in Britain.

The military evacuation of Afghan and British nationals, under Operation PITTING, has so far relocated 3,821 British and Afghan citizensCredit: PA 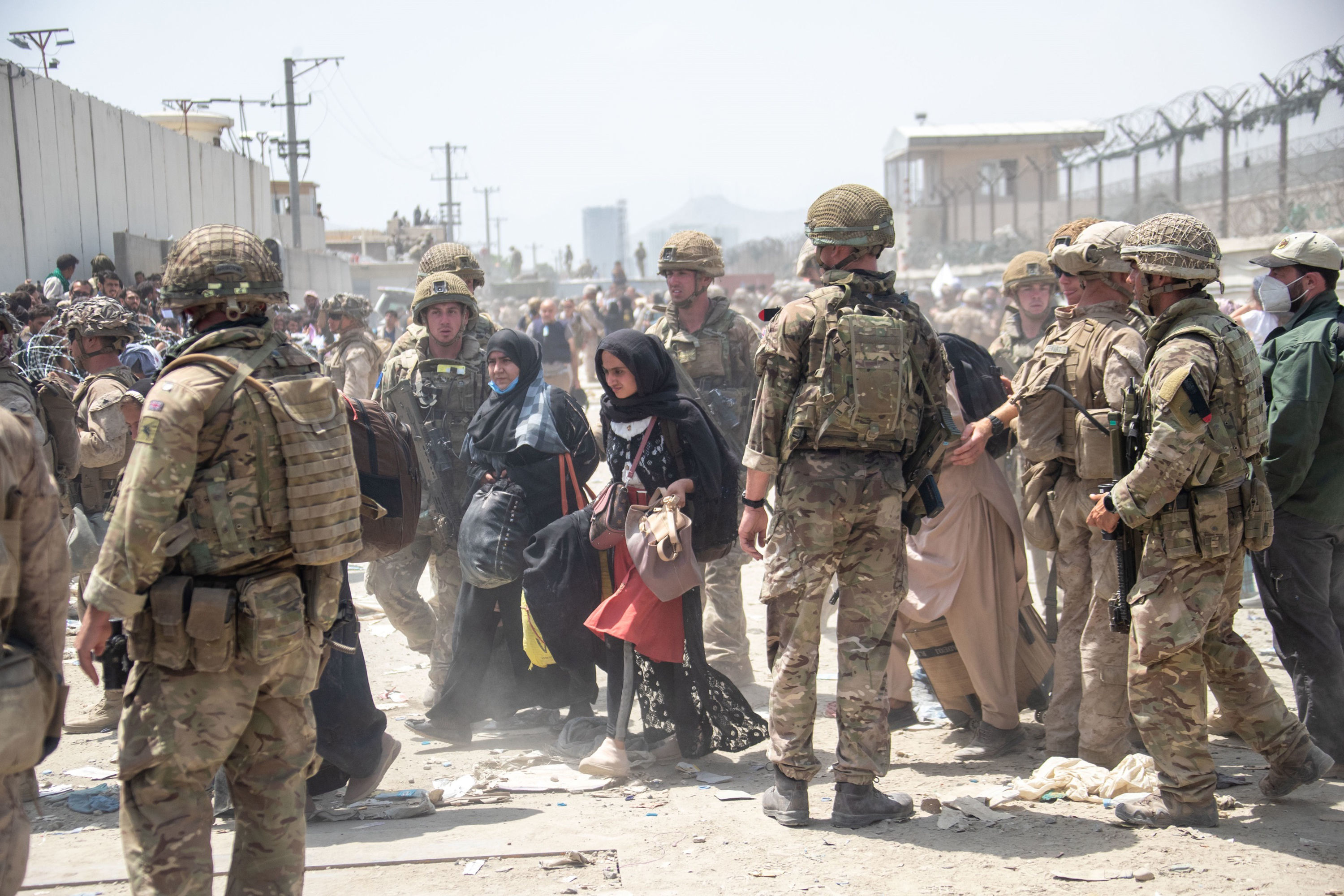 UK personnel continue to work quickly to evacuate as many people as possibleCredit: PA 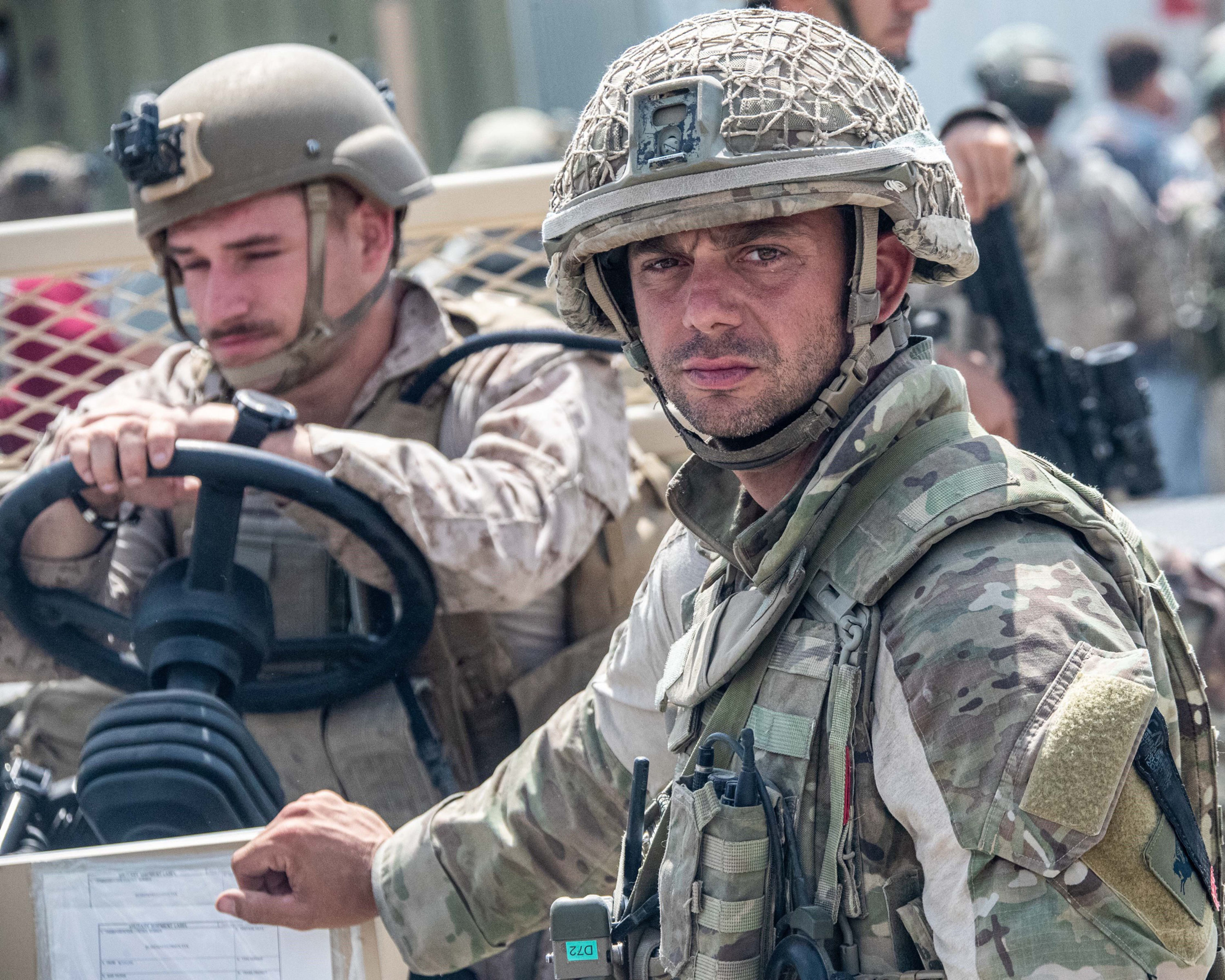 The military evacuation of Afghan and British nationals, under Operation PITTING, has so far relocated 3,821 British and Afghan citizens since the mission beganCredit: PA

The mass evacuation comes as Taliban death squads are reportedly pulling people from their homes and executing them as they step up the hunt for anyone who helped the US and UK.

Operation Pitting is supported by 1,000 British troops — including Paras from 16 Air Assault Brigade — as well as other Whitehall staff.

The Ministry of Defence said nearly 4,000 people had been evacuated from Afghanistan since August 13.

Those repatriated include embassy staff, British nationals and Afghan ranslators and other support staff.

In a statement issued by the Foreign Office, Sir Laurie said: “The scale of this effort is enormous and is without a doubt the biggest international challenge I have worked on as a diplomat.

“Lives are at stake and I am incredibly proud of the tenacious efforts of my team during these challenging times, with military and civilian staff working together to successfully evacuate thousands of people in the last week.

“We will continue to work tirelessly to get British nationals, Afghan staff and others at risk out of the country as quickly as possible as we also support Afghanistan’s long-term future.”

The Prime Minister on Friday paid tribute to Sir Laurie and his team, and also to Home Office, Border Force, Foreign Office and Ministry of Defence officials who have travelled to Afghanistan to aid repatriation efforts.

Mr Johnson said 1,000 people had been repatriated to the UK on both Thursday and Friday.

It comes as US President Joe Biden signalled he wanted the evacuations completed by the end of the month as he prepares to withdraw all American troops – a move that would likely force Britain to wrap up its operation at the same time.

Mr Johnson told reporters after an emergency Government meeting that the situation in the central Asian country was “slightly better”, although the airport scenario has since worsened.

Sky News said it had spoken to British troops at the airport who, having served in Afghanistan previously, said the queues, crushing and desperation of people to get out of the country were the worst scenes they had witnessed during their service.

Defence Secretary Ben Wallace has said “no nation will be able to get everyone out” of Afghanistan but added the UK’s efforts to help those left behind would continue after troops have left.

Writing for the Mail on Sunday, the Cabinet minister said: “I have said all along that no nation will be able to get everyone out.

“It is a source of deep sadness for many of us across Nato, and no-one wanted 20 years of sacrifice to end this way.

“We will do our best to the very last moment.

“But it isn’t the end. We shall stand by our obligations and are investigating now how to process people from third countries and refugee camps.

“We will establish a series of processing hubs across the region outside Afghanistan for those Afghans we have an obligation to bring to this country.”

Officials said they were continuing to “work closely” with US military partners to “ensure the security and viability of the evacuation mission in Kabul”, with suggestions August 31 is the cut-off date for bringing people back.

It also comes amid reports of tension between Washington and London, with claims the UK Government was kept in the dark about the timetable for the US withdrawal of its armed forces.

Further British troops are being held “at readiness in the region and the UK” to move to Afghanistan “at speed” if required, the MoD said.

In a briefing on Saturday, the US Department of Defense said 17,000 people have been flown out of the airport, including some 2,500 US citizens. 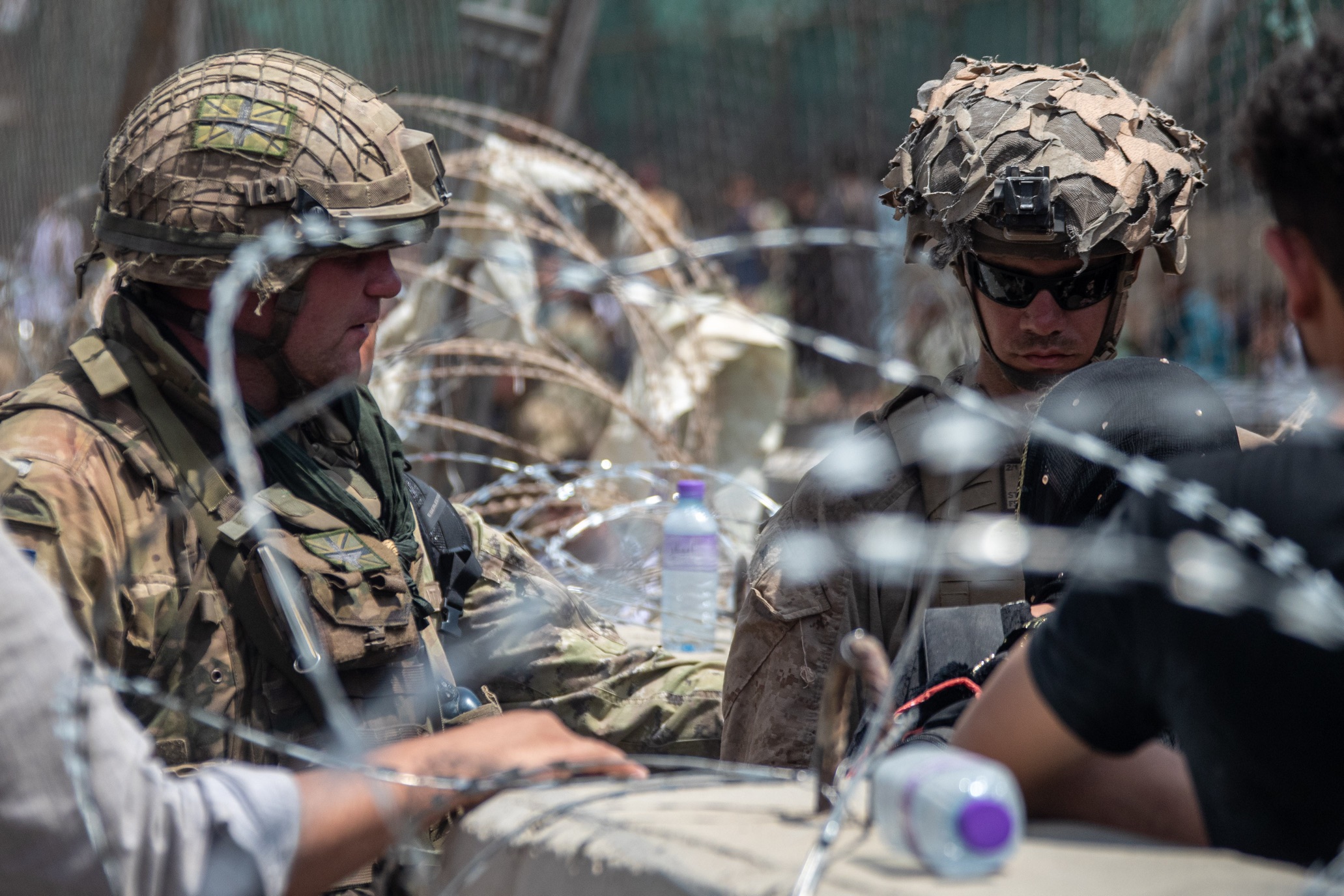 British troops have worked tirelessly to help rescue those eligible to be evacuatedCredit: Ministry Of Defense