DEBBIE McGee has “made peace” with Paul Daniels’ son after their “hurtful” public feud over the late magician’s estate.

The 62-year-old star insisted that she doesn’t hold grudges after Paul Daniels Jnr accused her of cheating him of the late magician’s £1.5million inheritance – even calling her a “false witch” and “talentless”. 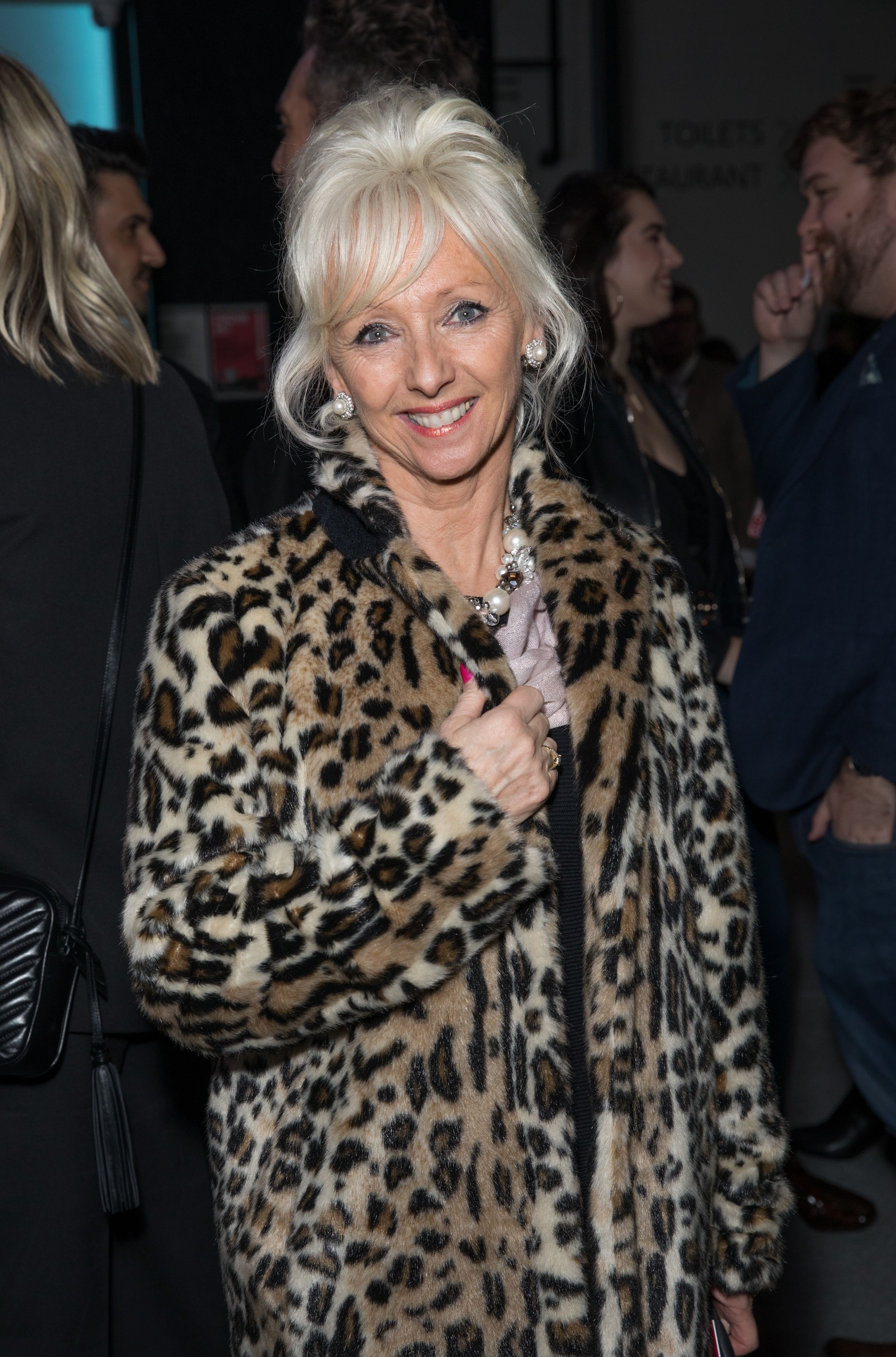 Debbie has dismissed the clash in a new interview, joking that her stepson was “always a naughty boy”.

Revealing the family’s plan to reunite next month and scatter Paul’s ashes to mark the fifth anniversary of his death, the former ballerina insisted: “Paul Jnr will be invited and everything is fine between us now.

“Of course what he said was hurtful so soon after his dad died, but I don’t hold grudges.

“He was obviously in extreme grief as well and took it out on me, but everything is good now.” 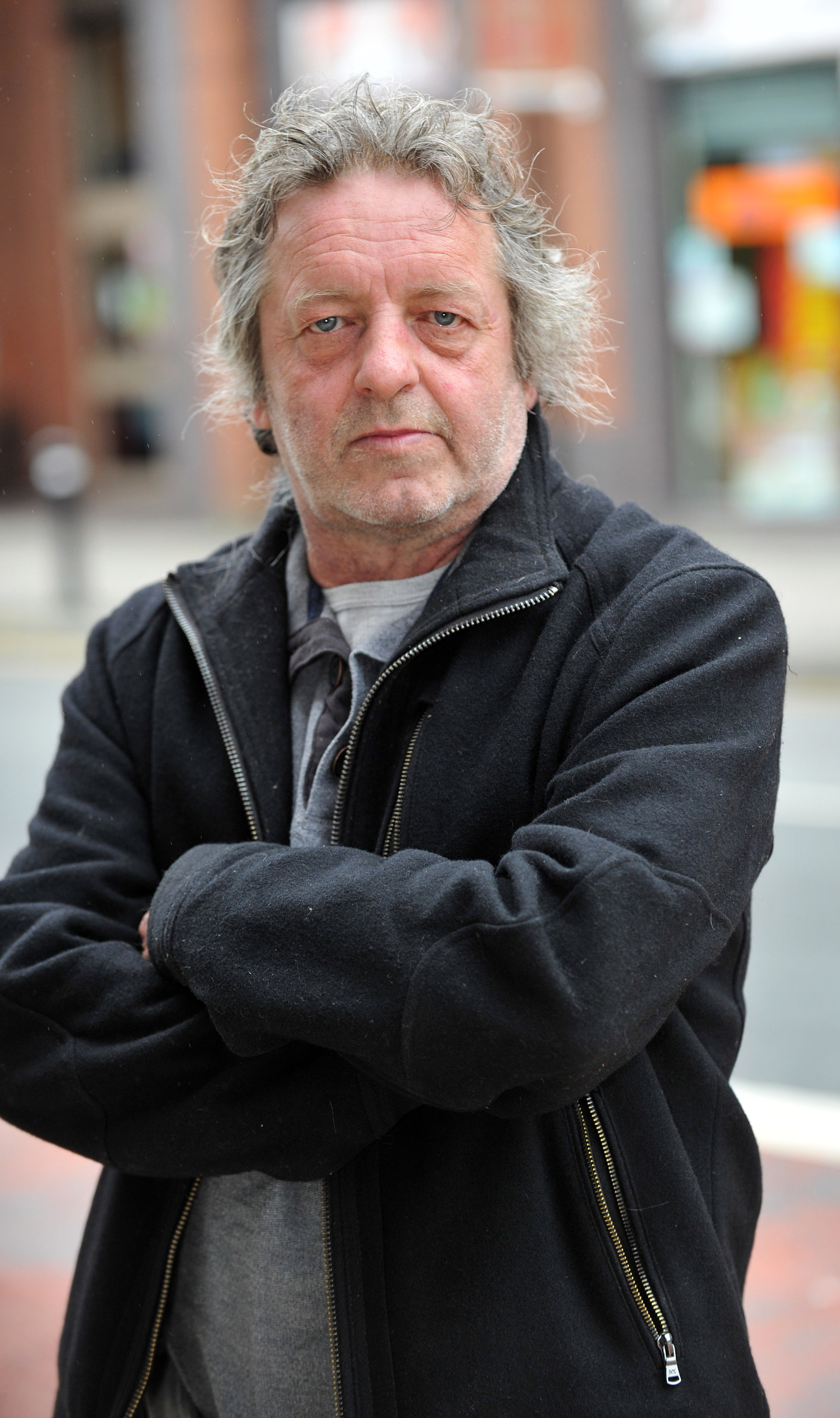 Paul Jnr lashed out at his stepmum just months after his famous dad’s deathCredit: Neil Jones – The Sun 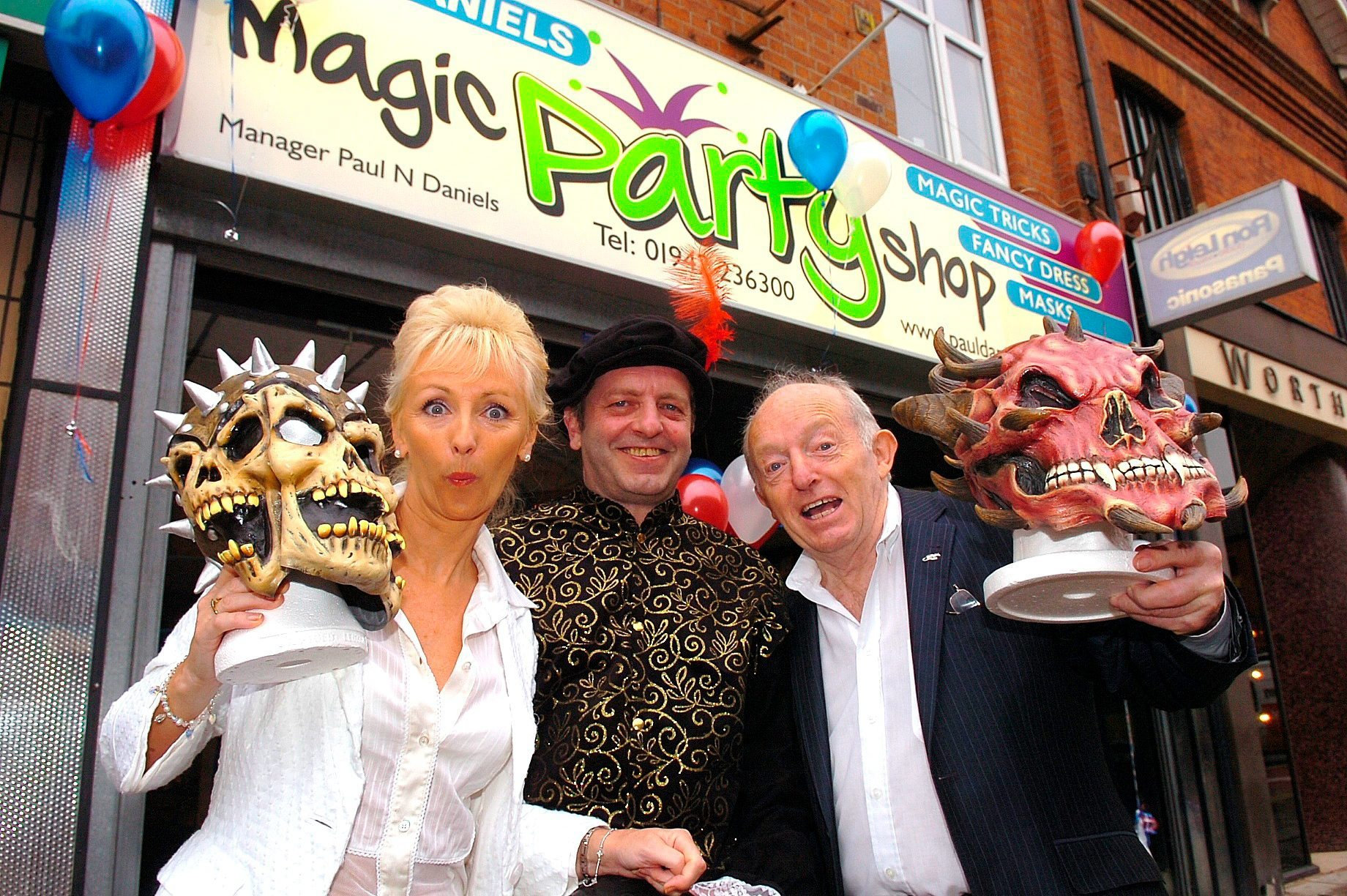 Paul Snr died of a brain tumour in 2016 at the age of 77, and 61-year-old Paul Jnr lashed out at Debbie seven months later.

He accused her of leaving him homeless after she sold his dad’s magic shop in Wigan after she inherited it from her husband.

Brushing off the public fall-out, Debbie added to the Sunday Mirror: “He’s managed to pick up the pieces and that’s good.”

The Sun revealed at the time that Paul had been left furious that he didn’t receive a penny of his dad’s estate. 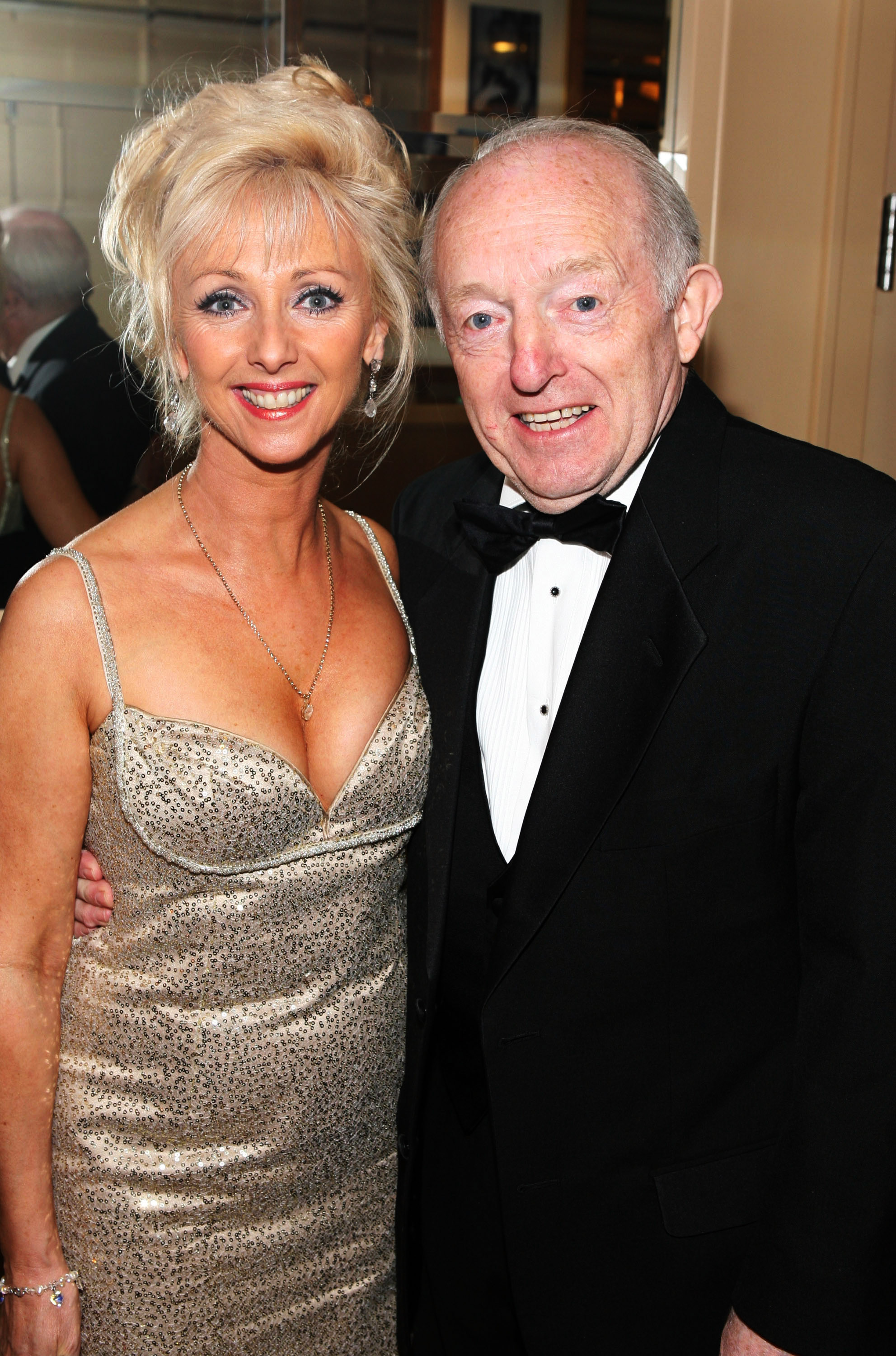 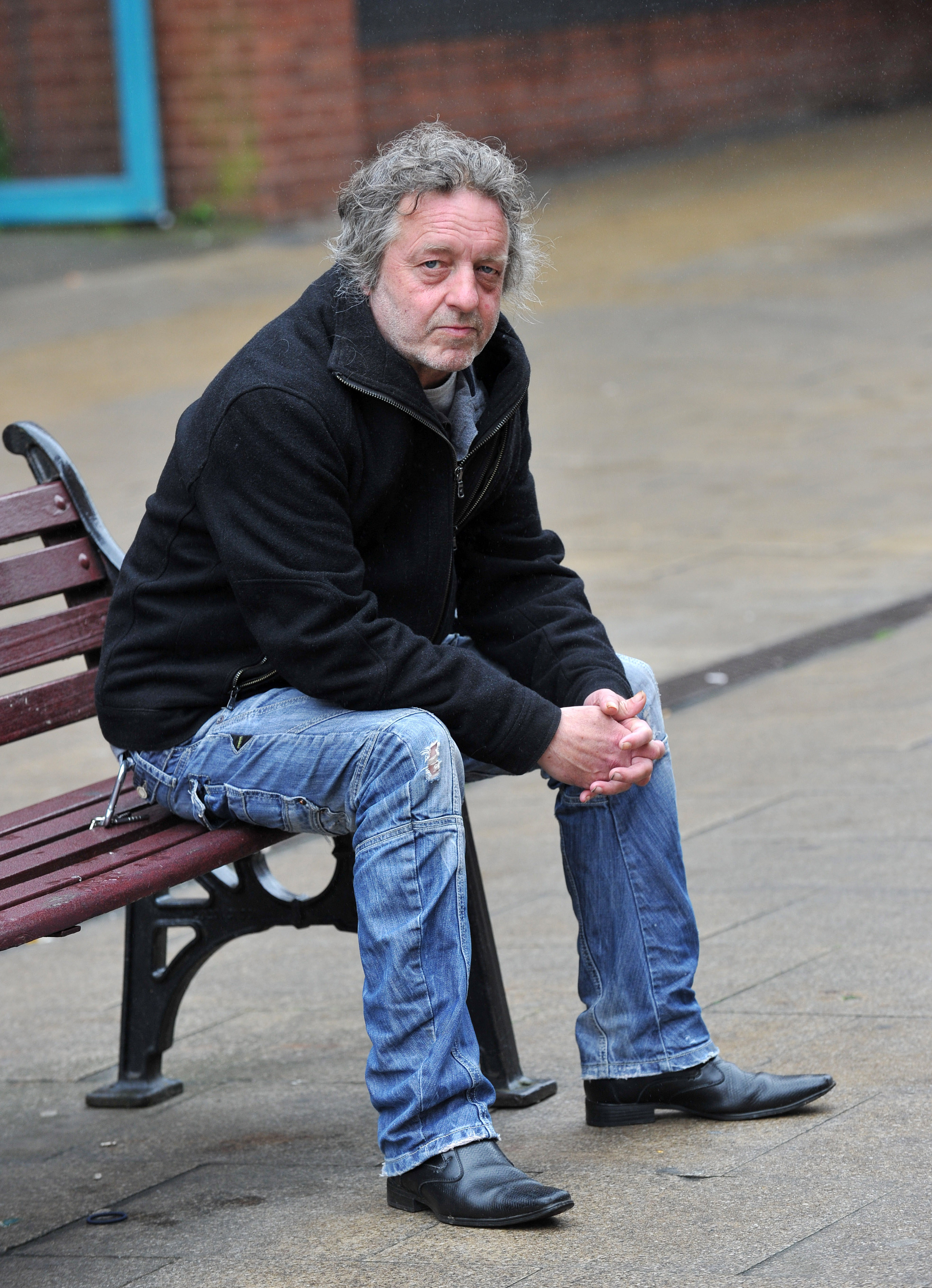 Paul Jnr was left fuming by the decisionCredit: Neil Jones – The Sun

As his fury escalated, he threatened to HIT Debbie – but she remained calm and dignified in the face of his anger.

She previously said: “He was my late husband’s son, I’m not going to allow myself to hate him, because I couldn’t do that to his dad.

“We went up to the shop and Paul Jnr came and flipped his lid for want of a better word.

“One time he did that and stormed out and said ‘I’m going otherwise I’ll hit you”.

She also explained that Paul was left out of his dad’s will because Paul Snr feared he’d squander the money on booze. 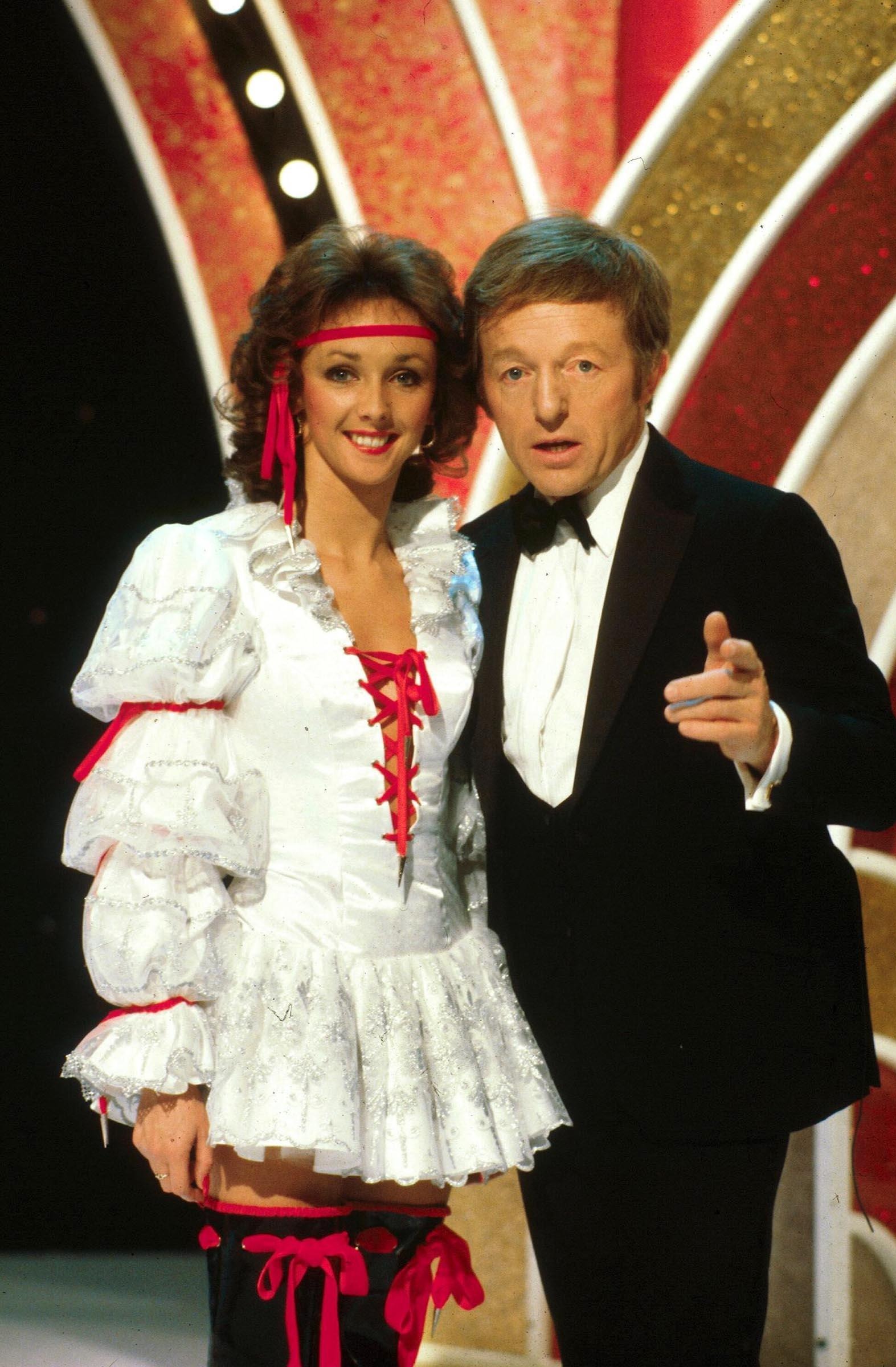 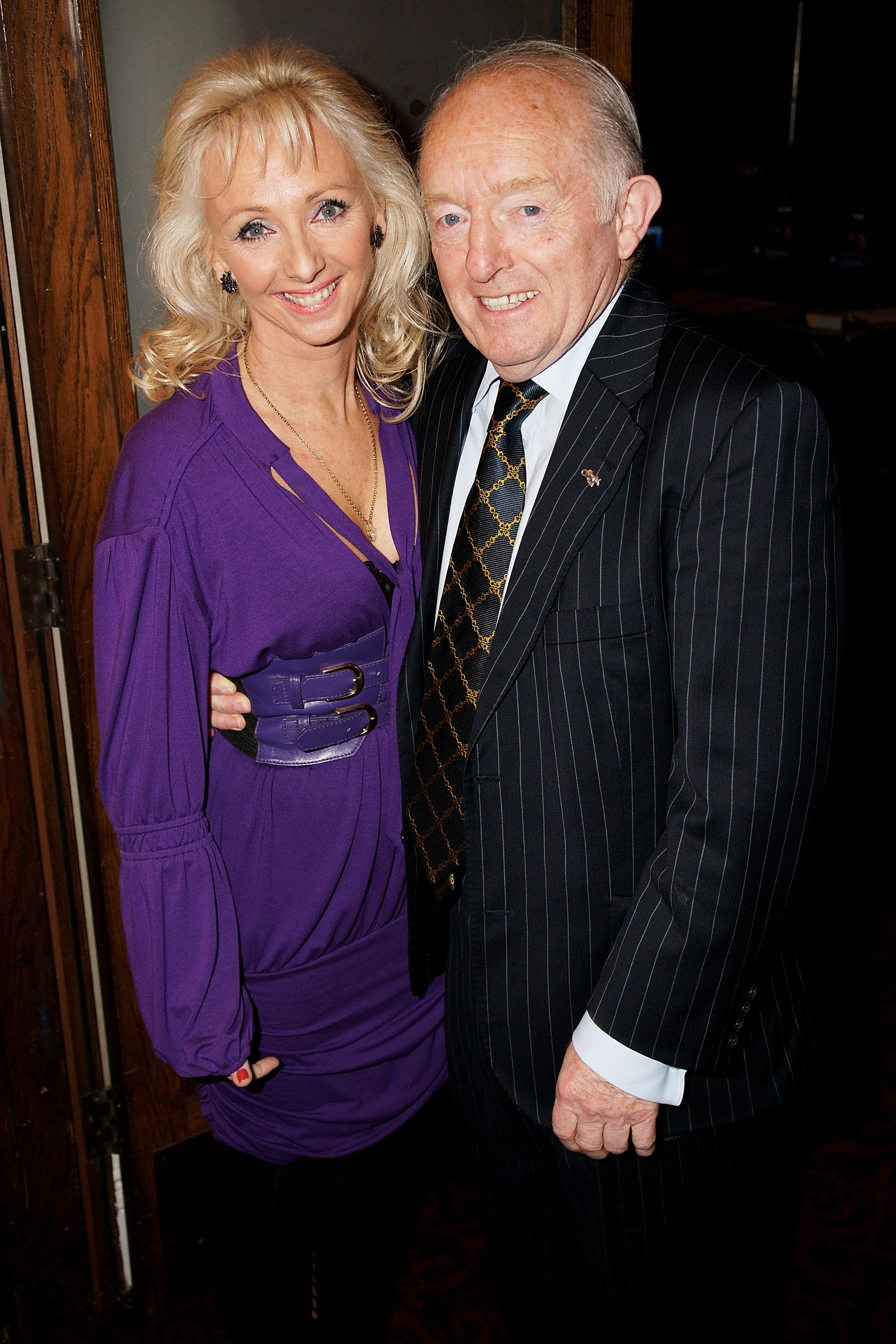 They were married for 28 yearsCredit: Getty – Contributor

Debbie shared: “He threatened me over the phone, sent threatening text ­messages and then his friends began writing nasty things about me on Facebook.

“The worst thing is that I’d just got to the point where I felt I’d turned a corner and wasn’t crying every day. But dealing with Paul Jnr has broken me down again.”

Debbie famously worked as Paul’s assistant in his magic shows, and the pair were married for 28 years before his death.

The star has been open about her grief since his passing, but revealed that she is finally ready to consider a new romance – although she hasn’t met anyone yet.