WALES take on Austria as they look to qualify for the World Cup for the first time since 1958.

The Dragons finished a distant second to Belgium in their qualifying group but have received a kind draw, which sees them face two home ties to get to Qatar.

Gareth Bale has been picked in the Wales squadCredit: PA 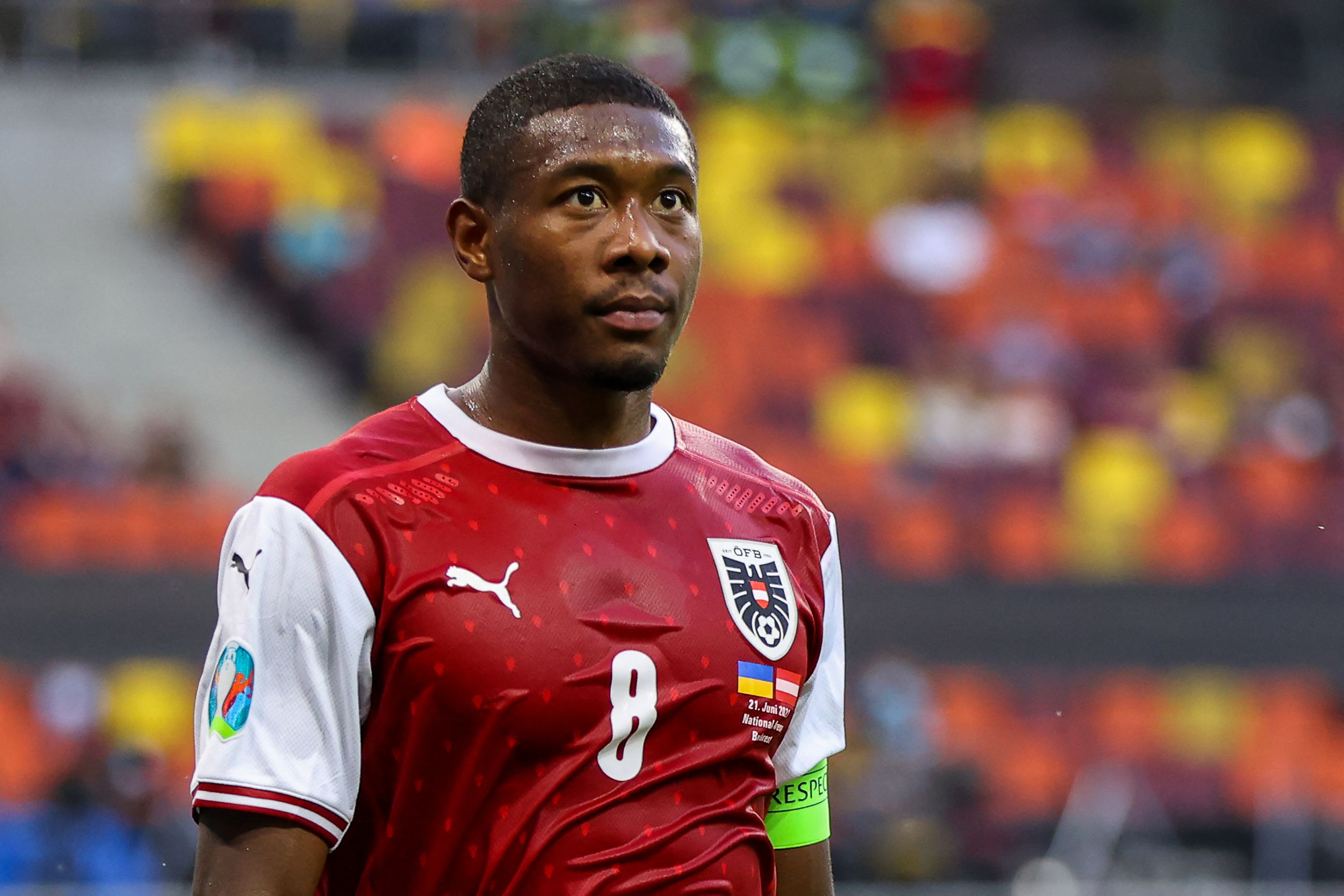 Should they beat the Austrians, they will face Scotland or Ukraine in the play-off final in Cardiff.

However, this match will not now take place until June after being postponed due to the Russian invasion of Ukraine.

Austria finished fourth in their qualifying group behind Denmark, Scotland and Israel.

But they qualified for the play-off by being one of the two best Nations League group winners not to have already made it to either the World Cup or the play-off.

When is Wales vs Austria?

What TV channel is Wales vs Austria on and can I live stream it?

Wales vs Austria is live on Sky Sports Main Event.

To stream the game live, head to Sky Go or Now TV.

To watch in Welsh, head to S4C.

Can I watch Wales vs Austria for free?

Yes. S4C is free for all UK viewers.

To stream it live, head to the BBC iPlayer.

Gareth Bale and Aaron Ramsey have both been included in the Wales squad for their match against Austria.

However, goalkeeper Danny Ward, Tyler Roberts and James Lawrence are all out.

Manager Rob Page said of the inclusion of Bale and Ramsey: “They’re big players for us, of course they are. We want them playing games coming into camp, but the good thing is they’re fit.

“I’ve spoken to many of the players and those two in particular, and they’re both raring to go.

“They both can’t wait to get into camp, so that’s really encouraging for a manager to hear.

“They’ve done it time and time again, haven’t they? I don’t think we’ve ever had a camp where we’ve had all our players playing the weekend before.

“But big players turn up for big games and they’ve proven that over time. The other way of looking at it is they’ll be fresh and raring to go.”

Replacement goalkeeper Wayne Hennessey will reach one hundred Wales caps if he plays against Austria and in Wales’ friendly the following week.

And Page said: “I can’t speak highly enough of him [Hennessey], I honestly can’t.

“He’s reacted in such a positive way since I gave the number one spot to Danny. The way he reacted was tremendous and he was fully supportive of Wardy.

“Watching him in training, some of the saves he pulls off are outstanding and when you do that, you’ll be ready.

“To have a number two like Wayne, who’s been number one for a long time and approaching 100 caps, it fills me with confidence.”

Gareth Bale’s Real Madrid team-mate David Alaba will be expected to captain the Austria side.

Austria manager Frank Foda has called on his team to make use of their possession and avoid getting hit on the counter-attack.

He said: “You could see in the World Cup qualifiers that they [Wales] are very strong, after all they haven’t lost a game at home.

“In general, they concede few goals and are good at switching games. We’ll have a lot of possession, we can’t afford to make any mistakes when passing and we have to avoid counter-attacks.

He added: “Such games are often decided in our heads. We have to be convinced of our own qualities and show a good mentality in the duels.”

To win in 90 minutes

*Odds from Betfair correct as of Sunday, March 20