DANNIELLA Westbrook showed off a glam makeover after a busy day of photoshoots and interviews.

The 48-year-old stunned in the new snap which she posted to Instagram, revealing her usually straight hair had been styled into bouncy curls.

Actress Danniella was also wearing a full face of classy make-up in the photo, and she wrote alongside it: “Thanks to the team today another great day at work.”

Posting a video on her story, Danniella shared more details about her day. She said: “I’ve been super busy all day working… interviews, photoshoots.”

It comes after she revealed plans for more surgery on her face ahead of her 50th birthday.

Last month Danniella shared a throwback of her at the TV Quick and TV Choice awards in 2009 and said: “Can’t wait for all my surgery to be done… will be back too my best and fighting fit and next year I will be 50!

“Bring it on… I’m ready… More than ready, I’m ready for a full transformation physically.

“I’ve spent a lot of time alone the last six months. I’ve been working on myself and my spiritual side has already begun evolving.

“I’ve cut the deadbeats and energy draining people out of my life. And I am ready to get busy living… And busy working. I have a feeling it’s all going to work out just fine 😉💋.”

Danniella – who rose to fame as Sam Mitchell in EastEnders – recently hit out at the BBC after The Sun revealed the character would be returning with a different actress.

Kim Medcalf, who replaced Danniella in 2002 as she fought drug addiction, played Sam until 2005.

Danniella reprised the role in 2009 and then again in 2016, when Sam joined her family for Peggy’s funeral. 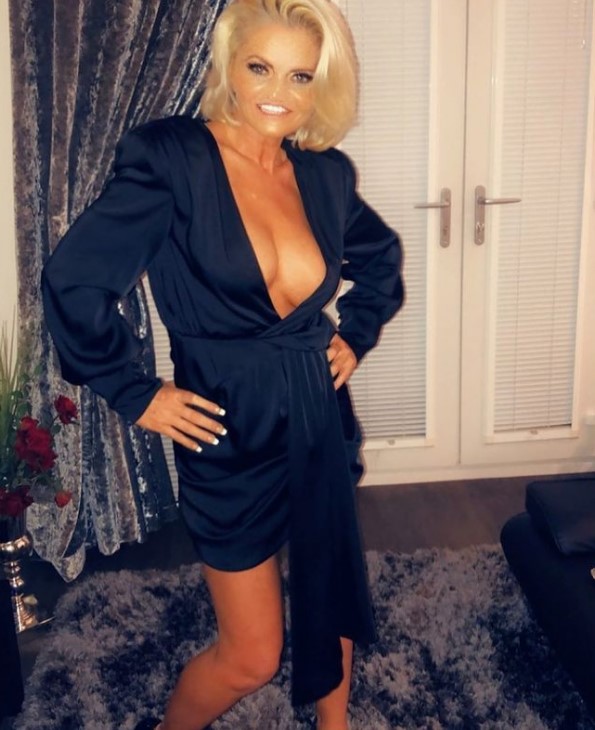 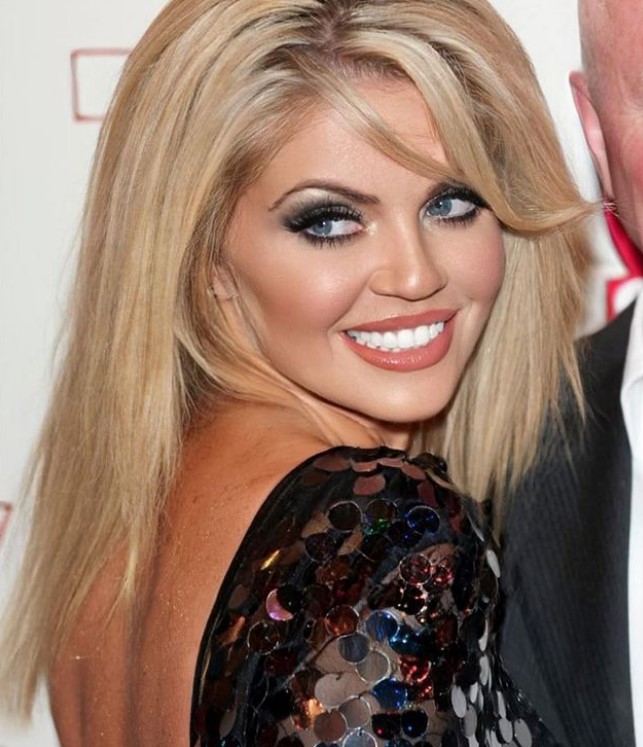