DANCING ON Ice’s Rufus Hound has been slammed on social media for “making show political” as he blasts the UK government for “not feeding hungry kids”.

The comedian was overwhelmed to be presented with the ‘Golden Ticket’ that meant he and partner Robin Johnstone go straight through to the next round. 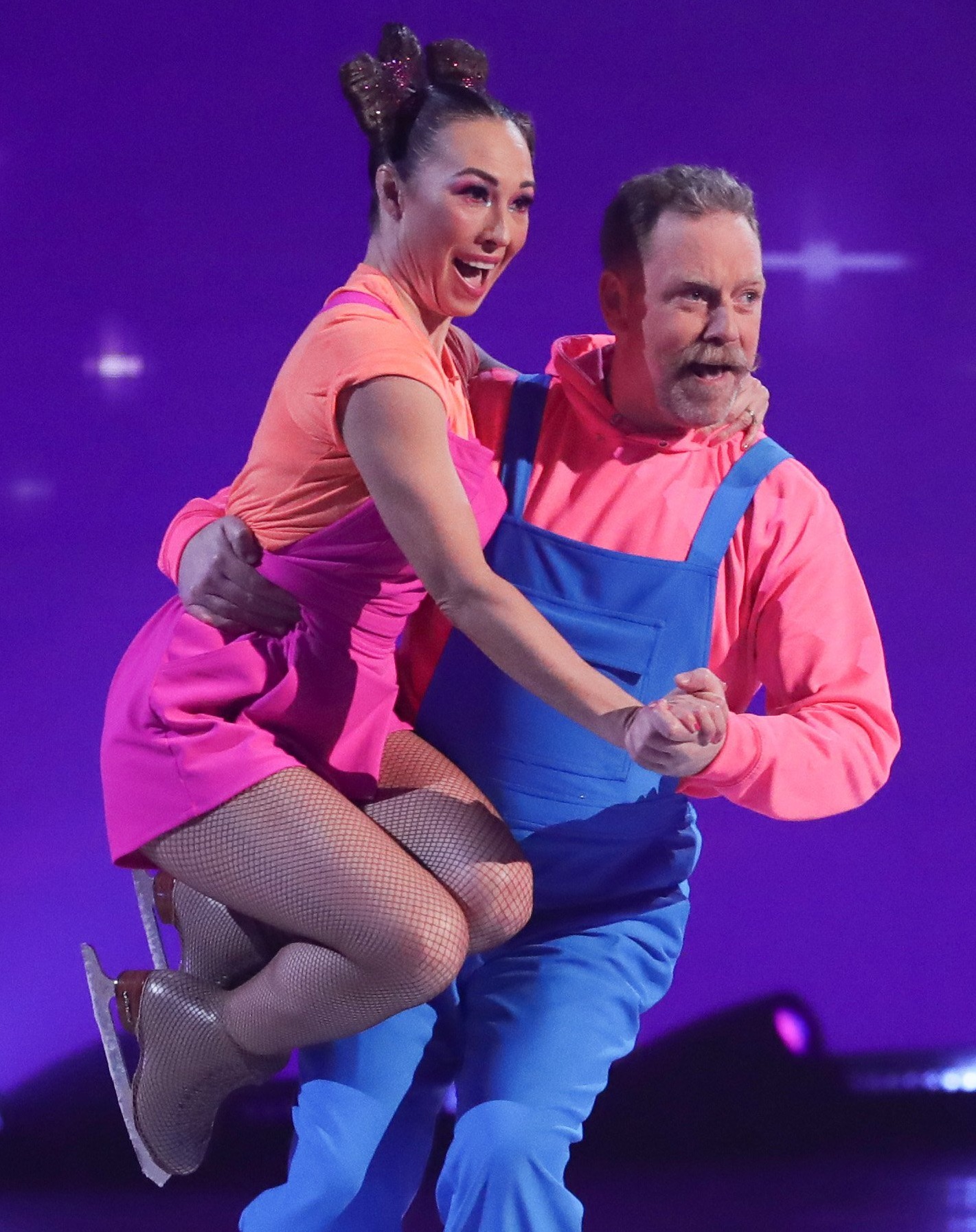 Rufus put on an energetic performance that won him the golden ticketCredit: Rex Features

Dancing on Ice host Phillip Schofield asked Rufus how he felt on winning the free pass, which was voted for by the judges, and if he thought it was crazy.

Rufus, 41, replied: “Mate, we live in a world where the people we elect don’t want to feed hungry children. This (routine) is the least crazy thing.”

Many viewers felt it was too much for a light entertainment show and rushed to Twitter to tell everyone their thoughts.

One wrote: “Rufus should be struck off formaking the show political- disgusting man #dancingonice” 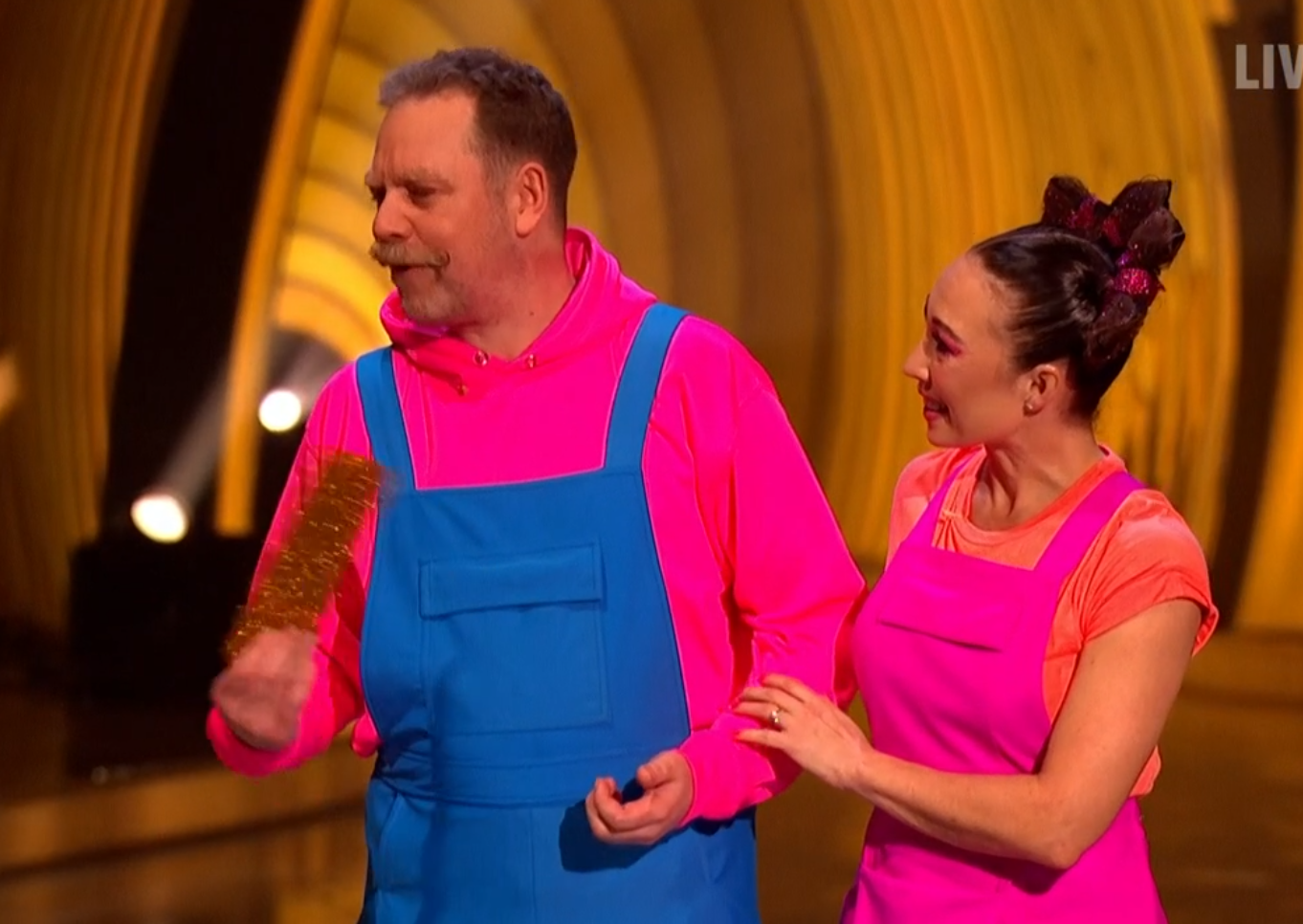 “dancingonice Rufus seriously can we not just watch light entertainment without politics!,” blasted another.

While a third trilled: “No need for political statements on prime time entertainment. Get rid of Rufus. Bloody leftie. #DancingOnIce”

However, many applauded the star for calling out the government who this week came under fire for providing inadequate amounts of food to hungry children.

One cheered: “Yes to rufus hound saying it like it is!!  My winner right there #dancingonice”

“Go Rufus Hound – well said!  Feeding children should not be political it should be natural. Shame on the politicians who have created the poverty,” blasted another.

While a third penned: “Imagine being the sort of gammony Karen who gets upset about Rufus Hound correctly saying the government haven’t done enough to prevent children in the UK going hungry.”

Those eligible for free school meals are entitled to £30 food vouchers but at the moment many parents across the country are being given food parcels instead from their local authority through suppliers.

Frantic parents shared pictures of potatoes and cans of beans, a loaf of bread and a block of cheese or boxes of cold chips after expecting food that could provide their children’s lunches for a week.

The government said it was “urgently” looking into claims the free school meals parcels only contained a few pounds worth of food.