A DANCER died after being stabbed in the chest by her boyfriend who then killed himself in a murder-suicide, an inquest heard today.

Maddie Durdant- Hollamby, 22, was discovered dead in Kettering, Northants, following a report of concern for her welfare. 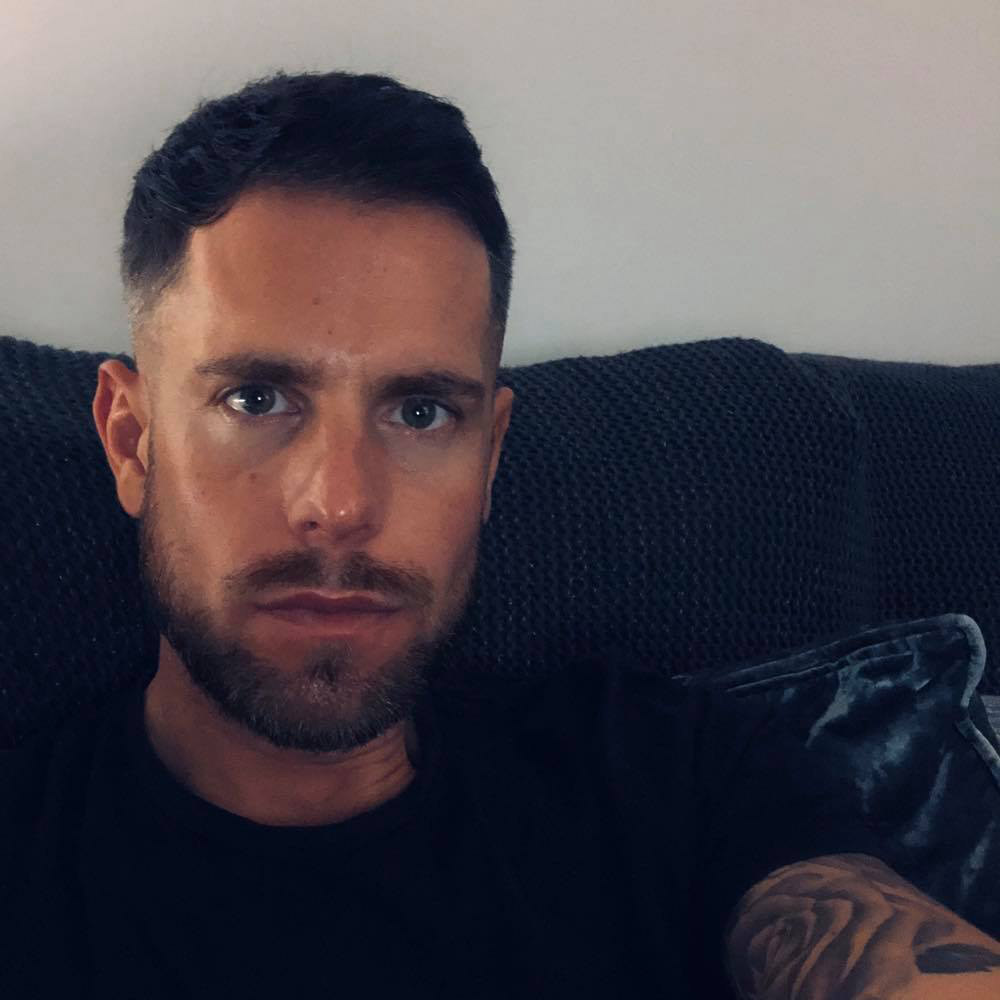 Her “sex addict” boyfriend Ben Green, 41, murdered her before taking his own life during the horror on August 27.

An inquest heard today how a provisional cause of death for Maddie was given as stab wounds to the chest.

Tragically, her dad Stephen had to identify her body, the brief hearing was told.

The inquest was adjourned until January 13. No date has been given for Green’s inquest.

Dad-of-three Green is thought to have been dating marketing executive Maddie for around a year after meeting at work.

It is understood they had discussed splitting up before the horror.

Former friends have described Green as a “woman-hating sex addict” who bragged about bedding hundreds of lovers — many in their teens — in rented houses across the country.

One said Green targeted his conquests in a “chilling and calculated” manner — and had no respect for the women who he treated as his “property”.

Police confirmed Maddie’s death was being treated as murder and no-one else was being sought in connection with the killing.

Maddie’s family previously paid tribute to her saying: “We are absolutely devastated at the loss of Maddie, our beautiful daughter, sister, granddaughter and niece.

“Our hearts are broken and we cannot begin to imagine life without her. The shock and pain we are feeling is indescribable.

“She was a beautiful person both inside and out, who loved nothing more than spending time with her family and friends.

“Maddie was a kind, caring, thoughtful young woman, who touched the lives of everyone she met.

“A talented dancer, her creative talent continued through school and into her career in marketing. Her life has been sadly cut short just as her career was blossoming.

“Our thoughts are with everybody who knew and loved Maddie as much as we did.” 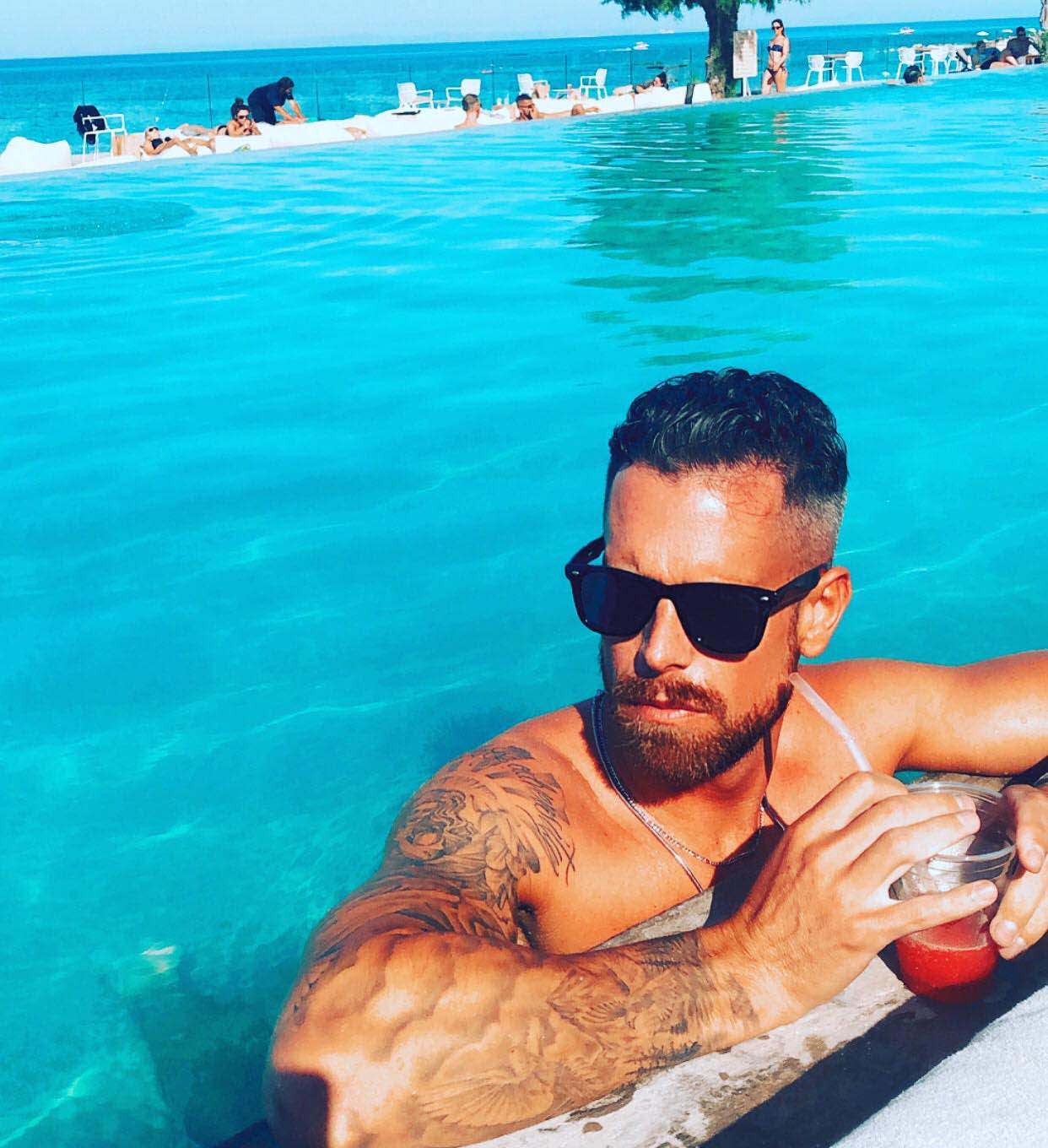 Green was found dead with Maddie at his home in KetteringCredit: Tim Stewart 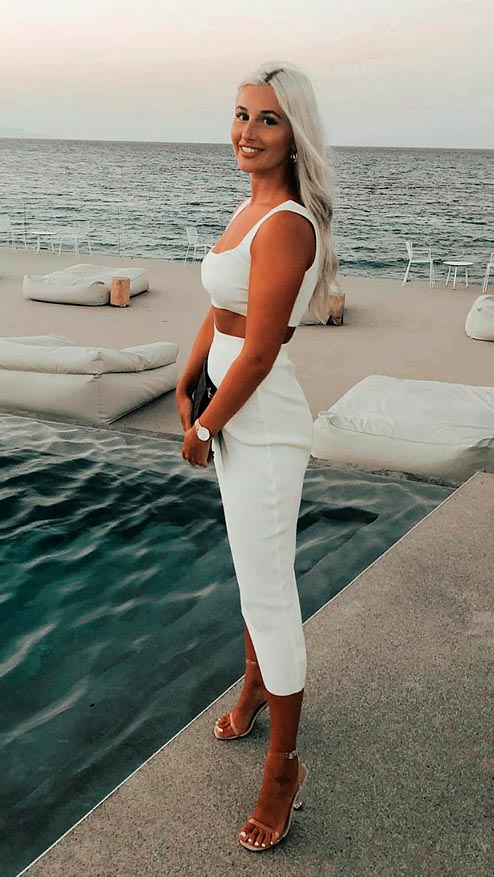 He had been dating Maddie for about a yearCredit: Tim Stewart 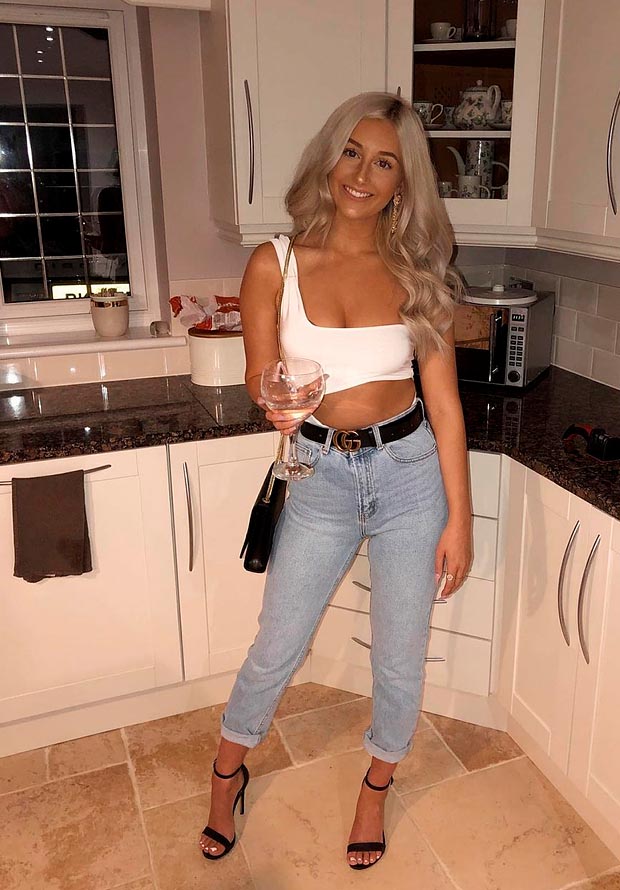 A call had been made following a concern for her welfareCredit: Tim Stewart 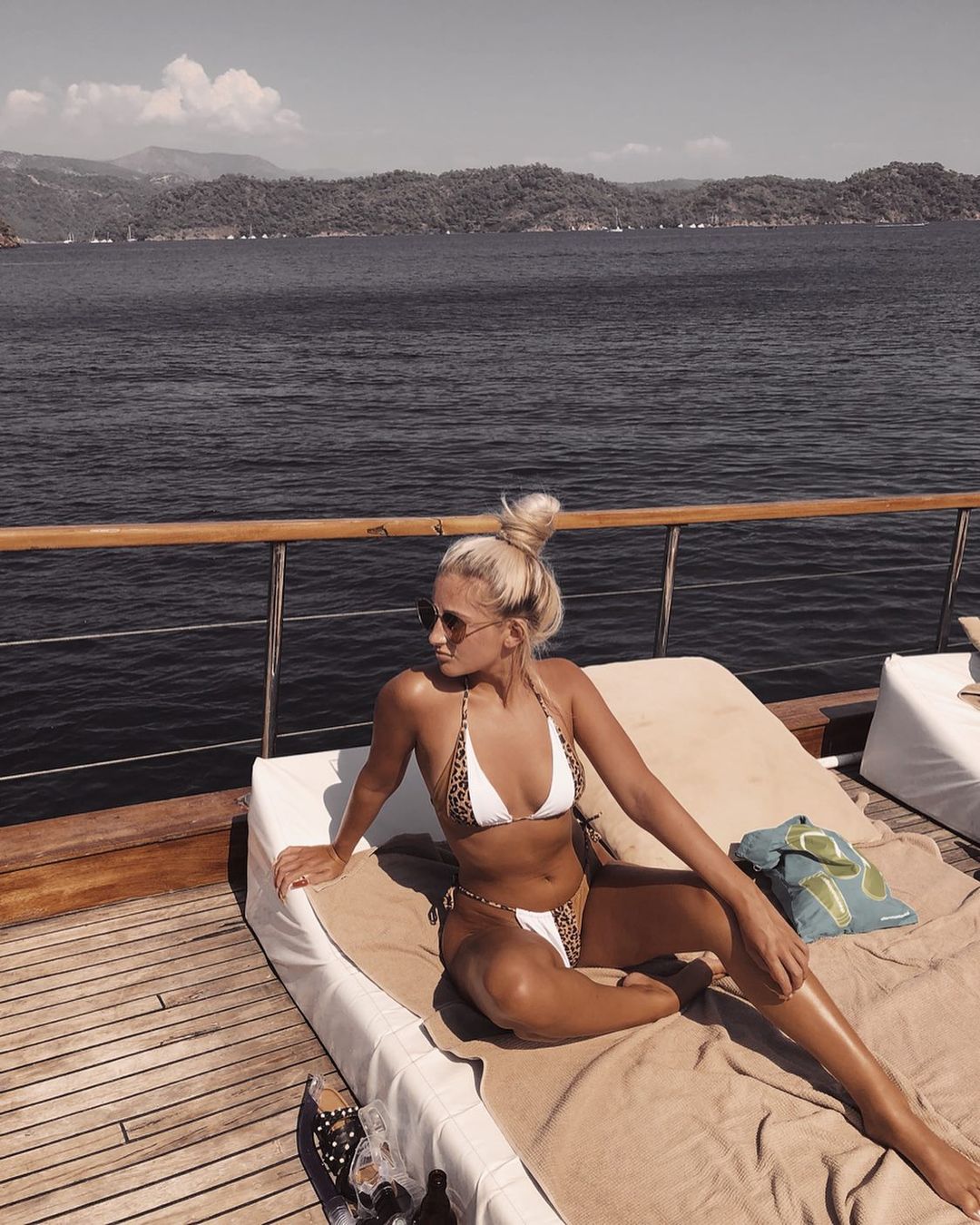 Police say she was stabbed to deathCredit: Instagram / Maddie Durdant-Hollamby 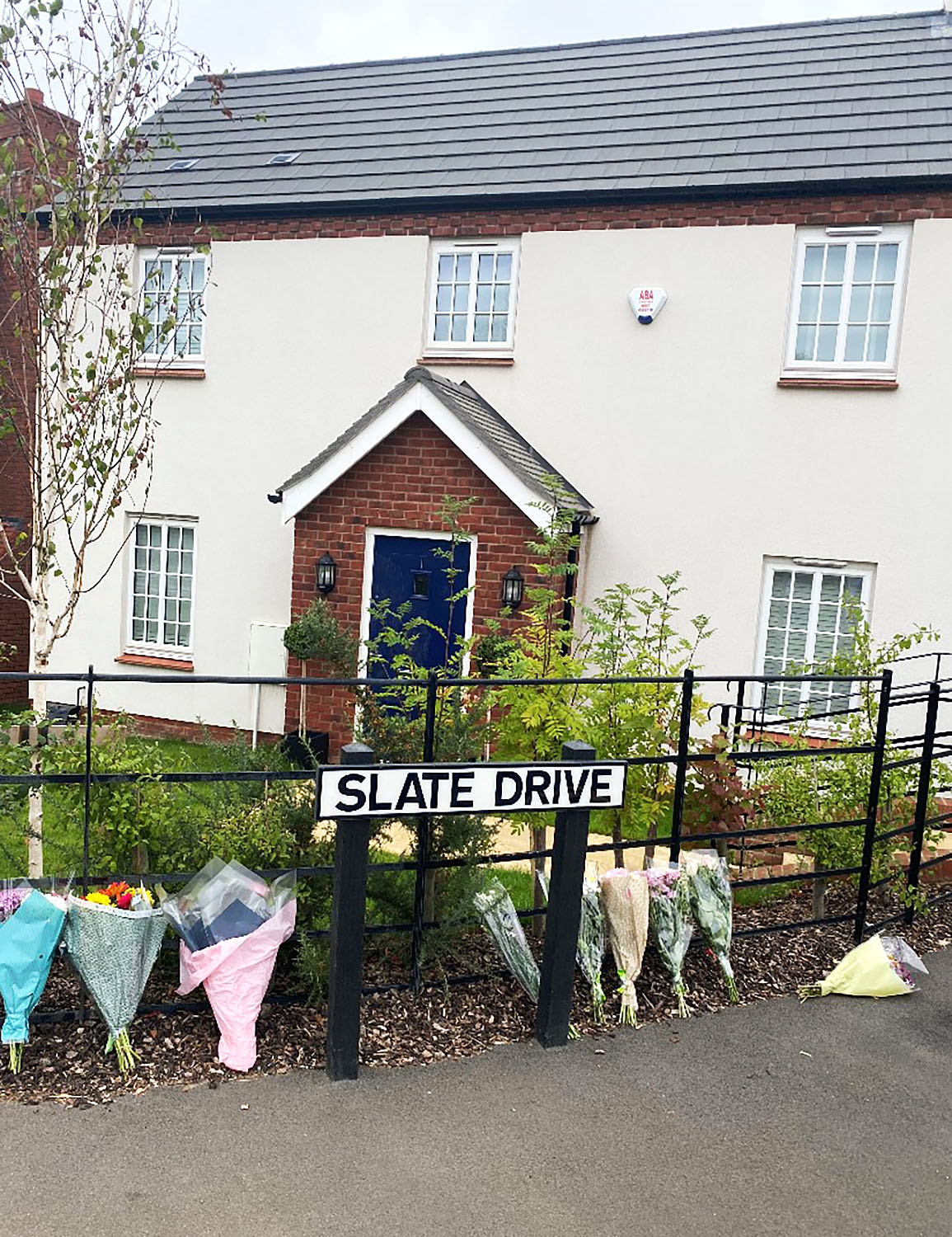