A DAD strangled his daughter to death in an “honour killing” after she married her boyfriend against his wishes.

Shankar Lal Saini, 50, killed 18-year-old Pinki just days after she eloped with her lover, following her forced marriage to another man. 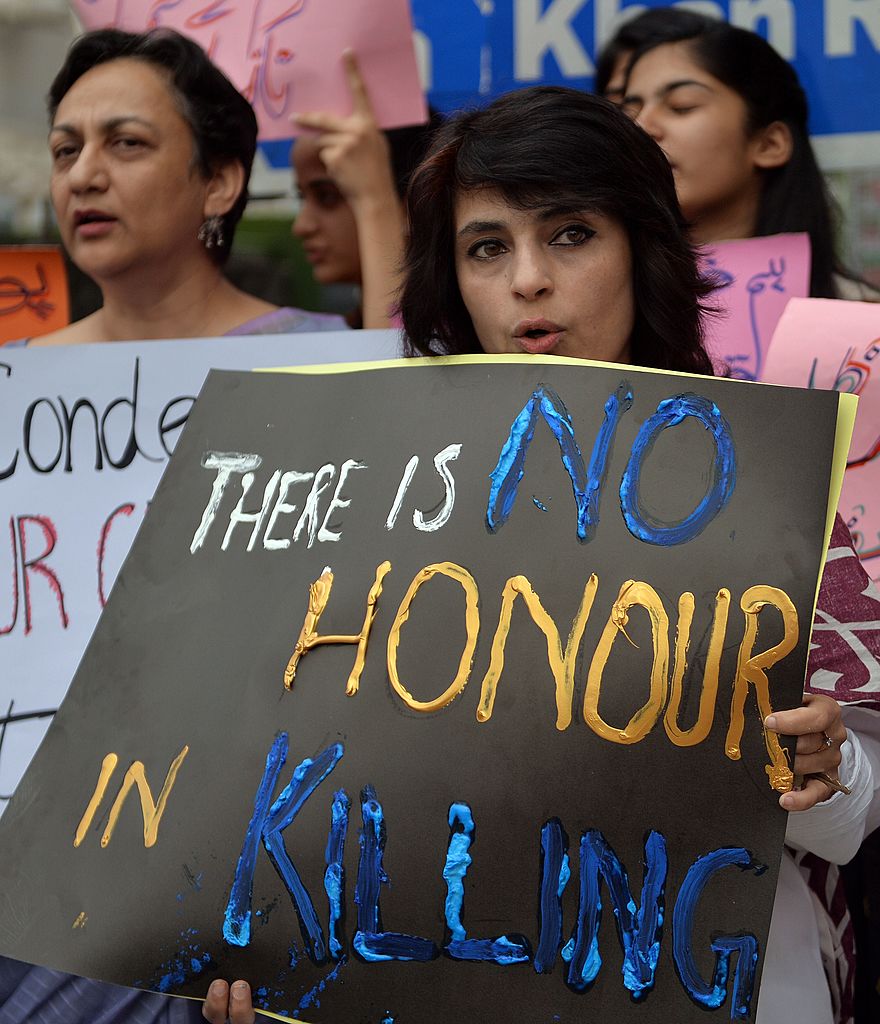 Pinki has become the latest in a string of honour killings

Indian police said Pinki was married against her wishes on February 16 but returned to her parent’s home three days later, The Wire reports.

She then ran away with boyfriend Roshan Mahawar, 24, to Jaipur on February 21.

Five days later the couple appeared before the Rajasthan High Court where officials ordered they be given police protection, according to The Indian Express.

The two of them went to Roshan’s house in Dausa on March 1 but Pinki’s family managed to trace her location and her father “forcibly” abducted her before strangling her to death.

A frantic search was launched to find Pinki, but Saini surrendered to police soon after and confessed to the killing.

Officers found Pinki’s body at his house and said the cause of death appeared to be “strangulation”.

A murder case has been registered against Saini, who was taken into custody at Kotwali police station, and the possible involvement of other people is being investigated.

Lawyers for Pinki and Roshan blame the police’s “gross negligence” for the murder as they were bound by the High Court to protect the couple. 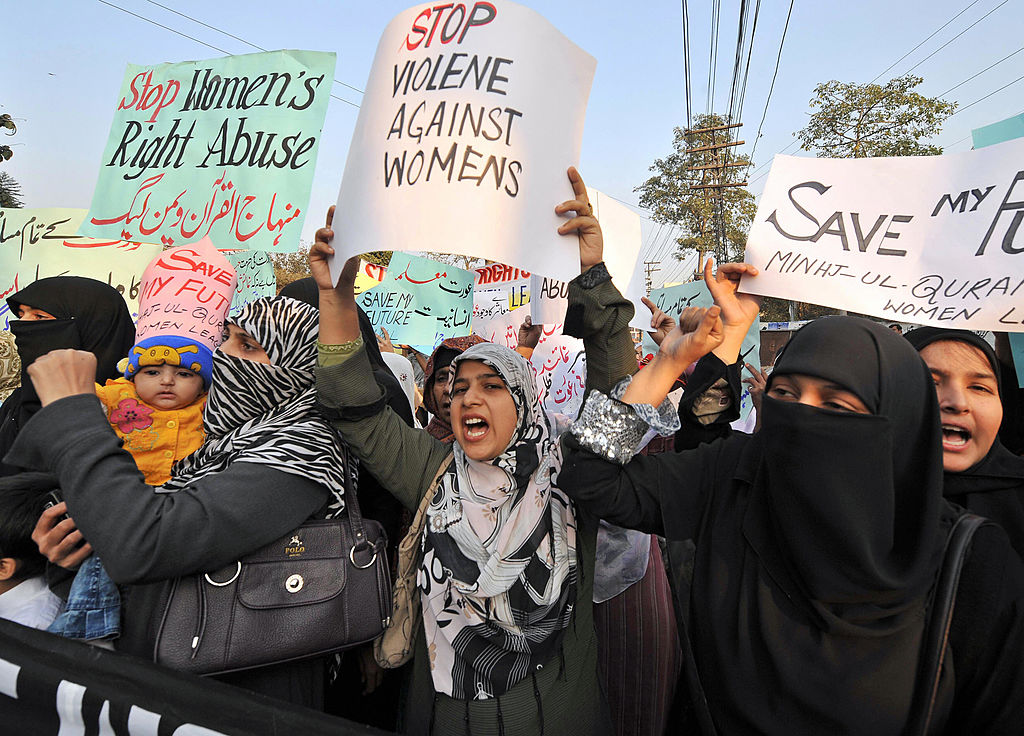 They alleged that Saini and a group of “15 to 20 others” had forcibly taken her away, as well used discriminatory slurs and damaged their house.

Nawal Singh Sikarwar, who represented Pinki and Roshan in court, said: “It is gross negligence of the police that despite the High Court’s order providing the couple protection, Pinki was abducted and murdered.

“The couple had told the court that they feared for their safety, and wanted to live with each other of their own free will.”

And Roshan now fears for his safety.

He told The Indian Express: “I knew they might kill Pinki. I had told police this when Pinki’s family took her away.

“But they (police) said that after all, it was her parents who had taken Pinki away, and that they would bring her to court at the next hearing.

“I cried and pleaded with the police, but they did not take my concerns seriously. I now fear for my life.”

Activists and civil society groups have demanded action against the police.

Kavita Srivastava, president of the Rajasthan unit of the People’s Union for Civil Liberties (PUCL), said: “It is shameful. It also exposes the commitment of the police and the Rajasthan government towards women’s security.

“Despite the High Court’s order to police to protect the couple, Pinki Saini was brutally murdered.

“We demand the suspension of police officials including the Circle Officer, Dausa, the Dausa SP, and the SHO of the Kotwali police station.

“Roshan made several calls on the 100 [emergency] number after Pinki was abducted, but they wasted precious time by telling him to call the Kotwali police station.” 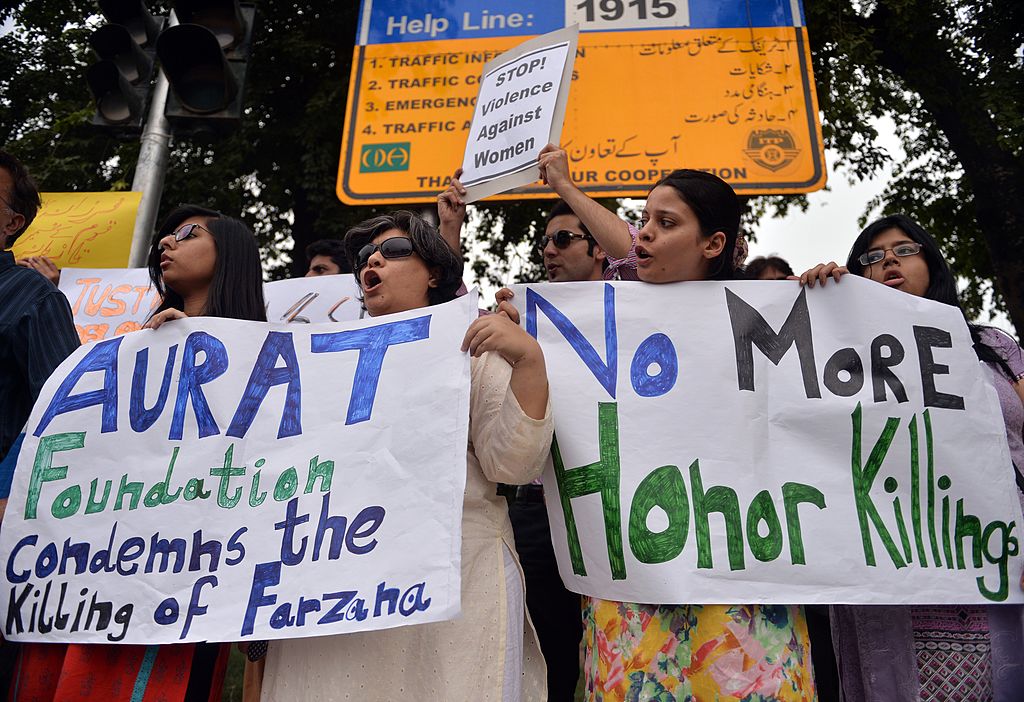 Circle Officer Deepak Kumar said the Dausa police were not aware of the High Court’s order.

The incident follows several other “honour killings” in Rajasthan.

In the same week, a man in Hardoi, Uttar Pradesh, beheaded his 17-year-old daughter because of her relationship with a man.

And this week a dad carried his daughter’s severed head through the streets after beheading her in a similar “honour killing”.

He allegedly decapitated the 17-year-old as he did not approve of the man he was dating.

Hundreds of people – mostly women – have died in so-called “honour killings” in India since 2014, according to government data.

These slaying are often carried out by family members who believe the relationship has brought “shame” on their community.

But activists say the crime is vastly under-reported, and that many killings are covered up to look like suicide.

Gogglebox: Where is Tom Malone Jr on Channel 4 series and did he quit?