AN INFANT and his father were found shot to death inside a home with an urgent search now underway for their killer.

A father and his four-month-old son were both found dead on SundayCredit: Courtesy of family 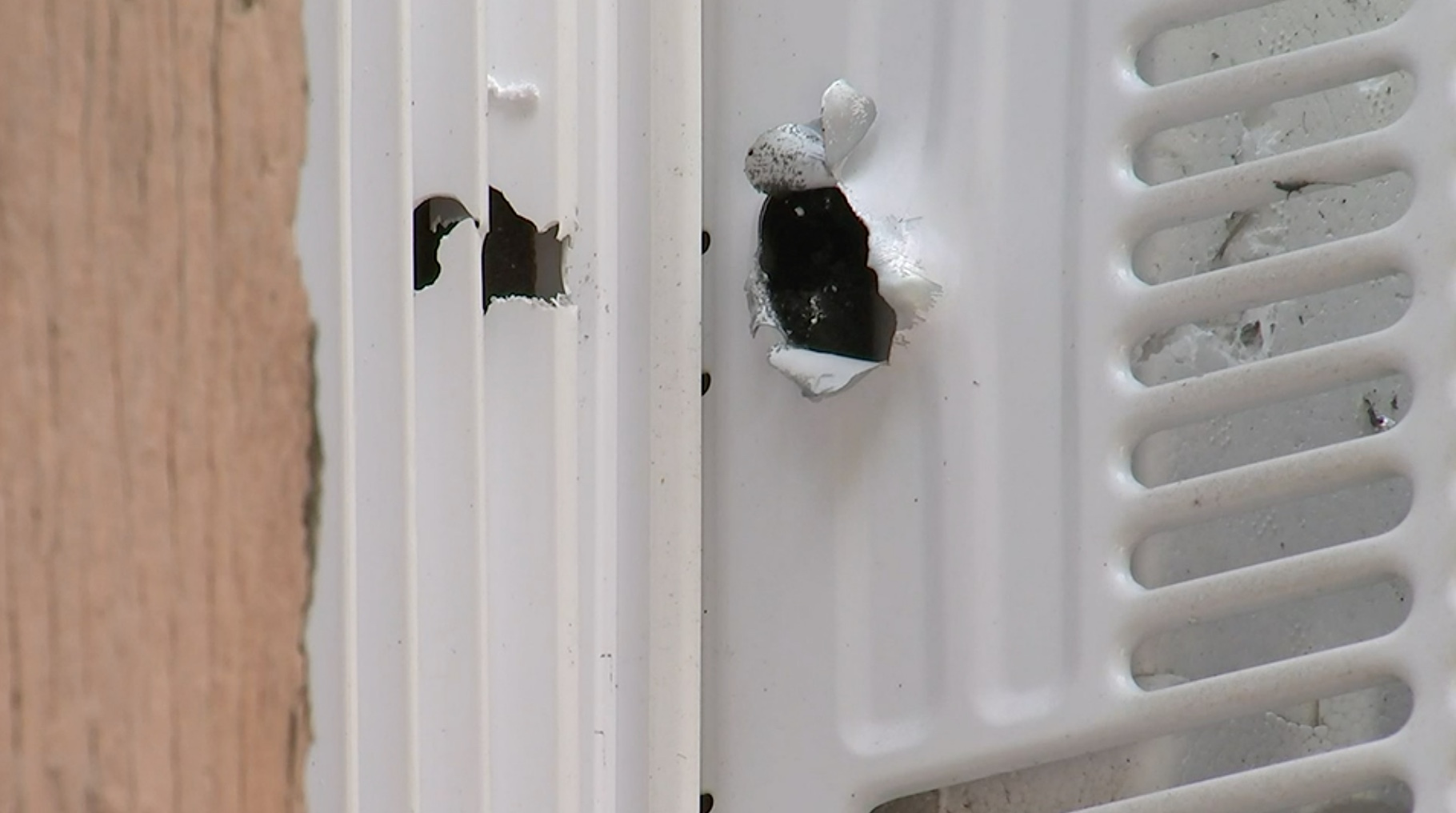 Bullet holes were seen inside a house and on multiple cars at the sceneCredit: WSOC-TV

Family confirmed the two were father and son, WSOC-TV reported.

A nine-year-old and an 11-year old were both inside the home on Sunday when the pair was shot. They reportedly told police they were traumatized by what they saw.

“That was my best friend, that was my dog. We have the same daddy that we just lost a few years ago, so that’s the only thing I have left of him. And now it’s just me and my two other sisters,” she said.

Darion left behind another son, who is just two years old.

Neighbor David Johnson told WSOC that he was speaking with a police officer nearby when someone speaking on a two-way radio said a four-month-old was dead.

“When me and the neighbor heard that, we stepped back. The officer couldn’t reveal no information but it broke his heart too,” Johnson said.

On Monday morning, bullet holes could be seen inside a house and on some cars parked in front.

“This is a very difficult time for our community and our officers in the face of this senseless act of violence. We are committed to bringing the perpetrator of this crime to justice,” he said.

Investigators roped off the entire block while searching for evidence for hours.

Police are offering a reward of up to $5,000 for information leading to an arrest.

The US Sun has reached out to the Monroe Police Department but did not hear back at the time of publishing.