CRISTIANO RONALDO’S girlfriend Georgina Rodriguez proved the footballer isn’t the only gym bunny in their household.

Spanish-Argentine model Georgina, 27, took to Instagram to show fans how she’s keeping in tip top shape amid the coronavirus pandemic. 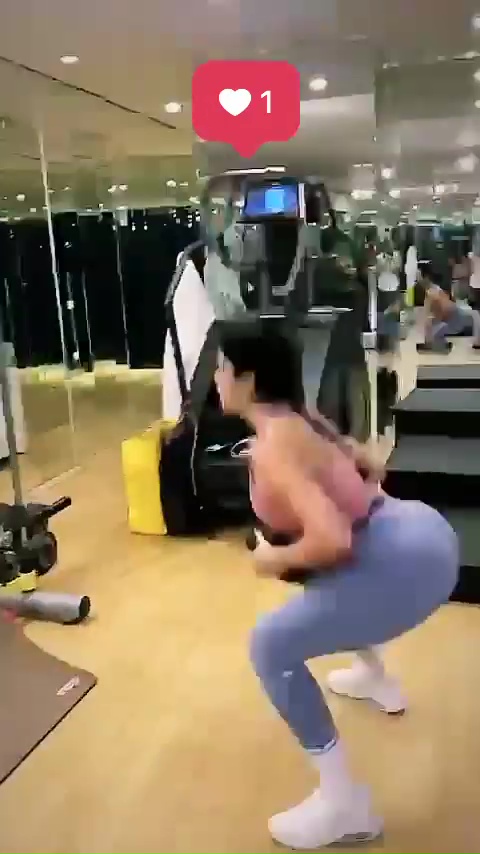 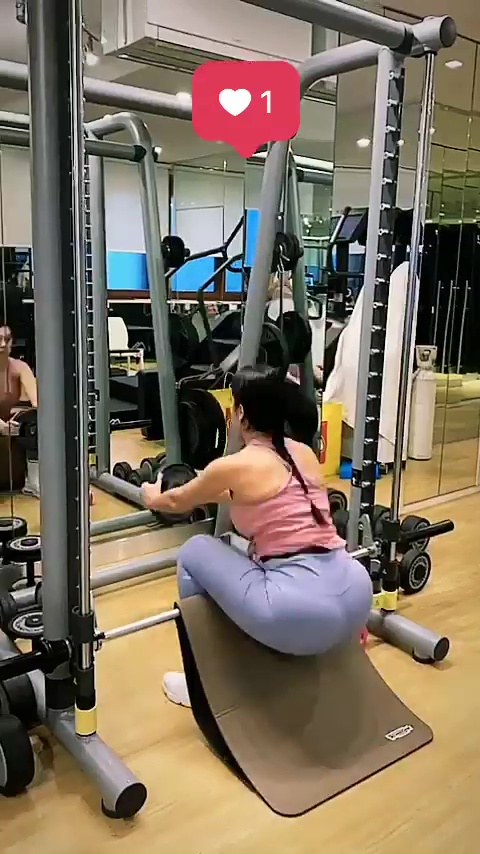 Georgina was pushing herself in a gruelling lower body workoutCredit: Instagram @georginagio 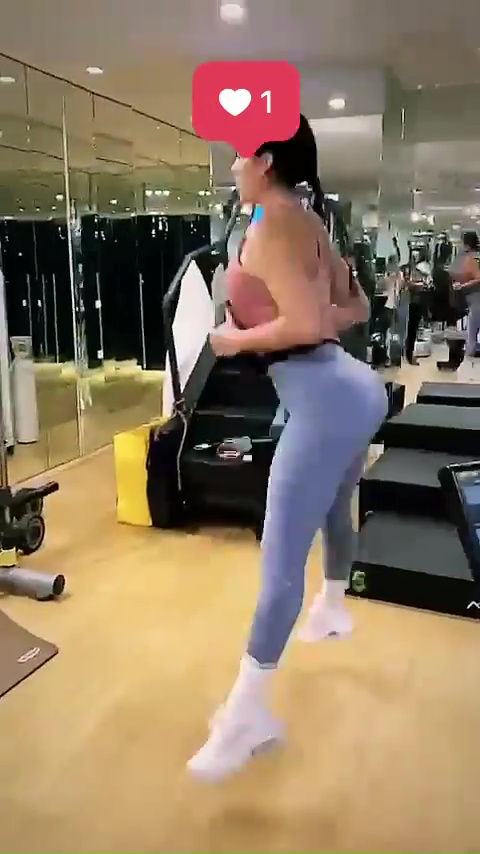 Georgina sported a pair of blue leggings and white trainers for her sessionCredit: Instagram @georginagio

She shared a sped-up video of her workout routine as she blasted her lower body in the gym.

Georgina could be seen squatting as well as doing some leg extensions as she pushed herself in the workout session.

Ronaldo is famous for his intense exercise regime with the Portuguese superstar in phenomenal shape aged 36.

And the celeb couple have been regularly sharing their lockdown workouts over the past year.

However, Georgina wasn’t always so keen on teaming up with her fitness freak boyfriend and admitted she initially felt ‘ashamed’ to work out in front of him.

But she confessed that he is now her ‘best teacher’.

Last summer, Georgina told a Portuguese magazine: “Initially I was ashamed about working out with Cristiano. Imagine having to train in the same space as Cristiano.

“I was used to working out at home when he went to train at his club so we could spend more time together when he returned.

“But afterwards that feeling went and now I love exercising with him. He’s become my greatest motivation and inspiration.” 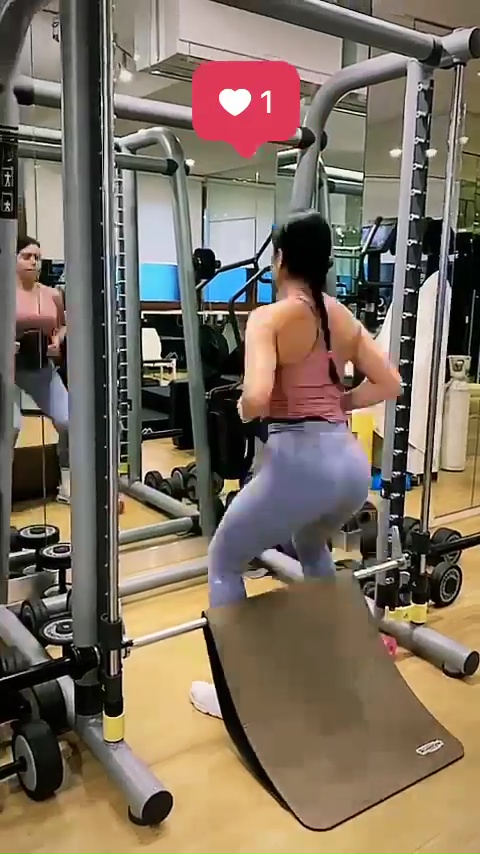 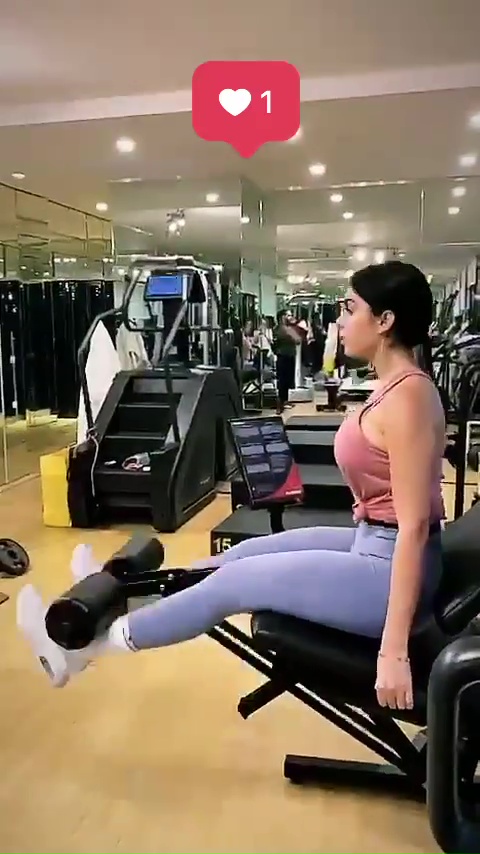 Georgina also admitted her favourite body part to work on is her glutes and she clearly is no stranger to getting under the squat rack.

She has been keeping fit in her decked-out home gym from where she’s shared many lifting videos for her 23.7million followers.

Georgina also litters her social media with cute family snaps as well as loved-up photos of her and Ronaldo.