CRISTIANO RONALDO took his 35th birthday present for a spin ahead of the new Serie A season kicking off.

The impressive Mercedes G-Class Brabus SUV was gifted to the Portugal superstar last year by his girlfriend, Georgina Rodriguez. 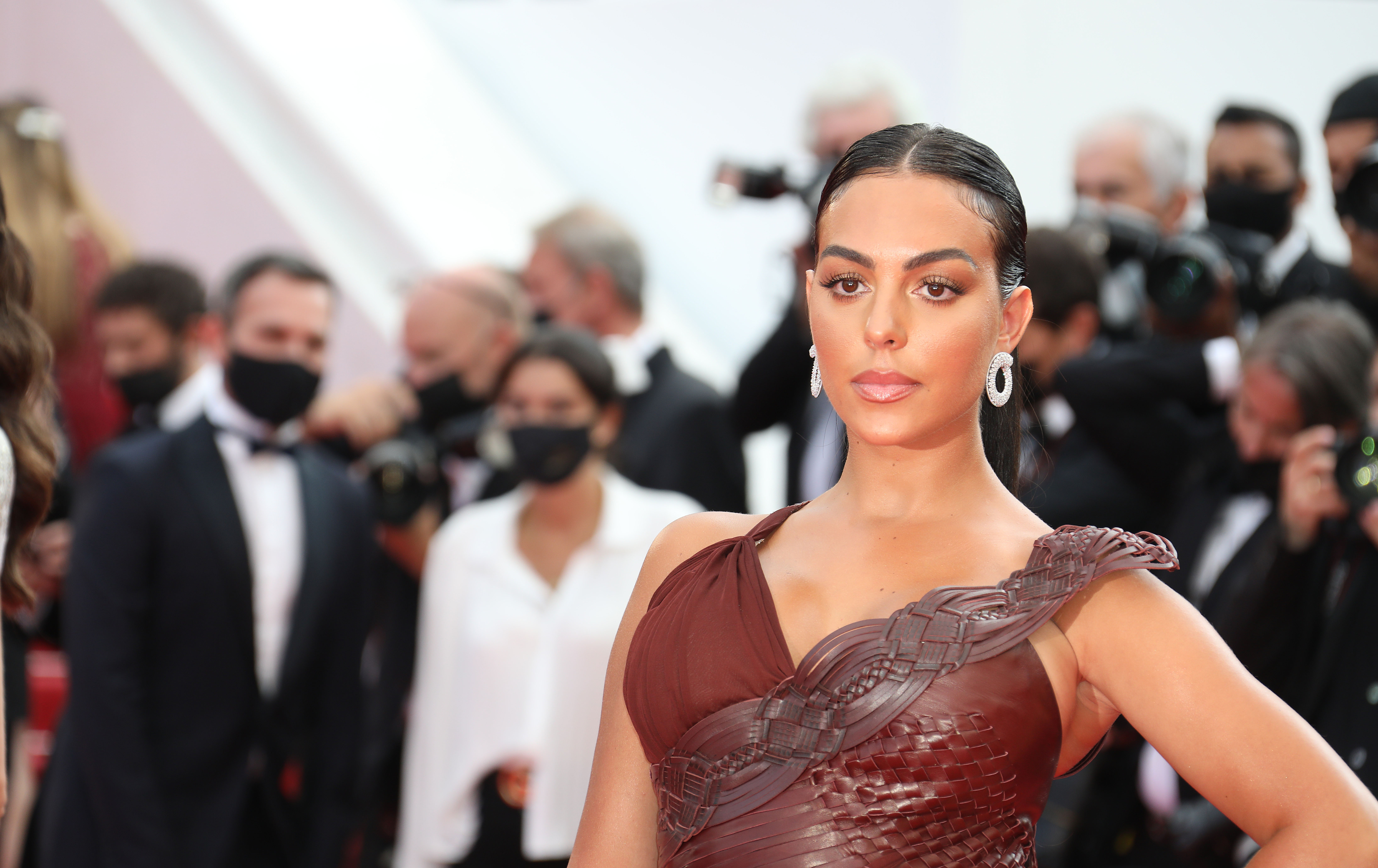 Ronaldo was gifted the motor by his girlfriend Georgina RodriguezCredit: The Mega Agency

For a post to his 321 million Instagram followers, Ronaldo donned a white blazer and white shorts to pose alongside his motor.

The Merc, powered by German engine manufacturer Brabus, costs around £516,000 and is just one of Ronaldo’s awesome array of cars.

The custom Brabus model is also fitted out with a leather interior and only ten V12s were made when released in 2019.

In February 2020, Ronaldo was gifted his very own Brabus for his 35th birthday.

Girlfriend Georgina wrapped a red bow over the car’s roof and had it driven to the venue of his celebrations.

The winger returned to Turin for pre-season training last month after a holiday on the Mediterranean with Rodriguez.

Fans swarmed Juventus’ training base to get a glimpse of their hero as he enters the final year of his contract.

Rihanna Is the Richest Female Musician After Becoming a Billionaire