CRISTIANO RONALDO has been a ‘failure’ since joining Juventus, according to former Italy international Antonio Cassano.

Ronaldo, 35, joined the Serie A champions in 2018 as the European giants set their sights on winning a first Champions League title since 1996. 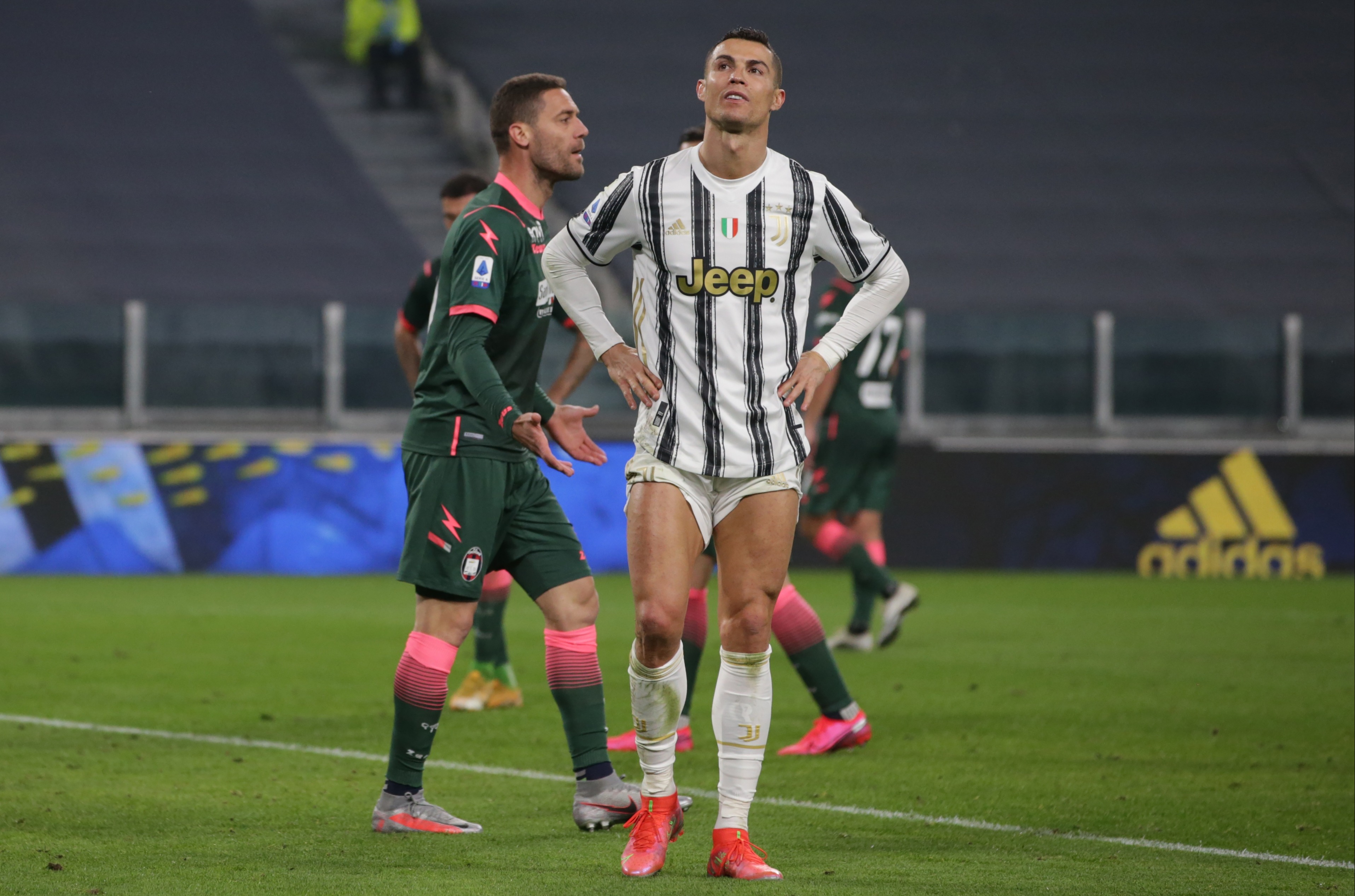 Ronaldo has failed to drive Juventus on to Champions League glory since joining the clubCredit: Getty Images – Getty

And while the Portuguese superstar has netted a sensational 90 goals in 117 games for Juventus, European glory continues to allude them.

Speaking to Corriere dello Sport about Ronaldo’s impact and relationship with manager Andrea Pirlo, Cassano said: “Juventus signed him to win the Champions League, but they’ve done worse with him than they’ve done before.

“They’d also won the Scudetto [Serie A title] without him. I think he’s been a failure.

“It’s been a mistake [pitting Ronaldo and Pirlo together]. Juve have only been interested in winning for 120 years, but [Maurizio] Sarri and Pirlo tried to change their identity.

“They’ve tried to improve their style of play rather than win. Cristiano just doesn’t work in the same way as Andrea.

“He’ll keep scoring goals because he knows how to do that no matter what. He’ll cut in from the left, get the ball on his right foot and fire it in.

“But Pirlo wants to build the play, pressure the opposition and play between the lines, and this means Cristiano doesn’t participate much.

“I think Cristiano has done terribly over the last three years.”

Earlier this month, the Italian accused the five-time Ballon d’Or winner of caring more about his own goalscoring tally than the team.

He said: “He’s always been a bit selfish, he doesn’t give a damn about others scoring goals.

“He does not live for the game – he lives for the goal and in this moment the situation is getting worse.”

As well as struggling in the Champions League this season following their first leg defeat to Porto in the round of 16, Juventus are also set to relinquish the Serie A title after nine successive triumphs.