A MUM has died from Covid-19 after telling he husband and five-year-old son she loved them in a phone call from her hospital bed.

Emma Reilly, 38, died 12 days after she was admitted ot Salford Royal Hospital when she tested positive for coronavirus. 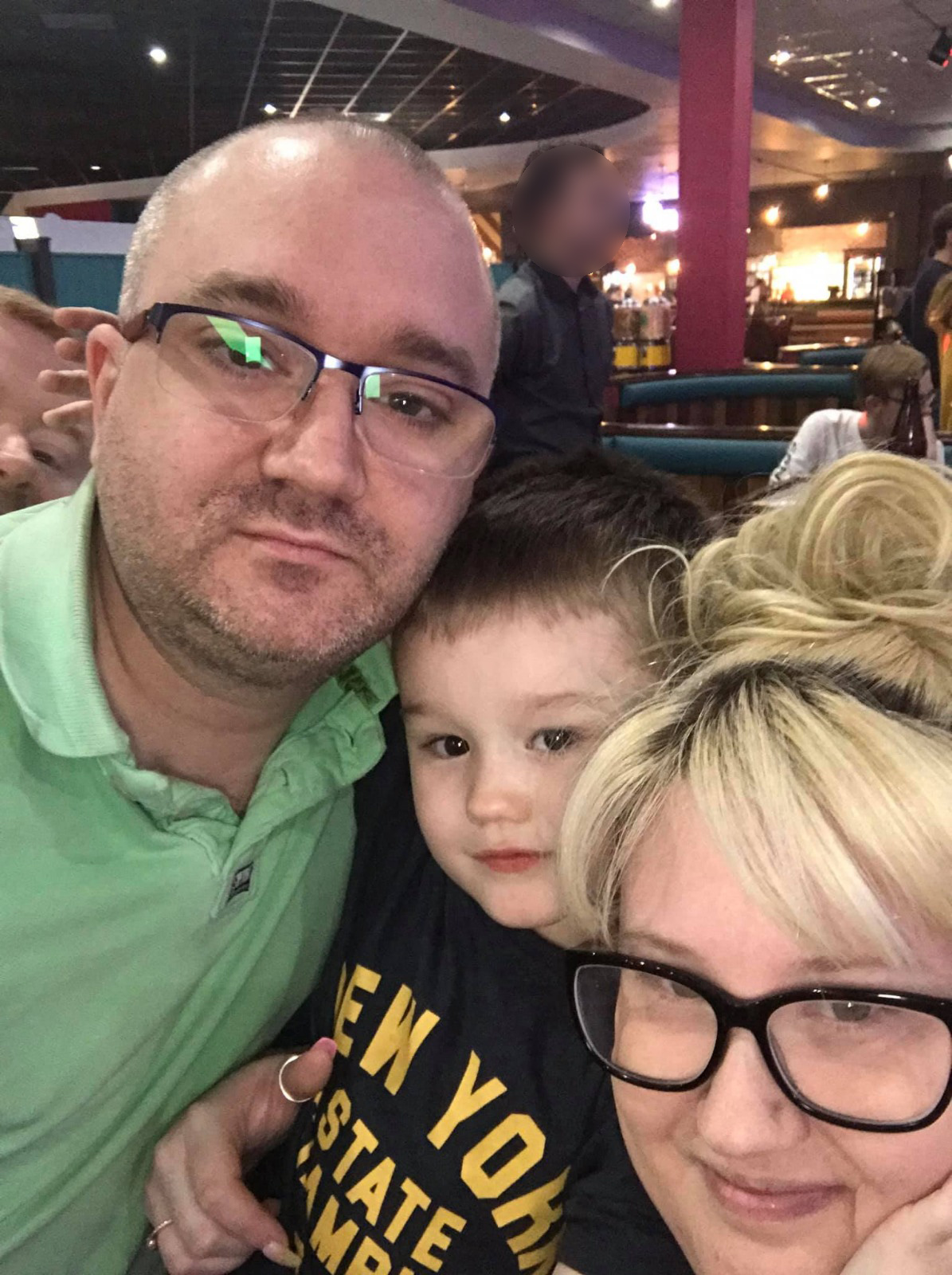 Emma with her son Connor and husand TonyCredit: BPM Media 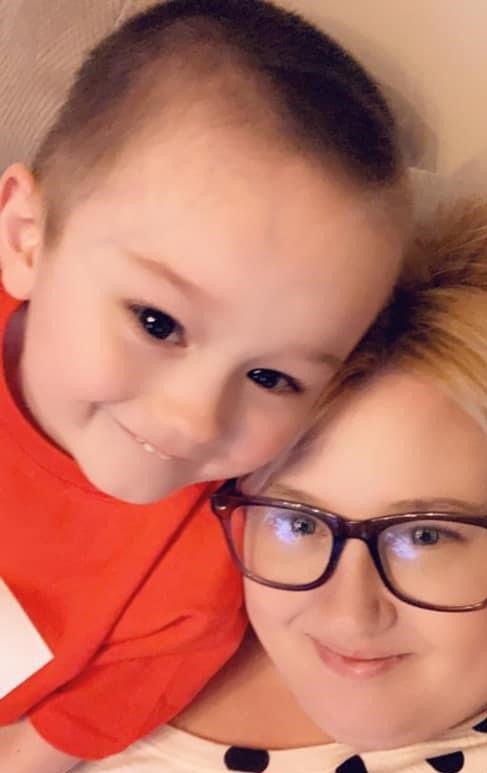 Emma died of Covid-19 after coming down with it over the Christmas periodCredit: BPM Media 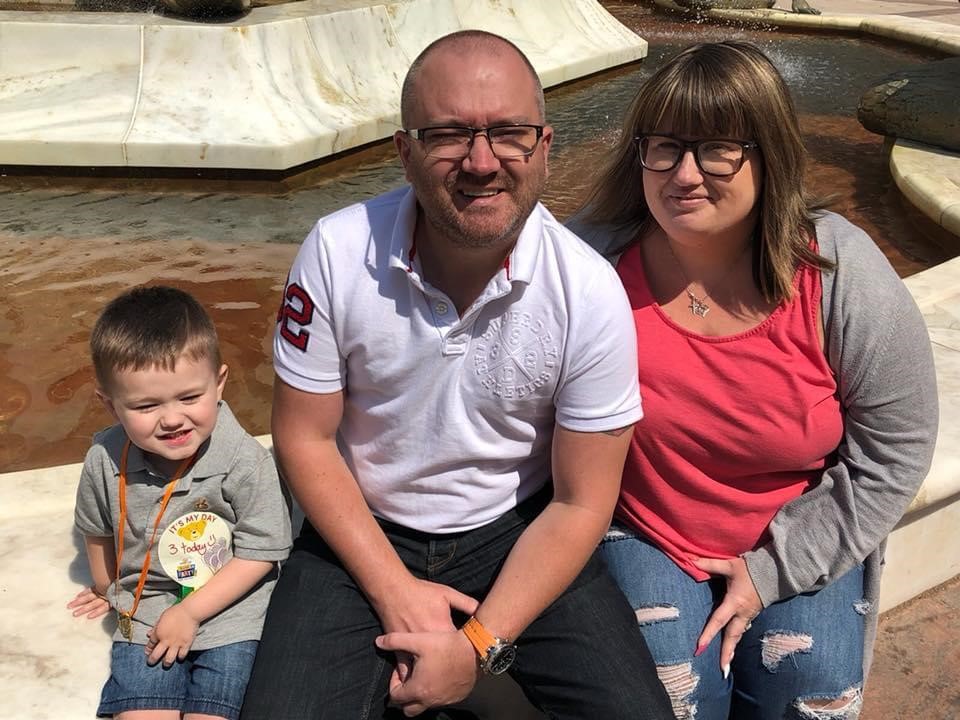 Tony said Emma’s condition continued to worsen over the Christmas period before going to hospital on Boxing DayCredit: BPM Media

The mum-of-one was suffering with cold symptons – like a sore throad and runny nose – which only got worse over the Christmas period.

Emma and her husband Tony, 38, both took a Covid-19 test and both came back positive.

On Christmas Day, Emma watched her son Connor open his gifts, but didn’t open any herself and asked sleep on the sofe with the patio doors open because she was hot.

Tony decided at about 1am on Boxing Day to call an ambulance after Emma developed an “unusual cough”.

Emma was taken to Salford Royal Hospital and given a special helmet to supply oxygen.

Staff later told Tony that Emma wasn’t getting enough oxygen and she would need to be put to sleep and placed on a ventilator.

He told BirminghamLive: “She rang me and she was so weak she could hardly speak. She told me and Connor that she loved us.

“That was the last time I ever spoke to her. They put her to sleep and placed her on a ventilator.”

In the early hours of January 7, Tony received the devastating call that nothing more could be done to save her.

He brought Connor to the hospital but because she initially showed signs of improving they went home.

Emma’s conidtion worsened again and Tony went back to the hospital.

He said held Emma’s hand as she passed away.

Tony said: “The hardest thing I have ever had to do was to tell Connor that his mummy had gone to heaven. It broke my heart.”

Medicial staff told Tony that Emma had been suffering from an undiagnosed cellutitis.

Tony added: “Emma was such a bubbly fun going woman with a heart of gold.”

Elaine Darwin, headteacher of Connor’s school, Irlam Primary School, has set up a GoFundMe to raise money for Emma’s funeral:

She wrote: “This is for the family of Emma Reilly, a beautiful lady both inside and out, who passed away in hospital after contracting Covid-19.

“She leaves behind her heartbroken husband, Tony, and 5-year-old son Connor.

“The money raised will help the family through their devastating loss and will be put into savings to help Connor, which is what Emma would have wanted.” 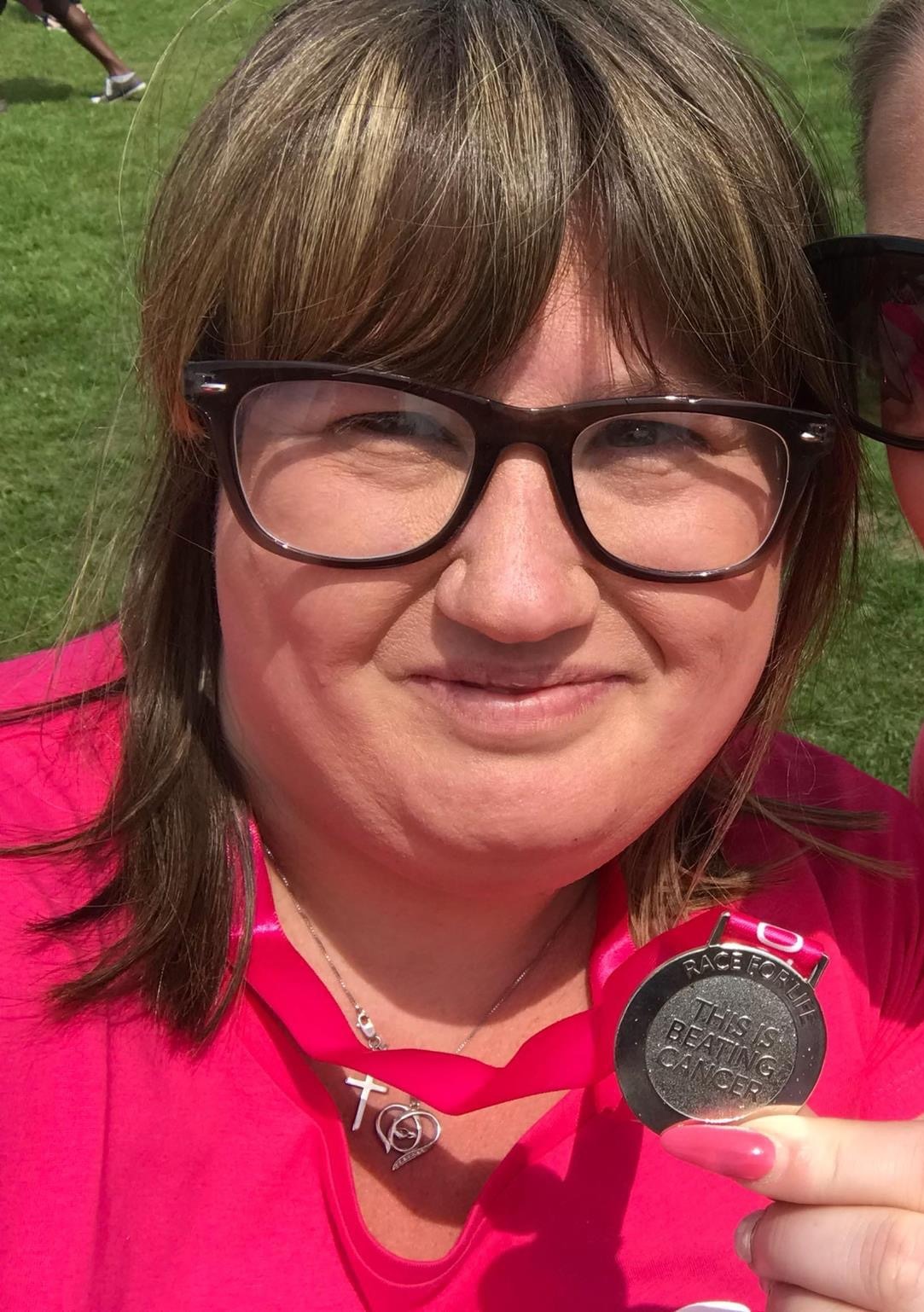 Medicial staff said Emma had been suffering from an undiagnosed cellutitisCredit: BPM Media 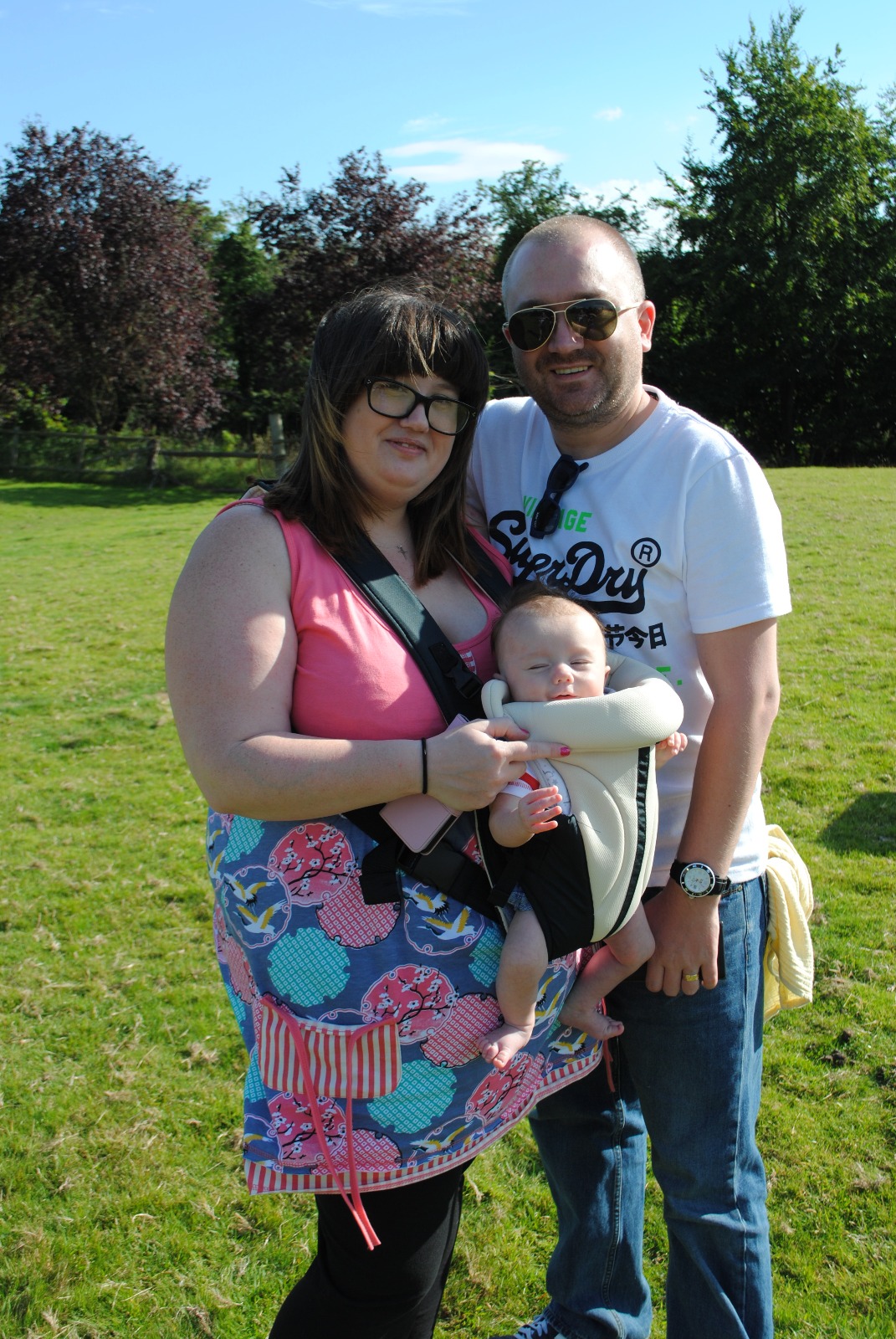 Emma spoke to Tony and Connor just before she was placed on a ventilatorCredit: BPM Media