CORONATION Street fans are all saying the same thing after Peter Barlow made a dark threat against evil surgeon Mr Thorne.

The recovering alcoholic – who is played by actor Chris Gascoyne in the ITV soap – was horrified to discover the surgeon who performed his liver transplant made a bet on how quickly he could finish it. 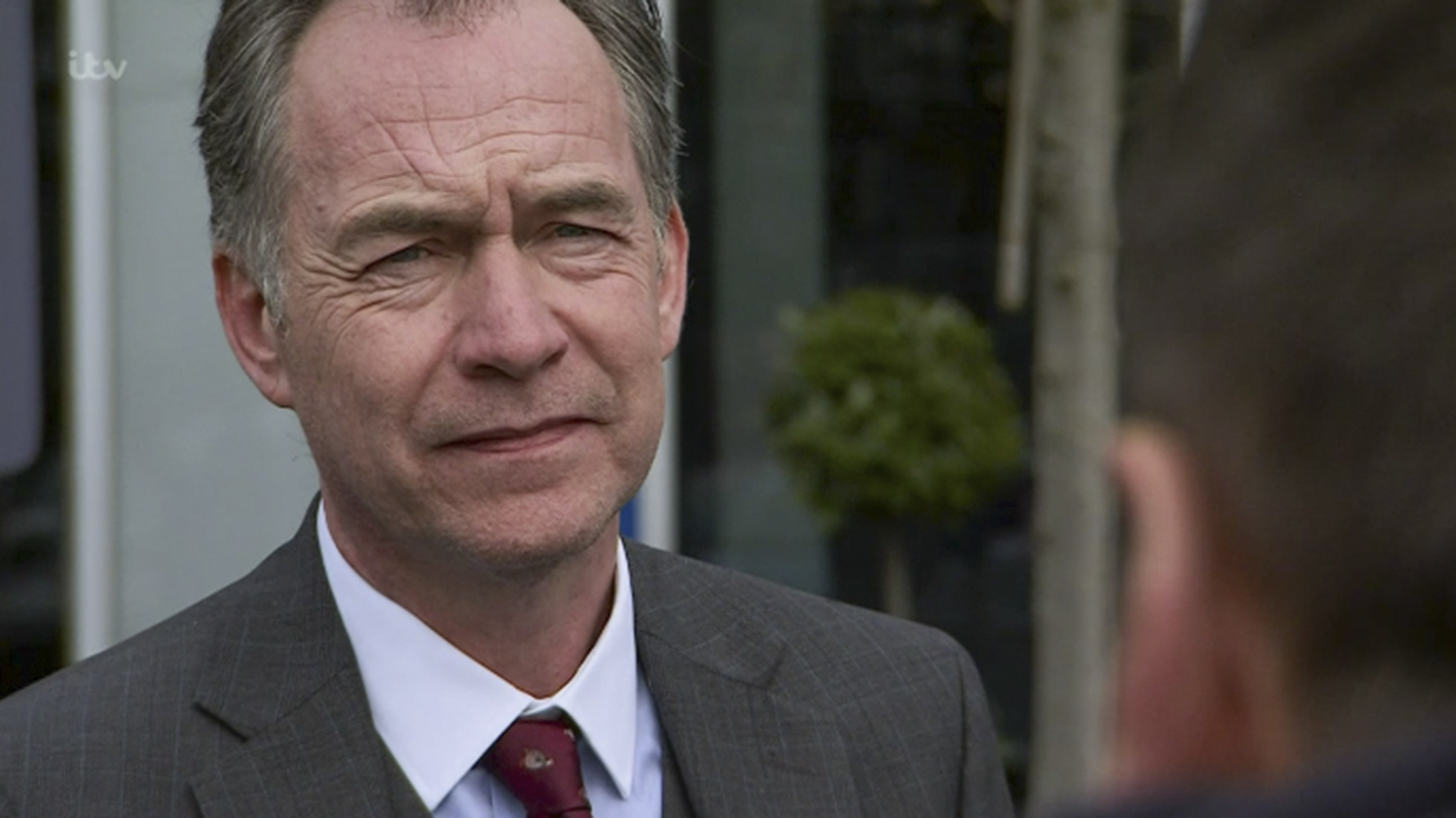 Nurse Aggie Bailey blew the whistle and exposed Mr Thorne, but Peter put his complaint in jeopardy by punching him earlier this week.

And tonight in order to avoid a prison sentence, Peter was forced to drop his complaint in return for Thorne dropping the charges – and retiring early.

However, it later transpired that Thorne wasn’t actually retiring, instead he was moving to America for a lucrative new job there.

Thorne admitted it telling Peter: “Well actually I was headhunted a few months ago and I was just waiting for the right moment to accept.” 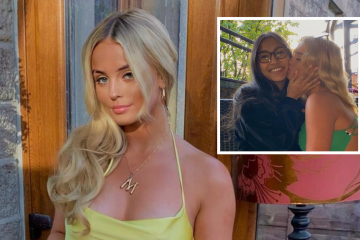 “And it’s fine because first thing tomorrow I’m just going to go to the hospital and put my complaint back in.”

As Thorne pointed out the hospital probably wouldn’t take him seriously, and even if they did – he would be leaving for America soon.

But it was hit parting shot at Carla, inviting her for dinner again that saw Peter furious.

Carla dragged him away but Peter issued a dark threat.

“You know this time, I really do want to kill him,” he said.

“People like him they think they can get away with murder, well they’re not the only ones. I’m going to make him pay properly.”

Peter’s dark behaviour has fans worried he will carry out his threat and murder Thorne.

One wrote: “Peter has a revenge storyline? I wonder what he will do to get Mr Thorne back…”

Another added: “So Thorne turns up at the Bistro to deliberately provoke Peter – knowing full well Peter will rise to the bait.”